John Wick: Chapter 3 – Parabellum has only just hit cinemas, but the director has already confirmed the fourth outing.

Chad took part in a Reddit AMA where he initially stayed coy about John Wick 4, suggesting it would depend on box office success.

However, he then let slip that a fourth film is definitely on the cards.

Asked which John Wick movie was the most challenging in terms of stunts, he wrote: “All of them, each for their own individual reasons.”

Chad continued: “1 was difficult because we didn’t understand what we wanted to do, quite.

“Number 2, we had to map up a whole world we didn’t think of before.

“3, how do we expand and get the audience something creative, not just bigger and cooler.”

And he added: “Number 4, I’m certain, will be more difficult.”

DOES JOHN WICK 3 HAVE AN END CREDITS SCENE? 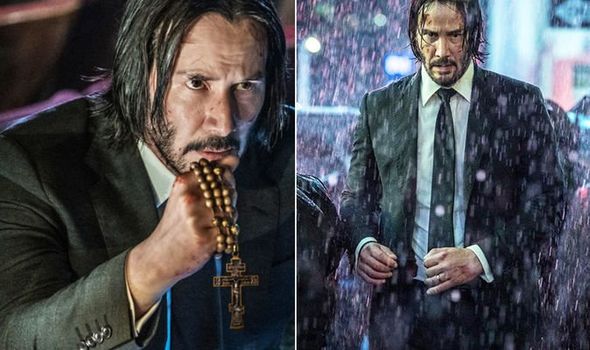 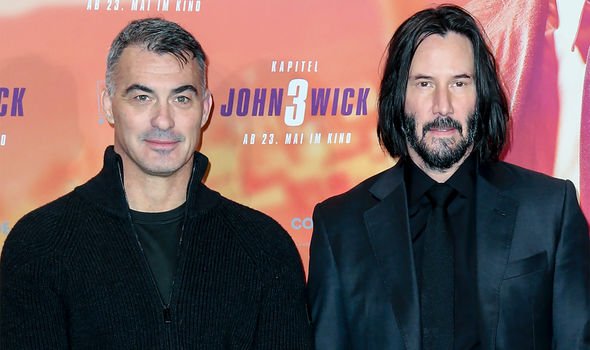 That sounds pretty conclusive. And if the way John Wick 3 ended is anything to go by, it certainly leaves room for another sequel.

But just where does Reeves’ assassin go now?

John Wick Chapter 3’s finale saw Winston save John by pretending to kill him by shooting his bulletproof suit and pushing him off The Continental’s roof garden.

Discovered by Tick Tock Man on the pavement, the heavily injured Wick is taken to the Bowery King’s new lair. 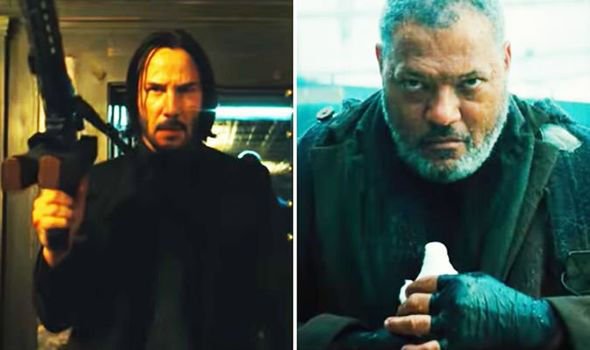 Sitting on a throne and covered in the cuts the High Table gave him as punishment for insubordination, he tells Wick – who is flat on his face on the ground – just how pissed off he is.

And of course, the unbeatable assassin agrees with him before the credits roll.

Now assuming John Wick 4 will go into production, our best bet is the next outing will see the two team up with The Continental’s Winston and Charon to overthrow the High Table’s lawless rule – perhaps even with Halle Berry’s Sofia returning to help out.

John Wick: Chapter 3 – Parabellum is out now in UK cinemas.