Johnny Depp has led the billion-dollar Pirates of the Caribbean franchise as Captain Jack Sparrow across five movies. And while he was gearing up for Pirates 6 and what he’d hoped would be a proper farewell to the character, nothing has been made since 2017’s Dead Men Tell No Tales aka Salazar’s Revenge in the UK.

Depp was dropped by Disney after allegations of domestic abuse, which he strongly denied, were made by his ex-wife Amber Heard in 2018. He was also asked to resign from the Fantastic Beasts franchise, with Mads Mikkelsen being recast as Grindelwald in his place.

However, the 59-year-old Jack Sparrow star has since won a libel case against Heard and has been returning to acting in movies, although his future in the Pirates franchise remains uncertain. Nevertheless, a report claims a new Pirates project is in the works at Disney. 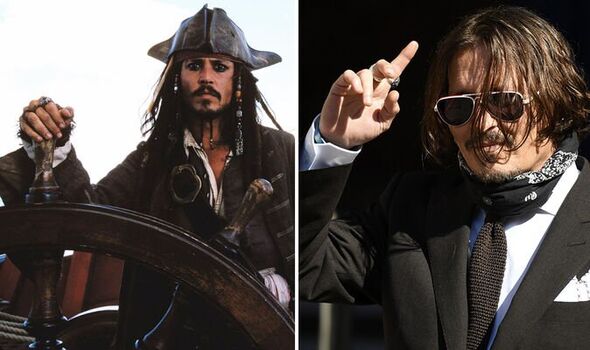 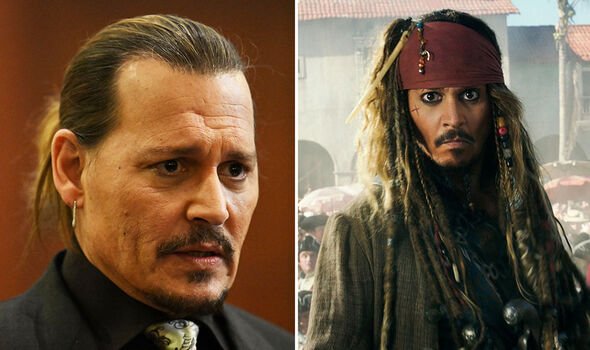 Giant Freakin Robot’s trusted and proven sources claim that a Pirates of the Caribbean Disney+ series is being developed.

However, it’s allegedly going to be animated, meaning that Jack Sparrow could be voiced by a sound-a-like, just like some of the Marvel characters in the What If…? show.

Certainly for the time being this could be a way of bringing the much-loved character back without necessarily working with Depp, especially if it was a prequel to the film series. Yet having won his libel trial, ultimately a live-action return is something his fans really want to see. 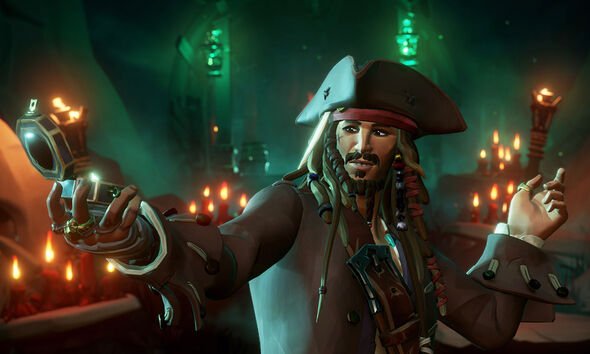 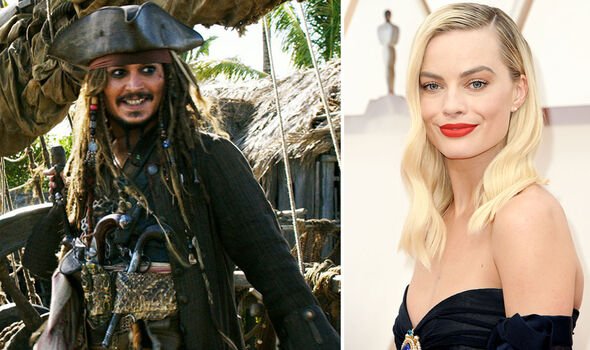 Aside from an animated show, Disney have Pirates 6 in the works as a direct sequel to Salazar’s Revenge. How this would work without Depp is anyone’s guess. Meanwhile, a spin-off starring Margot Robbie that’s set in the same universe is also on the way.

Perhaps after enough time passes the Jack Sparrow star will be up for a return in a movie that crosses over with Robbie’s character?