Jojo Rabbit is the latest film from Thor Ragnarok director Taika Waititi. The New Zealand director is set to make a stab at history as he takes on Adolf Hitler in a hilarious way. Jojo Rabbit is much anticipated ahead of its premiere at Toronto International Film Festival.

When is Jojo Rabbit released in cinemas?

It will have its premiere at the Toronto International Film Festival on September 8, after which the anticipation will likely grow before it is released in the USA on October 18.

Jojo Rabbit will, however, be screened at the London Film Festival on October 5, meaning there will be a chance to see it before its official release. 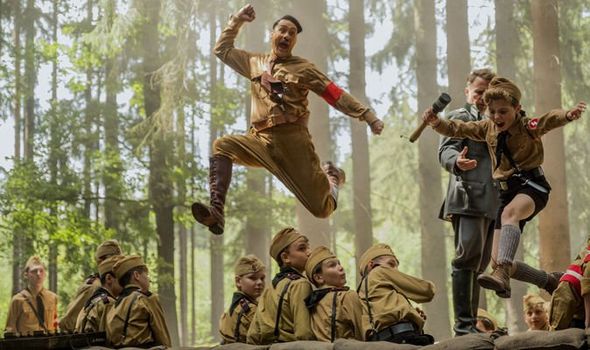 Who is in the cast of Jojo Rabbit?

An idiotic version of Adolf Hitler is played by Taika Waititi himself, who is also director, producer and writer of the film.

Jojo’s mother is played by Scarlett Johansson, while Sam Rockwell plays Captain Klenzendorf, a captain teaching young boys how to be Nazis i Hitler Youth.

Rebel Wilson plays Fräulein Rahm, another teacher of the Hitler Youth who, in the official trailer, orders the young boys to burn their books.

Is there a trailer for Jojo Rabbit?

There is, the first official trailer has just been released.

It shows absolute carnage as children run around with missile launchers, rifles and knives in pursuit of their master Hitler’s approval.

But Jojo has to decide, whether he really wants to be a Nazi, or his desire to be part of a club is his main attraction to the party. 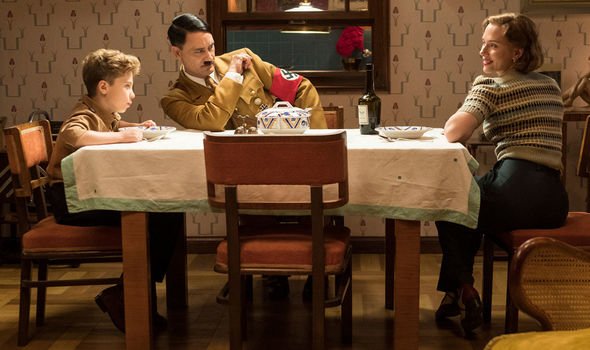 What is the plot of Jojo Rabbit?

Jojo Rabbit follows German boy Jojo ‘Rabbit’ Betzler, who is a keen Hitler Youth along with his clumsy mates.

He even wants to join the frontline, with his imaginary friend, an idiotic version of Hitler, trying to guide him.

But his world is turned upside down when he discovers his mum Rosie is hiding a young Jewish girl in their attic.

At this he must decide whether to follow his blind nationalism or be swayed by those closest to him.