JON Gosselin had a carefree weekend of music, food and fun as his girlfriend battles cancer.

The 44-year-old Jon & Kate Plus 8 alum attended the Musikfest festival with some mystery ladies, a family member named Jake and his coworker, Kyle. 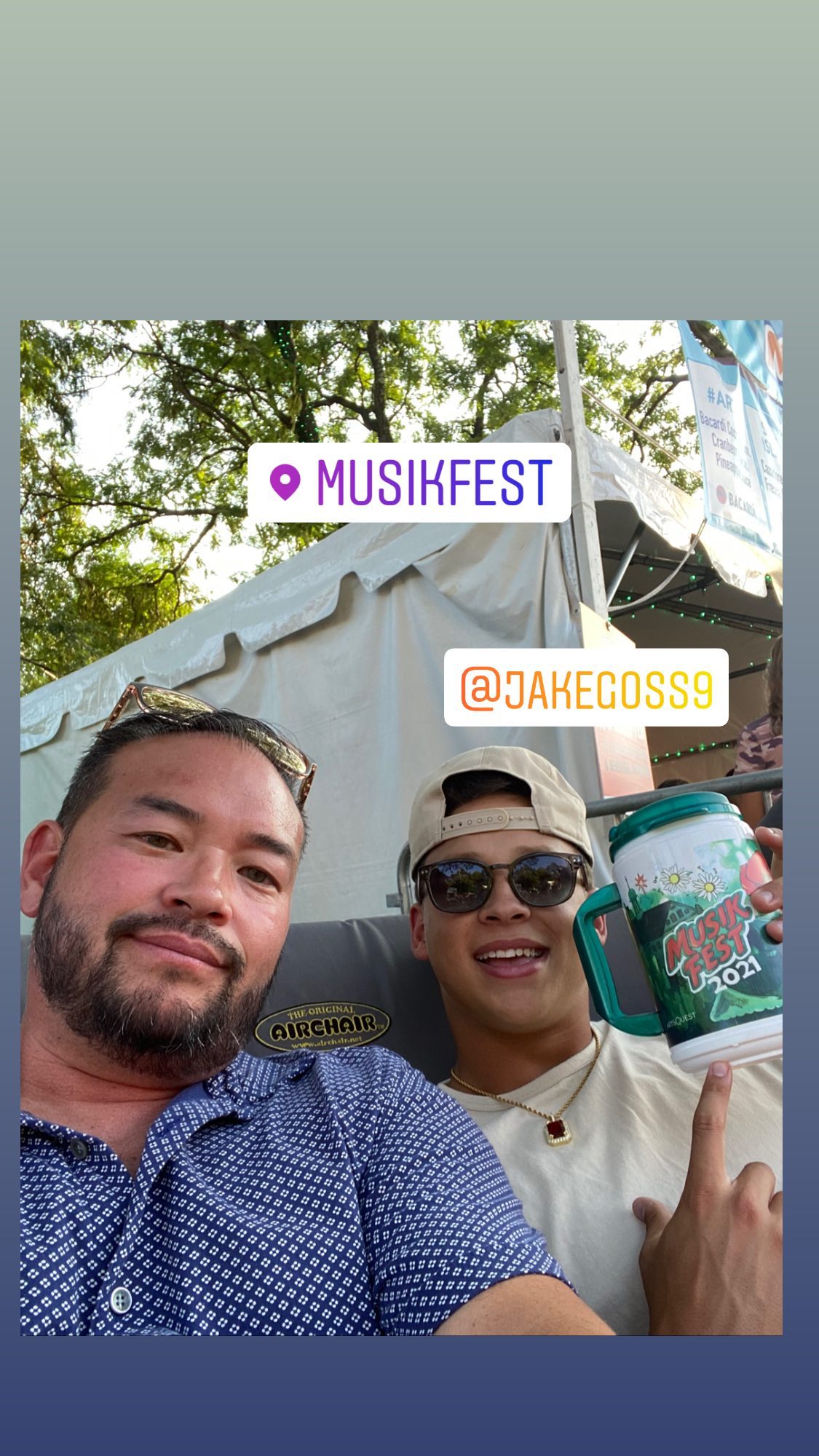 Jon captured his day at the festival in Bethlehem, Pennsylvania which included indulging in corn on the cob with they mystery women and even hanging out with one of the DJs.

He posed with Jake Gosselin who smiled as he pointed to a Musikfest branded plastic mug and then showered praise on Kyle.

On a photo of Kyle standing with his arms out, Jon wrote: "This [is] Kyle my coworker, love this dude."

At one point in the day, Jon even posed between two police horses with is hands up near their noses and captioned the post, "what is going on here."

Jon's fun weekend of music comes after his girlfriend Colleen failed to mention him in a video thanking for those around her for their support during her cancer battle.

Colleen recently admitted she’d “been putting off” telling everyone but realized it was a good opportunity to remind her followers to get themselves regular doctor check-ups.

Colleen shared that she had to put off getting a mammogram for more than two years because of scheduling issues and the Covid pandemic.

When she finally was able to get in this past April, they found a mass in her right breast, which was later confirmed to be “stage 2, triple-negative breast cancer.”

She continued: “I was BRCA1 and 2 negative. Everything seemed so surreal.

“I had a single mastectomy done on my right breast on 7/14/21 followed by a DIEP Flap procedure on 7/30/21 and I feel good. The DIEP flap was a personal choice for me.”

While thanking her “amazing surgeons” at her Philadelphia hospital, Colleen added that she’s “very happy with the outcome.

After finding the cancer “had not spread to the nodes,” the doctors downgraded the diagnosis to stage 1.

Colleen gave a detailed rundown of her journey so far, including those around her who have been most supportive, however, her longtime boyfriend Jon was missing from that list.

She wrote: “I was also lucky enough to have support through amazing friends and family, but mostly my 2 kids Jesse and Jordan and my sister Debbie.”

Colleen added: “Even though My sister was 1200 miles away. She was always there supporting me.”

Fans in the comments started to speculate that the two had broken up, with multiple pointing out that they likely had split “as she didn't mention him in this post as support for her.”

Another pointed out that Colleen “didn't delete any of the previous posts with Jon, Collin & Hannah on her Instagram” and that Jon and his son Collin “are still following her."

The couple hasn’t posted too much about their lives together this year, and were last really talking about one another at Christmas.

The ex TV star, who was previously married to Kate Gosselin, uploaded a photo of his fully decorated tree in the living room that he shares with his girlfriend.

He sweetly captioned the photo: "Getting there, Colleen did amazing!!!"

Shortly before that, Jon's love had shared a few photos of the couple enjoying their anniversary, captioning it: "We've been through a lot together and every day I love you more and more.

"I can't imagine you not being in my life. I can't wait to see what the coming years have in store for us! Happy 6th Anniversary Jon."

Jon also mentioned this past March that Colleen's daughter Jordan was the one who took him to the hospital when he was suffering from Covid. 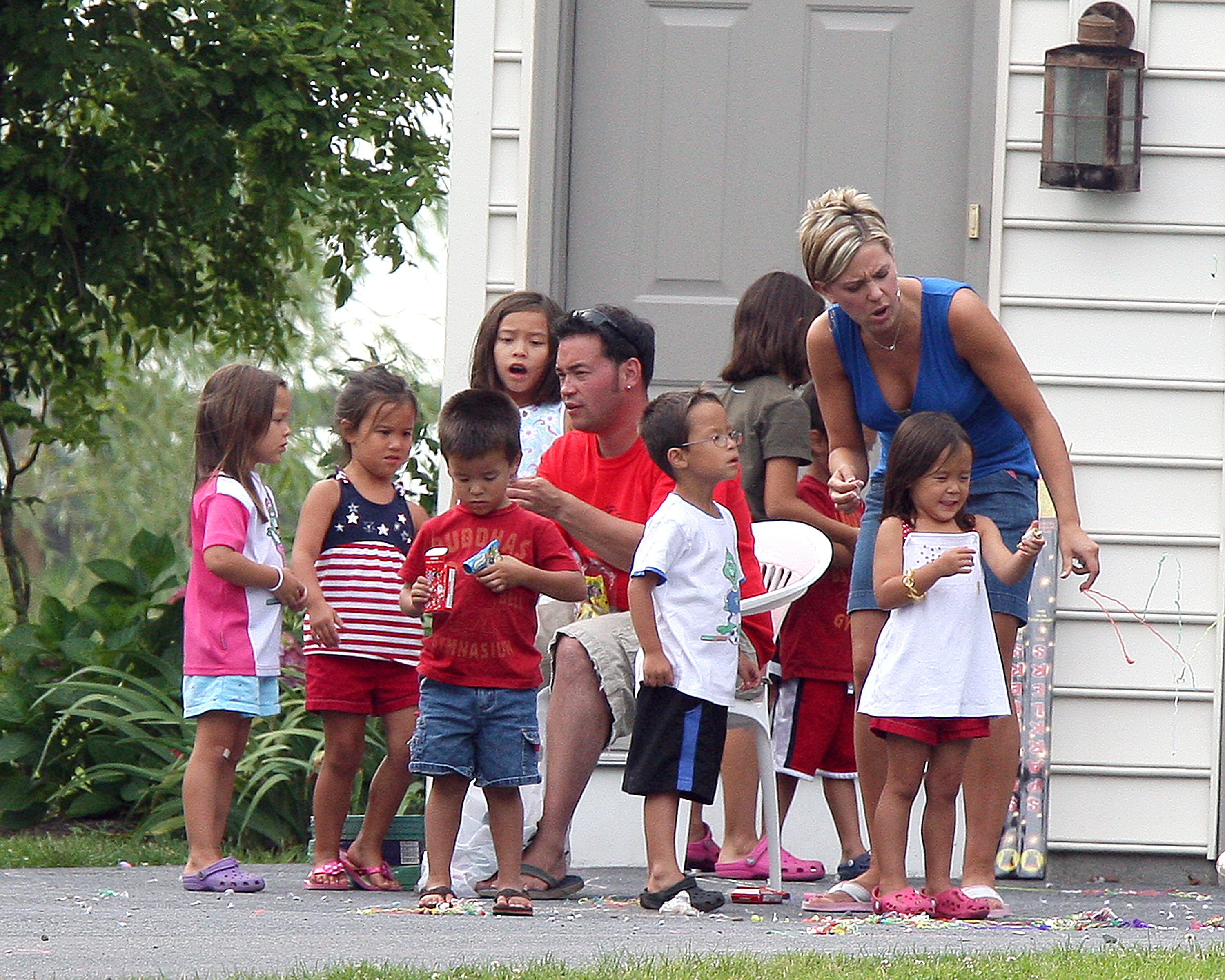 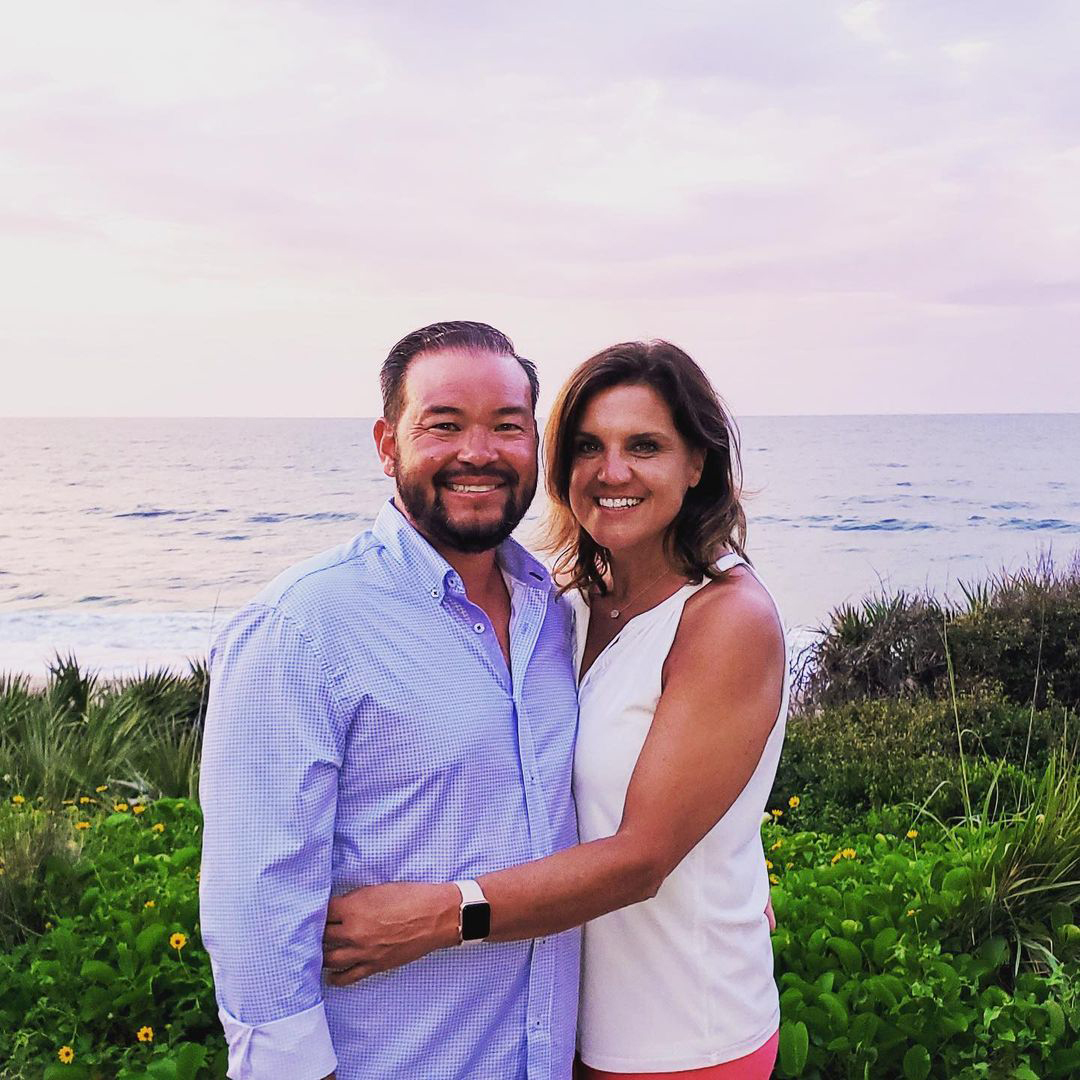 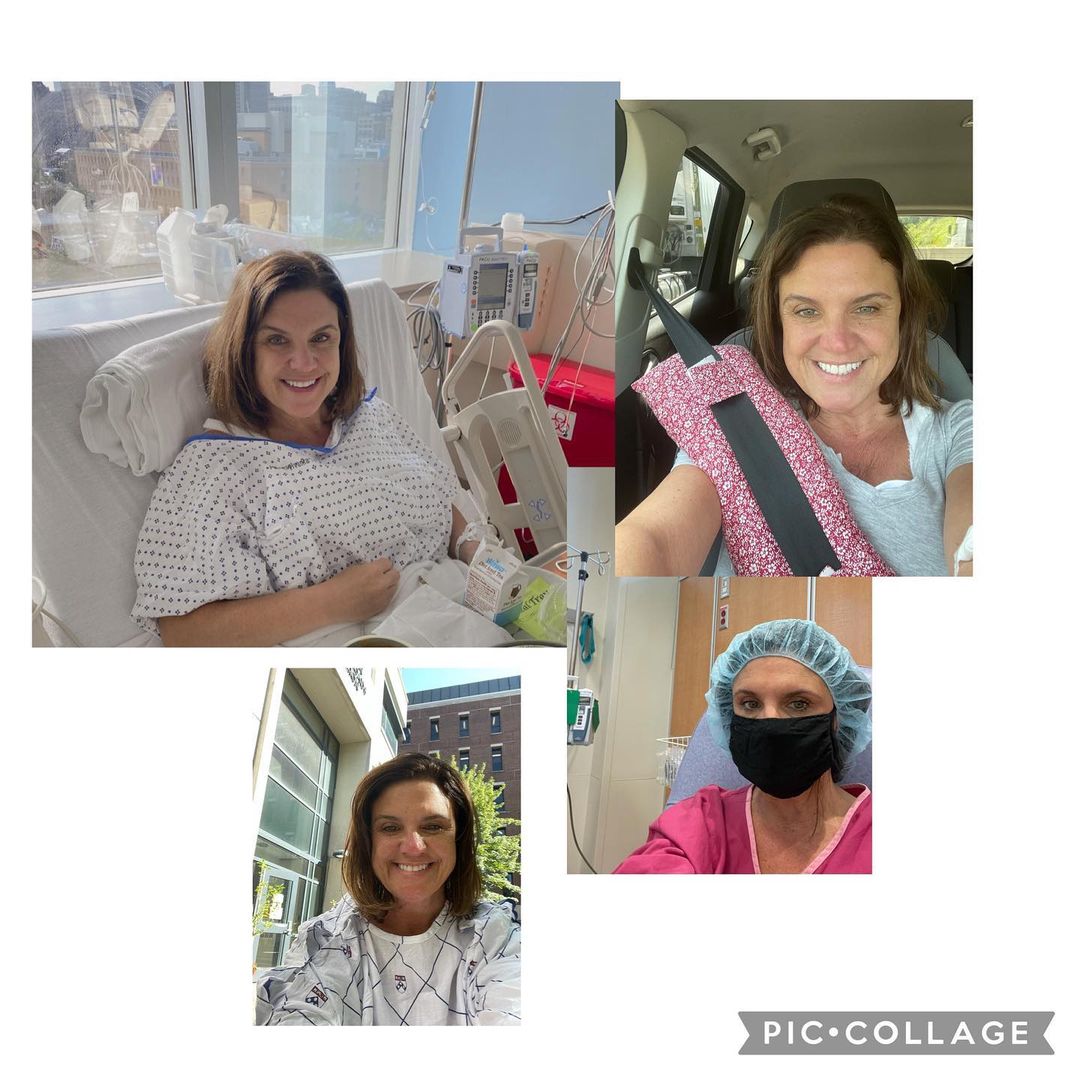