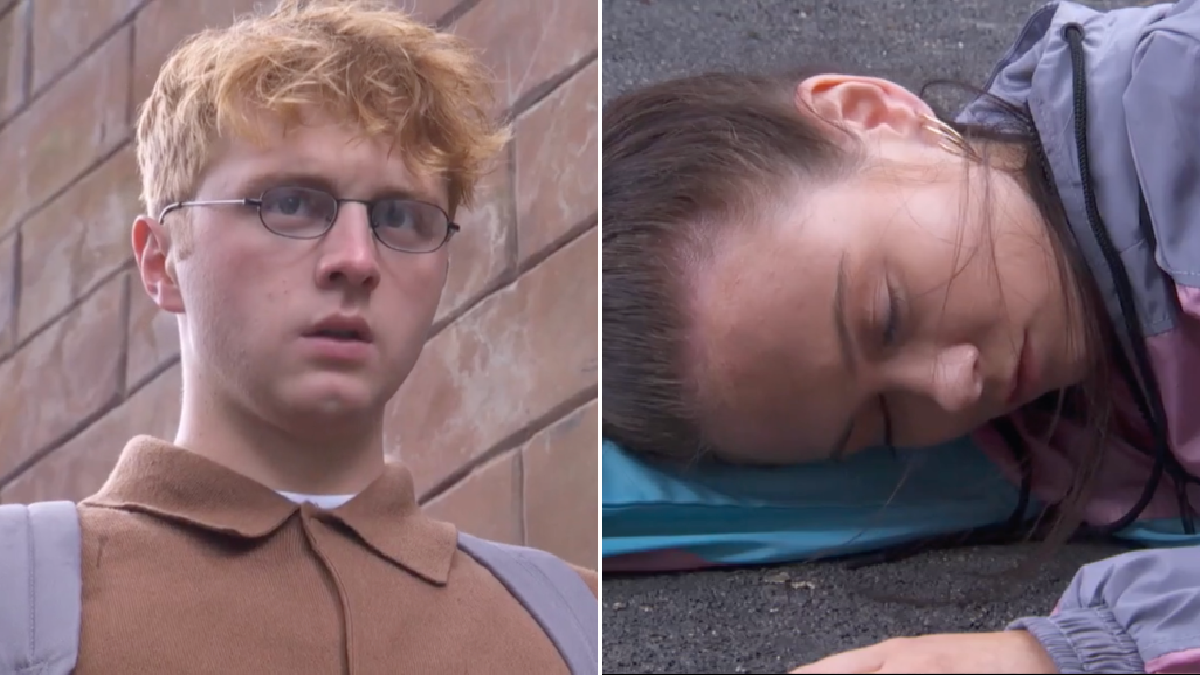 The computer wizard enjoyed watching Juliet and Peri Lomax (Ruby O’Donnell) arguing over the letter he’d sent, hoping that this would result in them breaking up.

Juliet, upon finding said letter, came to believe that Peri was having an affair, but Peri clarified the situation during Friday’s (September 23) edition of the Channel 4 soap, explaining that she doesn’t know who sent it.

This revelation did little to ease Juliet’s mind, however, as she came to believe that her girlfriend has a stalker!

Timmy, meanwhile, decided to get his hand checked out at the hospital, hoping that Peri would be the one who would assist him. He succeeded in his mission as he spoke with her, but his plan was almost foiled by an irate Juliet.

Why? Well, Juliet had recognised Timmy from their previous encounter outside the hospital, and therefore she became convinced that he was Peri’s stalker.

She accused him of such, much to Peri’s horror, but sly Timmy expertly covered his tracks, claiming that he doesn’t know who Peri is.

Juliet’s accusations left Peri horrified, but the more she thought about it, the more she realised her girlfriend could have a point, and thus she decided that she would hand the letter in to the police.

Timmy, of course, was distraught, and set about getting his hands on the handwritten note before it was too late.

He broke into the Lomax household, and obtained the letter, but Juliet caught him mid-robbery, and called Peri, evidently terrified.

Timmy, unable to exit through the back door, headed out the front, and pushed Juliet down the stairs, before deleting the voicemail from her phone.

Juliet was barely conscious, and seemingly caught a glimpse of her attacker, who wasted little time in hightailing it out of there.

Will Juliet be okay? What’s more, will Timmy get away with his crimes? Or will Juliet remember all there is to know about the assault?