Disney’s latest fantasy adventure film, Jungle Cruise, can be described in many terms, and if you’ve seen it, then you know that entertaining is definitely one of them. It is filled with fun scenes, costumes, and humor, all coming together to deliver the kind of escapism you want in a Disney movie. It’s a fitting addition to Dwayne Johnson’s impressive catalog of top-grossing movies.

But while the general aesthetics of it all are more reminiscent of a Pirates of the Caribbean-meets-Indiana Jones movie, real movie critics will tell you that the plot and theme lean a bit more towards Stephen Sommers’ 1999 film, The Mummy. And here’s why.

Similarities in the plot 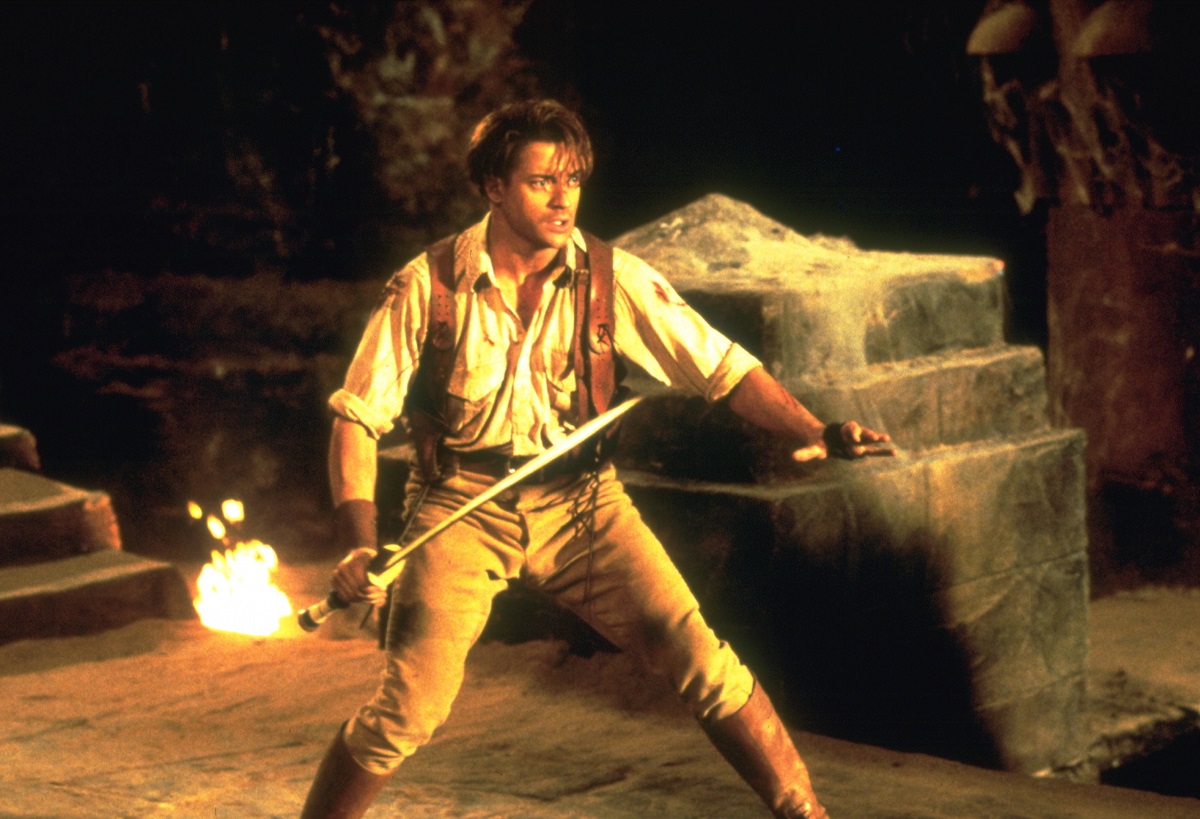 The premise of Jungle Cruise basically takes us through the adventures of a learned, quirky, archaeologically inclined woman, Dr. Lily Houghton (Emily Blunt), with her foppish brother, MacGregor (Jack Whitehall). The two team up with a rough riverboat captain (Johnson) and, with the aid of an ancient map, they set off on a quest to find The Tree of Life (an ancient, supposedly mythical tree that bears magical healing petals). They carry an arrowhead with them, which turns out to be the key that ultimately unlocks the tree’s powers.

Likewise, we get to see the very same sibling dynamic in The Mummy. The lead female character, scholarly Evelyn Carnahan (Rachel Weisz), and her brother are off on a quest to find the lost city of Hamunaptra. Like Jungle Cruise, they also have an ancient map with them, and team up with Rick O’Connell (Brendan Fraser), a bad boy, adventurer-type, to guide them through. They have to outrun other gangs who seek the same treasures and must use an ancient artifact as a key to access the book.

The lead characters in ‘Jungle Cruise’ and ‘The Mummy’

Diving deeper into the characters, Lily Houghton is depicted as having this idealistic, scholarly but tough personality. She manages to sneak her way into an exclusive library, where she makes away with an ancient artifact (the arrowhead). Like Lily, Evelyn (or Evie) works in a library, which is where her story begins. The two heroines are on a quest to find some legendary treasure, and they both end up falling in love with their guides.

Then there are the male protagonists of the story: Frank (Johnson) in Jungle Cruise, and Rick in The Mummy. Both their stories begin with the two being rogue adventurers who eventually turn into heroes. The main difference is that Johnson’s character has a little twist. Some might argue that Fraser better calibrated the role, and his chemistry with Weisz was more profound. Whereas Johnson didn’t quite fill the costumes, and his romance with Blunt fell a bit short.

Finally, the brothers that accompany the women on their journeys are also similar. In Jungle Cruise, Lily’s brother is defined by his entitled personality. He always complains about everything and is accustomed to an upper-class lifestyle. This is strikingly similar to Evelyn’s brother. And both bring on some comic relief for their respective films.

Even the antagonists are similar

Finally, we have the antagonists of the films. In Jungle Cruise, others are after the same treasure. These include the German prince and his team, and Frank’s old immortal buddies, who were brought back by the prince. Likewise, in The Mummy, another team is on a quest to find the book. However, there’s also the titular mummy himself as the true villain.

From this alone, it is apparent that Disney borrowed a leaf (or several) from other renowned films. But you can’t deny that a considerable amount Jungle Cruise inspiration came directly from The Mummy. But whether Jungle Cruise manages to leave the same kind of lasting impression, or even spawn its own couple of sequels? Only time will tell.

Related: How Much Money Was Dwayne “The Rock” Johnson Paid for ‘Jungle Cruise’?