Fans fear Justin Townes Earle, 38, son of Steve Earle, may have relapsed as it was announced yesterday the folk-rock musician had died – but no cause of death has been confirmed yet. 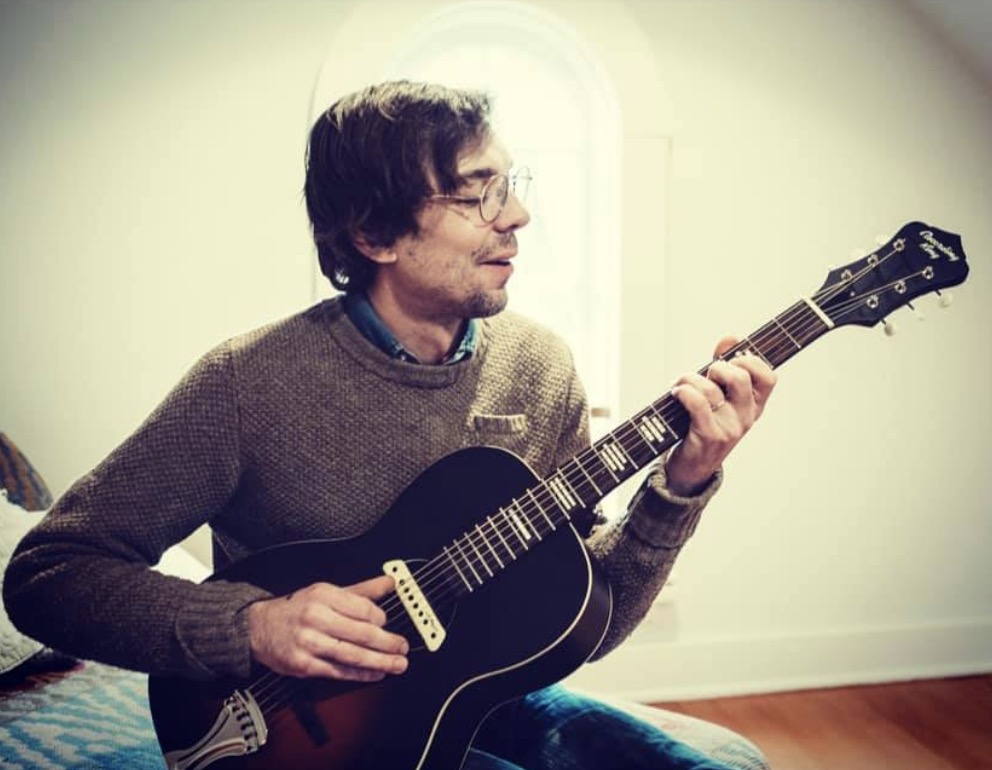 The statement confirming Justin's death read: “It is with tremendous sadness that we inform you of the passing of our son, husband, father and friend Justin.

“So many of you have relied on his music and lyrics over the years and we hope that his music will continue to guide you on your journeys. You will be missed dearly Justin.”

According to Charleston City Paper, Justin survived five heroin overdoses by the time he was 21 and had also been fired from his dad’s band because of his drug issues.

The troubled singer, who was estranged from his folk-singer dad until is teens, finally got help for his addiction after a 14-day binge on hard drugs left him with respiratory failure.

A few years ago, he shared on Chris Shiflett’s Walking the Floor podcast that he was almost 10 years sober, save for the two times he’d fallen off the wagon.

The artist said: “When I started making records, I was sober. I got all my craziness out of the way as a coffeehouse musician and a roadie.”

Taking to Twitter, CPR News host Vic Vela appeared to blame drugs for the singer's death, although this has not been confirmed.

He described Justin's tragic death as " another talented life taken down by drugs."

And fellow singer took Jamie Freeman to Twitter to say: "When I first saw Justin Townes Earle in 2010(ish) at Komedia Brighton he mentioned being clean of drugs at that time, to which someone in the audience shouted out “p***y”.

"We don’t know cause of death yet, but I hope that person is feeling pretty f*****g sheepish this morning."

And in a poignant Tweet, the account for IU Bloomington arts and humanities scene wrote: "At his Amethyst House benefit show 10/30, Justin Townes Earle said people often ask 'why the drugs?' when they should ask 'why the pain?'"

The Nashville, Tennessee native’s middle name was given by his father in honor of his mentor, Townes van Zandt.

After not having Steve in the early years of his life due to his dad’s battle with addiction, the two reconnected when Justin was a teen.

He dropped out of school to spend time with his father, touring and working together, learning the ins and outs of the music industry.

Early on in his career, Justin played with two Nashville bands, Distributors and Swindlers, and also worked with his dad Steve in his touring band the Dukes as a guitarist and keyboardist.

The country-folk musician also released Midnight at the Movies, Harlem River Blues and Single Mothers, and his most recent project, called The Saint of Lost Causes, which came out last May.

Justin is survived by his wife Jenn Marie and their 3-year-old daughter Etta St. James. 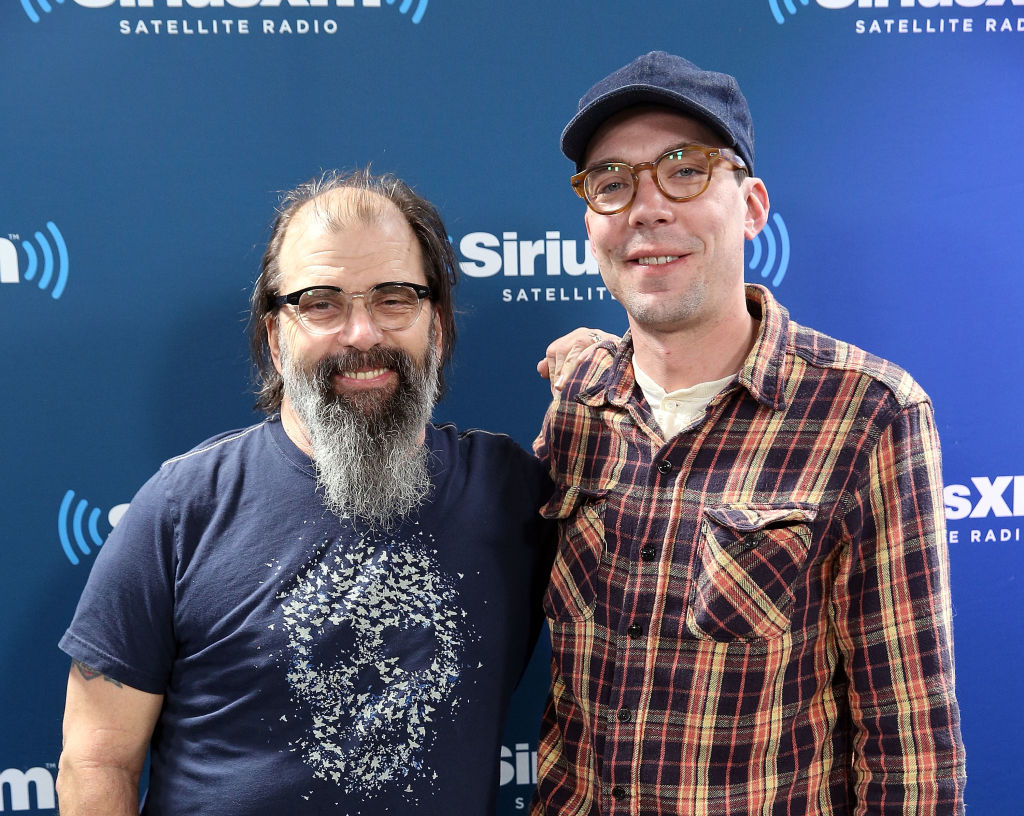 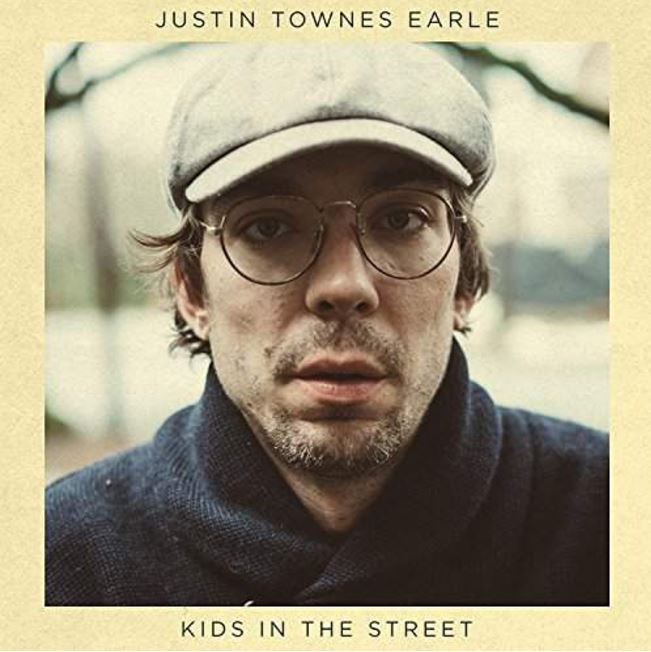 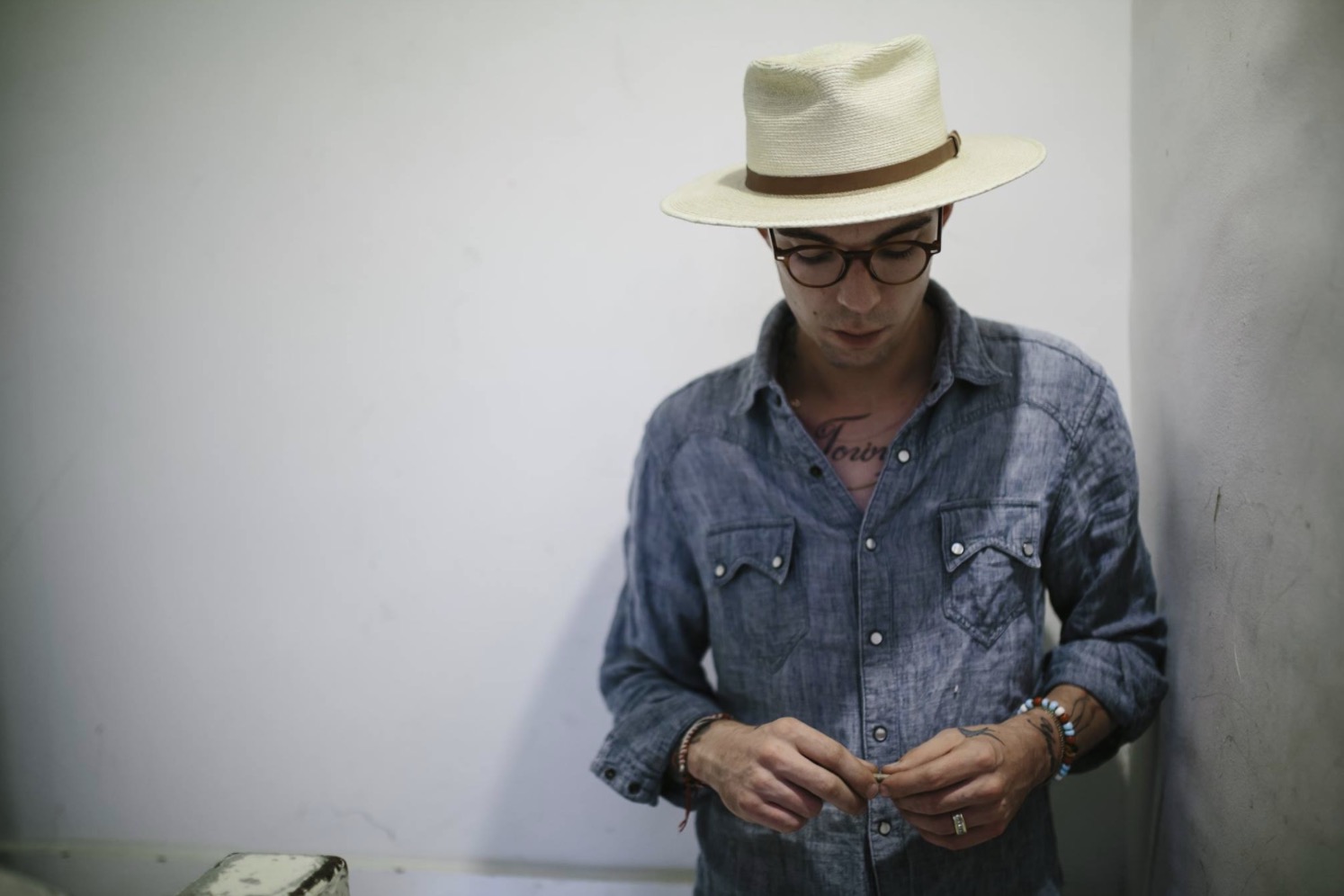