KAISER Chiefs frontman Ricky Wilson has written an album for children — after his attempt at a debut novel went wrong.

The rocker said he turned his failing piece of fiction, which he was writing for adults, into lyrics after struggling to make the book work. 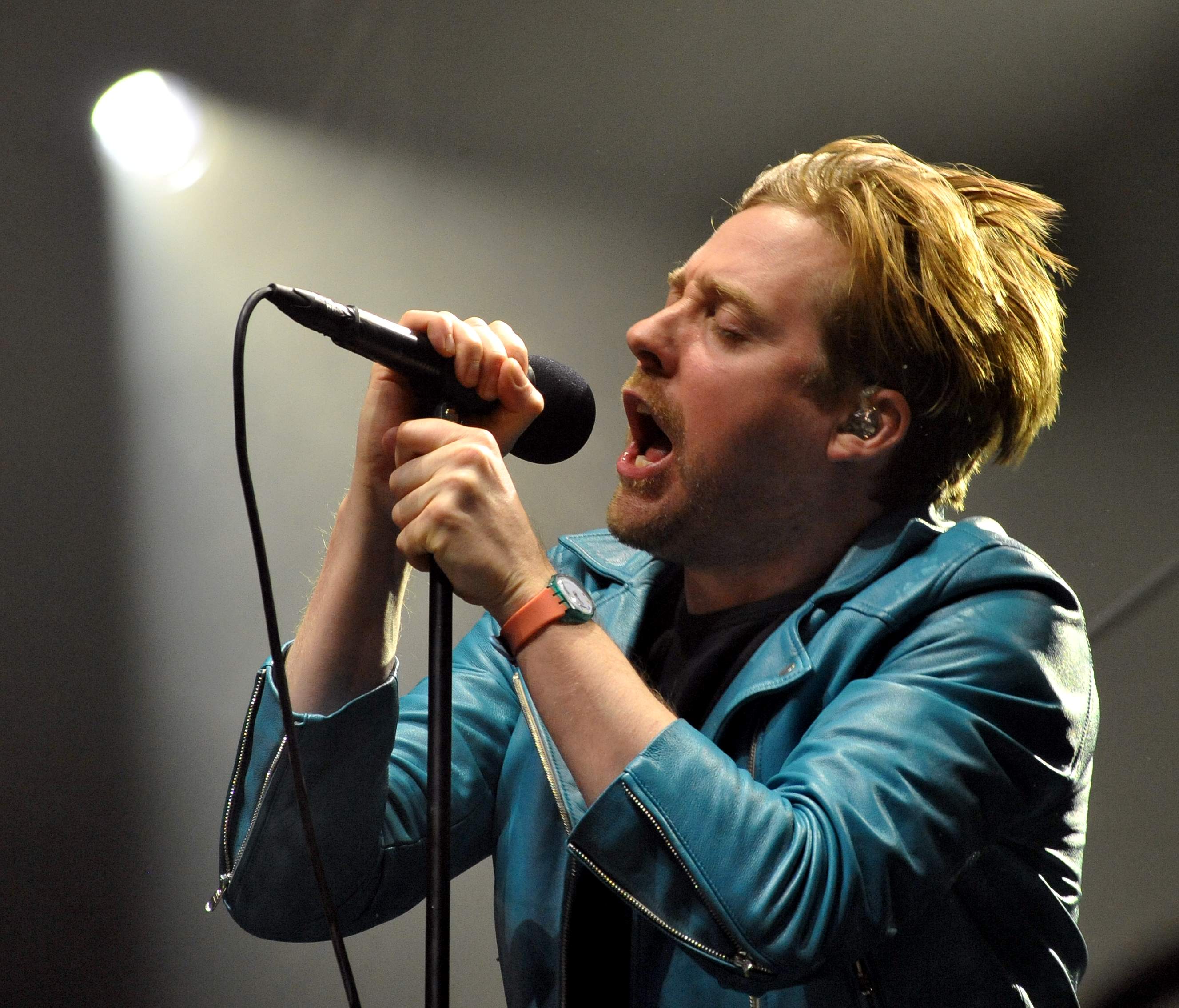 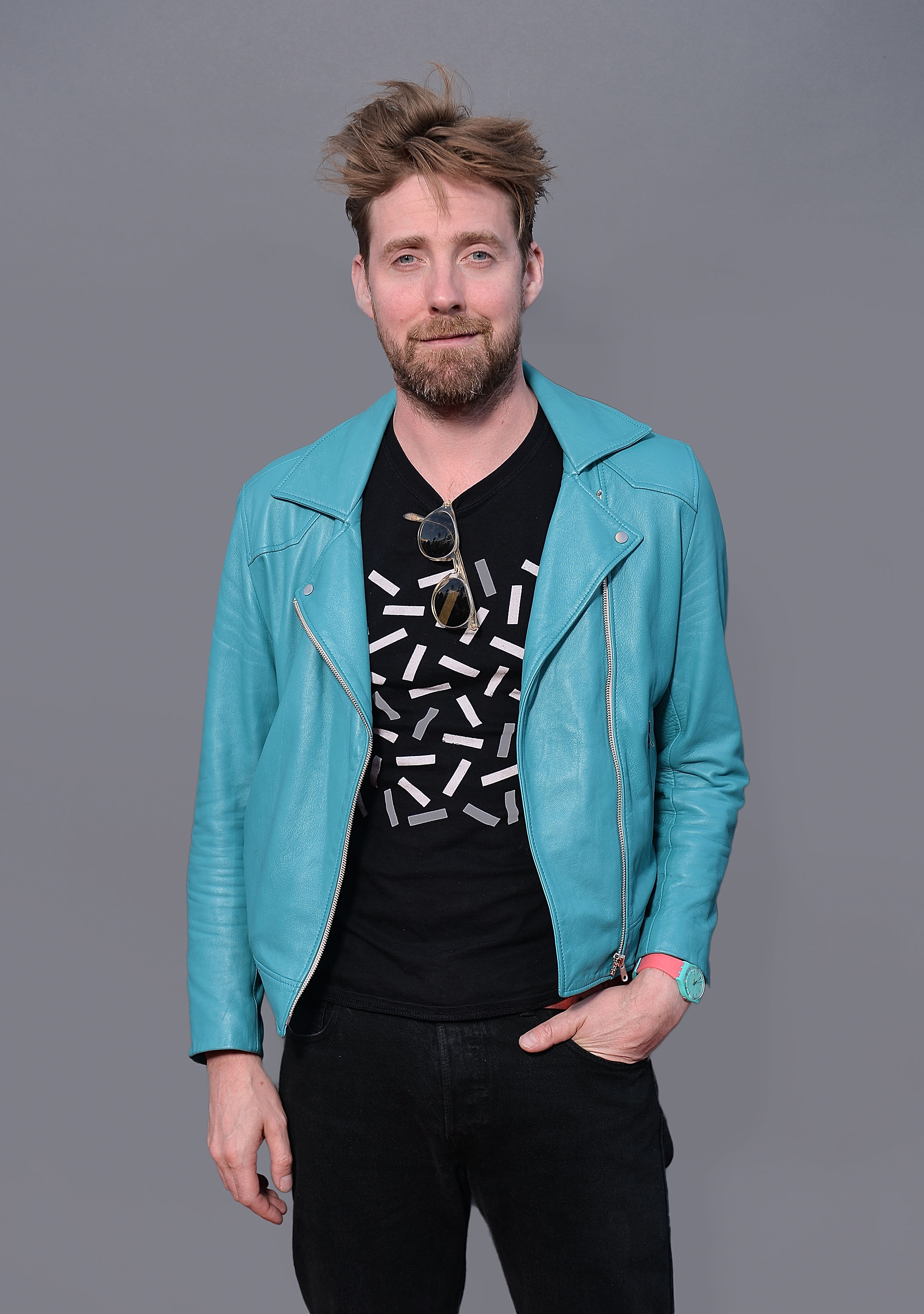 Ricky, 43, said: “I’ve written a children’s record, which I don’t think many people have.

“I started writing a book because I was enjoying the freedom of not having to think about going on tour.

“I thought: ‘I’m going to write a fantastic novel’. Writing a novel is hard. I noticed it started to rhyme and it turned into songs.

“Now I’ve written a load of songs for kids that are really good. It’s all demoed and I’m very excited about it.”

Ricky told The Sun last year that one of his books for kids might be published.

He said at the time: “I don’t know when it’s coming out — it’s with two publishers at the moment. It’s exciting, like being signed again.”

Some Kaiser Chiefs songs, including I Predict A Riot, are already popular with kids, with 2007 hit Ruby winning a Nickelodeon children’s TV award.

The band plays on Sunday at Latitude Festival, Suffolk.