KATIE Price is set to front a new mental health show on Channel 4, it has been reported.

The 43-year-old star, a regular on the channel's lunchtime show Steph's Packed Lunch last year, is said to be thrilled after being asked to make a pilot. 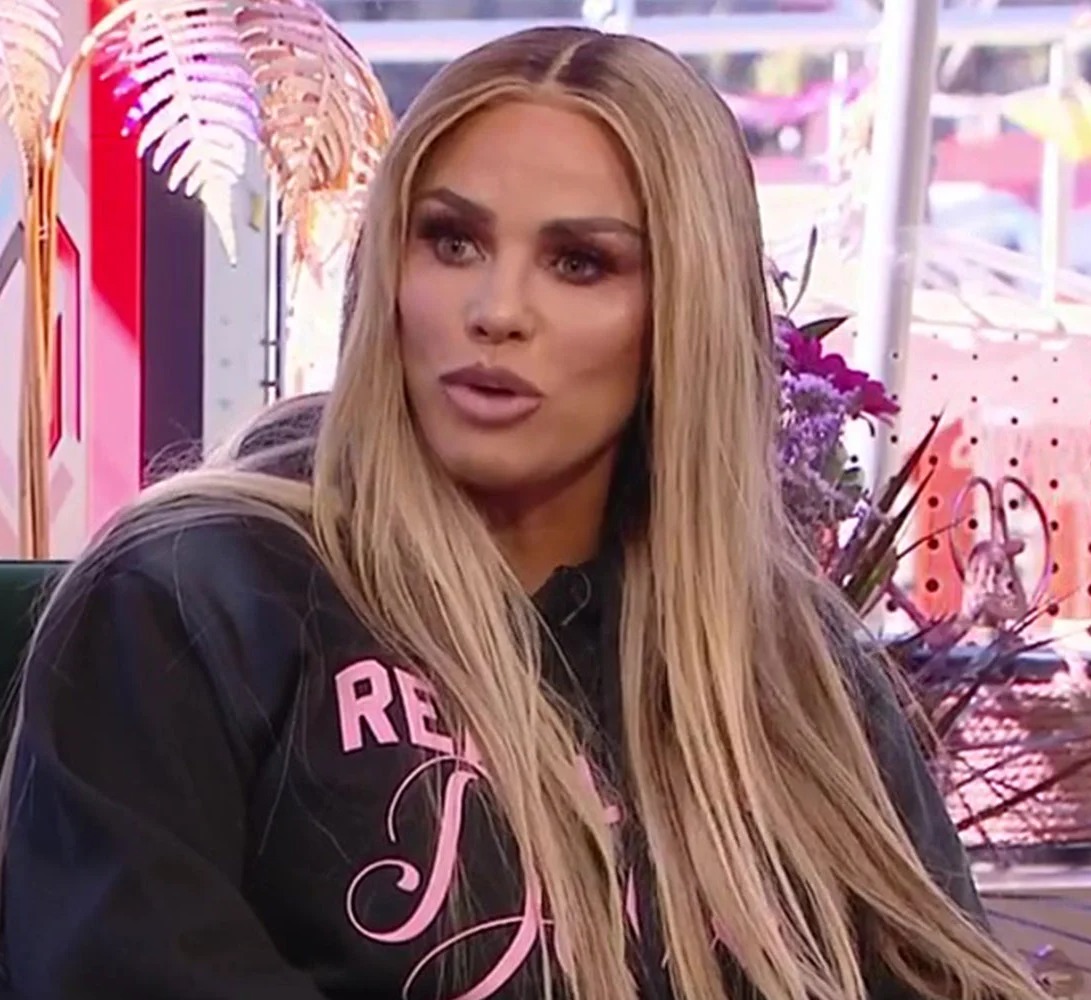 A source told OK!: "Katie is working with Channel 4 on the pilot for a new show about mental health awareness this year, which she's really excited about.

"She's on the recovery path herself and is really committing to her weekly therapy sessions, staying sober and exercising."

Speaking about mum-of-five Katie's mindset, they added: "She's keeping herself busy and out of trouble."

Katie has previously made four short films for the channel's lunchtime show, including one about trolling – something her son Harvey, 19, has experienced for years.

The news comes after insisted "people shouldn't judge her" for rolling her car in a booze and cocaine-fuelled crash – and then escaping jail.

Speaking on Good Morning Britain she explained she feels "ashamed" about her actions, but isn't ready to talk about the "traumatic events" that made her get behind the wheel.

She is now seeing a therapist every week – and claims 2022 will be a year of "no more dramas".

Admitting she was lucky to dodge spending Christmas behind bars, Katie said: "Things could have been different.

"The events leading up to it were really traumatic and it's still been traumatic afterwards, so I'm not ready to talk about it yet.

"What I can say is I went to The Priory and I've made the decision finally to see a therapist every week, and will do forever, to deal with the traumatic events that led me up to that car.

"I'm very good at hiding things. When I'm ready to talk about it I will because there are reasons why I got in the car and why I was in that mental state.

"I feel ashamed about it all. It was a traumatic build up to it. The reasons I'm still dealing with now." 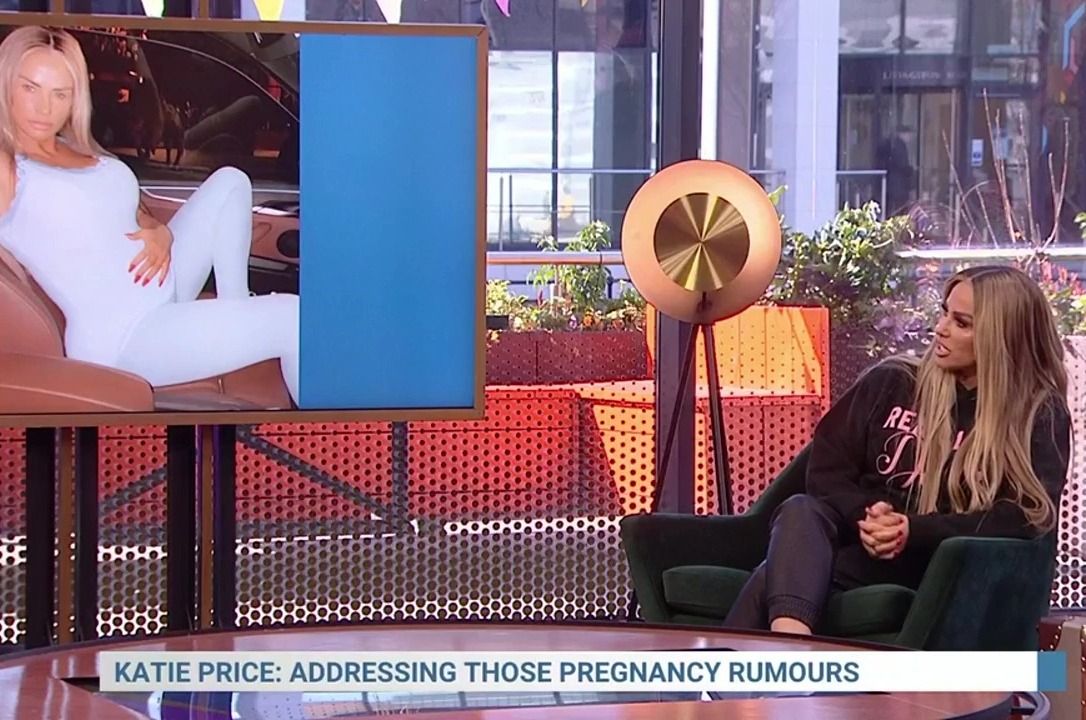 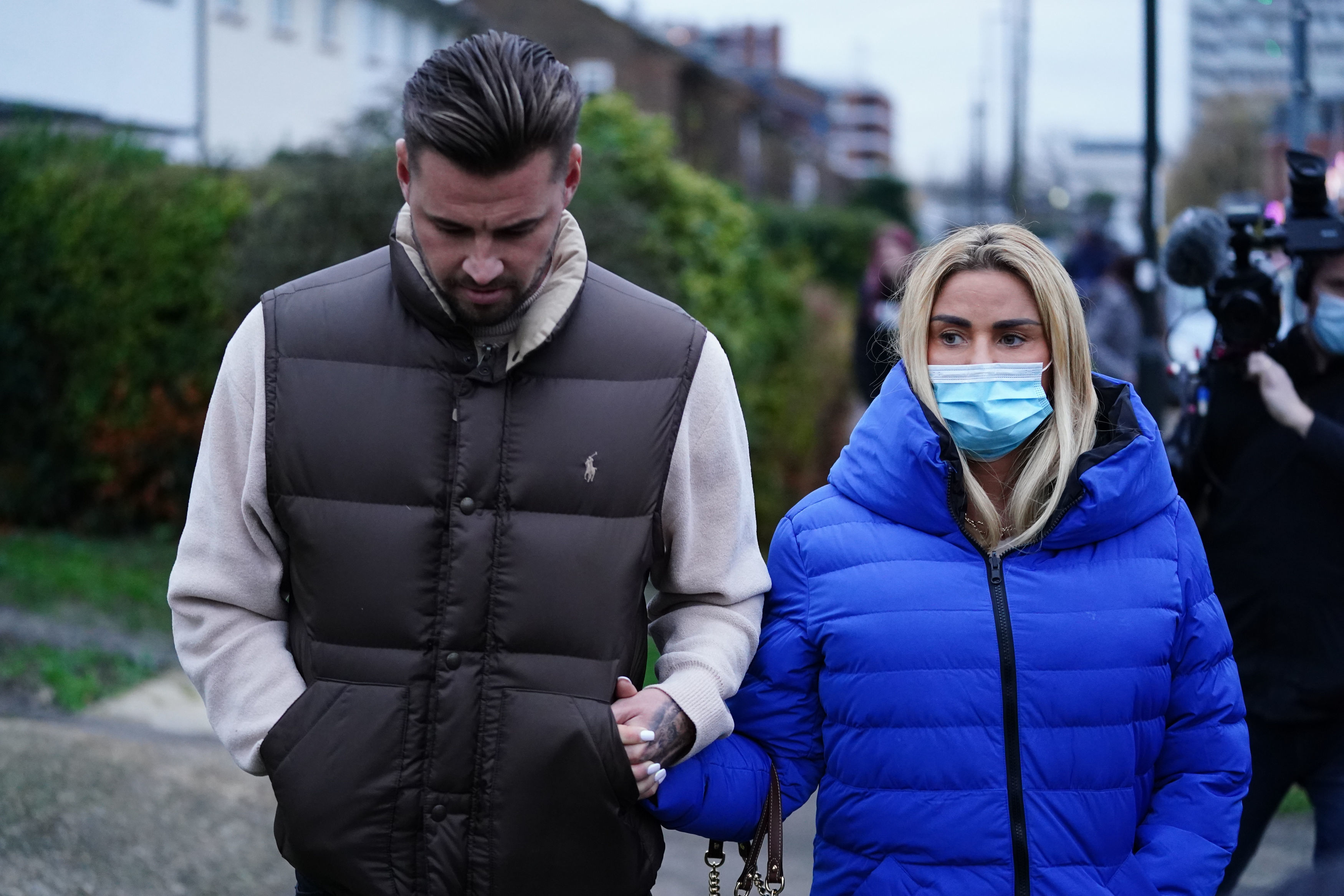