KATIE Price's fiance Carl Woods has once again insisted he'd NEVER hurt her as he claims: "The truth will come out".

The 32-year-old posted a video on Instagram tonight – two weeks after releasing a statement saying: "I would never hit or hurt her". 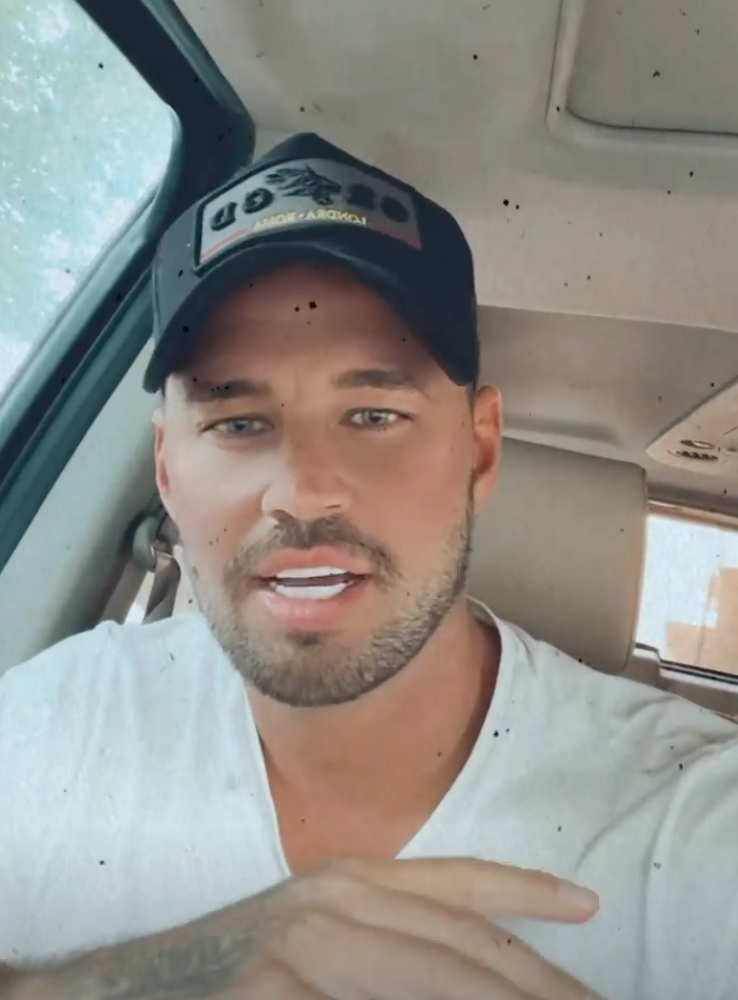 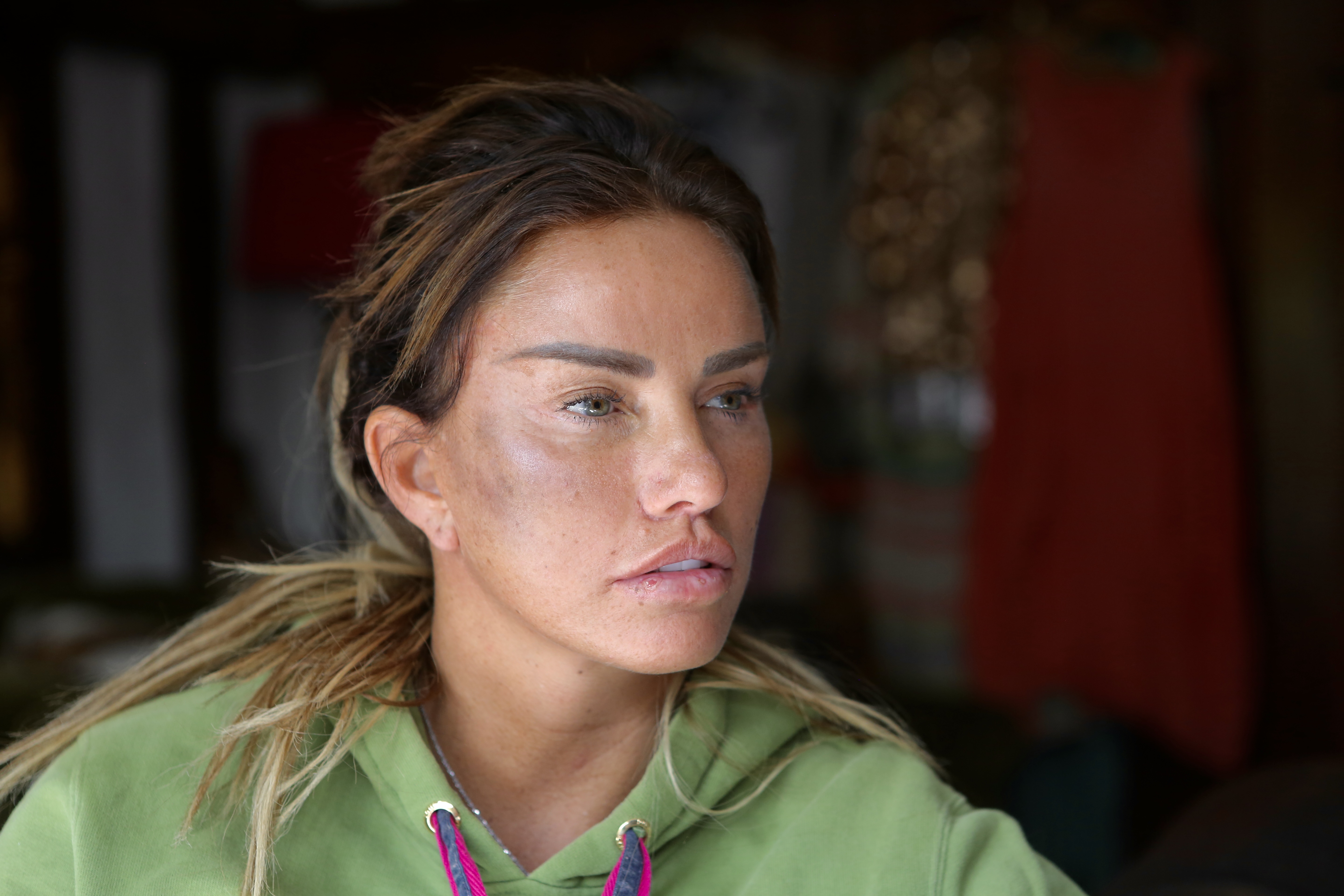 Explaining he's been "in hiding" through the "roughest" month of his life, Carl told fans: "I'm a good fella, always have been".

Wearing a cap while sat in his car filming the two-minute clip, Carl said: "I've not been on Instagram for a long, long time. Let me tell you this past month has been one of the roughest of my life.

"I had to go into hiding and shut down. If I wasn't a stronger person in the head it would absolutely have defeated me.

"So everyone who abused me and everyone said vile things about me, just because of what they read in the paper and how the paper decide to make it look like for their own stories.

"Everyone just remember who I am and all the things I did at the start when I first came onto the scene, that's all I can say.

"Anyone who thinks anything different of me, when you know the truth and I'm allowed to tell the truth, you'll be eating your words.

"I just hope everyone who had the balls to abuse me has the balls to say sorry. That is what I ask because I've screenshotted every single one of you.

"And finally just as I said in my story last time, I come under so much speculation and so much vile abuse because of how the media was played.

"I have never and would never, ever do a thing to hurt Katie, never."

He added: "Never ever, ever, have I felt so low. I've never been involved in this media world before. I've never seen how corrupt [it is].

"Pointing fingers at people and people jump on the bandwagon and say the most vile things with no factual information whatsoever."

Police were called to Katie's home in Essex at around 1.30am on Monday, August 23.

A man in his 30s was held on suspicion of assault and theft.

Essex Police confirmed he has been released on police bail, but the man was re-bailed yesterday.

The bail date has been extended until later this week.

Katie and car dealer Carl embarked on a whirlwind romance in June 2020 after being set up by a mutual friend.

Mum-of-five Katie got engaged for the seventh time to Carl in April – with the ex-glamour model calling him her "Prince Charming".

Carl appeared on Love Island back in 2016 – the same series as Olivia Buckland and Alex Bowen.

He was a bombshell on the speed dating task, but never made it into the villa.