KATIE Price's fiance Carl Woods is selling his Bentley for £30,000, The Sun can reveal.

It comes six months after the 32 year old splashed out £50k on an engagement ring for the star. 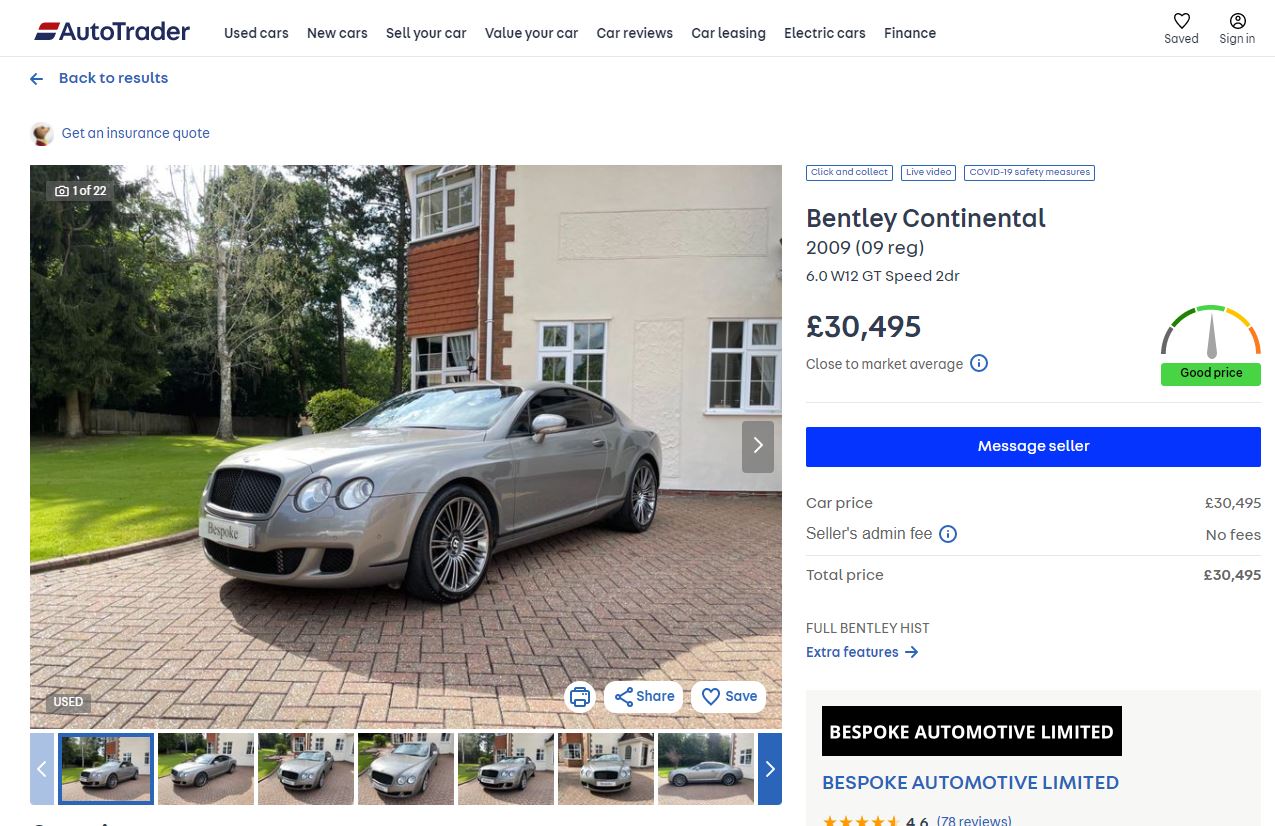 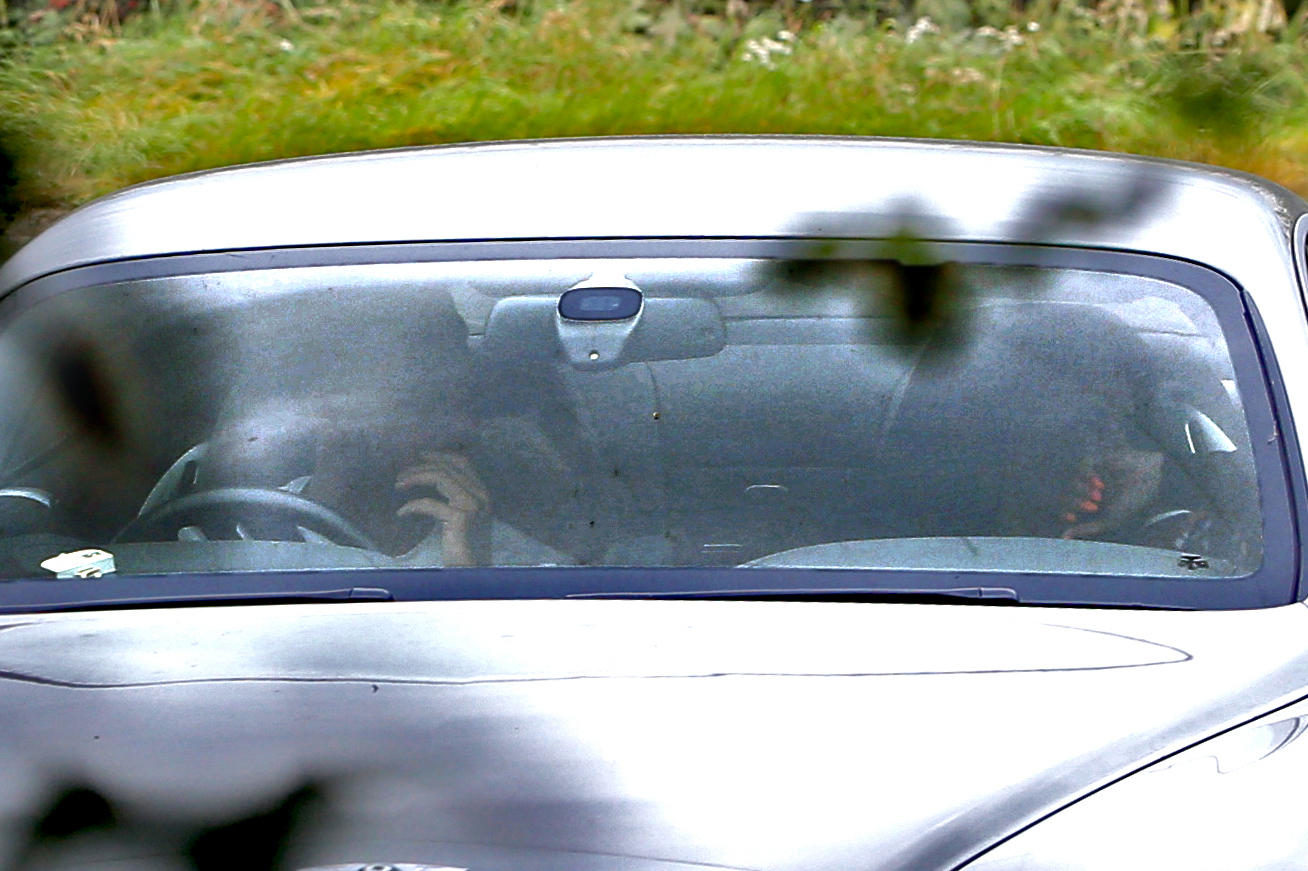 Katie and Carl were last seen in the Bentley, which has a bespoke number plate, at the beginning of September as they arrived at her East Sussex mansion in the vehicle.

The two got engaged earlier this year after a whirlwind romance, with Carl splashing out an eye-watering amount of money on her huge diamond ring.

Carl had it custom made by an East London jeweller at the time.

The seven-carat sparkler has been a source of confusion in recent weeks, with Katie spotted wearing it despite reports the jewellery had been stolen when she was reportedly attacked in her home in an "unprovoked 1.30am attack" in August.

Essex Police said at the time: “We were called by colleagues in the ambulance service to reports of an assault shortly after 1.30am.

“We found a woman had sustained a facial injury which required hospital treatment. A man was arrested a short time later on suspicion of assault.” 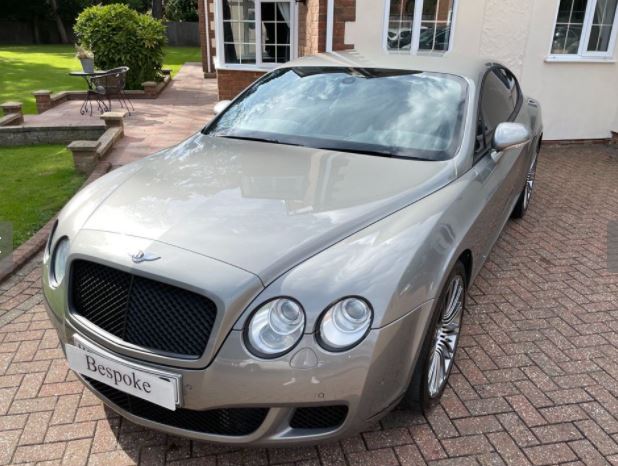 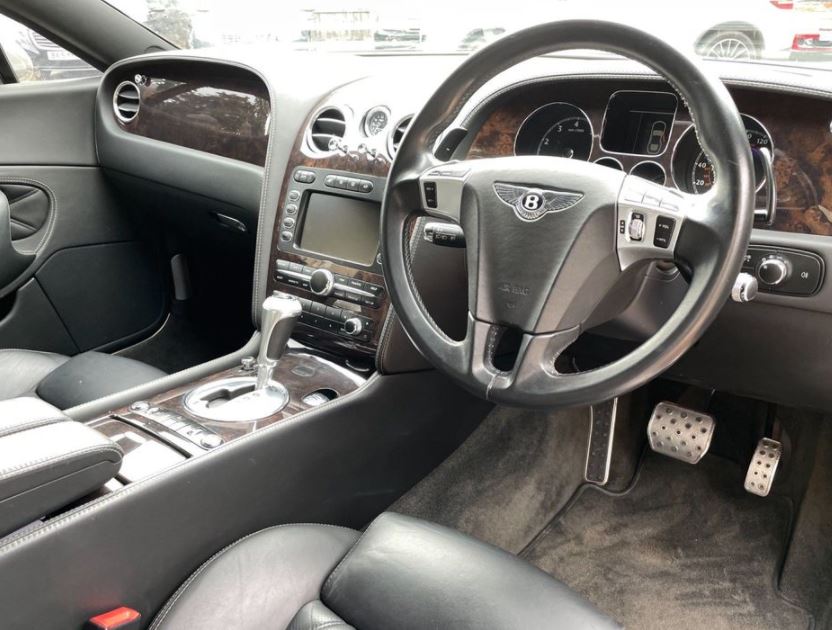 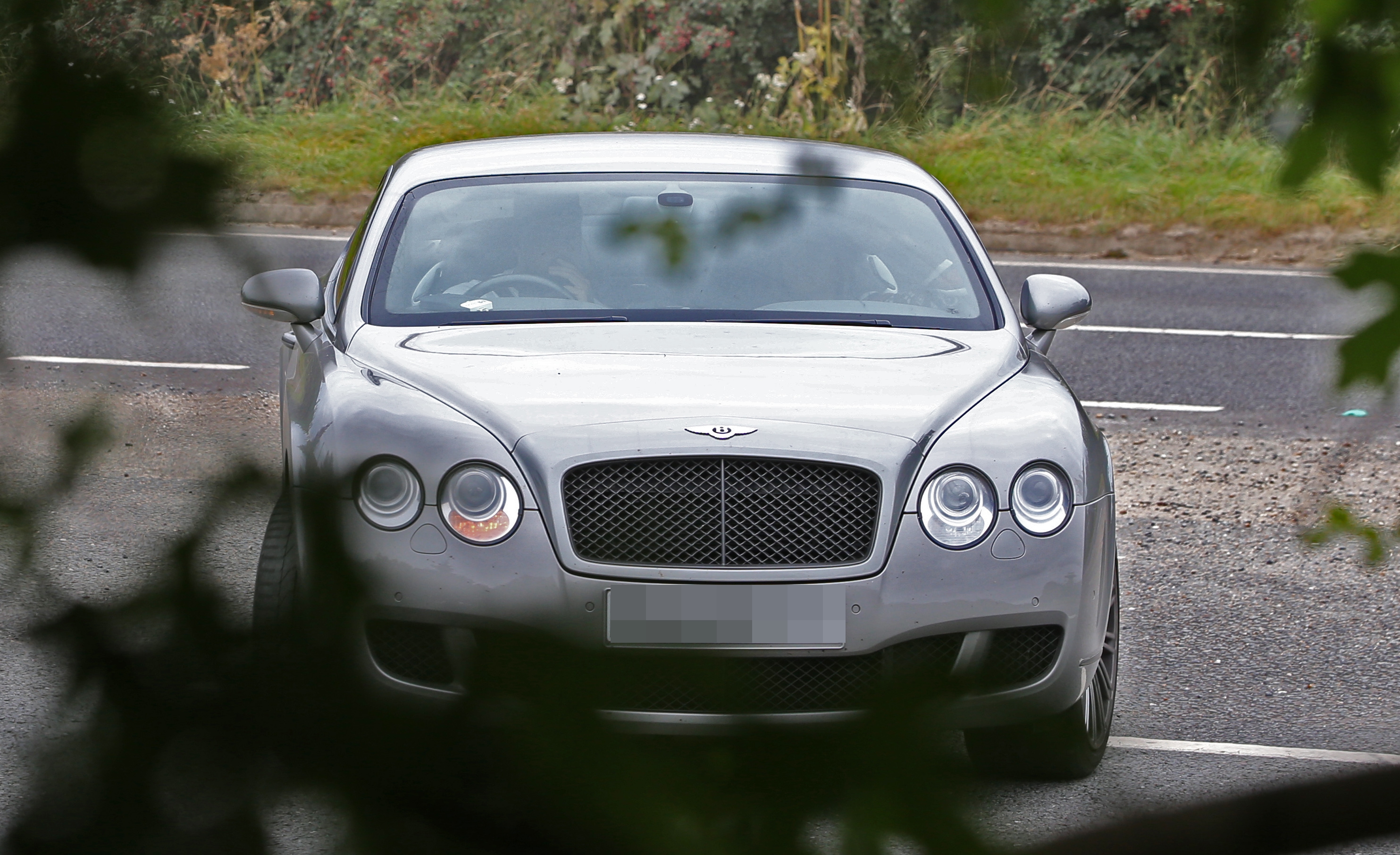