KATIE Price's sister tried to make it as a glamour model at 17 after getting a boob job – but refused to go topless like her sibling.

Rarely-seen Sophie, 31. appeared alongside Katie, 43, on Good Morning Britain yesterday as they announced they're going into business together. 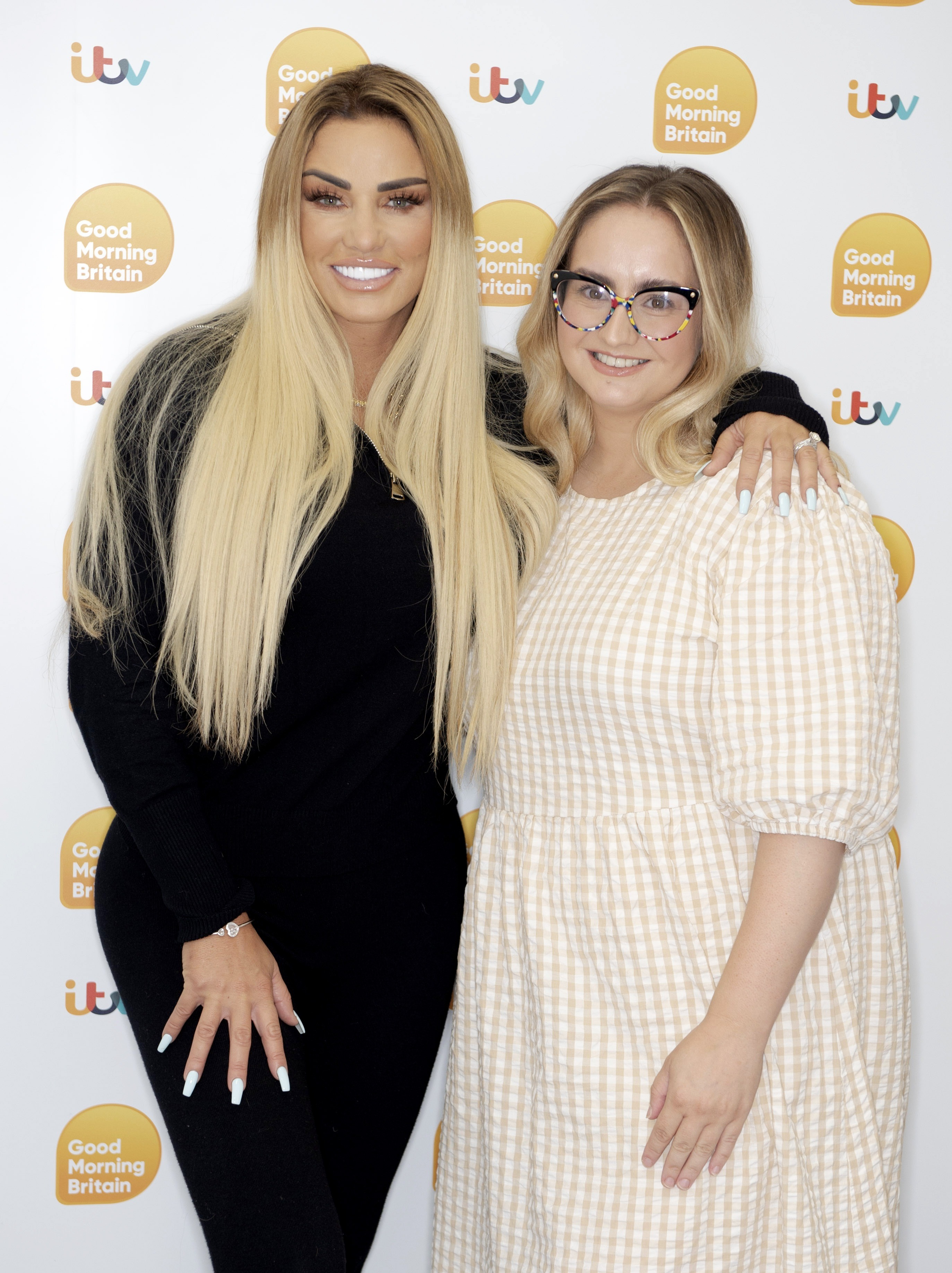 But in unearthed pictures, we can reveal Sophie's life could have turned out VERY differently if her glamour modelling career had taken off.

Posing for the Daily Star back in 2008 when she was a teenager, Sophie wore nude lingerie for the photoshoot.

She was showing off her 34D boobs as she followed in the footsteps of her older sister, who was known as her alter ego Jordan.

But she claimed at the time: “I am nothing like my sister. I don’t want to be. We’re chalk and cheese.

"You wouldn’t catch me dead wearing pink. I’m not really a girls’ girl. At school most of my friends were boys.

“It’s just not me. I had a boob job earlier this year to take them from 34B to a 34D but I have no intention of displaying the final result.

“I know everyone says it but I genuinely did it for myself, just to fill clothes out better.”

Katie and Sophie share the same mum, Amy Price, but have different dads, with Katie's birth father Ray leaving the family when the star was just four.

Despite their differences, the sisters have decided to join forces for a new business venture – a range of baby clothing and accessories called Little Pricey.

Speaking on Good Morning Britain yesterday, the sisters spilt the beans on their relationship – with mum-of-one Sophie revealing she keeps it quiet.

"To be honest, I don't really tell a lot of people," Sophie explained of her relationship to Katie to hosts Susanna Reid and Alastair Campbell.

"She doesn't!" mother-of-five Katie chimed in, before her sister continued: "Not that there's anything wrong with her! I'm just private."

"People just sort of tend to find out themselves," Sophie clarified, as presenter Susanna, 50, joked that the sisters could not be more different.

Katie explained that her family often take a back seat due to the "backlash" they face due to her fame and her presence in the media.

"They take the backlash of it," she said. "My family, if they see a headline or anything like that because we're all so close, they get the backlash."

Sophie went on to say that during her teenage years, she would get called "nasty names" at school after appearing with Katie.

"She's been seen in the public eye since I was about six," she added, as Katie chimed in that it lead to her sister "getting aggro at school".

"Girls just saying nasty things, but when you're like, teenagers, you know what girls can be like but now it's fine," Sophie opened up.

Later in the interview, Susanna couldn't help but sit open-mouthed at how different the pair are – with Sophie insisting she is the "natural" one.

"God, you are like chalk and cheese, aren't you?" the TV host said, to which Katie jibed that her sister was the "geek" but "naturally beautiful". 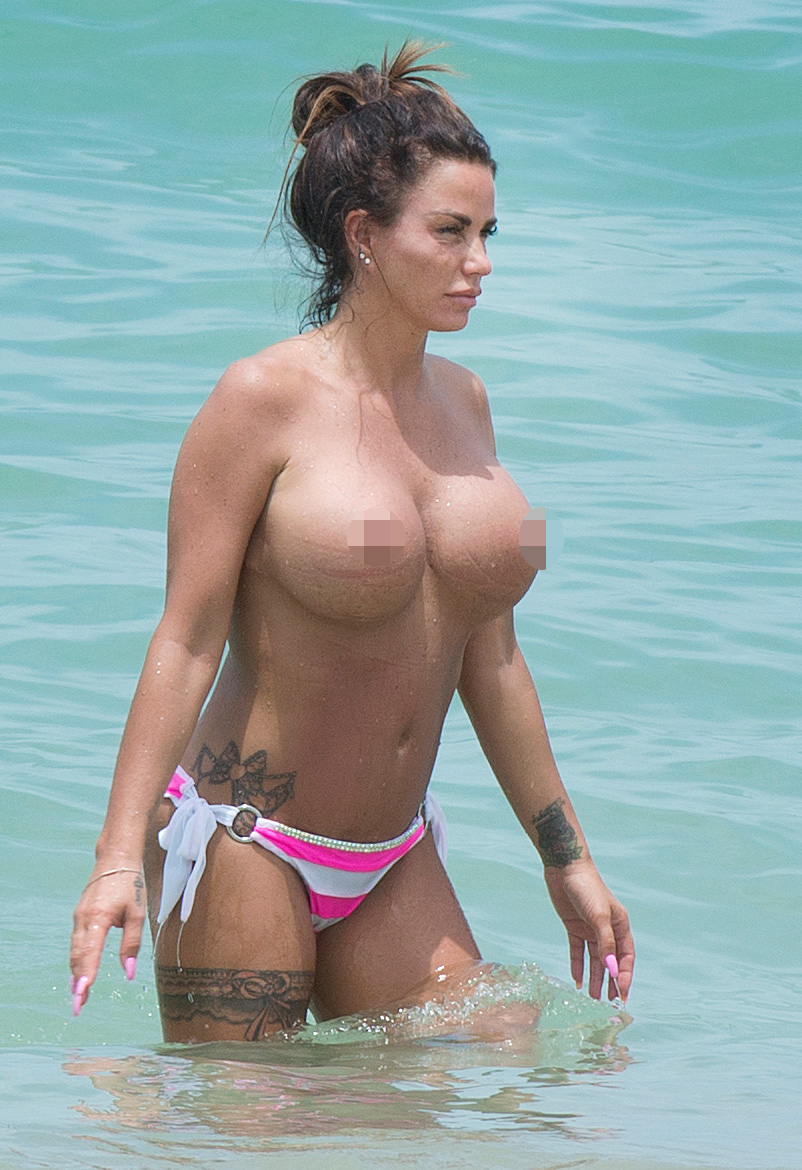 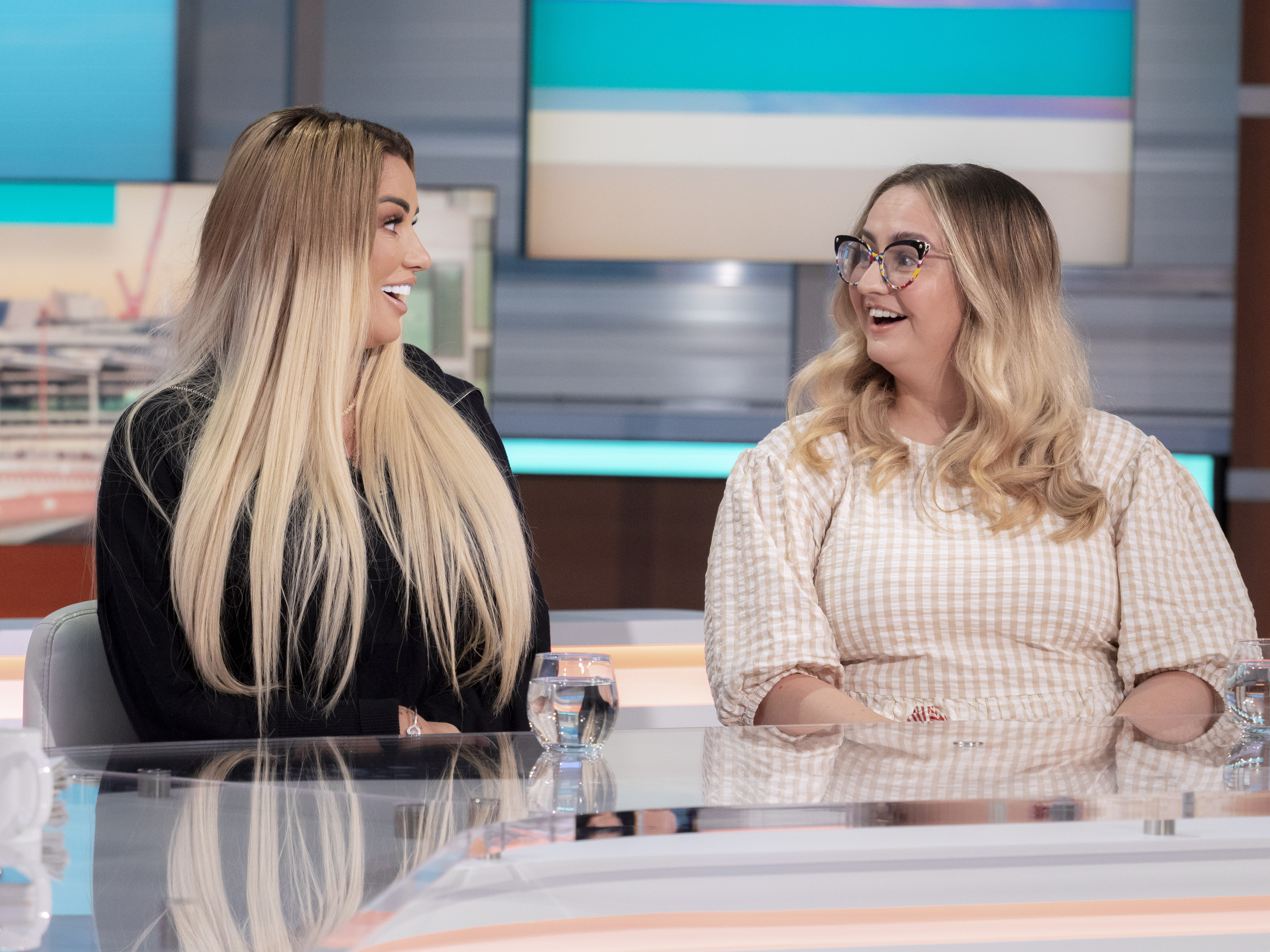