Kim, 41, decided to take friend Kimora Lee Simmons, 46, as her date to the nuptials instead as both women showed up in elegant black gowns. 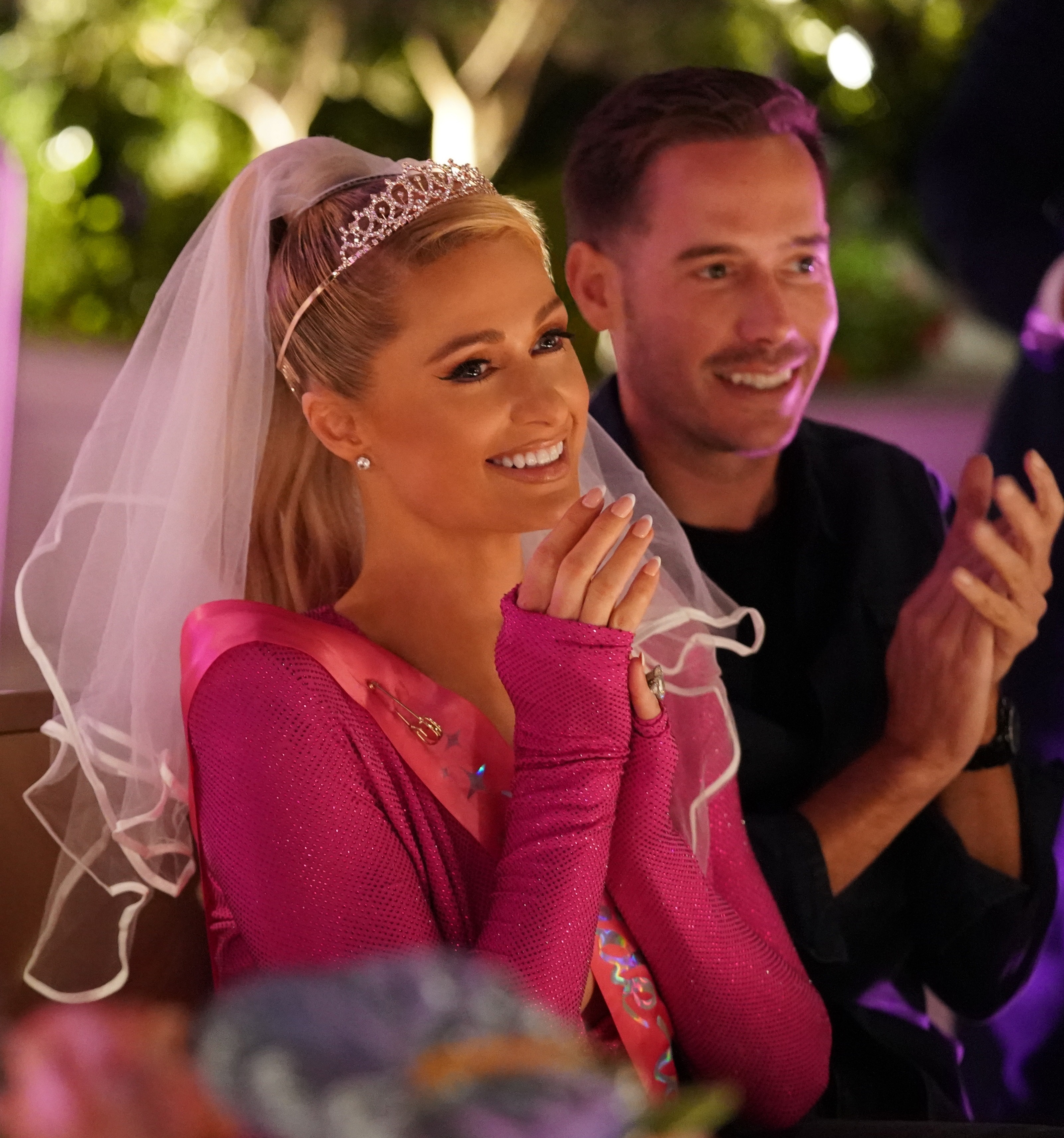 The SKIMS creator reportedly arrived at the venue, Paris’ late grandfather’s $61.5M Bel-Air estate via a secret entrance, 20 minutes before the ceremony began.

After the event Kim was pictured making a pit stop at a convenience store in LA.

Kim looked stunning in a strapless black Rick Owens gown with long train and a revealing cut-out bodice and her hair swept back in a center part.

She completed the look with Balenciaga accessories.

Paris captioned a photo in her wedding gown: "My forever begins today… ✨💍 11/11 💝," and added the hashtags #JustMarried and #ForeverHiltonReum.

The entrepreneur shared a selfie of the BFFs inside the venue and captioned it: "I love you @kimkardashian!"

An insider claimed last week that she is "falling" for the comedian, telling Us Weekly: “He makes her feel good and she’s excited to see what happens.”

Close friends of the couple are supportive of the blossoming romance, claiming that the SKIMS founder is "always" left "smiling and excited" after seeing the Suicide Squad star.

Kim and Pete were spotted holding hands at Knott’s Scary Farm in California over the Halloween weekend and went on several dates in a row in NYC the following week.

He took Kim to one of his favorite restaurants, Campania, on Staten Island, where the two had a private dinner on the rooftop.

The following night, they met up at the exclusive NYC venue, Zero Bond, where Kim wore a body-hugging velvet dress, accentuating her curves.

Kanye and Vinetria were first seen together publicly at Donda Academy's debut basketball game in Minneapolis.

Kim announced she is divorcing Kanye, 44, in February 2021 after seven years of marriage. 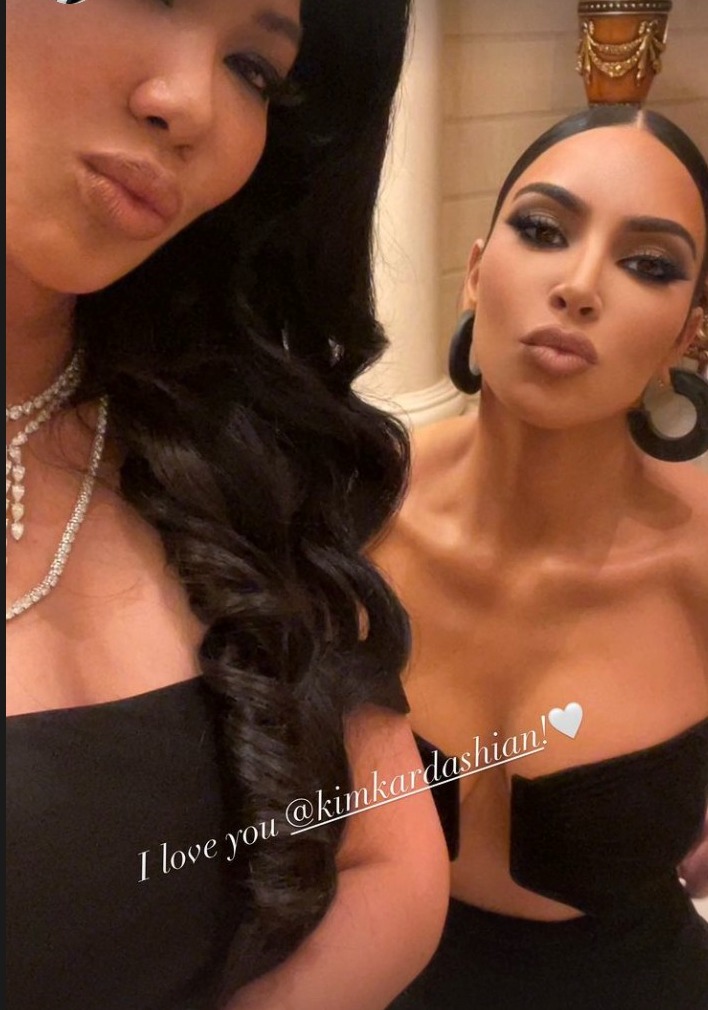 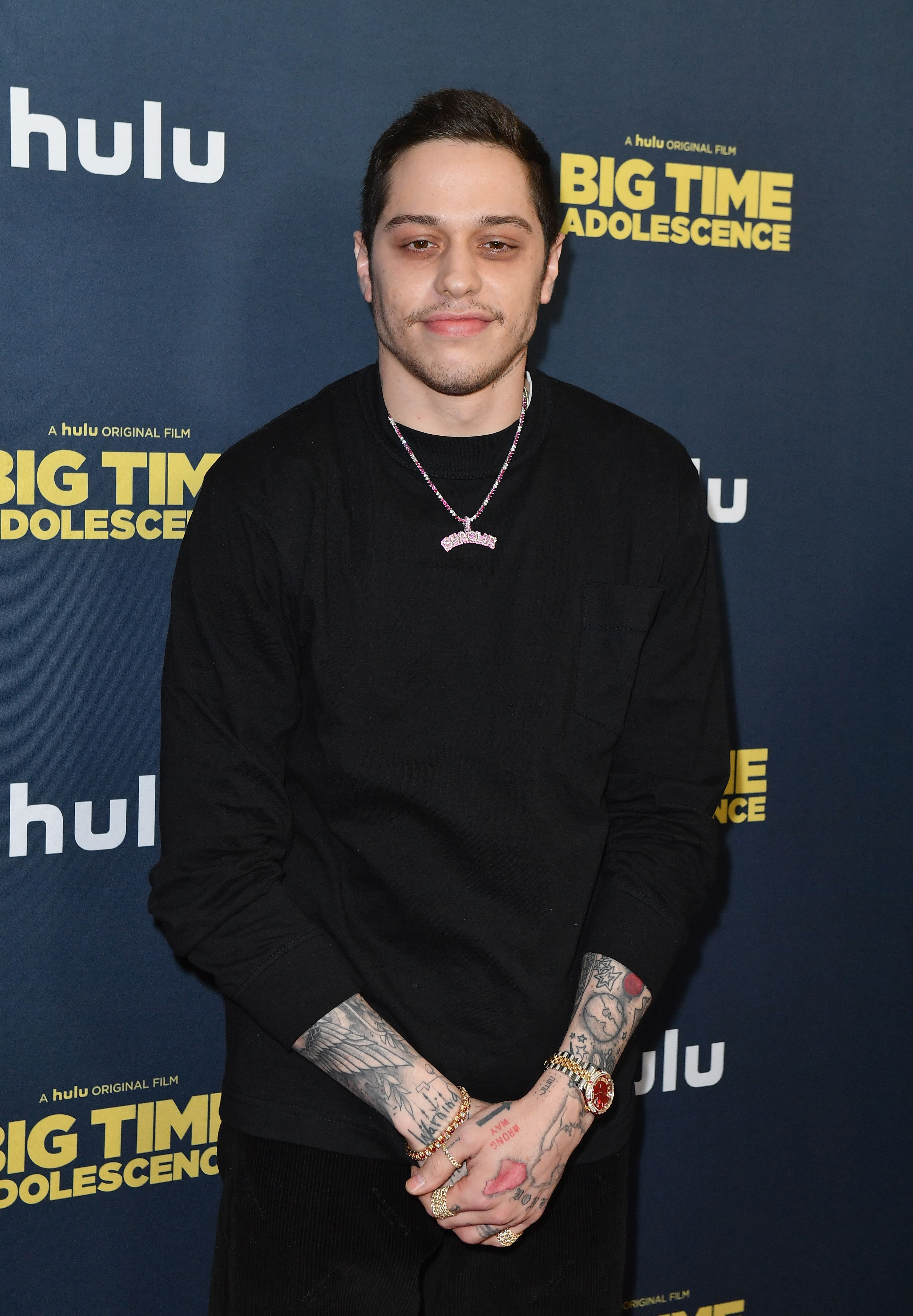