KIM Kardashian's daughter North sold lemonade and bracelets for $3 this weekend after her mom was accused of "flaunting" her wealth. 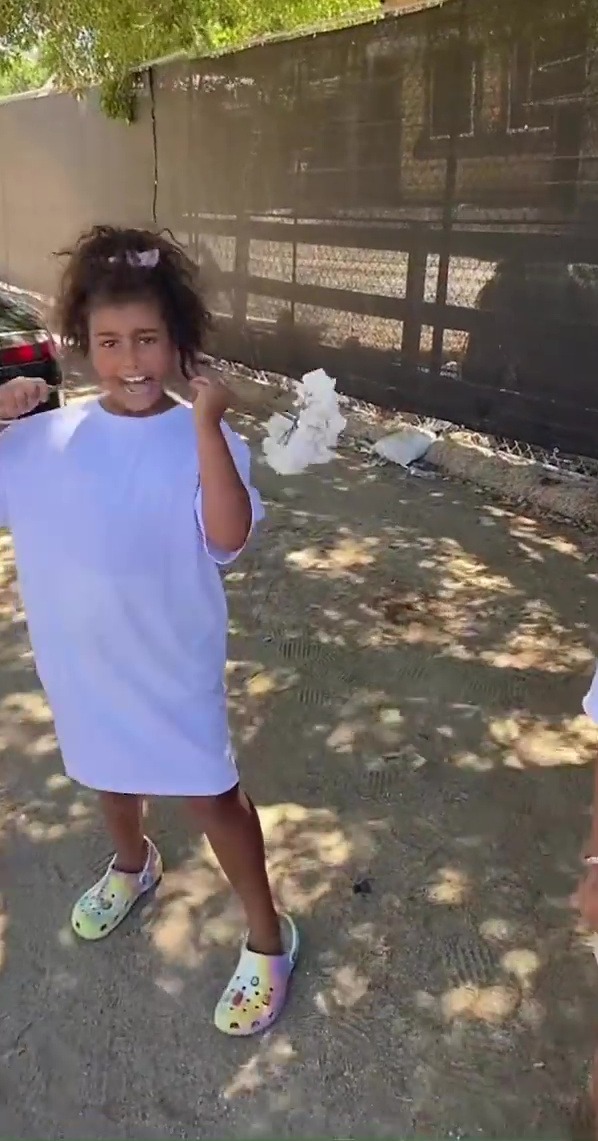 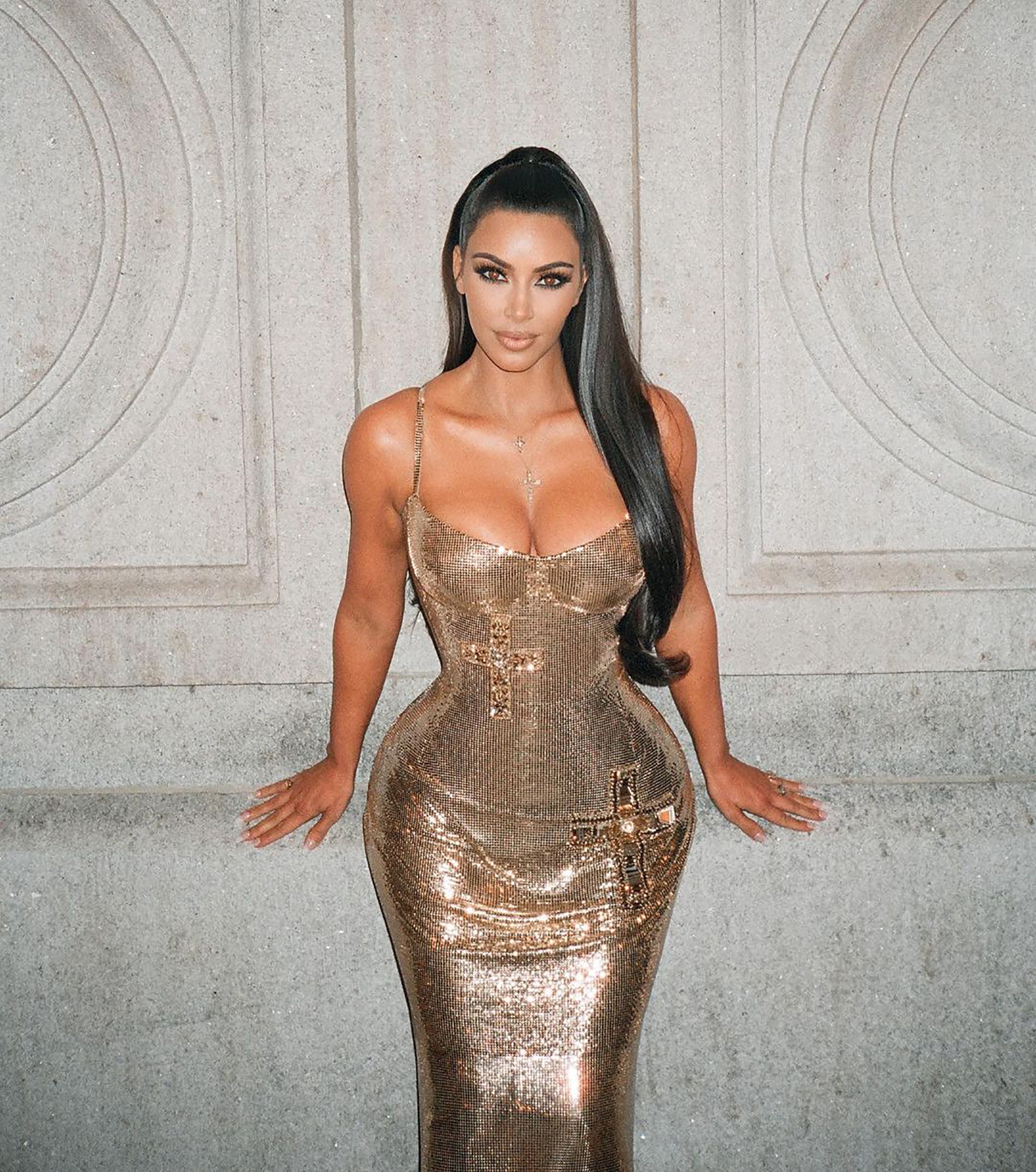 Kourtney filmed North and Penelope at the stall – which was set up in a shady corner of the street – on her Instagram Stories.

She remarked, "Look what I came across!" as the girls pulled playful poses in front of her.

She filmed a sign tacked to a tree which explained that lemonades cost $3 and bracelets – which were "handmade by Penelope and North" – cost between $10 and $20.

Khloe squealed, "You guys made these?" as she looked at the array of colorful bead and pearl bracelets, before buying one for herself.

The children's weekend activity comes after Kim was accused on several occasions of showing off about her billionaire status.

Back in October, she was slammed for her "disgusting display of wealth" as she celebrated her 40th with her friends and family with a lavish party on a private tropical island.

She wrote at the time: “After 2 weeks of multiple health screens and asking everyone to quarantine, I surprised my closest inner circle with a trip to a private island where we could pretend things were normal just for a brief moment in time.

“We danced, rode bikes, swam near whales, kayaked, watched a movie on the beach and so much more.”

Fans were outraged by Kim’s “out of touch” post as many were still out of work or fighting for their lives due to the global coronavirus pandemic.

And in April, Kim faced further backlash for showing off her children's luxury fleet of toy cars.

She displayed her garage full of mini cars, ranging from an orange Lamborghini to a pink Mercedes G-wagon.

The fleet is worth thousands as both the Lamborghini and the Mercedes – of which they have two – cost $300 each.

The bright red Ford Mustang convertible retails for $200 and the pink trucks cost anywhere between $300 to $600.

Earlier in April, Kim was officially declared a billionaire by Forbes magazine thanks to her two businesses, KKW Beauty and SKIMS.

Her wealth is also thanks to "cash from reality television and endorsement deals, and a number of smaller investments." 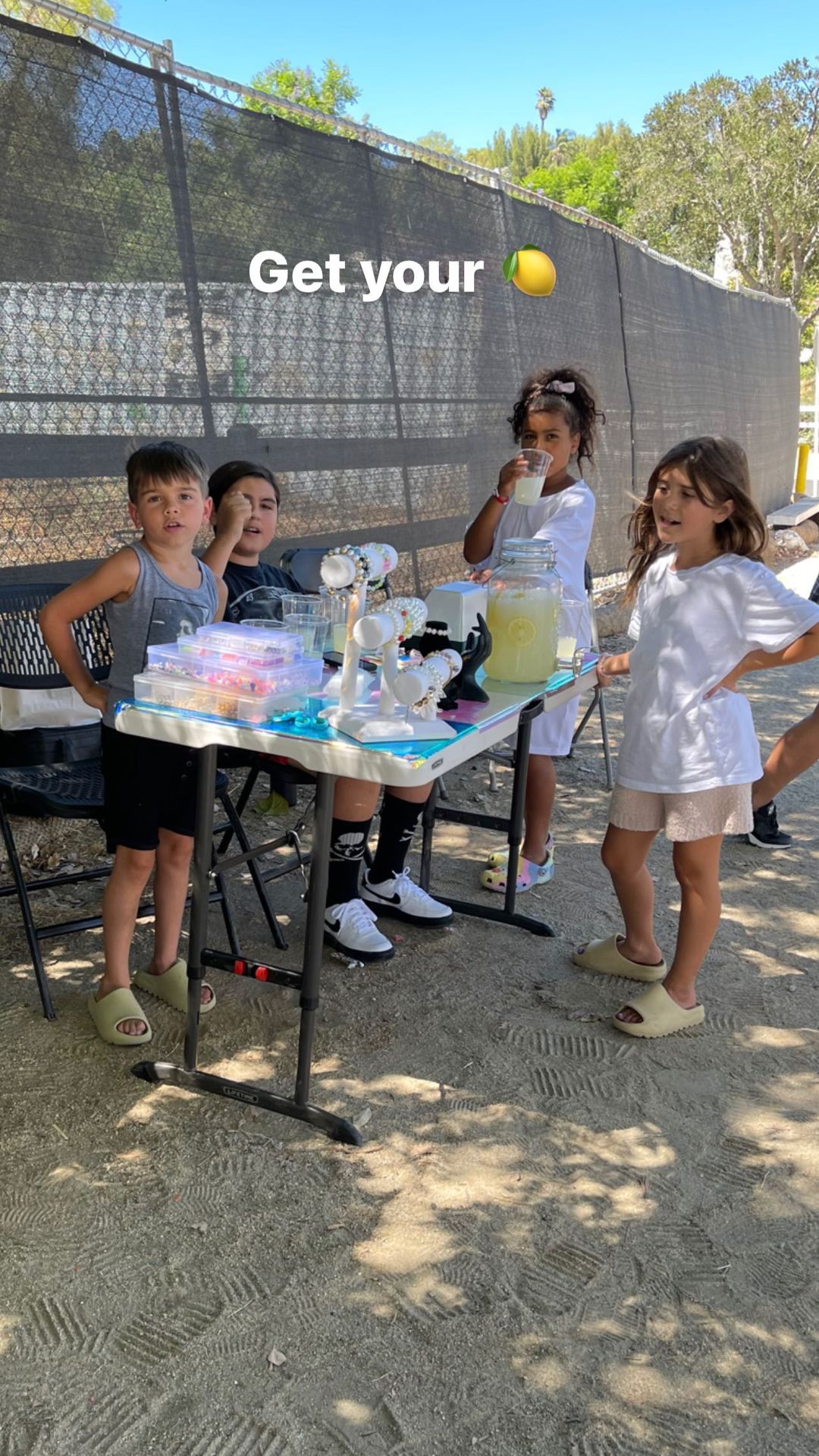 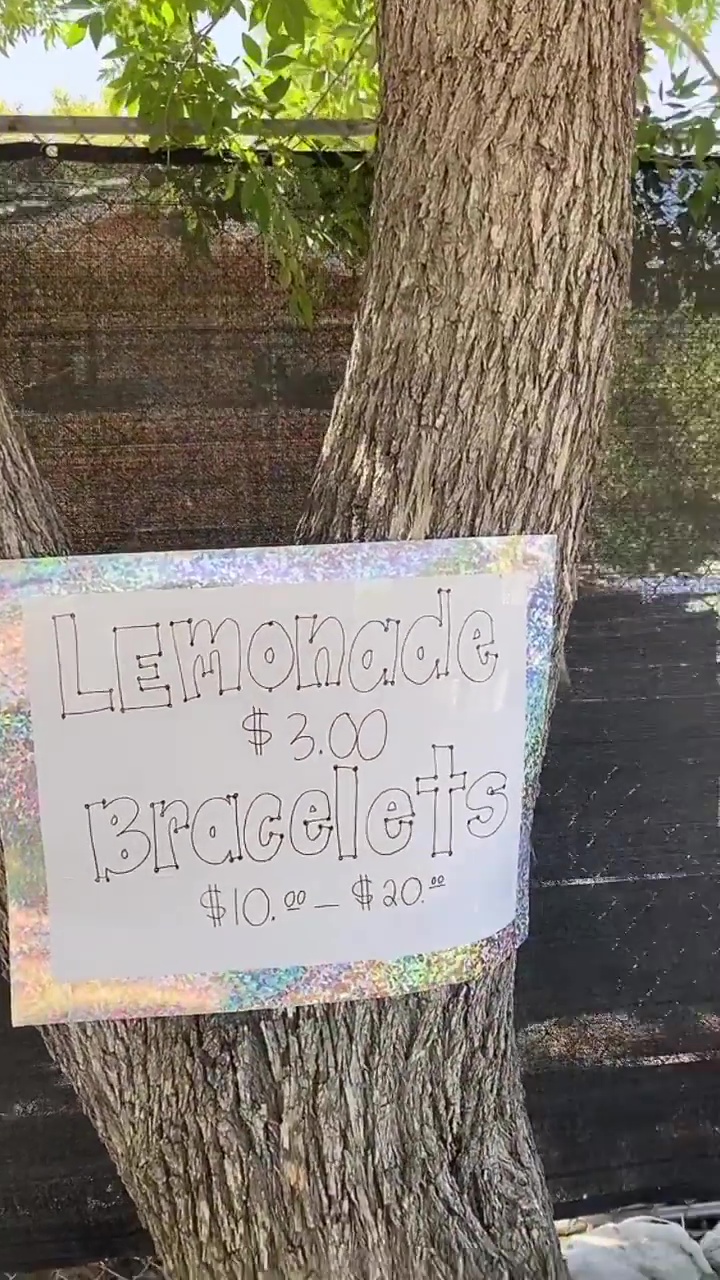 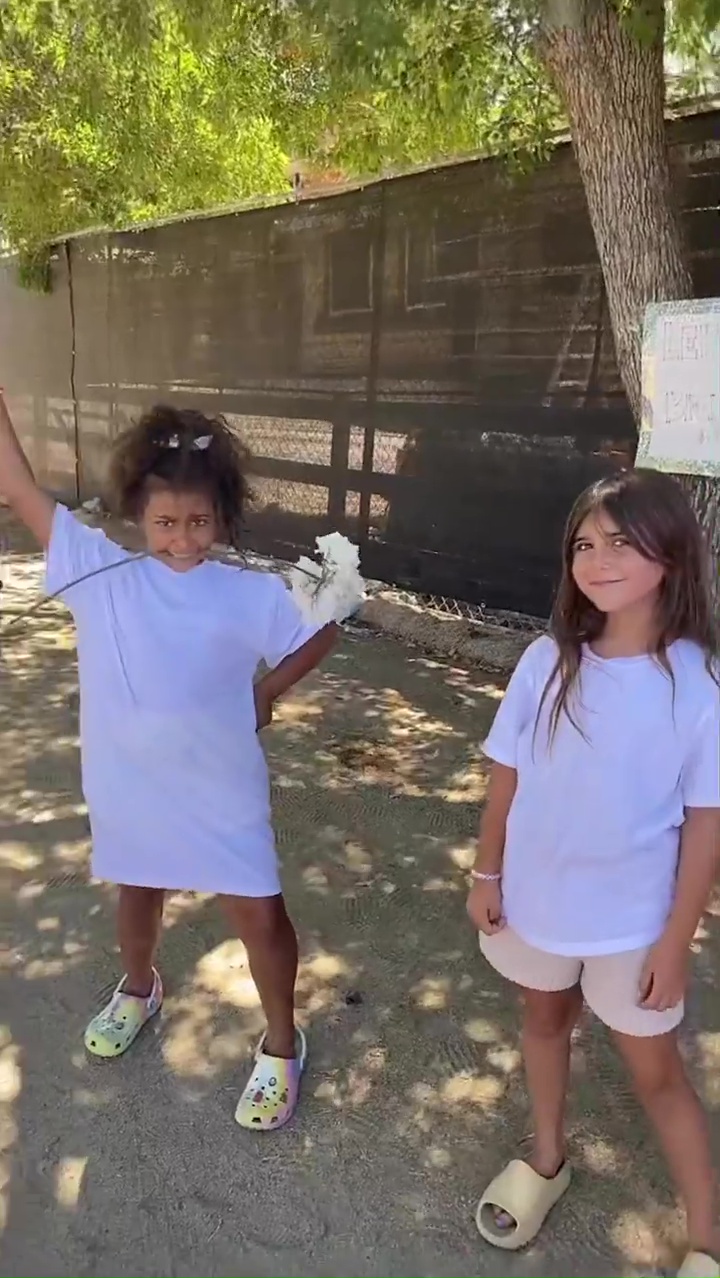