The reality star showed a photo of her second-eldest child with his brand new, self-made look. 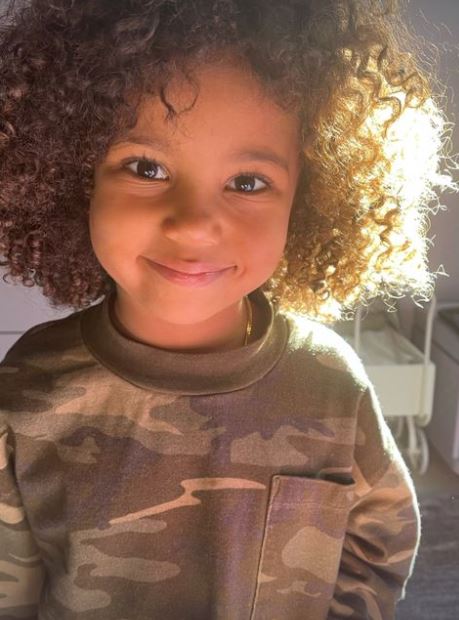 Smiling at the camera with a face of innocence, Saint had a noticeably big chunk of hair cut out the side.

Kim also shared a pic of the scissors used to cut the hair, along with a big clump of hair.

She captioned the pic: "Still looks cute tho." 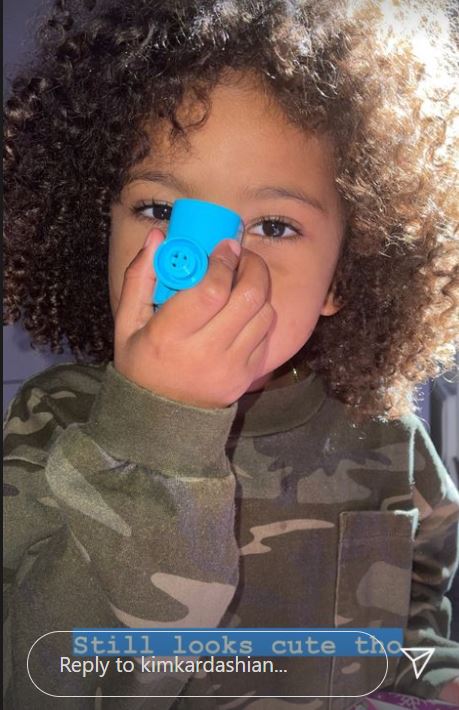 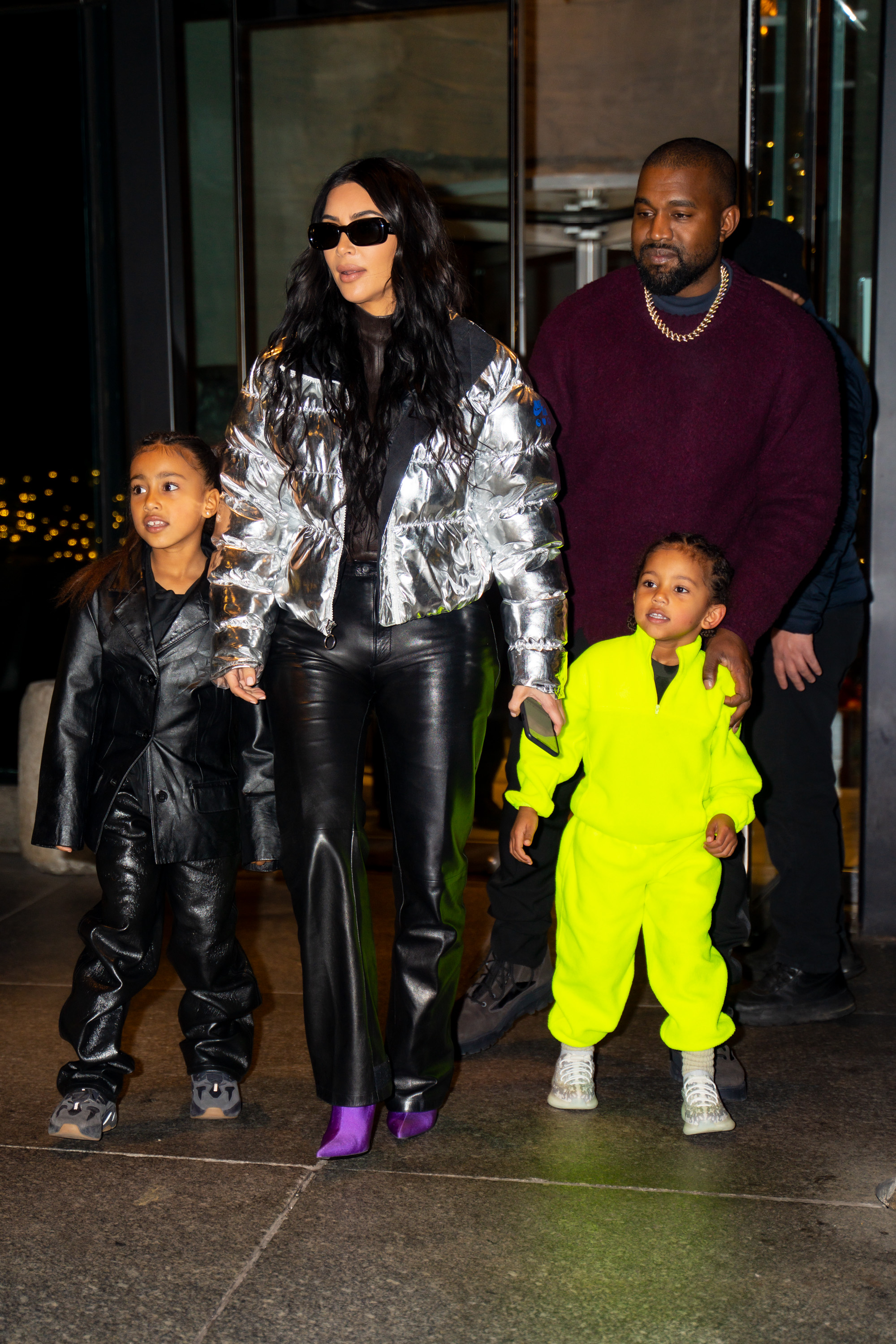 Kim spent her Christmas with at their family's  Lake Tahoe getaway.

But fans couldn't help but spot a camera crew lurking in the background of a cute snap between Kourtney Kardashian and her niece North.

The mum-of-three captioned the sweet shots: "My Northie."

While she was clearly taken with the cute shoot, her followers were more interested with the group of cameraman set up with their equipment behind her. 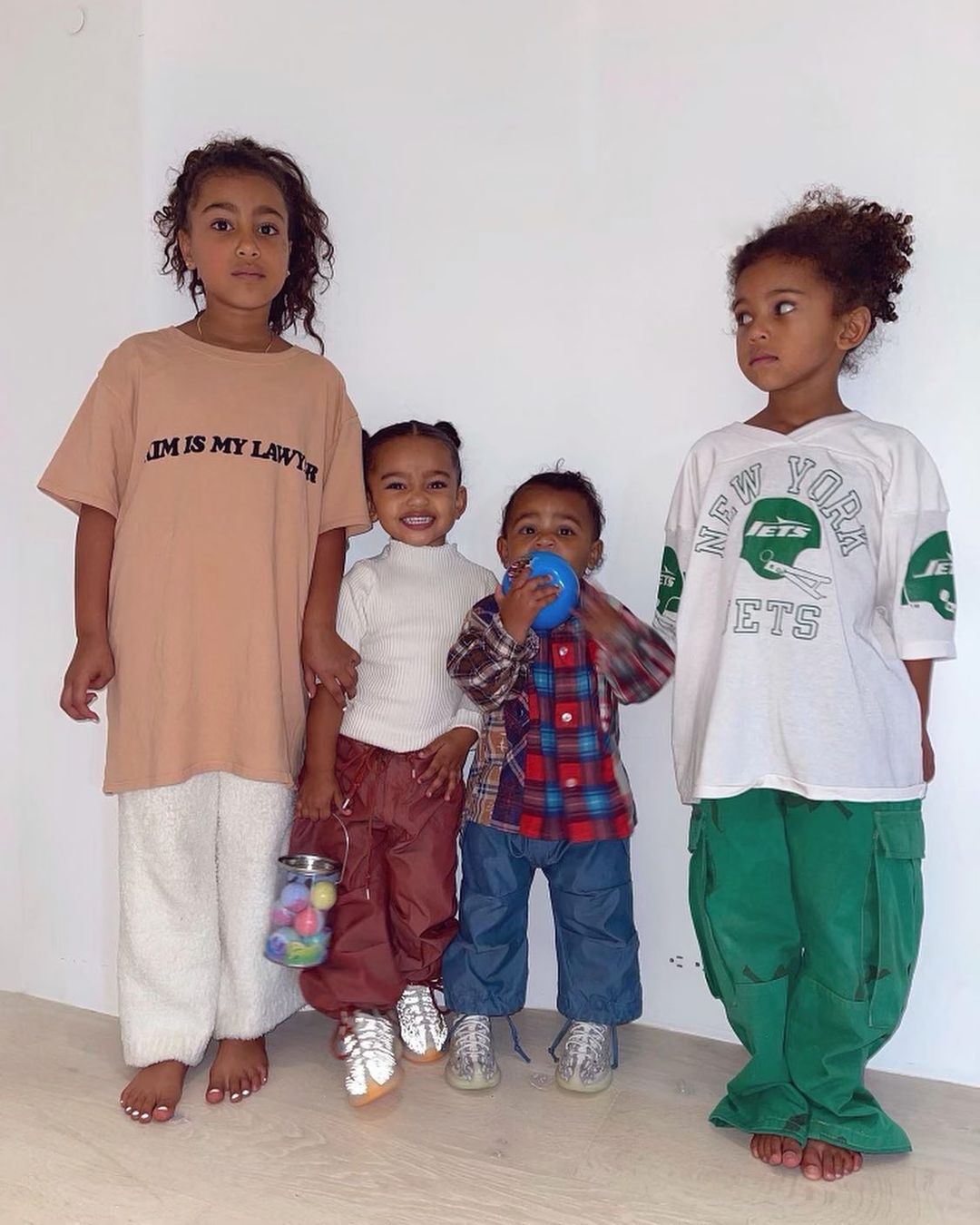 "Lol camera crew," one fan wrote, while another added: "Northie is probably used to it at this point!"

A third commented: "All them camera people … 😳 damn."

The famous family are filming the final season of Keeping Up With The Kardashians – as the show is ending following 14 years on air.