KYLIE Jenner has been slammed for trying to trademark the catchphrase 'Rise and Shine' after her singing clip went viral.

In the footage, Kylie was seen singing the phrase to her daughter Stormi during her office tour video. 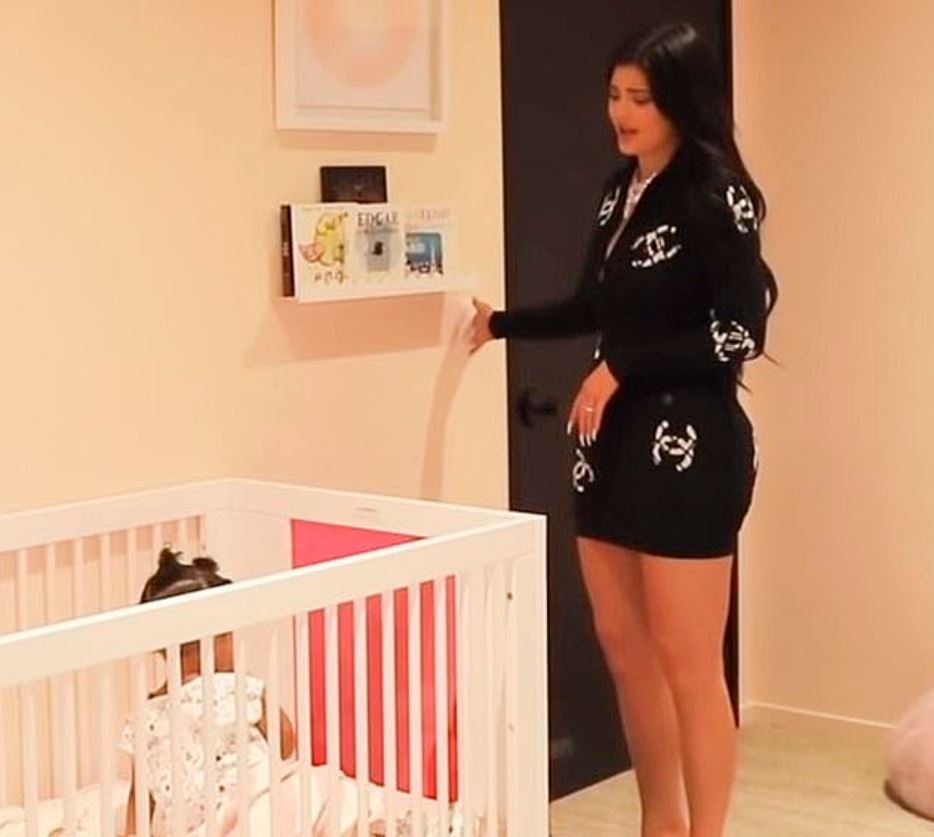 After the video was seen by millions of fans worldwide, Kylie submitted an application to trademark the three words.

But fans aren't happy that the make-up mogul is trying to take ownership of a popular phrase that existed before last week just to make money.

One wrote on Twitter: “I just trademarked Good Morning!" 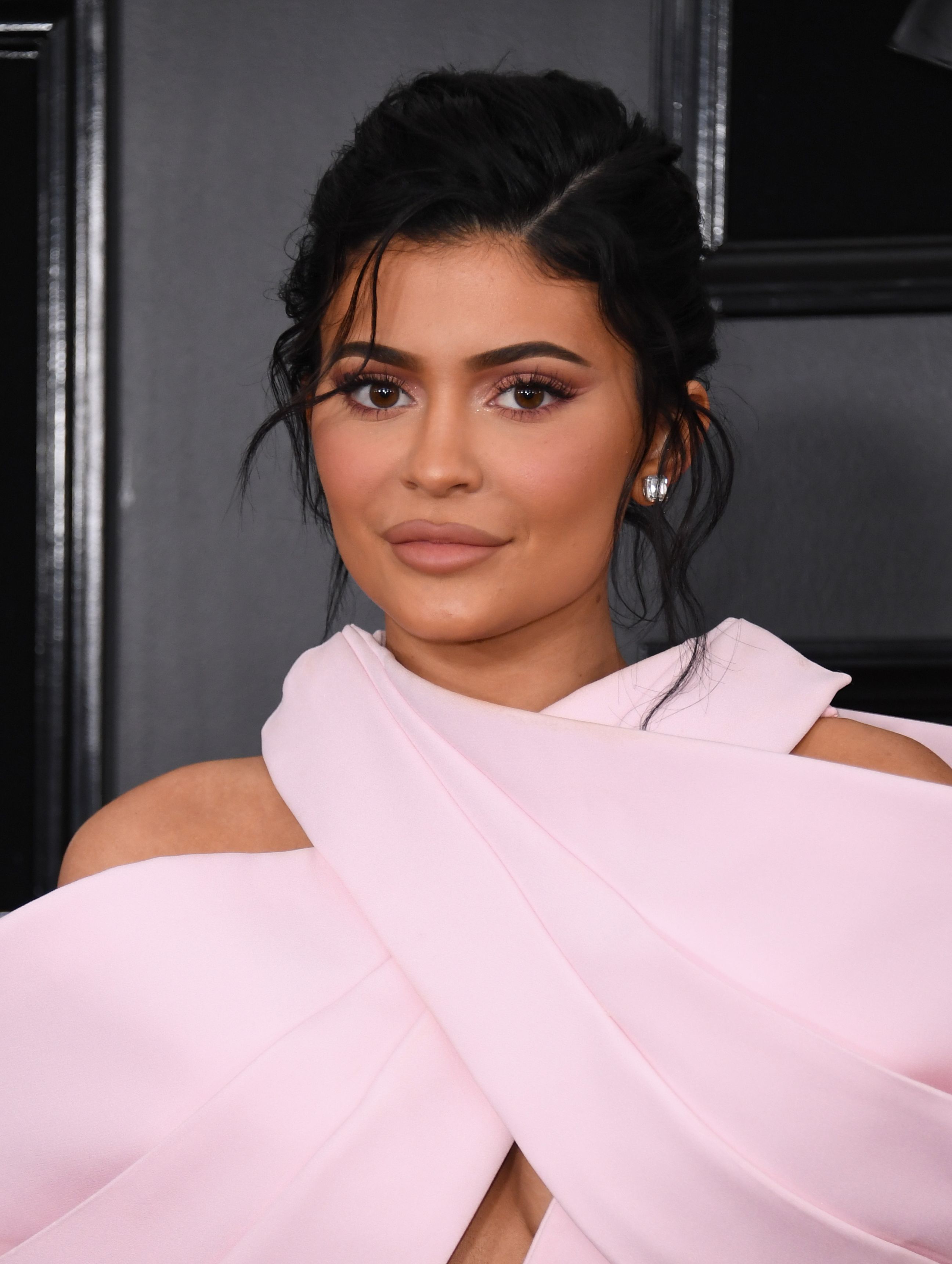 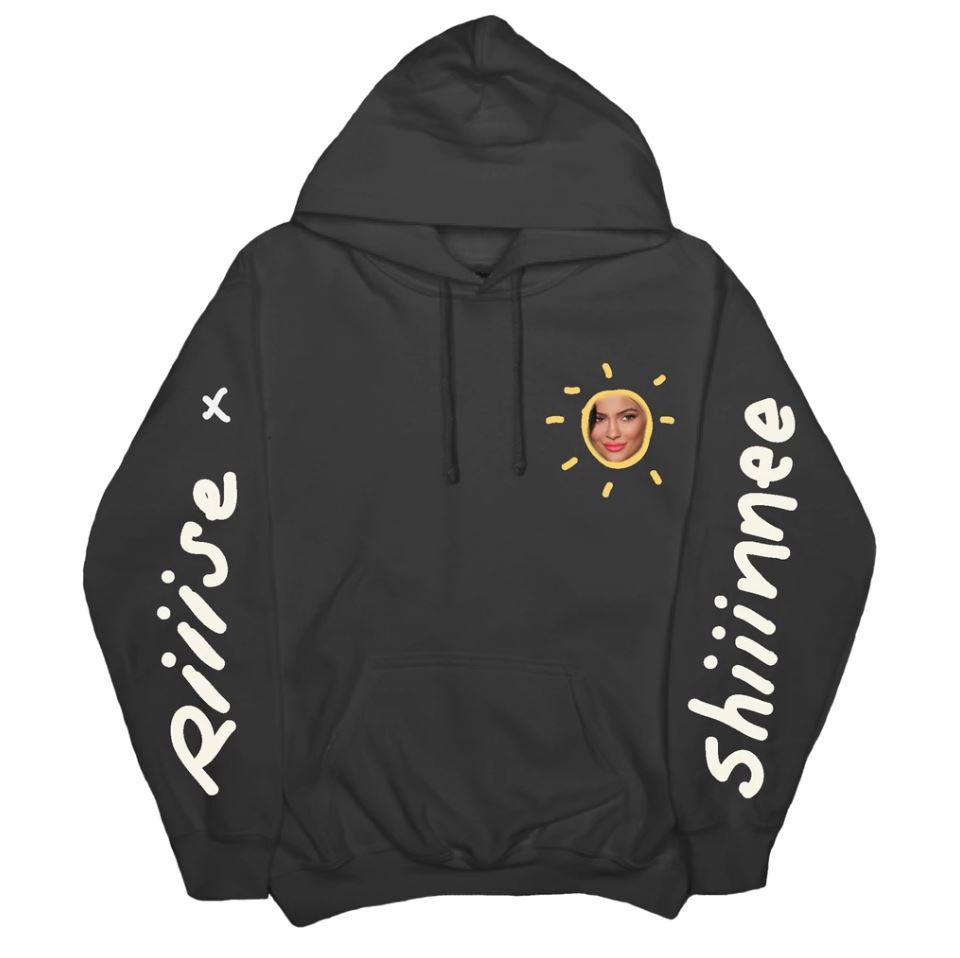 A third wrote: “Someone needs to stop them or soon they’ll trademark Sun and Earth.”

A fourth joked: "Kris Jenner thinking of ways for Kylie to become a TRILLIONAIRE. #riseandshine".

Kylie's already launched hoodies on her website with 'Riiise and Shiiinnee' scrawled on the arms. 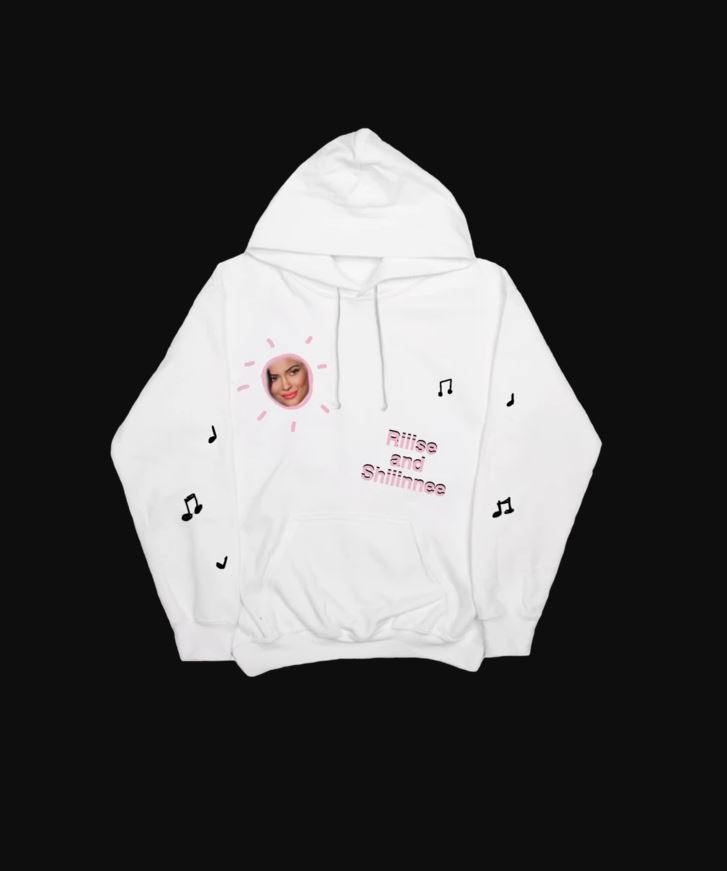 Fans of the reality star, 22, couldn't stop making jokes when she sang "Rise and Shine" to her daughter Stormi during a tour of Kylie Cosmetics office on her YouTube channel.

Throughout all the memes and reactions to the clip, Thank U, Next singer Ariana Grande asked on her Instagram Story whether she can sample it.

Kylie responded: "Yes, yes you can @arianagrande. As long as I'm in music video.."

Fans have been joking about the clip and have even managed to get the billionaire's attention.

One person remixed the song into a dance track, which Kylie retweeted las week.