KYM Marsh is set to marry her fiance Scott Ratclifffe this year so her terminally ill father can walk her down the aisle.

The actress, 45, and the army major, 32, got engaged last month and are planning a military themed bash. 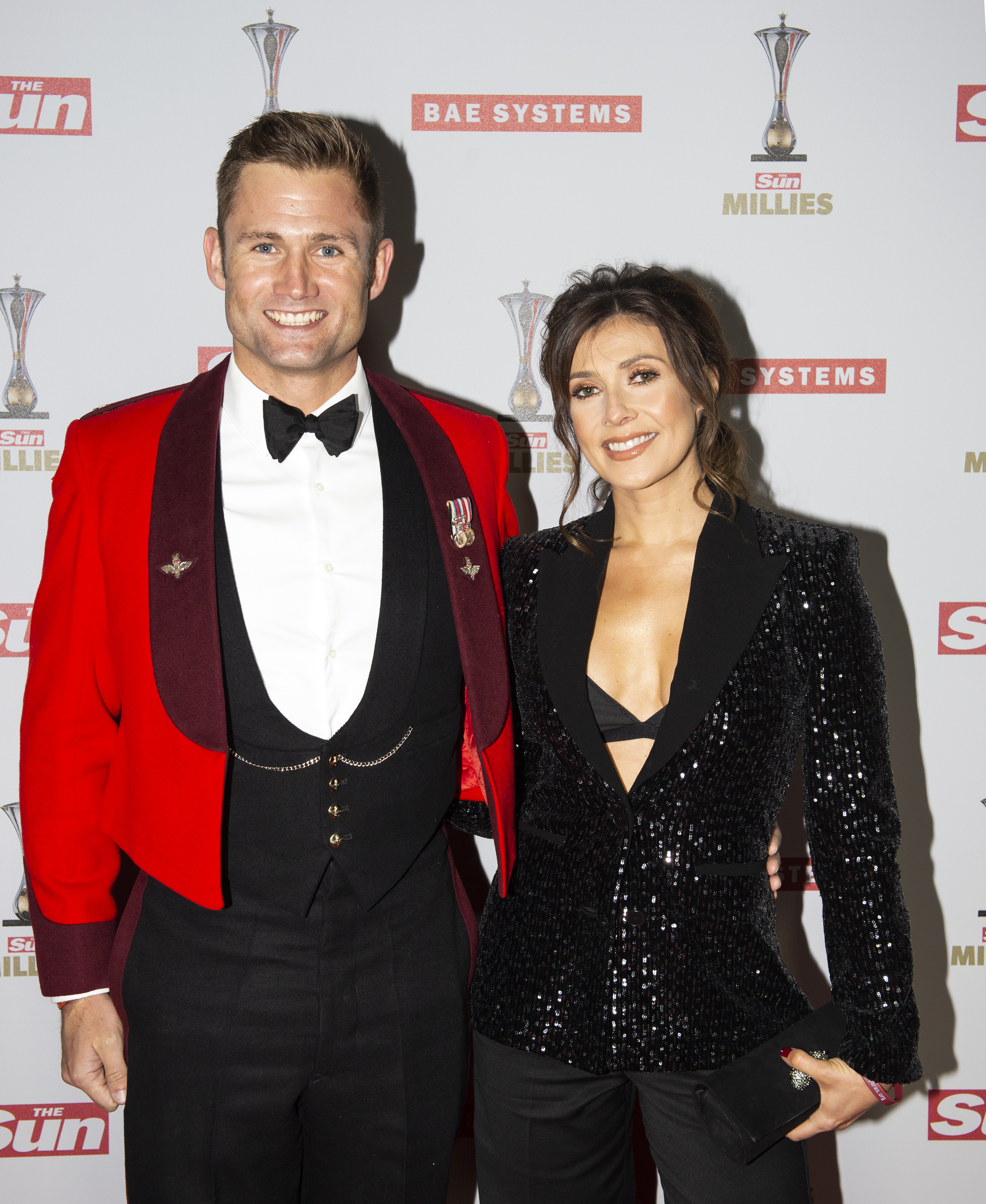 Last month, Kym revealed her father Dave, 76, has been diagnosed with incurable prostate cancer, which has spread to his pelvis, spine, ribs and left leg.

Speaking about their imminent wedding plans, Kym told OK! Magazine: “We’ve already booked it, it’s this year! Scott went away and did it all.

“My dad is struggling with walking now because he’s often in pain so we’re having the wedding in a few months’ time. 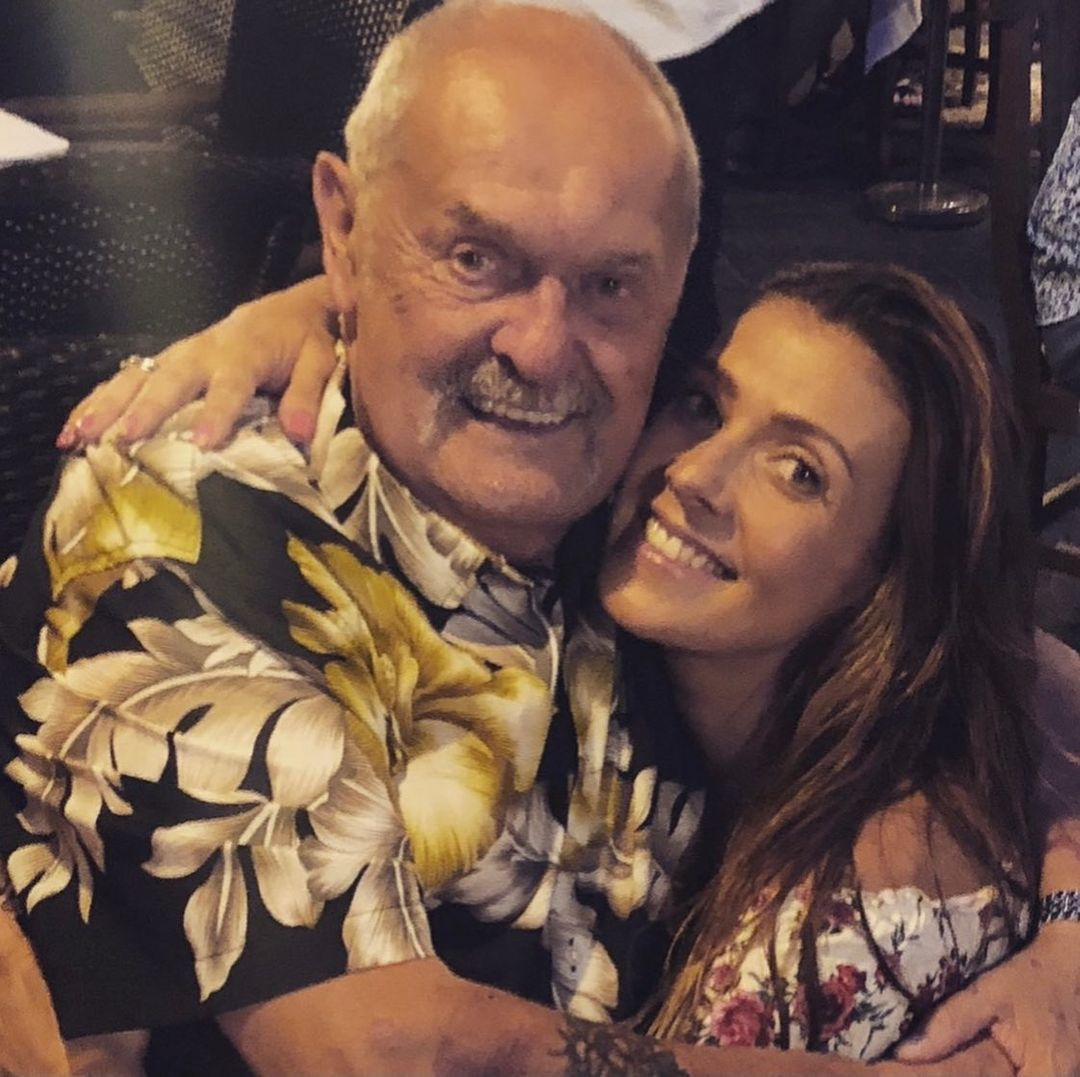 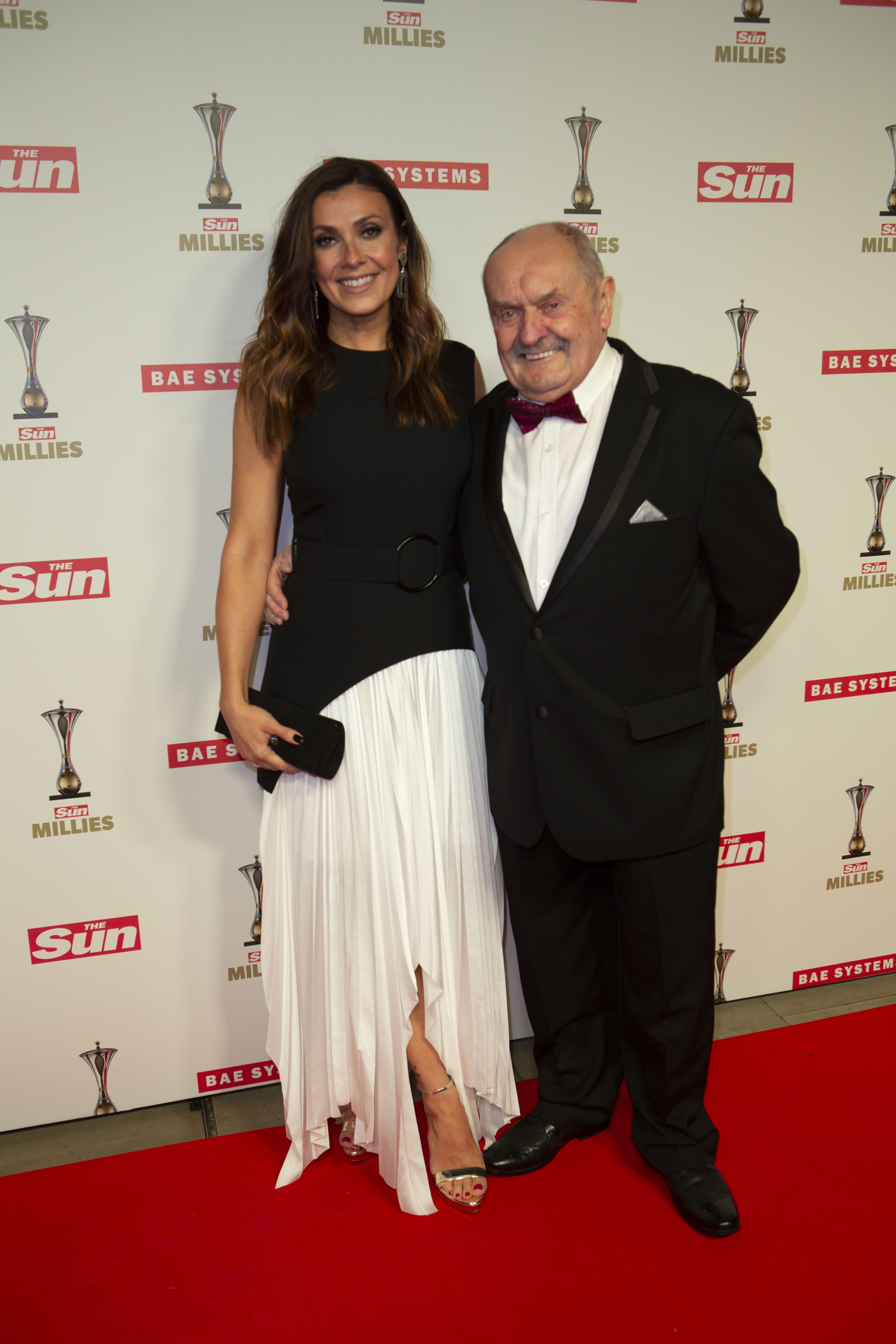 Scott added: “We got engaged to be married. And on the back of some bad news we thought, if we can pull it off let’s do it this year, because it’s the lift that everyone needs.”

Kym has already picked her dress, admitted it might surprise people and the couple are planning a “very big wedding party.”

Speaking previously about her dad’s illness, the former Corrie star said: "It has been a very difficult time, I can’t deny that, but we have always been very close as a family and so we have been able to talk together and plan for the future which is important. 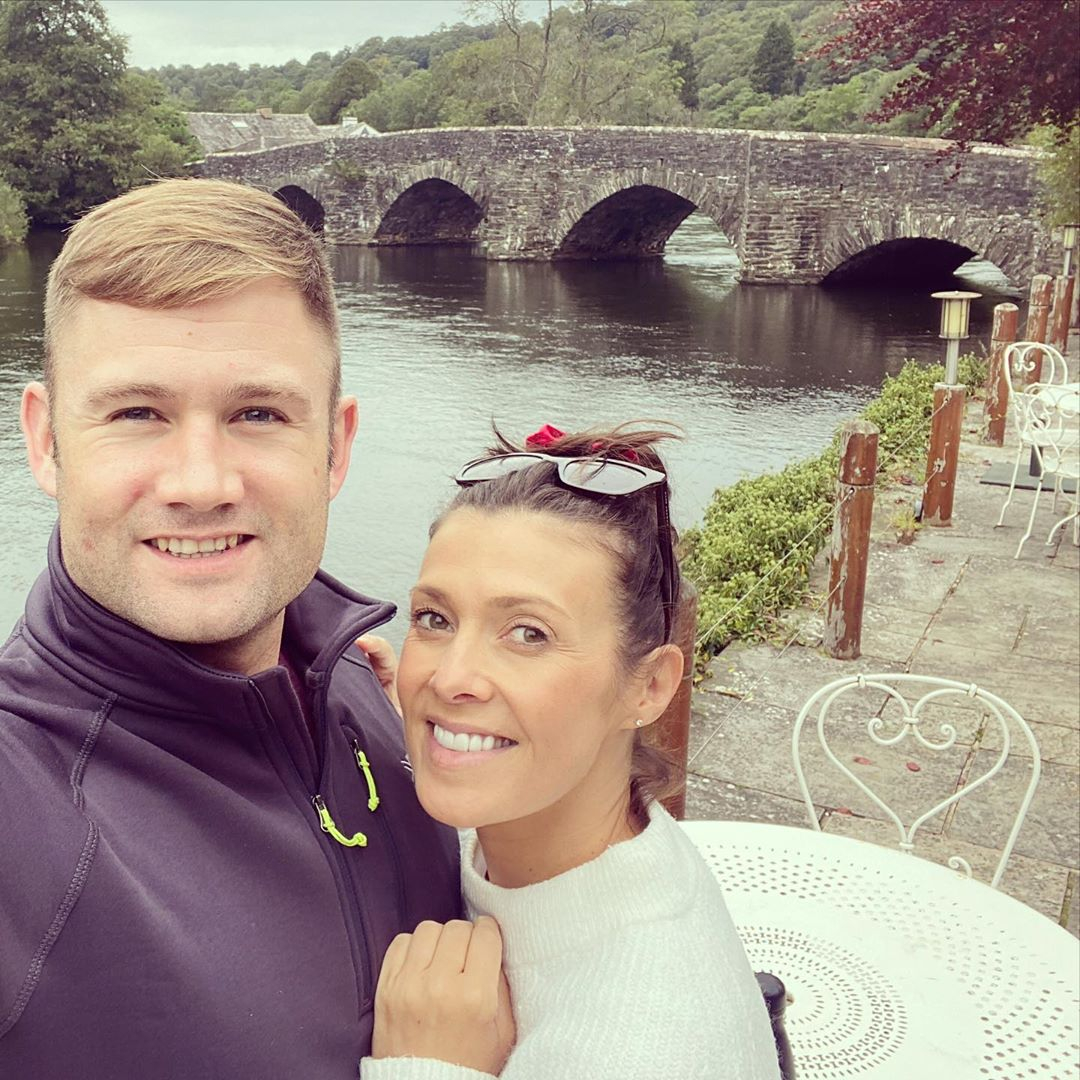 "But the reality is that in Dad’s case it has now spread to his pelvis, spine, ribs and left leg, which is of course bad news.

"At this stage doctors are talking about it being incurable, but it is treatable and the hope is that they may be able to extend his life – but by how much, nobody really knows, and he is in discomfort."