Like much of the NBA, the Los Angeles Lakers’ lineup was ravaged by Covid in December. Over the course of the month, more than half of the team’s players cycled through the NBA health and safety protocols. At one point, five members of the team’s now 17-man roster were out at once. Coach Frank Vogel, who was also out, said he got “pretty sick” with the virus. But the outbreak extended far beyond that.

Over the past few weeks, dozens of staff at the Lakers/UCLA Health Training Facility in El Segundo and the venue formerly known as Staples Center have tested positive, according to the Los Angeles County Public Health Department’s Covid dashboard.

The tally began at 29 cases in mid-December. It rose to 31 infections on December 28. Two days later, there were 38 recorded infections tied to the team and its facilities’ staff. By this past Friday, the number of cases recorded on the county Public Health dashboard was 52.

It is unclear if those cases include the players who entered the league’s health and safety protocols or the coaches who tested positive, which included not only Vogel but assistant coach Phil Handy. But even if one includes the nine players who sat out and the two coaches, that still leaves 41 other staff who tested positive for Covid, according to the L.A. County.

Deadline contacted the Lakers for comment, but the team declined “due to HIPAA laws involving personnel.” It should also be said that the county’s list is often days or weeks behind the actual reporting of cases, so many of the infections in question may have resolved by now.

There are some other known cases tied to the team that might be included in the total.

It wasn’t just the Lakers and their extended family. The newly-renamed Crypto.com Arena also earned a spot on the L.A. County list, with 61 infections recorded today. NFL Media made an appearance with 75 reported cases and one of the league’s broadcast partners, Fox, saw more than a dozen infections in its Fox Sports and Fox Sports Deportes units.

The Film That Lit My Fuse: Joe Wright On Martin Scorsese’s ‘Taxi Driver’ 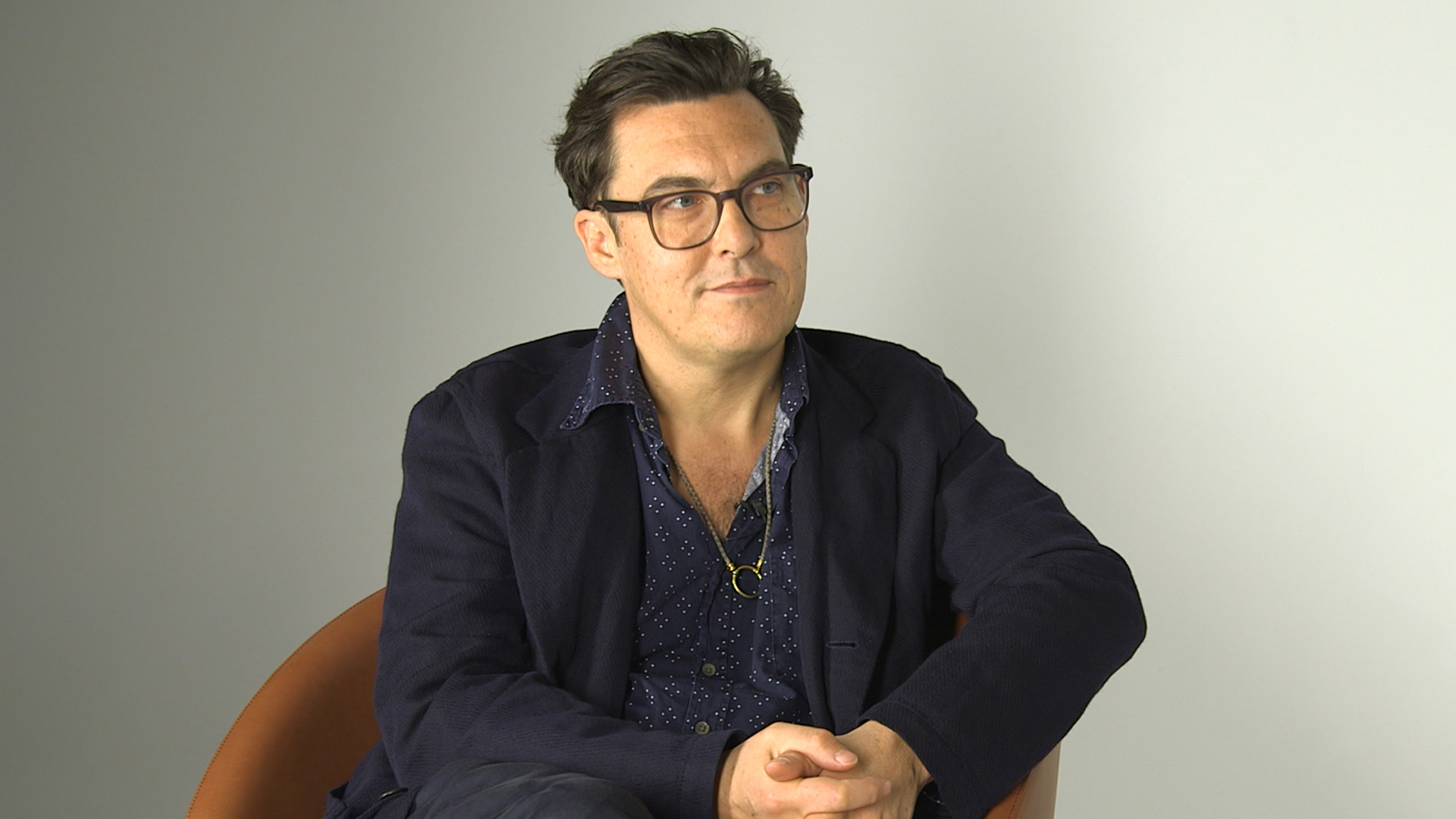