LEGENDARY rockers AC/DC are launching a worldwide brand of beers — and the first two pull no punches.

The Highway to Hell veterans’ canned craft ales are roughly twice the strength of a typical pint of bitter. 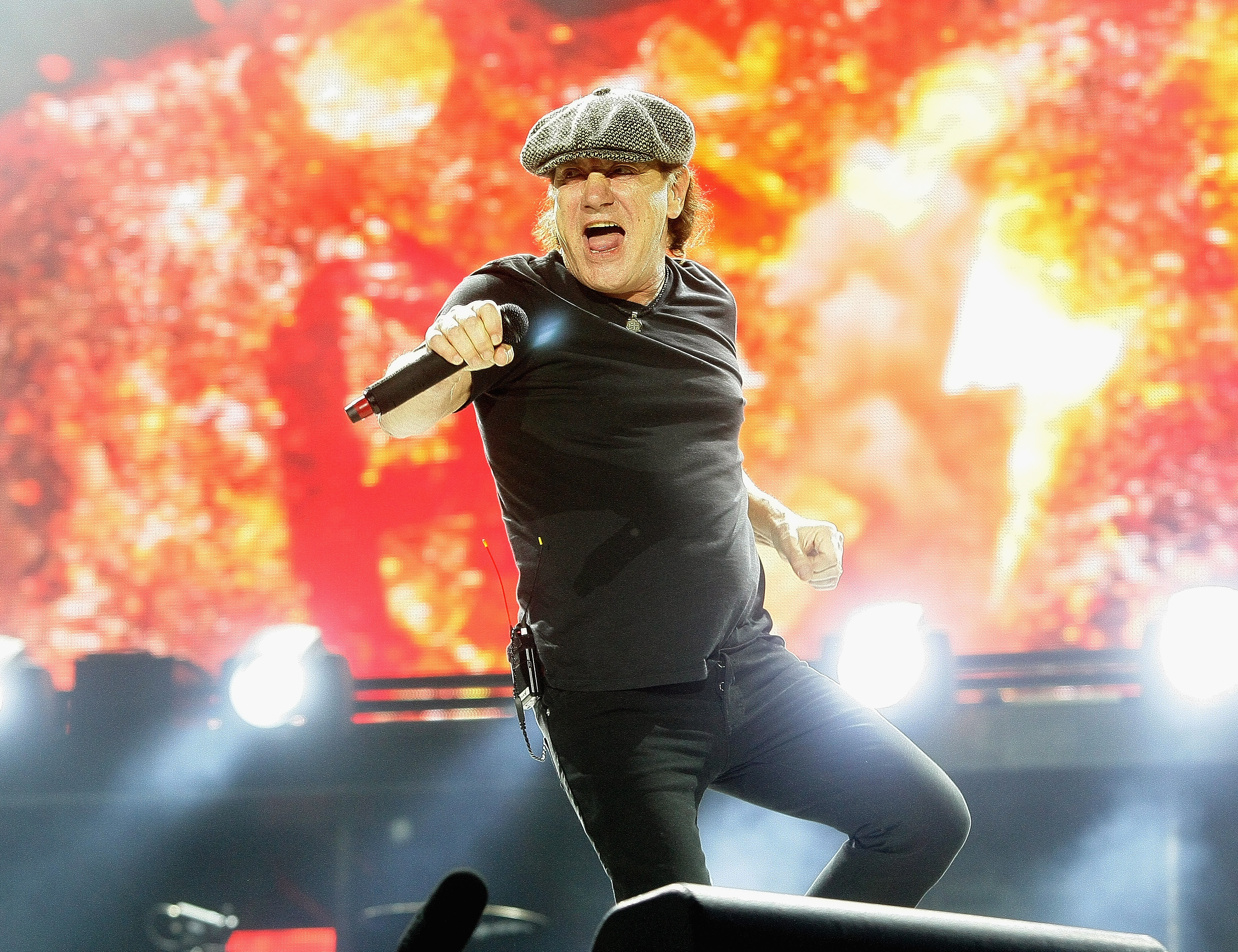 Their AC/DC TNT Double IPA, inspired by 1975 album TNT, is 8.2 per cent alcohol by volume.

Most popular bitters fall between 3.5 and 4.1 per cent. AC/DC have teamed up with KnuckleBonz and Calicraft Brewing Company.

The brewers said the aim of the “unique collaboration” was to “bring quality beverages to the music superfan”. 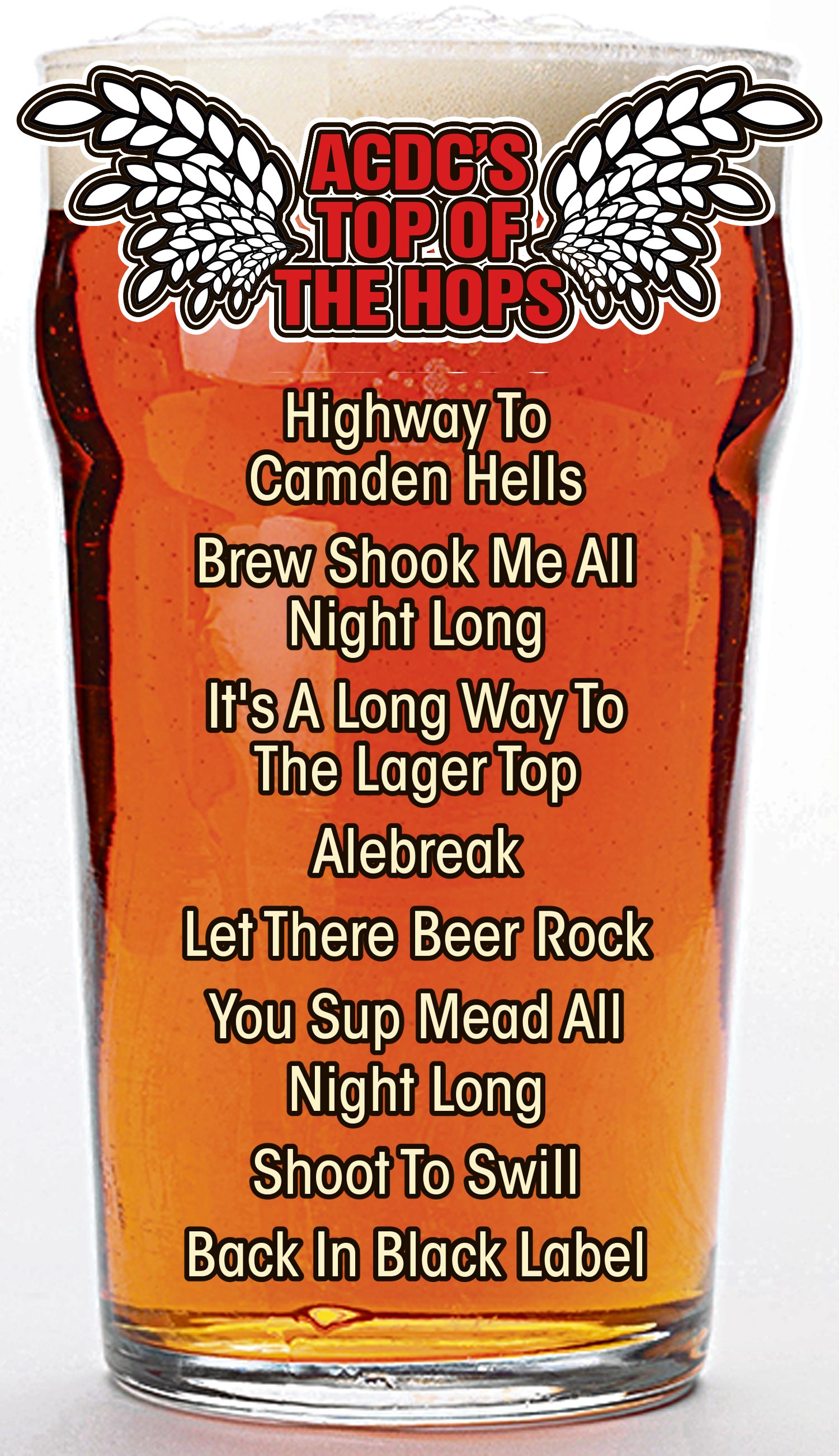 The beers are set to hit shelves later this summer.