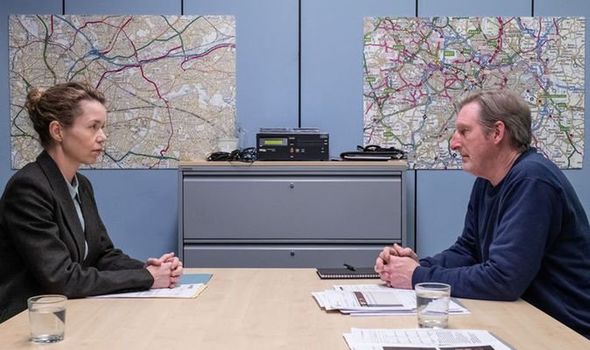 So, Ted Hastings wasn’t H after all. But we’d guessed as much, hadn’t we?

BBC1’s Line Of Duty ended its fifth series with a feature-length episode packed with the sort of gasp-inducing twists we’ve come to expect from writer Jed Mercurio.

But surely the least surprising was the clearing of Ted’s name.

If anyone was going to be exposed as this H character, the shadowy senior police officer in cahoots with organised crime, surely it was never going to be our Ted, head of AC-12, the very unit charged with rooting out corruption.

Goodness knows Adrian Dunbar’s character has his flaws, plus a past that looked all the more iffy under interrogation last night (and, boy, did AC-3’s DCS Carmichael, played with such relish by Anna Maxwell Martin, enjoy making him squirm?).

But with 85 minutes’ airtime to play with, why would Mercurio simply have left us where he’d left us a week earlier, with AC-12’s chief behind bars? It would have made no sense.

Not that his real ending made much sense either.

We’re now expected to believe that there’s no H at all, and never has been. That the assumption AC-12 have been working on all this time, based on the dying words of a corrupt colleague at the end of series three – I say “words,” they were actually coded blinks – was fundamentally misguided.

Well, OK, it did seem a tad far-fetched. But the assumption on which the unit apparently intends to base its investigations henceforth – now that AC-12 stalwarts Steve and Kate (Martin Compston and Vicky McClure) have re-examined the footage of their corrupt pal’s final moments –  truly stretches plausibility to breaking point.

We’re now meant to believe that this dodgy cop (Craig Parkinson’s DI Matthew “Dot” Cottan), so close to death that he could no longer speak, was deliberately twisting the fingers of his left hand in such a way as to spell out a message in morse code. And that this message, which it’s taken them three years to spot, now changes everything. 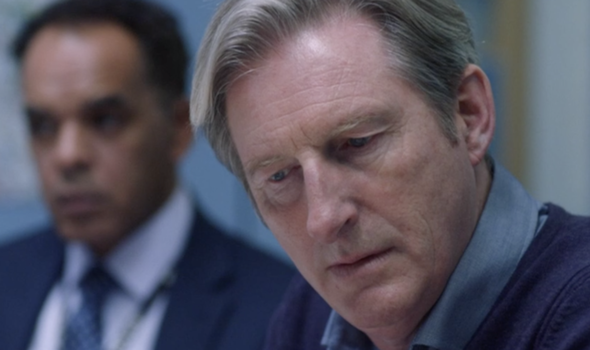 “H is not an initial, it’s a clue,” announced Steve, suddenly convinced of the game-changing significance of Dot’s finger movements.

Well, possibly. Or possibly Dot was air-guitaring the chord sequence to Stairway To Heaven. It’s no less daft a suggestion.

Kate, however, sounded equally convinced by their new theory. “Dot, Hilton, Gill…plus one more,” she insisted.

Gill, of course, was Polly Walker’s lawyer character Gill Biggeloe (another face back from series three). It was Gill who’d turned out to be the latest rotten apple, the one who’d tried to frame our Ted. She got off ridiculously lightly, mind you, receiving a new identity in return for helping with further prosecutions. But, hey, I’m sure they know what they’re doing. 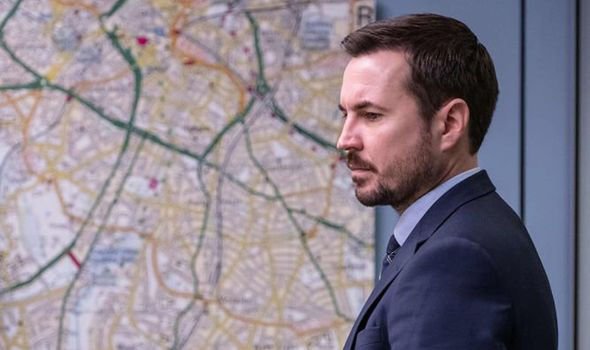 And Ted? Ted is back at AC-12 on “a final written warning”. And that stuffed brown envelope we saw him clutching, as he prepared to approach the widow of undercover officer John Corbett? Crammed with £50,000, do we assume?

All will become clear, I’m sure, in a year or five.

What matters is he’ll be back. They all will, and hurrah for that. The twists are getting dafter but Line of Duty remains crazily compelling. That, and exhausting.

“I could murder a cuppa!” Kate told Steve near the end.