LINE of Duty's Martin Compston was left horrified when his Steve Arnott outfits didn't fit after piling on the pounds in lockdown.

The star says his alter-ego's waistcoats had to be extended after some lockdown weight gain.

The 36-year-old felt "pretty miserable" when he realised he couldn't squeeze into Steve Arnott's suits anymore.

As a result he had to abandon plans to gorge on pizza and drink wine during his two-week pre-filming quarantine in favour of a "rough couple of weeks" eating soup and drinking water, and spending two hours a day exercising.

He said: "Our lovely costume designer had to do a wee bit of wizardry on week one and let them out a little bit for me. Your body shape, when you come back in a different shape it's pretty miserable for a couple of days.

"I came back from Vegas after lockdown, and I thought everybody's got quite a busy homelife." 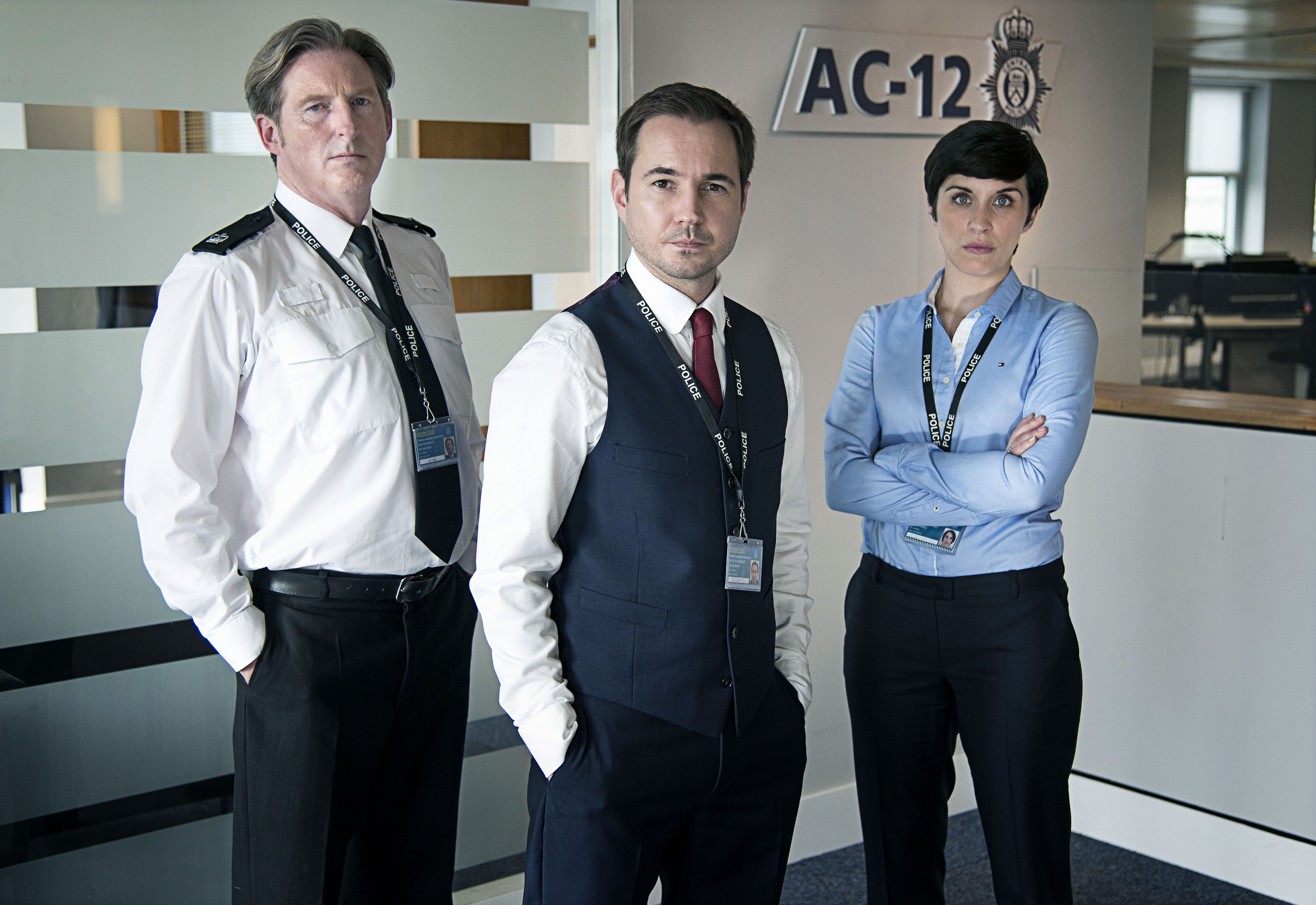 He added: "I thought quarantine was going to be a couple of weeks of heaven. Peace and quiet, lie in, wine and Domino's.

"But it turned into two hours on the exercise bike, soup, and water trying to get myself back in shape for these suits. It was a rough couple of weeks, but I think I just about made it."

The cast and crew of the BBC One drama had a seven-month gap in between filming as a result of the coronavirus pandemic intervening, and that meant some scenes had to be shot more than half a year apart.

Martin said: "Coming back [to filming] was such a strange environment. But we were lucky to get back.

"I think as well with 'Line of Duty' the crew are such a huge part of it, and everybody being in PPE to keep everything safe, and Jed is a former doctor, so we really made sure we followed all the protocols to get us over the line.

"But it was just a bit different. One scene there was me and Adrian standing outside a police station, and I walk round a corner. On screen it's the same scene, but in reality we shot it seven months apart."

The actor, who plays 1/3 of team AC-12 continued: "The logistics of doing that and after seven months of lockdown you're maybe a wee bit different of a body shape. I enjoyed myself, like a lot of people." 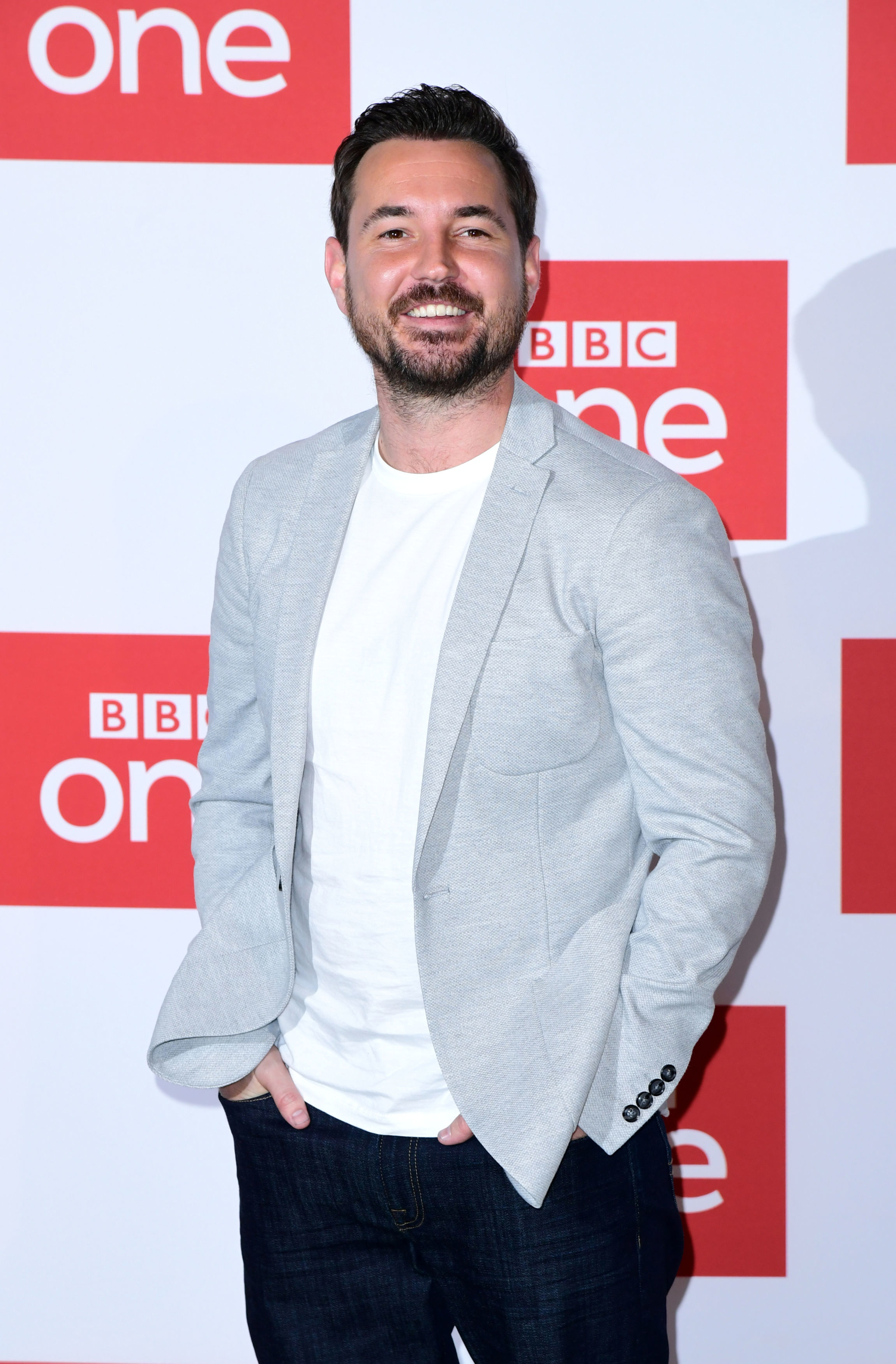 While Martin is remaining tight-lipped about the plot details for the police procedural's upcoming sixth series, he admitted fans should have "a lot of big questions answered".

Speaking on 'Lorraine', he added: "There's a lot of big questions which get answered this year.

"Series three was a lot of our favourites because it was the culmination of series one, two, and three coming together.

"With six, it feels like that again. "There's a lot of things going on that people have been asking over the years, and I think they're going to get answers."