EXCLUSIVE: Lionsgate has purchased Homecoming, a screenplay that made the 2021 Black List, in a competitive situation, and is setting it up as a film.

The feature scripted by Murder Ink’s Brandon Broussard, Hudson Obayuwana and Jana Savage picks up with one of New York’s most eligible bachelors and his eccentric, globetrotting wingman 10 years after their graduation from Howard University, as they try to pull their recently divorced friend out of his rut. They do so by taking him back to Howard for its legendary homecoming, there experiencing the best weekend of their lives.

“Homecoming delivers one of the most entertaining screenplays we’ve read this year,” said Lionsgate Motion Picture Group’s President of Production Erin Westerman. “We’re thrilled to be working with Murder Ink on Homecoming, and are excited to expand our relationship with our friends at Mandeville and Get Lifted.”

The members of the Murder Ink team earned their name while rewriting 2016 romantic comedy, The Perfect Match. Upon completing their work, an exec on the project called the trio to note that they had “killed the script,” and thus, their moniker was born. Spec screenplays sold by the team include Black Don’t Camp, which is set up at New Line, with Macro producing.

Hoberman and Lieberman founded Mandeville in 1995 and have produced features grossing more than $4 billion in domestic box office receipts. The production label’s latest collaboration with Lionsgate comes on the heels of their partnership on titles including Stephen Chbosky’s Wonder, which took in over $300 million worldwide following its 2017 release. Later this year, the companies will release its companion film White Bird: A Wonder Story, as well as the Jennifer Lopez starrer Shotgun Wedding, with a thriller titled Prey also in development.

Jackson, Legend and Stiklorius’ Get Lifted is currently at work on a film adaptation of S.A. Cosby’s novel Blacktop Wasteland. The company most recently produced a trio of critically lauded documentaries: CNN Films and HBO Max’s Citizen Ashe, about the legendary tennis player and activist Arthur Ashe; HBO’s The Legend of the Underground, which had its world premiere at the 2021 Tribeca Film Festival; and A Crime on the Bayou. It has also partnered with Erik Feig’s Picturestart to form Picture Lift, a joint venture focused on developing, producing and financing films in the $10M range, featuring diverse filmmakers and inclusive casts.

The deals for Homecoming were negotiated by Lionsgate’s Robert Melnik. Murder Ink is represented by APA and VanderKloot Law; Mandeville by WME and Hansen, Jacobson, Teller; and Get Lifted by WME and Del Shaw Moonves.

Ricky Gervais Faces Up To What’s Next As ‘After Life’ Comes To An End: Deadline Q&A 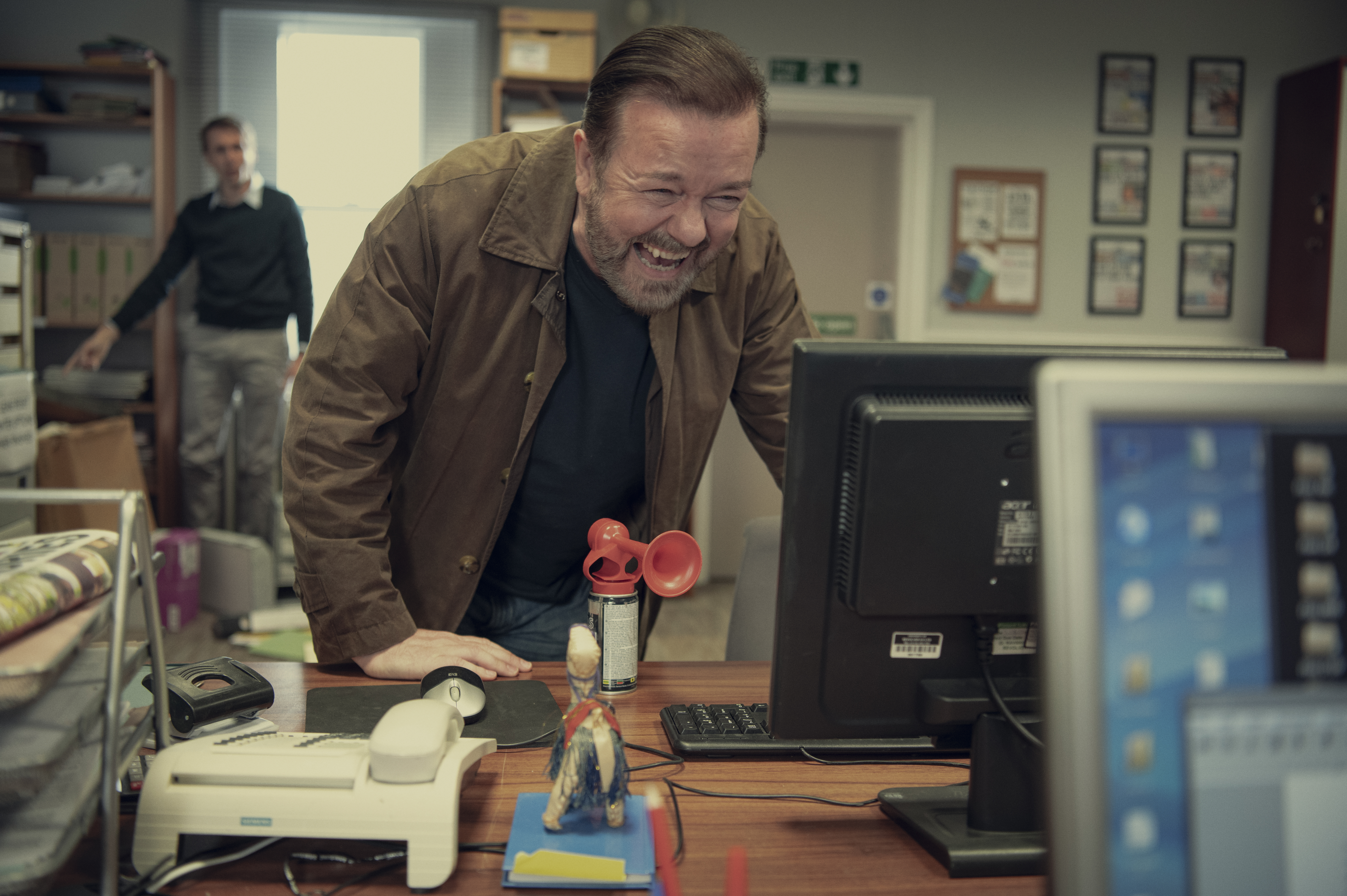