LITTLE Mix fans are convinced the band's new song is about a cheating ex is Perrie Edwards' swipe at former fiance Zayn.

The track Sweet Melody, co-written by Tayla Parx, and co-produced by MNEK, is the latest release from Little Mix's sixth studio album, Confetti, which comes out November 6th. 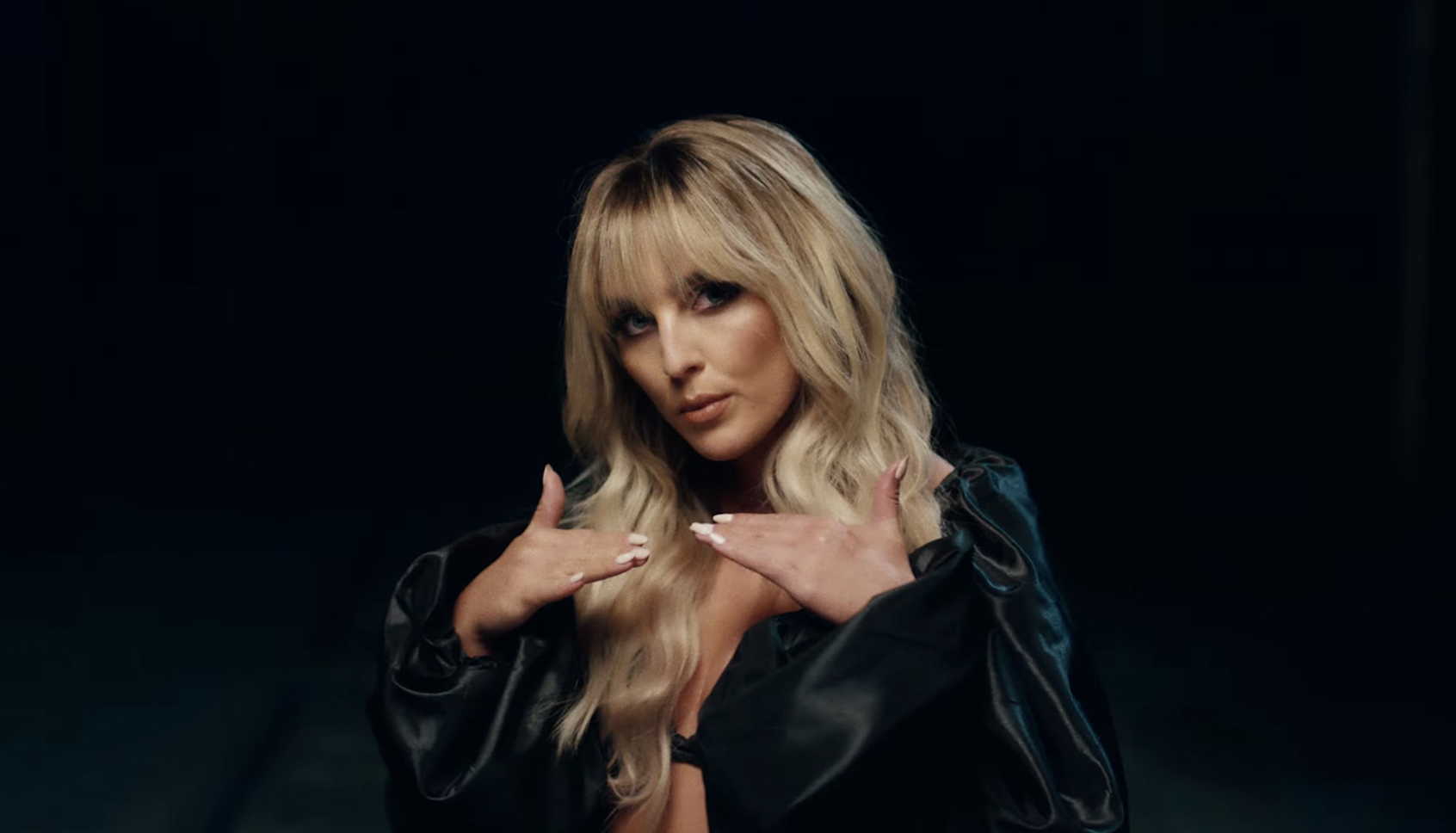 The new Little Mix lyrics hit out at an unfaithful lover, with the women crooning: "He was in a band, full of songs about me // Every time we go dancing, I see his straying eyes// Gave him too many chances…

"He would lie, he would cheat, over syncopated beats // I was just his tiny dancer, he had control of my feet // There was no song in the world to sing along".

Fans connected the dots and claimed the stinging lyrics were about One Direction star Zayn, who dated Perrie, 29, for four years back in 2011 after meeting on The X Factor.

However, he was believed to be the inspiration for the band's 2016 hit Shout Out To My Ex. 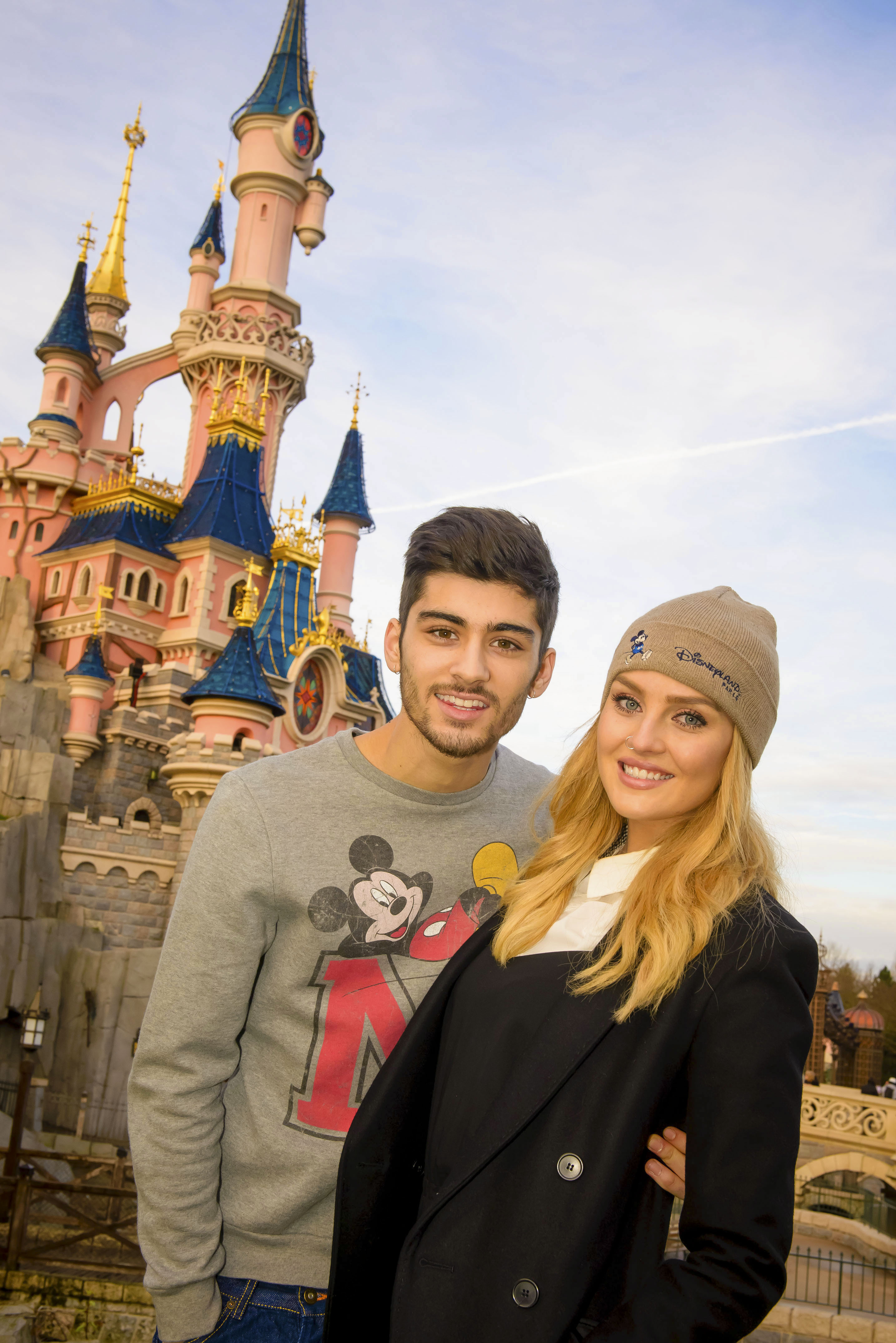 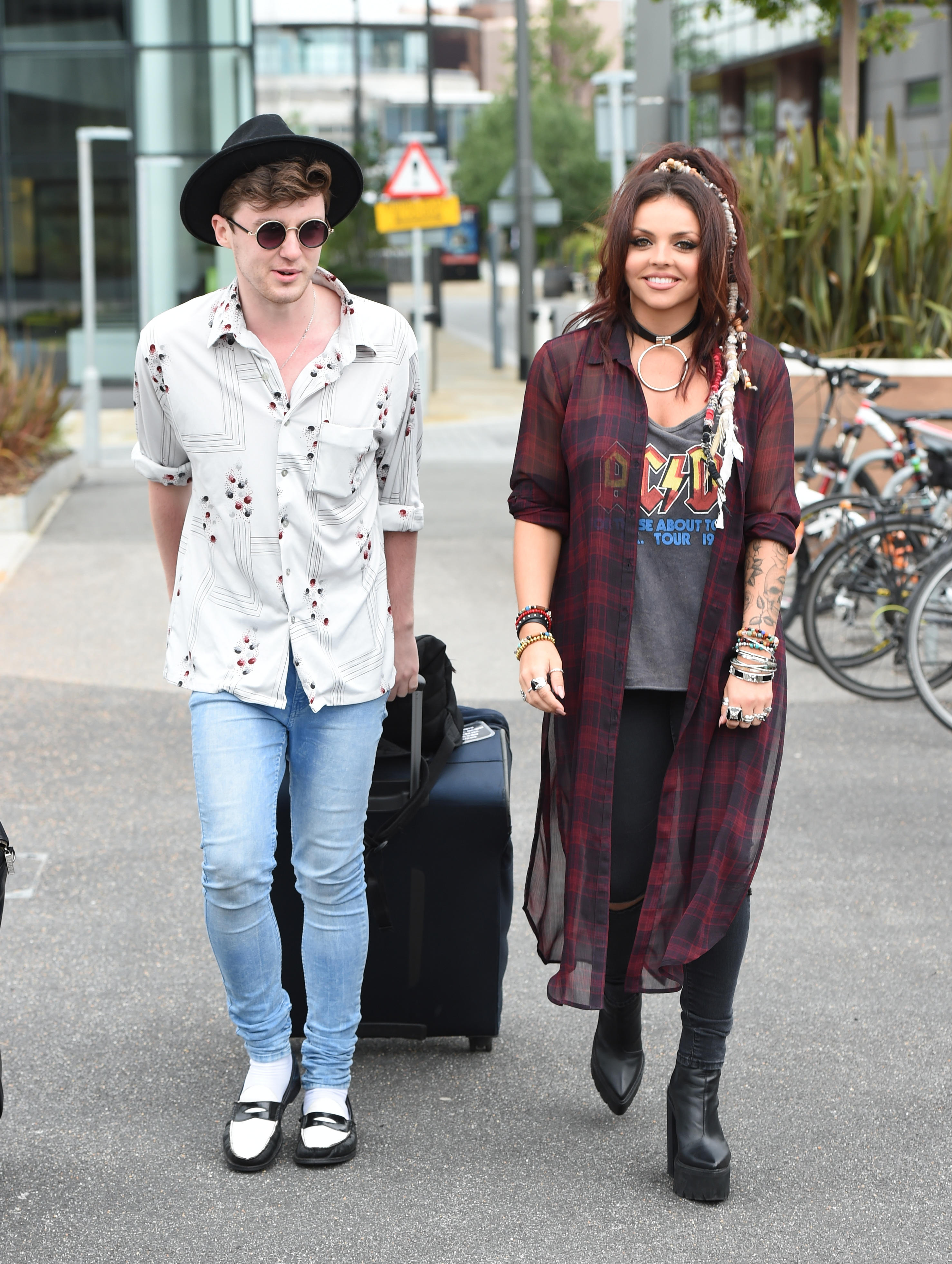 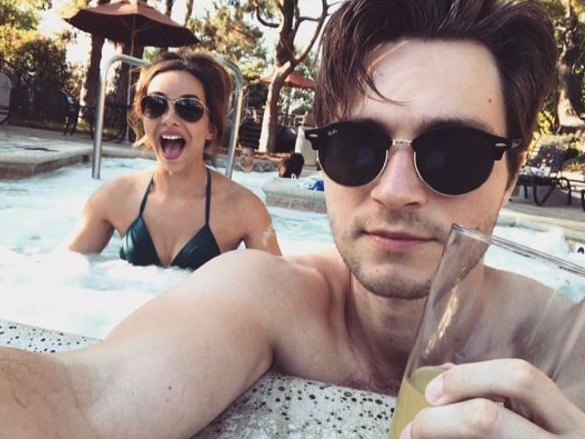 Meanwhile, others pointed out the Sweet Melody could be an ode to Jesy Nelson's ex-fiance Jake Roche from boyband Rixton.

Jake proposed in July 2015 before the pair split in November the next year.

Whilst fans also speculated Jade Thirwall's ex Jed Elliot, bassist for The Struts, could claim to be the inspiration behind the power track after they dated for three year.

One fan tweeted: "Is sweet melody about Jed?" 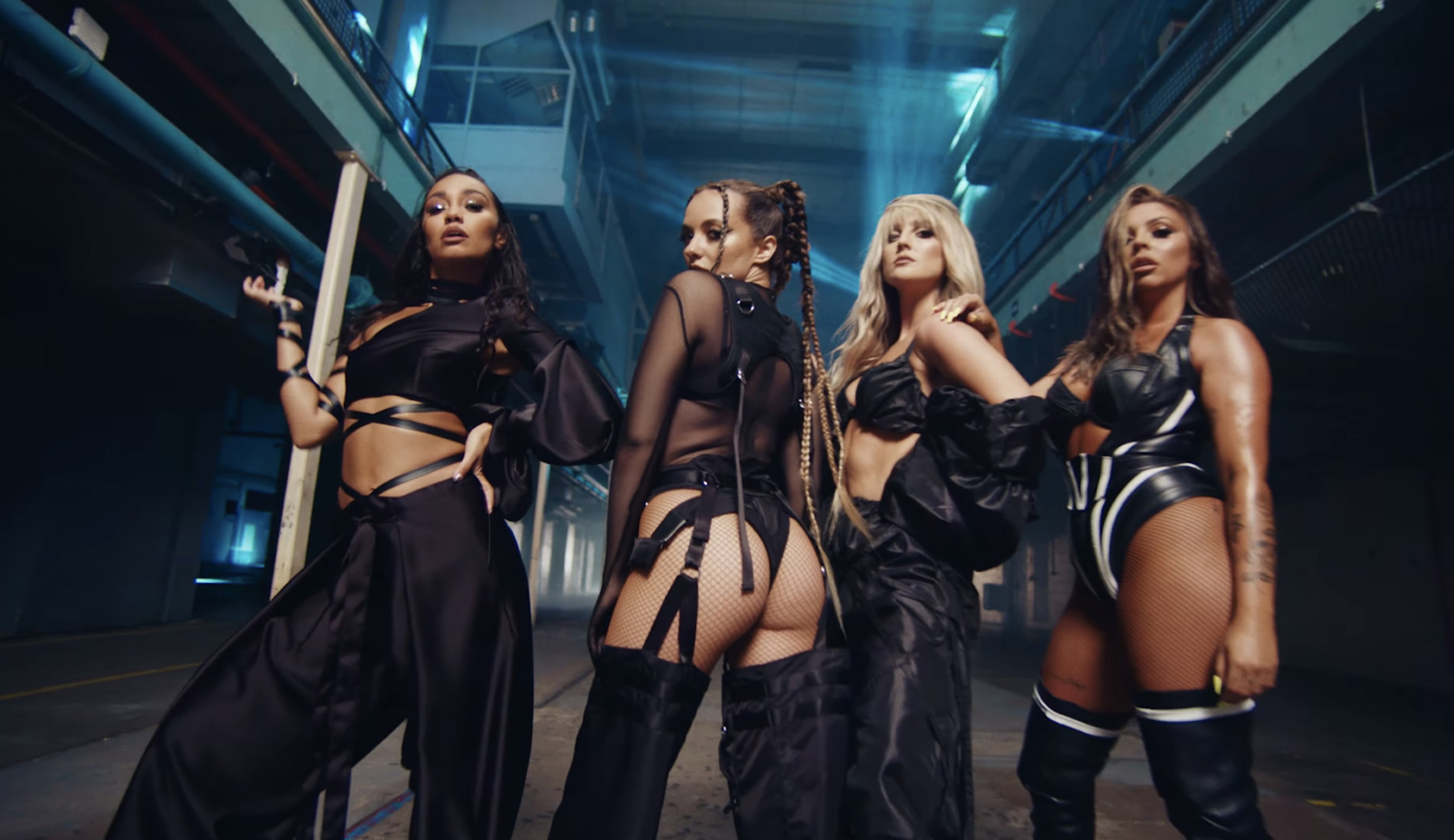 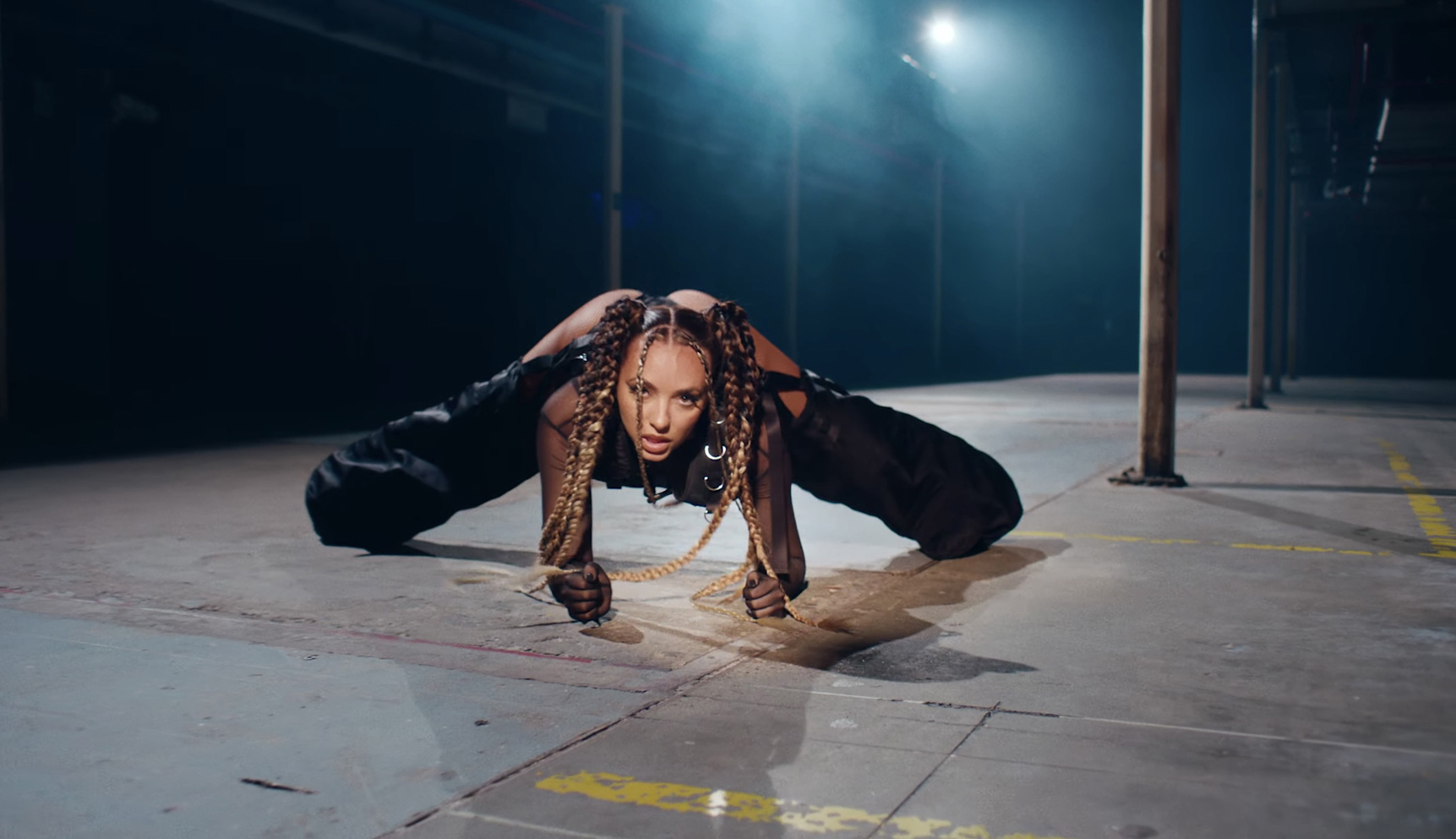 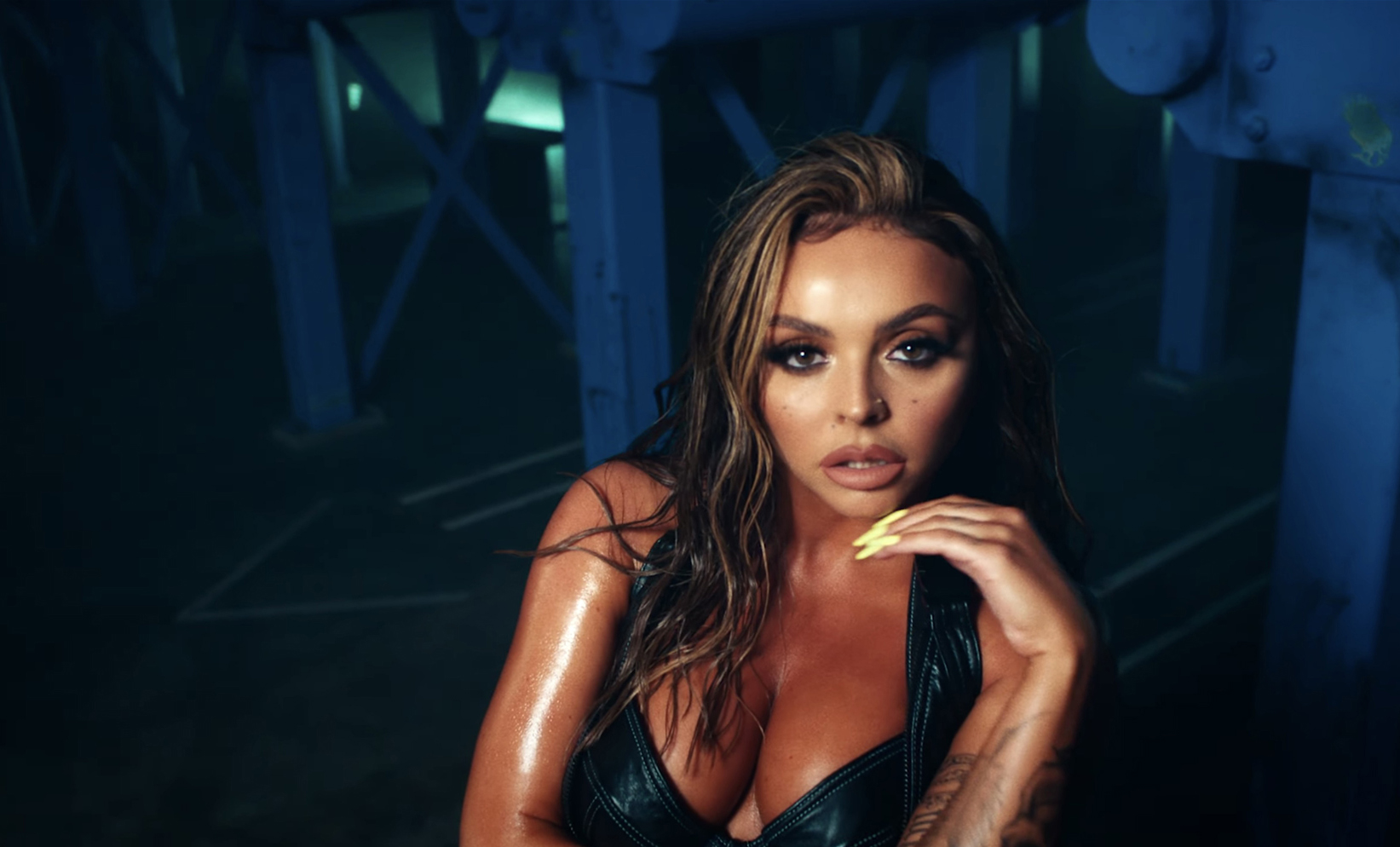 Another wrote on Twitter: "There's a bit of shade thrown at zayn"

As a third tagged the band and penned: "About zayn malek" 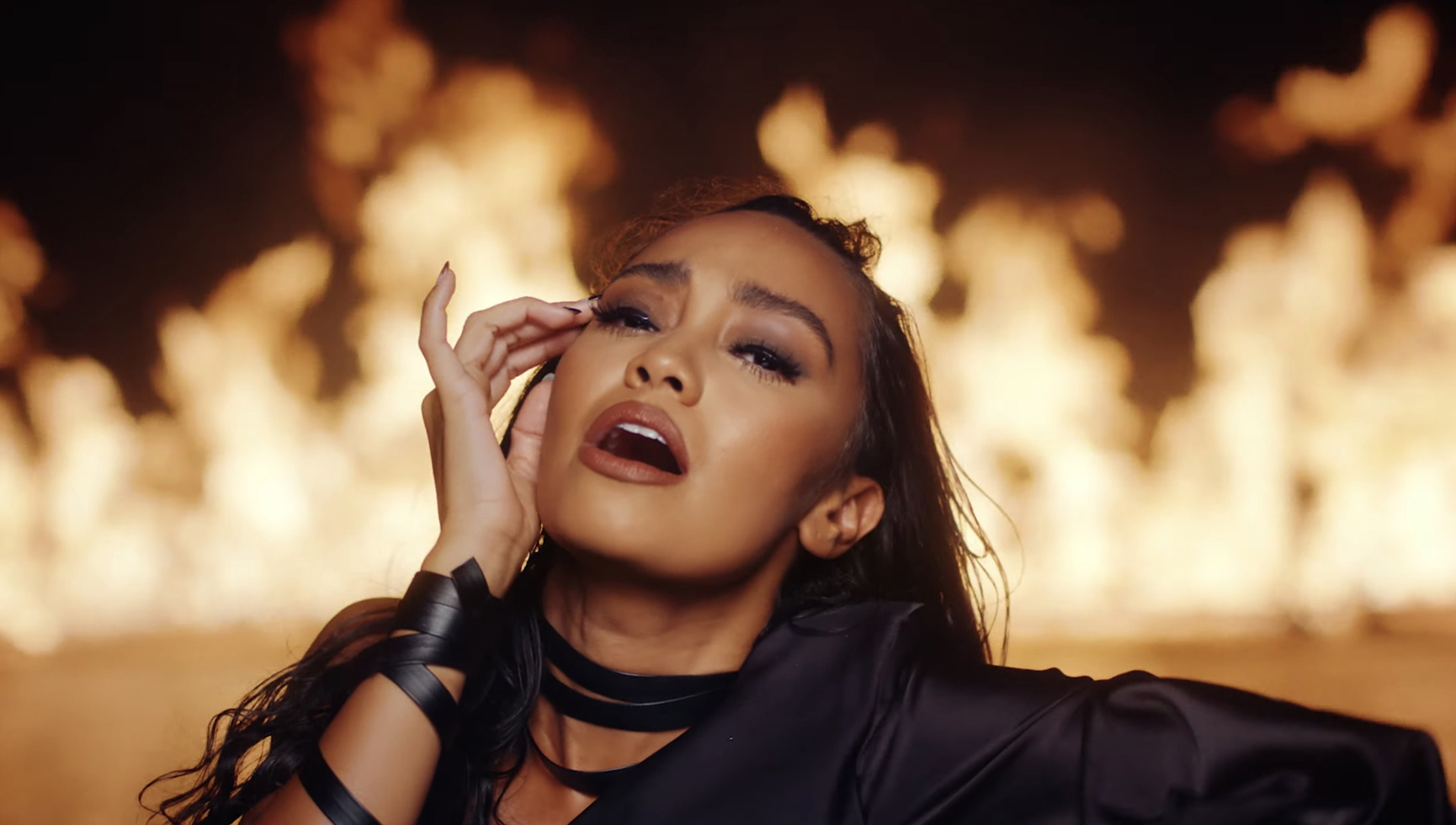 Jesy recently went Instagram official with Our Girl hunk Sean Sagar and Jade is believed to be dating Jordan Stephens from Rizzle Kicks.