The newest BBC talent contest returned for its fourth instalment this evening, with Jade Thirlwall, Jesy Nelson, Perrie Edwards and Leigh-Anne Pinnock back to form a vocal and instrument band. Today’s episode saw an impressive range of singers try it out to make it into the band but the girls started to become frustrated after trying out different hopefuls together in two mini-bands. And when singer Patrick admitted he was “a bit ill” after playing in a hockey match the night before, Jade wasn’t afraid to tell him how she felt.

Despite today’s crop of hopefuls seeming to bring strong energy but things became more difficult when the contestants were put into smaller groups.

First up was five of the boys, but Jade soon raised concerns after they didn’t seem to be gelling so well together.

She asked them: “Can you all try and match each other’s energy? 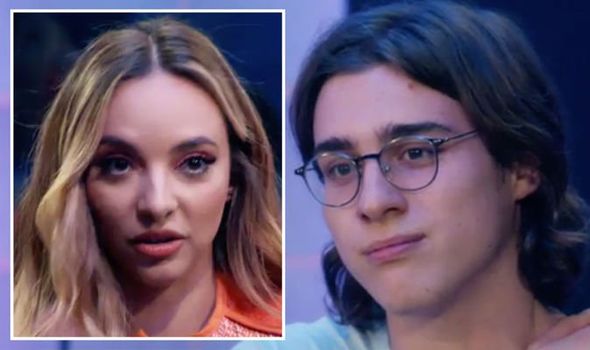 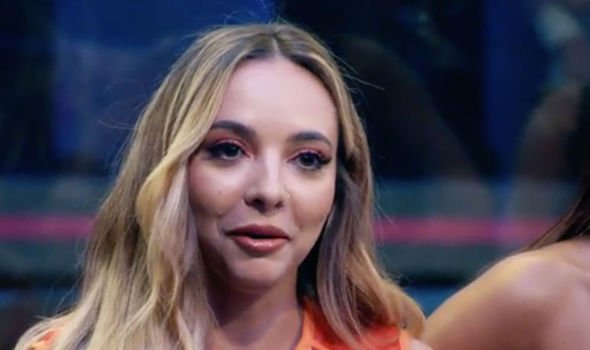 However, after their next attempt, it became evident Patrick was struggling, leading Jade to ask: “Patrick hun, what’s going on?”

He was forced to tell her: “I’ve been a bit ill, I just can’t shake it… I play hockey and yesterday I played a full game in the freezing cold, in Liverpool…”

And Jade soon told him off, replying: “That probably wasn’t the best idea if you had an audition the next day, first of all,” with Patrick noting: “That’s very true.”

“Secondly, I feel like you didn’t really know the song quite well enough as you should have…” she added. 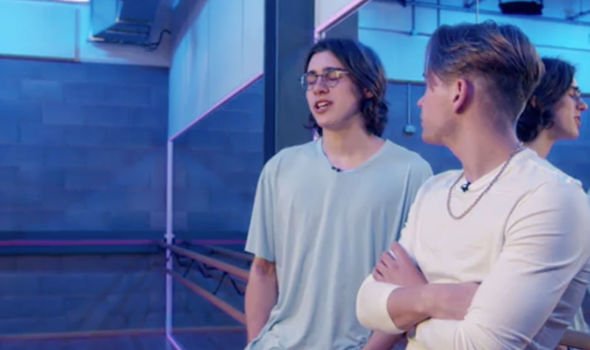 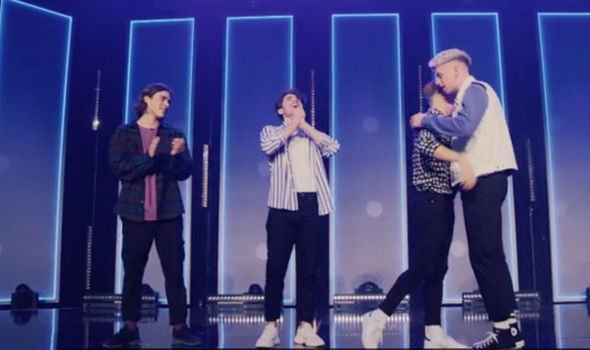 “I feel like I just crumbled a little bit, I just hope they take my illness into consideration,” Patrick told cameras afterwards.

It was time for the girls to judge the next mini-group they’d formed which Perrie described as a “hot mess.”

However, when discussing who they wanted to go through to the next stage of the competition, the girls seemed unconvinced by most of the acts.

Jesy asked: “What are we going to do?” With Perrie admitting: “I don’t think anyone apart from Harry really brought it today.”

Her bandmate Jesy added: “I feel a bit let down… this is their one chance to show us how they want to be in this group.”

The group of four started to scrutinise the acts further as it was clear they had a tough decision to make.

The topic turned back to Patrick after his earlier slip-up with Perrie noting: “Patrick’s got everything but he just didn’t bring it today, which is annoying.”

“Even if you’re not going to vocally pull through, give me some energy – but he didn’t give me either.”

It was time for Little Mix to give their verdict and reveal who would be going through to the concert stage – saying goodbye to Morgan and Cara.

The remaining seven contestants got through to the concert stage, having to perform in front of a live studio audience.

Perrie, Jade, Jesy and Leigh-Anne had to tell the singers who would be making it through to the vocal and instrumental band.

And it seems Patrick managed to bring it back and he was made part of the latest band alongside Harry, Jacob and Matthew – but will they go all the way and win the completion?