MATT Roloff revealed he’s been getting all “caught up” on his latest construction projects on his family farm after spending time with his grandkids.

The Little People, Big World star showed off the new shed he’s been working on, as well as the Christmas decorations he put up on his log cabin. 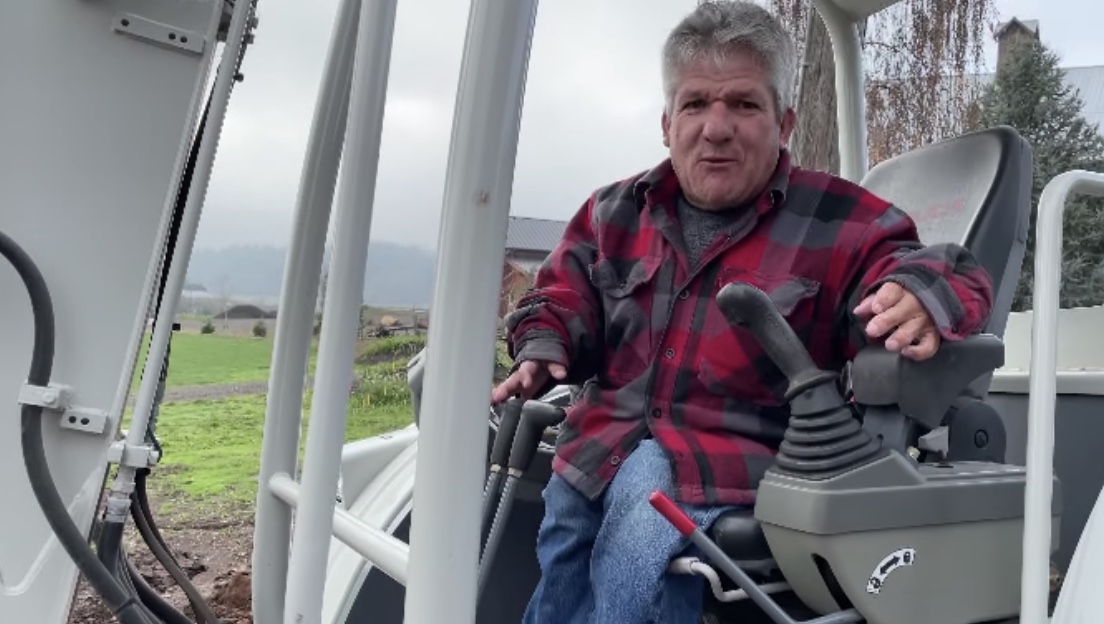 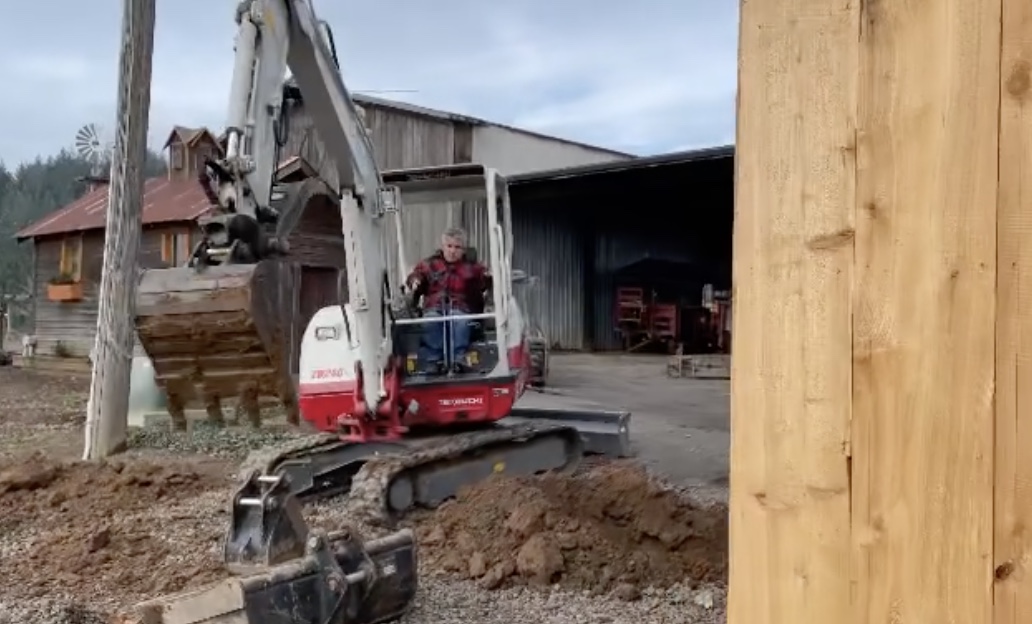 In a post to Instagram earlier this week, Matt updated fans on the latest happenings on the Roloff Farm.

After some time away on a romantic Mexican getaway with his girlfriend Caryn Chandler and some visits with his kids and grandchildren the last few weeks, Matt is getting back to work.

He shared a few videos of himself inside heavy machinery, digging up dirt around one of the new constructions.

Matt said in one of the clips: “I’m back from Arizona, and it’s a fun day on the farm.

“This new shed here is a house for the commercial well, so we got to get power to it.”

In order to do so, he’s digging deep trenches around it in order to run the power lines into the well pump.

After the videos, he also included a beautiful, nighttime shot of his new “Grandpa’s Cabin” with bright lights strung up all along the roof, awning, and window.

In the caption, the 60-year-old wrote: “Caught up on all the projects around the farm and more importantly visited with every one of the grandkids Jackson, Ember, Lilah, Bode, Radley, Mateo. And Caryn’s grand baby Liam.

“It’s been a productive (if not cold and rainy couple of weeks here in Oregon.

“Now time to get back south with @carynchandler1 and crank the temp up a few degrees :)).”

The former couple share four kids together, and while Amy recently got married to her new husband, Chris Marek, Matt has been dating Caryn for a few years.

Before getting back to work, Matt had showed off a festive photo of the inside of the new luxurious log cabin.

He shared a photo on his Instagram on Friday to show off what a great job his girlfriend did in getting the cabin ready for a get-together with friends.

Red plaid blankets were placed all around, white twinkle lights were strung on the ceiling, as well as tiny red-and-green lights along the walls.

Wreaths and other greenery were also situated inside the cabin to give it some extra flair.

The LPBW couple cuddled up for the group photo alongside a few guests as they all smiled for the camera.

In the caption, Matt gushed: “Tonight having a ball with friends in the cabin…

“@carynchandler1 is my rock. She know how to take some random structure I build and make it come alive with energy and soul.”

He added that they’re “living [their] best life” right now.

Fans were happy to get another glimpse of the farm’s new addition.

“What a beautiful cabin…. u all look so cozy,” one excited follower wrote.

Last month, the reality star couple had fans speculating that they'd secretly “eloped” after running off on a romantic Mexican vacation.

Shortly after Caryn posted photos from the trip, LPBW fans rushed to the comments section to wonder if the pair got married during the trip.

However, Caryn quickly shut down speculation by replying: “haha. No we didn’t."

Despite Caryn’s clear answer, fans continued to note how much they want Matt and Caryn to tie the knot. 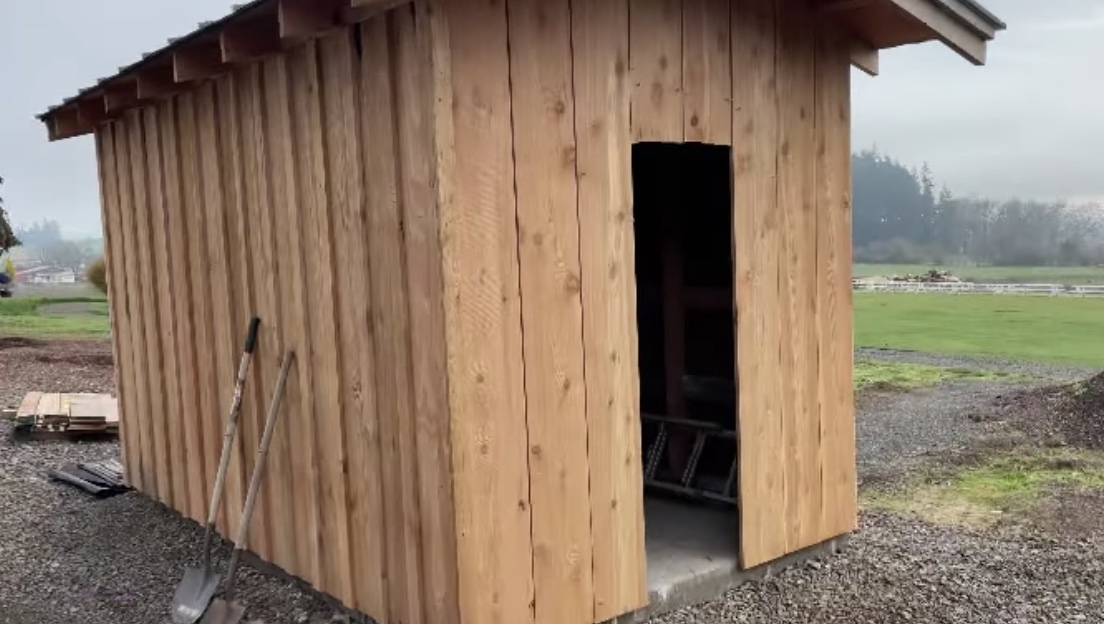 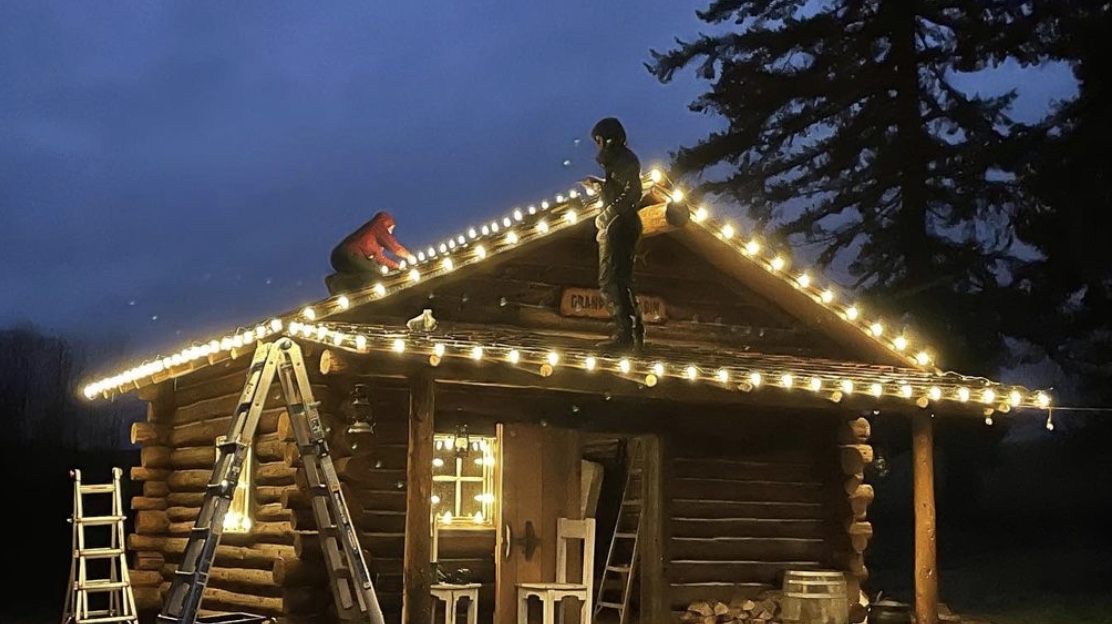 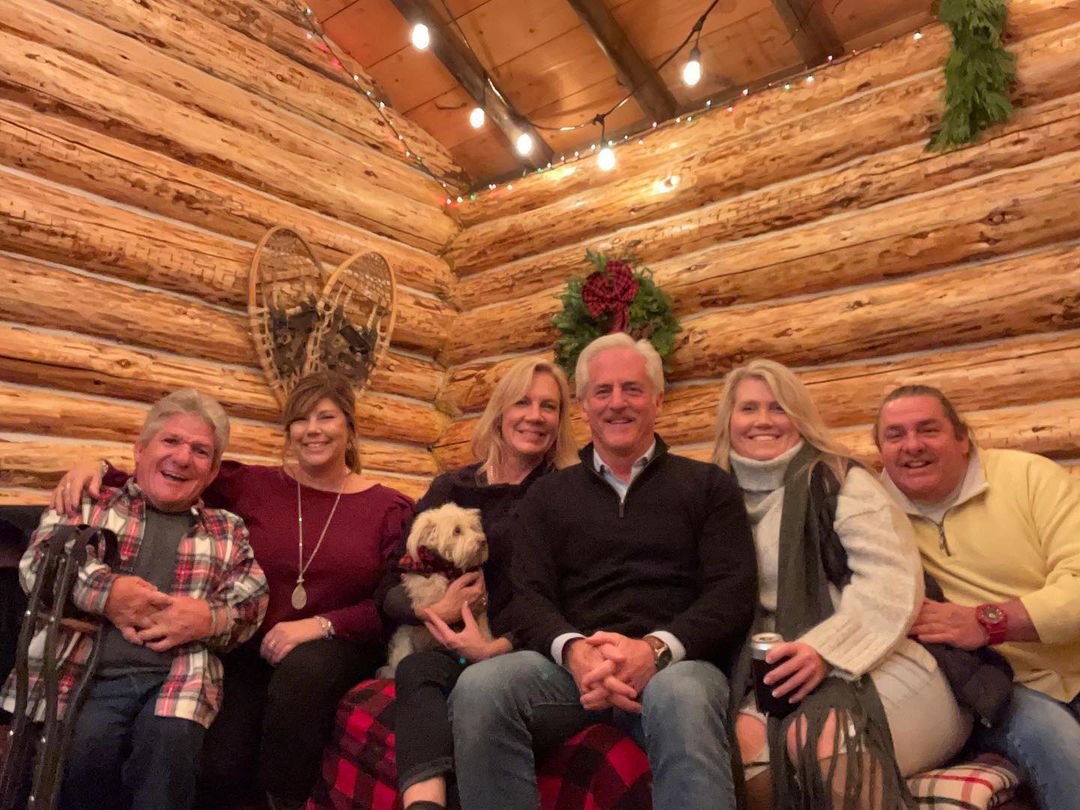