THE Loose Women panel were left in tears over Eternal singer Kelle Bryan's battle with lupus.

Denise Welch broke down as Kelle, 45, shared a video of herself from 2016 struggling to speak after having a stroke. 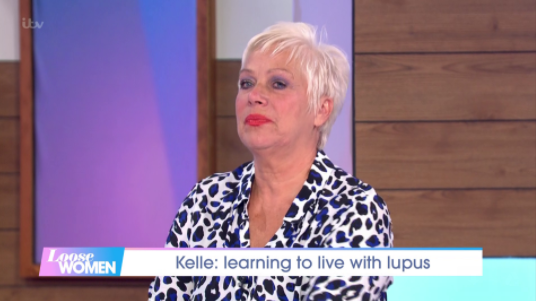 Kelle, who was diagnosed with the chronic autoimmune disease in 2000, had to learn how to walk and talk again after her stroke.

She fought back tears alongside the other Loose Women stars as they watched the clip, in which she slurred her words and stammered.

Kelle said, "it's still hard to watch it," as Denise started crying.

Denise said shakily, "God. I didn't know you then," as Kelle replied, "Di, if I could hug you I would." 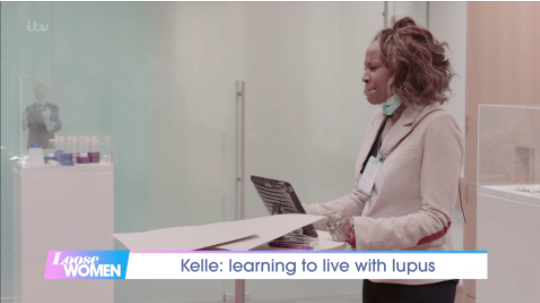 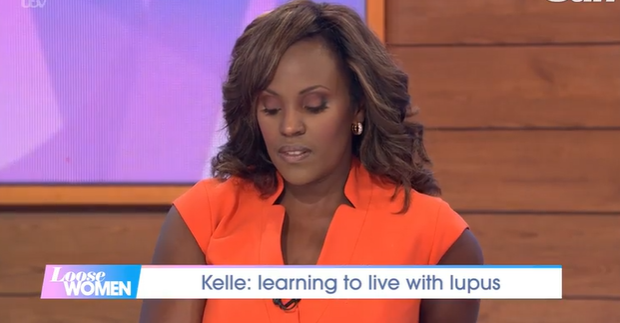 The singer and actress recently had her last round of chemotherapy.

"It was actually last week, Friday, I had my last truxima infusion," Kelle said.

"I have one every six months, which keeps my disease under control and enables me to live a practically normal life."

Kelle then explained how she "takes control" of lupus, which she's been battling for two decades.

"I don't want to allow myself to feel like a victim," she said. 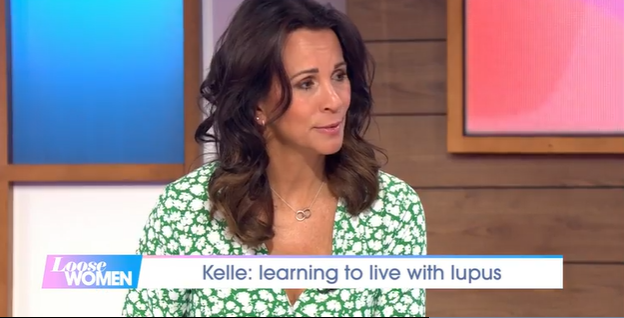 "Lupus, you're a part of my life, but you're not the whole of my life. You need to know your place in my life.

"I'm incredibly proud of the way I do my best to handle it."

Kelle was diagnosed with Lupus in 2000 after waking up and being unable to move her finger. 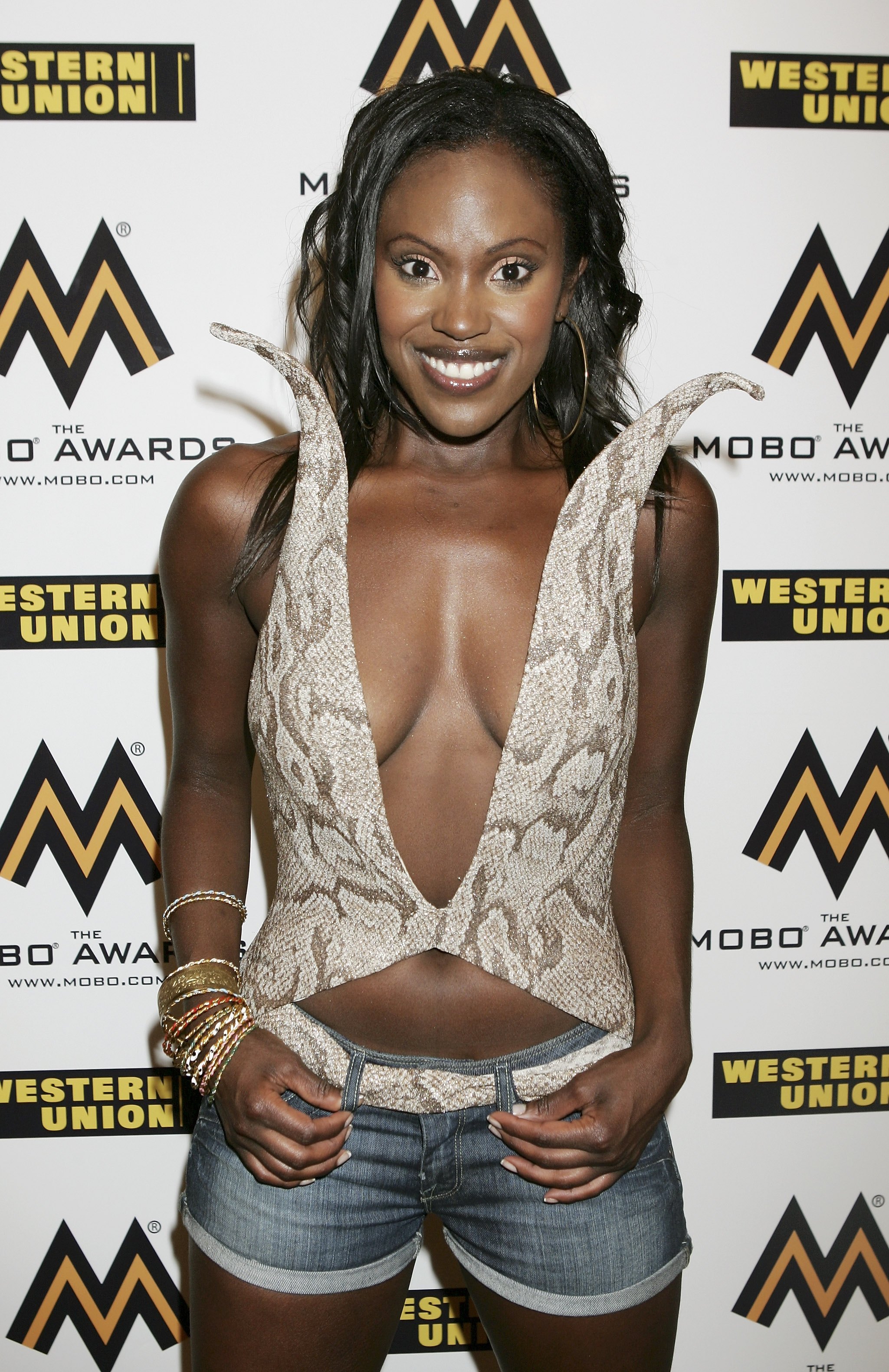 Lupus is a complex condition that affects many parts of the body that can be life threatening. Symptoms include rashes, fatigue, joint pain and swelling.

It is caused by problems with the immune system and is aggravated by stress and there is currently no cure – although there are different medications that can help relieve symptoms.

At the time she was diagnosed she had just been dropped  by Eternal via a fax and her parents were getting a divorce.

"Lupus is stress related, it was a combination of things in my life.  I woke up one morning and I couldn’t more my finger," Kelle previously said. 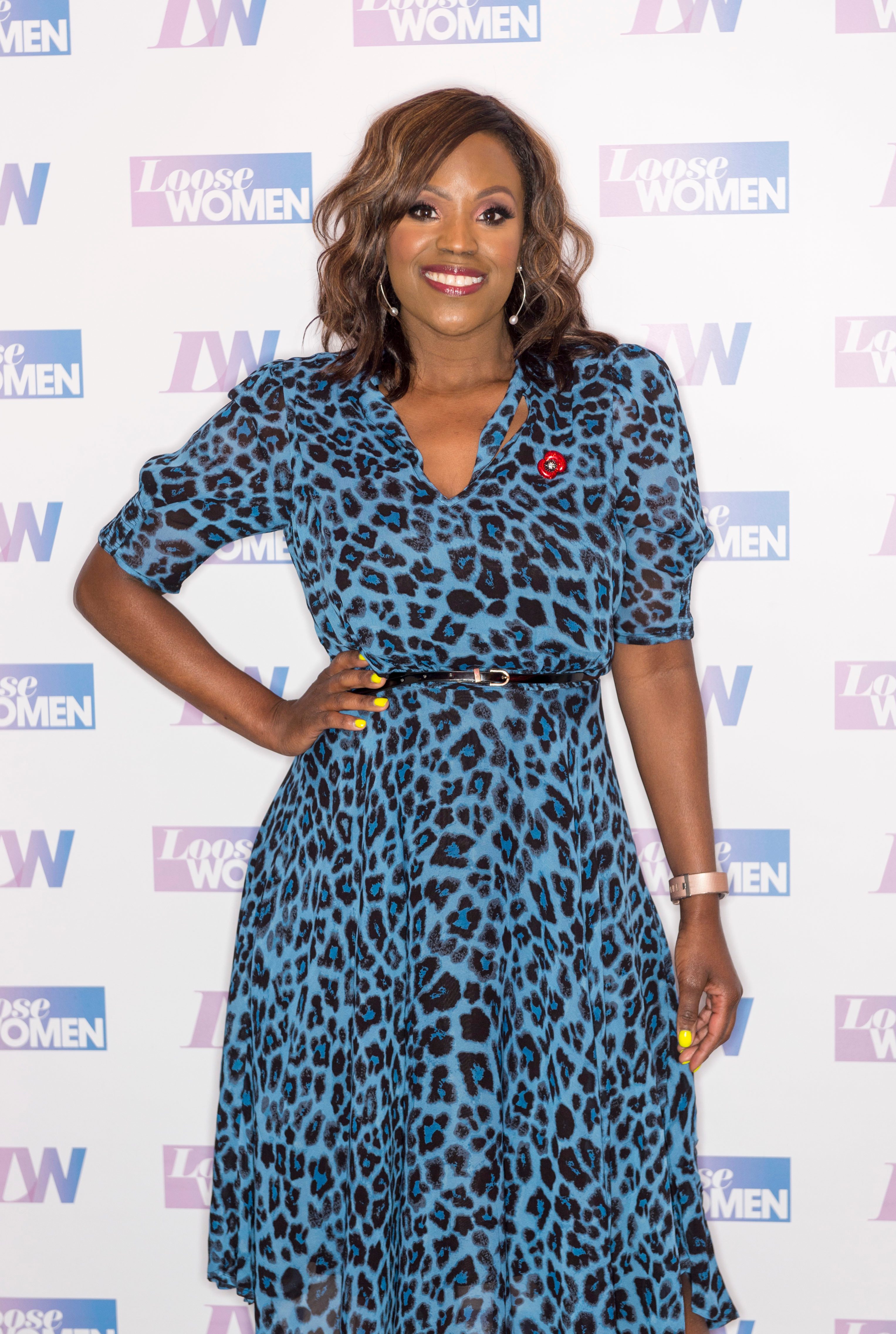 The singer came close to death in the summer of 2016 after contracting a virus from her daughter – which led to her organs shutting down.

Within 48 hours after she came back from nursery she was coughing up blood and was taken to hospital.

Later that year, she explained that she wears a surgical mask and gloves when touching her kids to avoid picking up any infections that could prove potentially deadly.

Other celebrities to suffer from the disease include Selena Gomez, Toni Braxton, Seal and Nick Cannon.