Yellowstone season four threw up a challenge to John Dutton (played by Kevin Costner) and Beth Dutton’s (Kelly Reilly) father-daughter relationship like never before. Paramount Network viewers witnessed Beth’s usual no-holds-barred and merciless tactics backfire on her when she manipulated Summer Higgins (Piper Perabo) to do the Duttons’ dirty work – even though John held a soft spot for the environmental campaigner.

Beth’s manipulative ways have left Summer facing a lengthy term behind bars in the fifth run after she convinced her to protest against Market Equities’ build site.

What followed was a physical altercation between Summer, her group and the authorities and it’s safe to say John was less than impressed Beth had used his new flame as a pawn in the Duttons’ battle against Market Equities.

So much so, John branded his daughter a “disappointment” despite her thinking she was acting in his best interests, a quote which left Beth inconsolable and devastated.

With the two still with bridges to mend in the upcoming fifth season of Yellowstone, actor Reilly has spoken out on how she feels about Costner while their two characters lock horns. 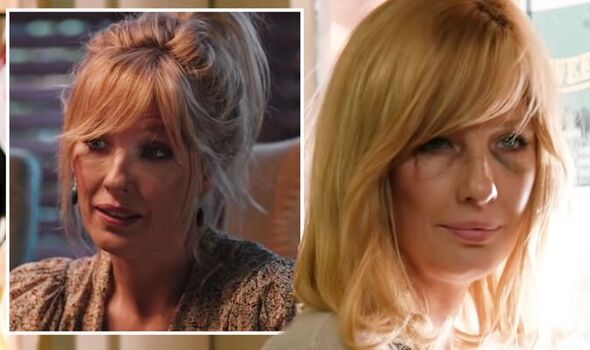 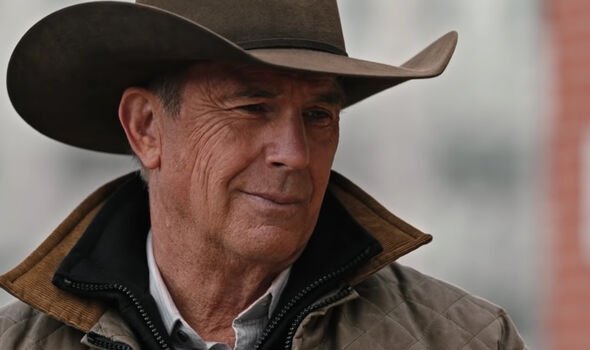 When quizzed on the monumental and devastating clash Beth had with John and what she recalled most from the heartbreaking moment, Reilly paid tribute to Costner.

She told Gold Derby: “Kevin and I have now been working so closely together for five years.

“I love him so much, and as Beth, I think that’s her – I mean she’s a married woman now – but I think that number one central relationship in her life is with her father, there’s so much history there.”

Delving into Beth and John’s dysfunctional bond further, Reilly went on: “I think all Beth wants to do is make him happy, it’s not about seeking approval, but I certainly think at she wants to do anything that will benefit him. 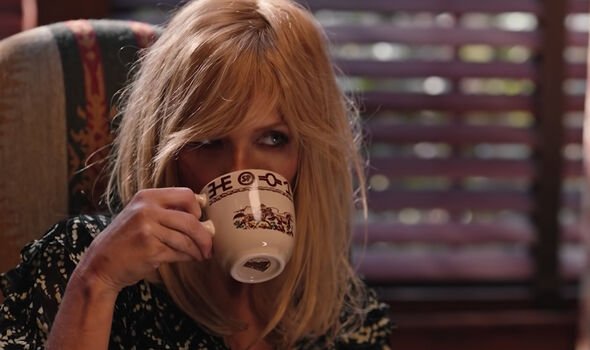 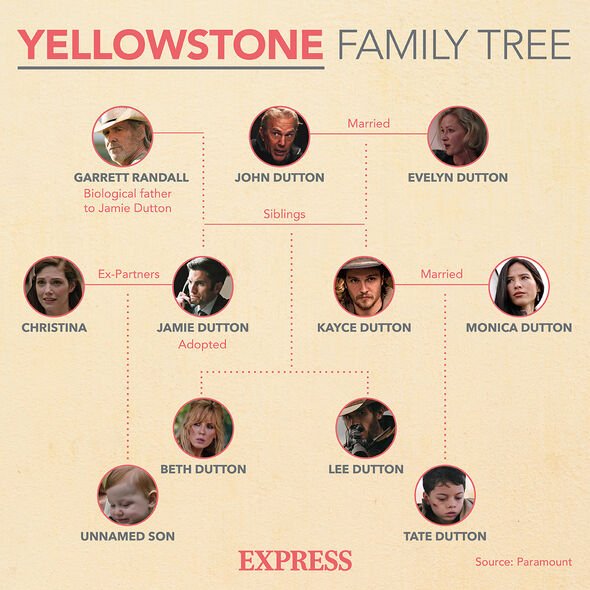 “Beth carries a lot of guilt and shame about some things that happened when she was young, most notably the death of her mother (Gretchen Mol).

“You know, it was a tragic accident but it was her fault. And I think for the rest of her life, she feels that she took her father’s happiness away, so she’s almost in servitude to him forever.

“There’s something really tragic and sad and beautiful about that.”

Reilly also mentioned how the way in which Beth manipulated Summer is something ingrained in her by her father, hence her devastation when he reacted furiously to her actions.

“Then we know the other side of Beth which is savage,” Reilly added. “And if she is gonna fight for him the way she is – and she learnt from him! She doesn’t just get that from anywhere.

“He tells her to fight everyone and then suddenly the way she fights is not okay with someone he now likes.

“So Beth takes a breath and disagrees with him for a second and is willing to fight it out, I kind of love that, she doesn’t see herself as any different to the boys, her brothers, she’s been raised like a fourth son.

“Of course, her father would never lay a hand on her so they’ll fight in their intellectual capacity, with their words, so she’s up for that and that confrontation.

“She’s not afraid of her father – but it was devastating to hear, that’s the last thing she ever wants to be for him is disappointing.”

Whether Beth and John’s relationship will ever be the same remains to be seen.

But given she’s now blackmailed adoptive brother Jamie (Wes Bentley) to be under John’s control, could that be the first step in mending ties?

Yellowstone season 5 premieres on the Paramount Network in the USA on Sunday, November 13. A UK release date is yet to be announced.