LOVE Island bosses are yet to introduce spin-off villa Casa Amor this
series – because it is still being built.

Producers for the hit ITV2 show are putting the finishing touches to the drama-inducing second building with the hope to include it before the end of July. 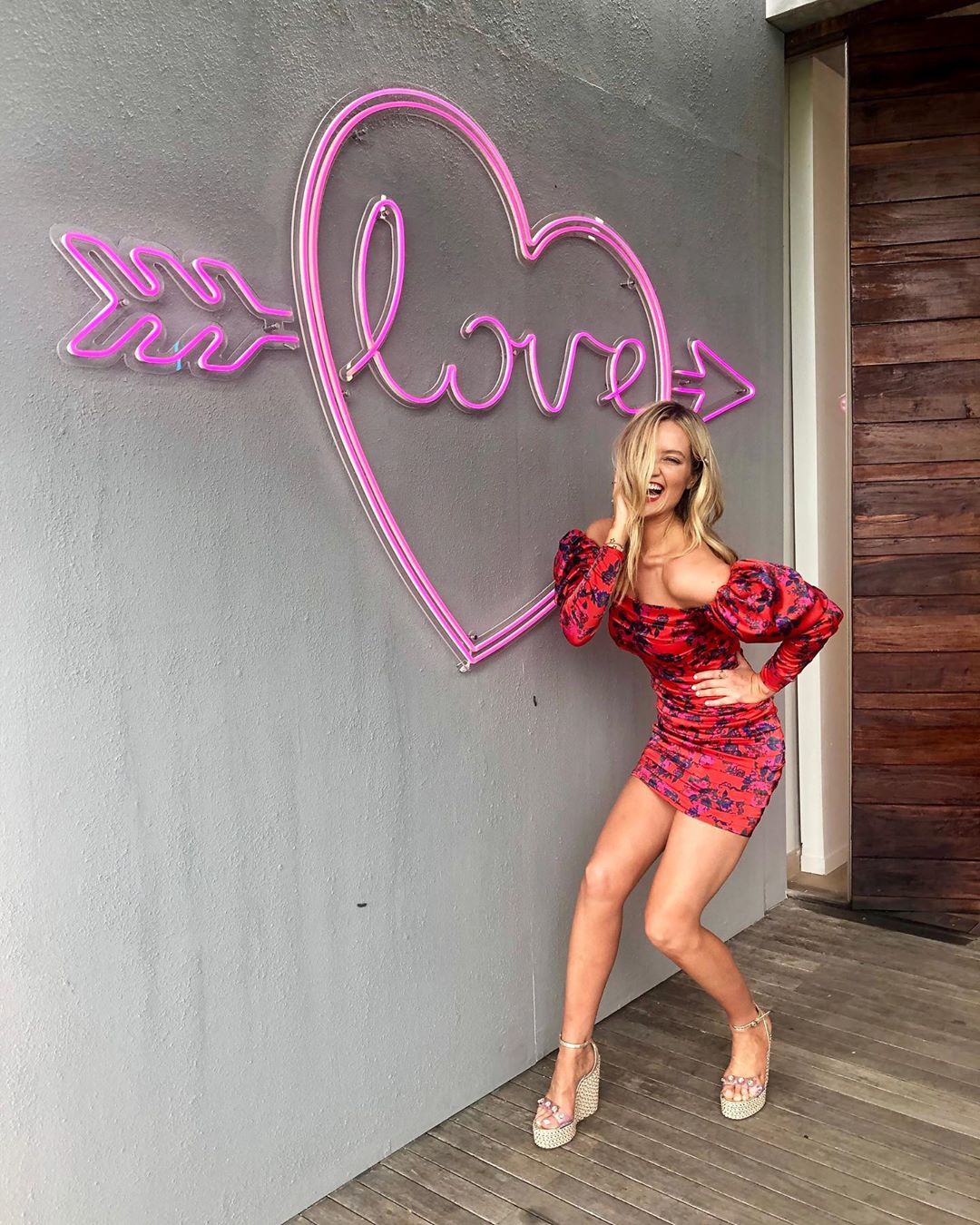 The Sun told last month how show chiefs had decided against using the
one familiar to viewers from previous years.

Instead the building they are now using for Casa Amor, meaning Love House in Spanish, needed a complete overhaul and kitting out with broadcasting equipment and the show’s decorations.

A source said: “Everyone is working around the clock to make sure it
looks the part, but it’s just not quite ready yet. As soon as it’s done, they’re going to have it on screen.”

Fans had feared it would be axed for the upcoming series, which starts
on Monday, after it was excluded from the US and South African versions of the show.

It has been at the epicentre of some of the juggernaut programme’s most explosive scenes in previous years.

It sees producers take half of the contestants to a rival villa where they are introduced to a whole new set of Islanders, in the hope they will stray.

In 2018, Ofcom received more than 2,500 complaints over scenes where eventual winner Dani Dyer was shown video footage of boyfriend Jack Fincham appearing to cheat on her with an ex put in Casa Amor.

Host Laura Whitmore hinted the spin-off villa will be on screen shortly.

Asked who she thinks will win the show, she said: “Casa Amor hasn’t happened yet, and that throws a massive spanner in the works, it’ll
all change.

“I will be there when s**t hits the fan. It is spicy, and we’re not even halfway.

"This happens every year. And once we get to the halfway mark… Casa Amor. I tells ya. We’re saving the extra chilli for then.” 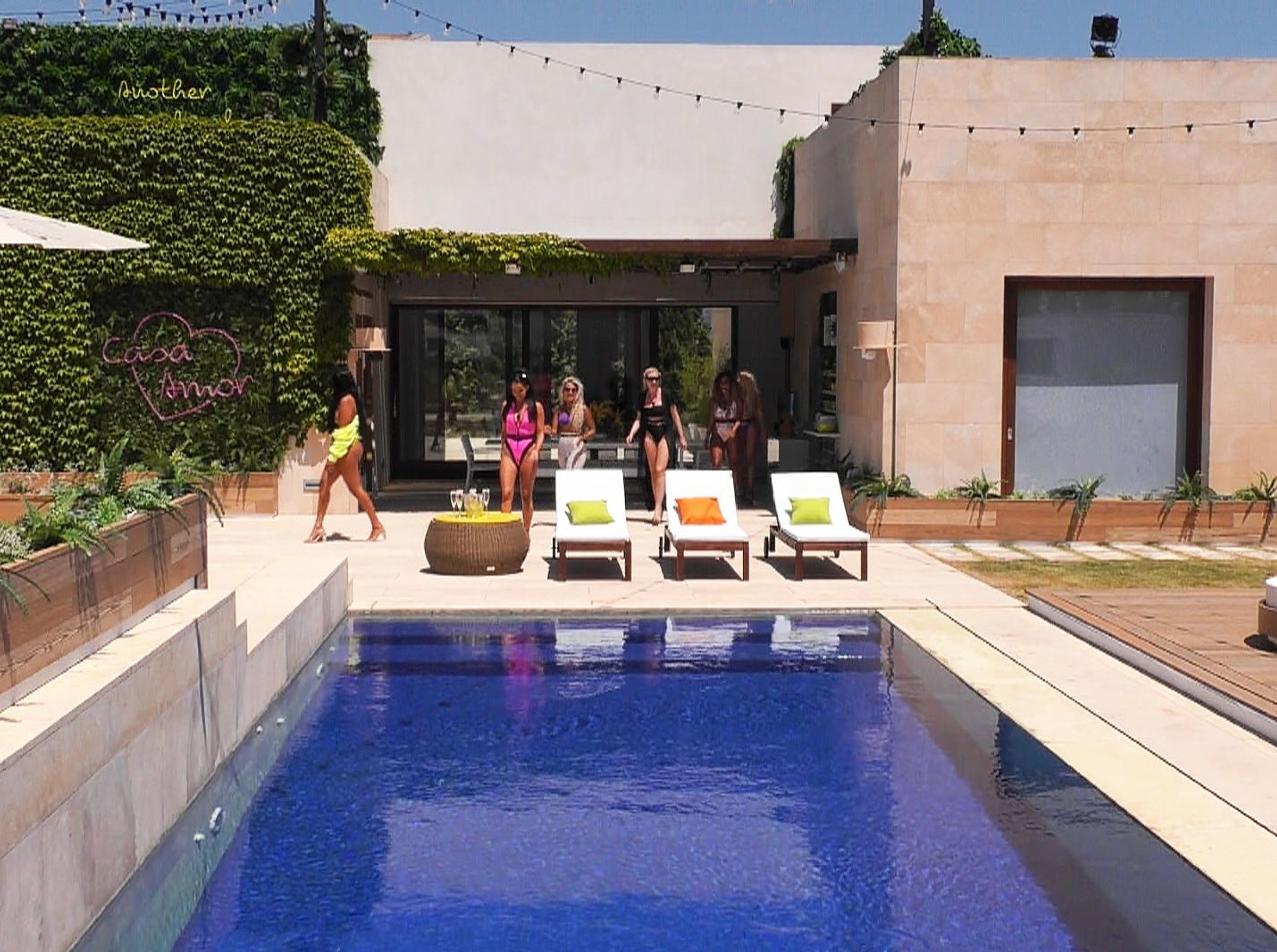