The latest cryptic bedroom talk came when the girls grilled Chloe over her bedroom antics on the terrace. 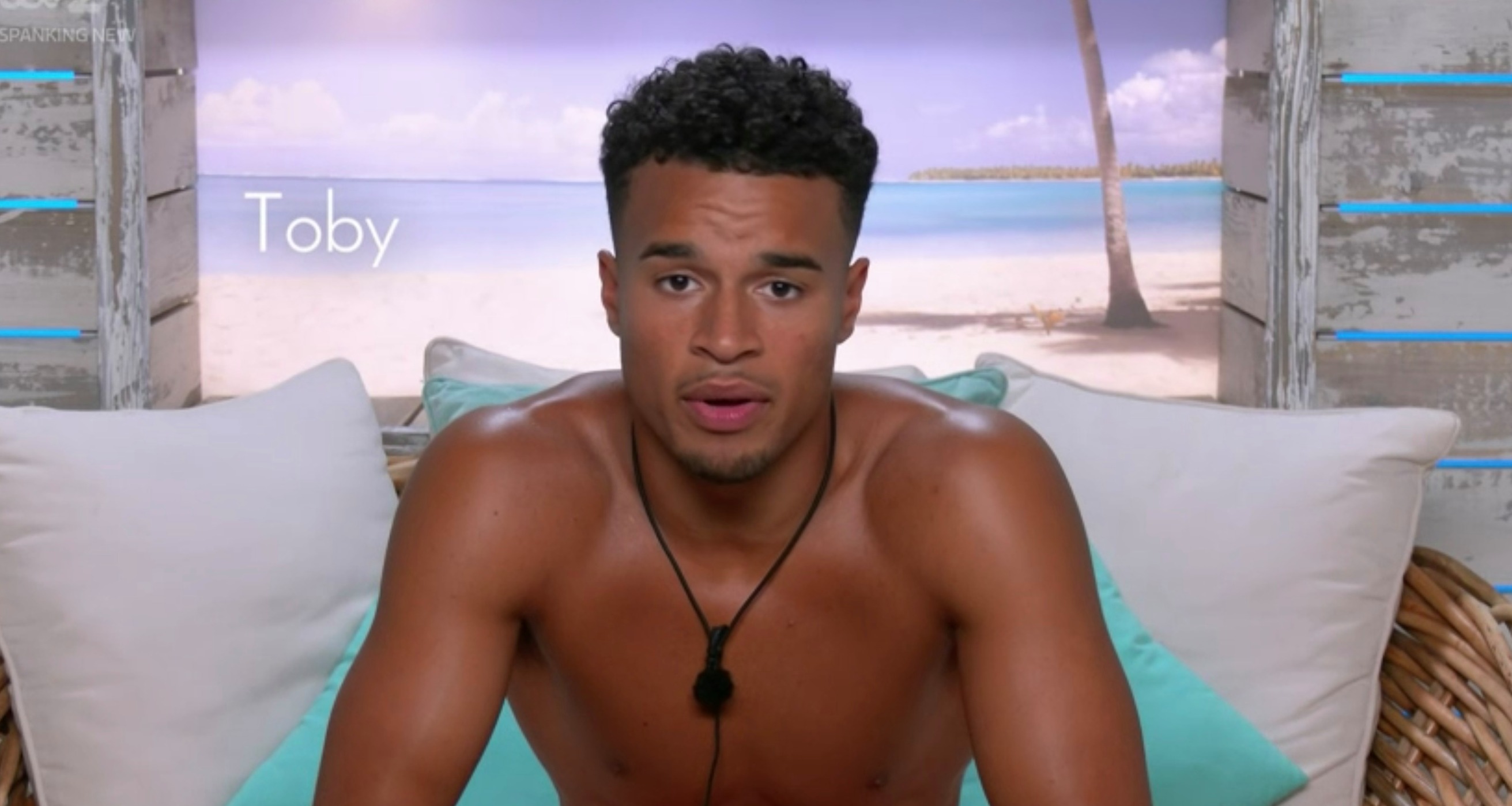 They asked if she did NVQ2, to which she replied: "No just NVQ1s all round."

Faye then asked: "Did you sit half of the test?"

Bashfully, Chloe said: "I wrote my name on the paper, and I was gonna do it but was like 'no, Chloe, it's too soon'.

The girls predicted the pair will go all the way if and when they're sent to the Hideaway.

"He's out of the dog house," said Chloe, having forgiven him for showing interest in other girls multiple times in the villa. "I'm literally obsessed with him. It's not even normal."

The cryptic chat frustrated viewers, with one writing on Twitter: "LOOOL i don’t know if I’m slow but I can never catch what they’re saying in code in reference to sex#LoveIsland."

Another posted: "Nah this football and sex innuendo code is not it."

Fortunately for those stumped, others have managed to decode the convo.

In the real world, there are five NVQ levels offering a work-based way of learning in schools, colleges and workplaces.

However, in the Love Island villa, they are used to grade the level of bedroom gymnastics between couples, and they are as follows:

Toby and the lads have developed a similar, football focused system, when discussing sex. There's is: