LOVE Island fans were distracted by Brett's SHOES as he was given the boot last night.

Viewers poked fun at the Islander's fashion choice after he wore gladiator shoes around the firepit. 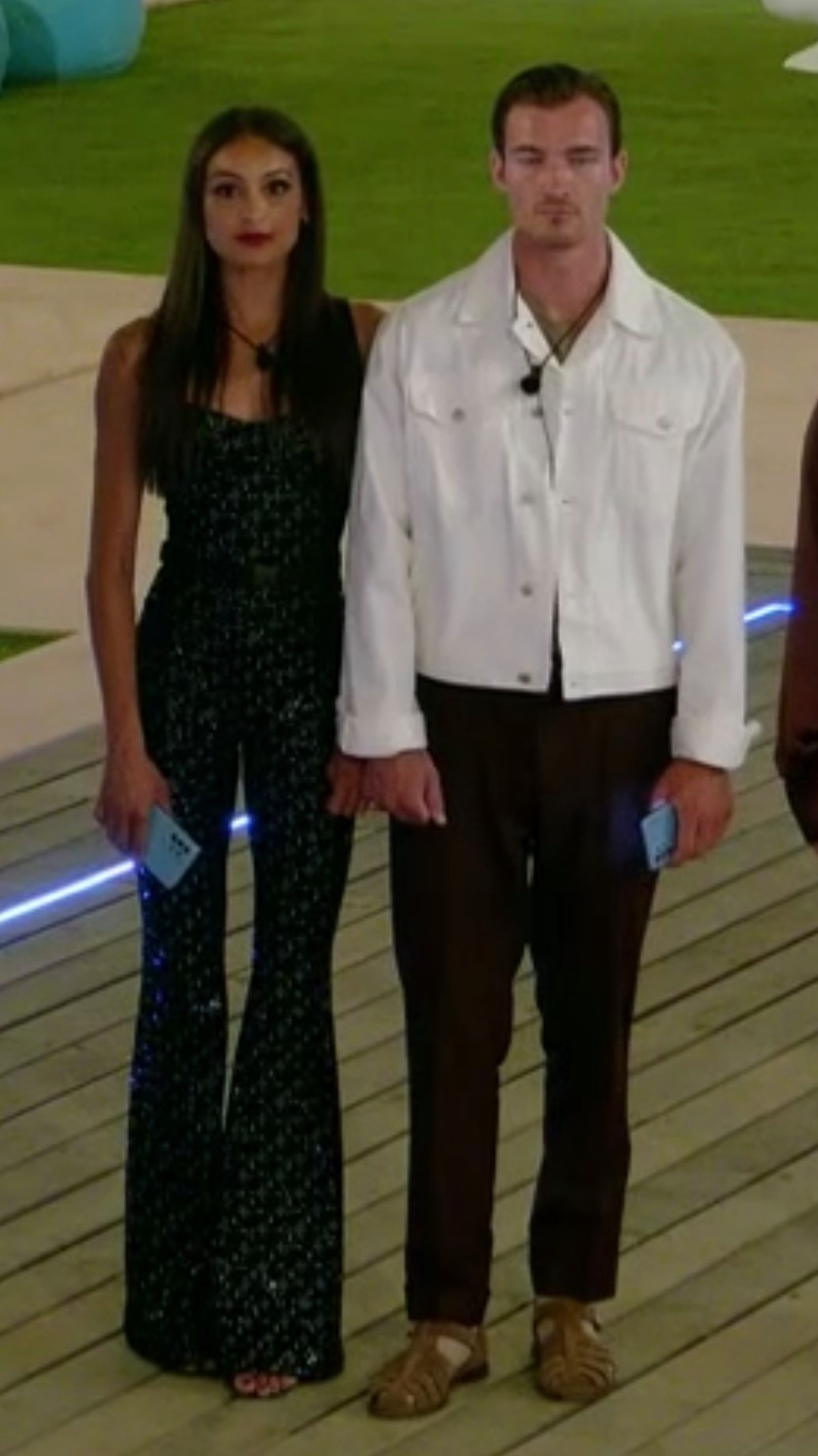 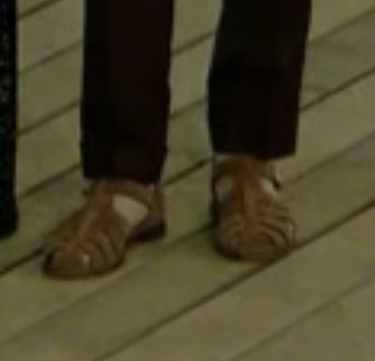 Earlier in the episode, Brett had disappointed Priya by naming his favourite cheese as Brie.

She used it as an excuse to break up with him – saying she needed someone who was more "adventurous".

But fans were more concerned by his choice of footware.

"Why is no one talking about Brett's shoes giving us Jesus vibes?"," said one.

Another added: "No offense but Brett’s shoes alone would’ve given me the ick #LoveIsland."

Someone else added: "All this cheese chat is bad enough but Brett what are those shoes???"

A viewer added: "Brett shoes look like the first creps i put on when my mum tells me to take the bins out."

Another said: "I'm sorry brett but wtf are those socks and the roman soldier shoes."

Someone else joked: "I try so hard to have Brett’s back and then he wears shoes like that."

Priya and Brett were dumped after the Islanders had to vote for the "least compatible" couple.

Jake and Liberty were at risk of being kicked out as they were put up against Faye and Teddy, Priya and Brett, and Mary and Aaron.

But Jiberty still have a lot of fans to support them and were saved by the public vote.

Brett was left upset when the boys admitted Priya had told the girls she'd got "the ick" after their "boring" date.

The medical student, 23, complained to the girls that the model, 27, left her feeling like she was "zoning out" of their conversations.

"My date with Brett didn’t go very well," she said.

"He’s quite boring. His boring side, I never picked up on.”

She continued: “When we’ve been chatting before, I can talk to him for hours and hours."

Priya friendzoned him hours before they were forced to leave the villa together.