As the first new arrival, the footballer had the unenviable task of breaking up a couple in order to secure a partner. 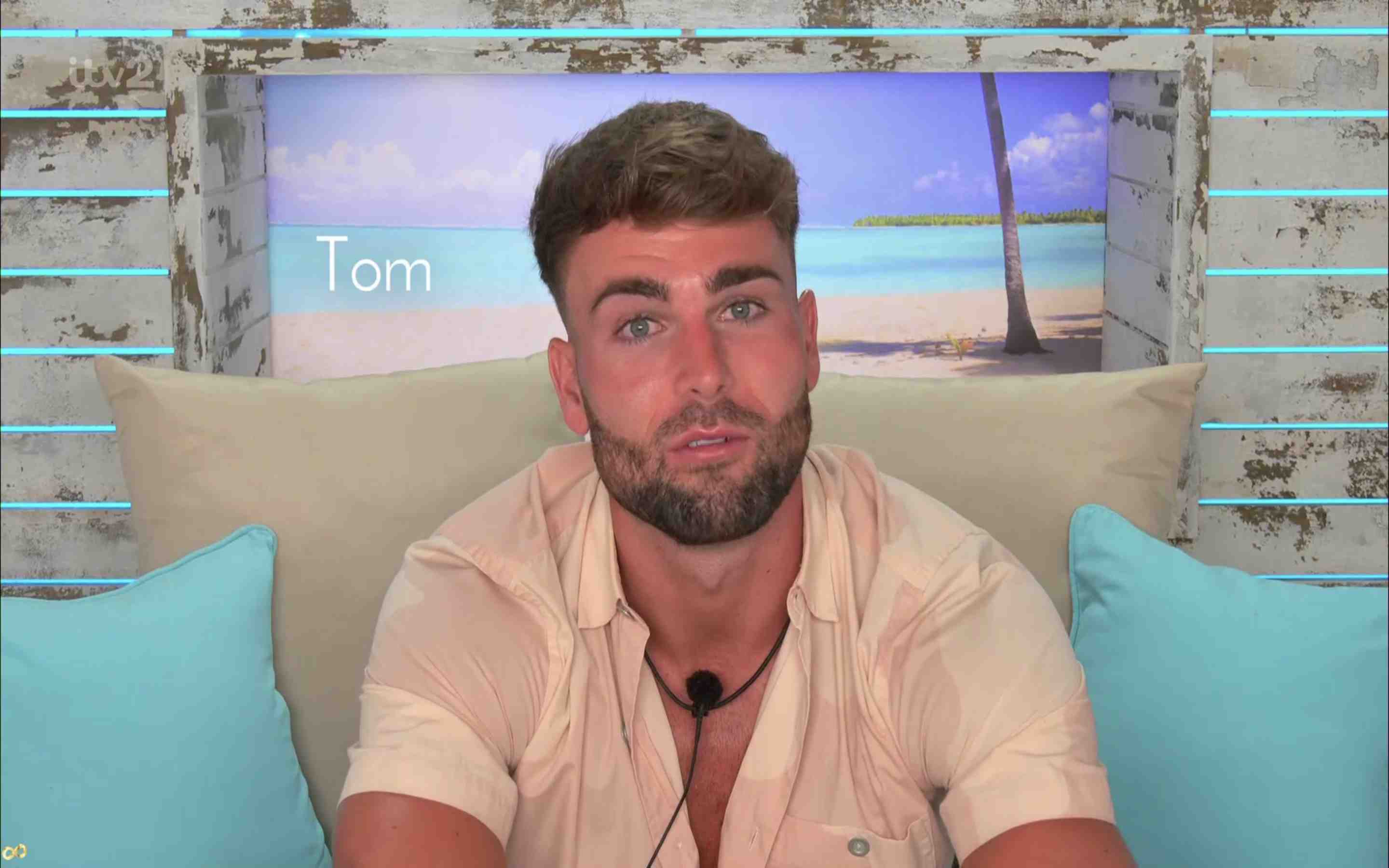 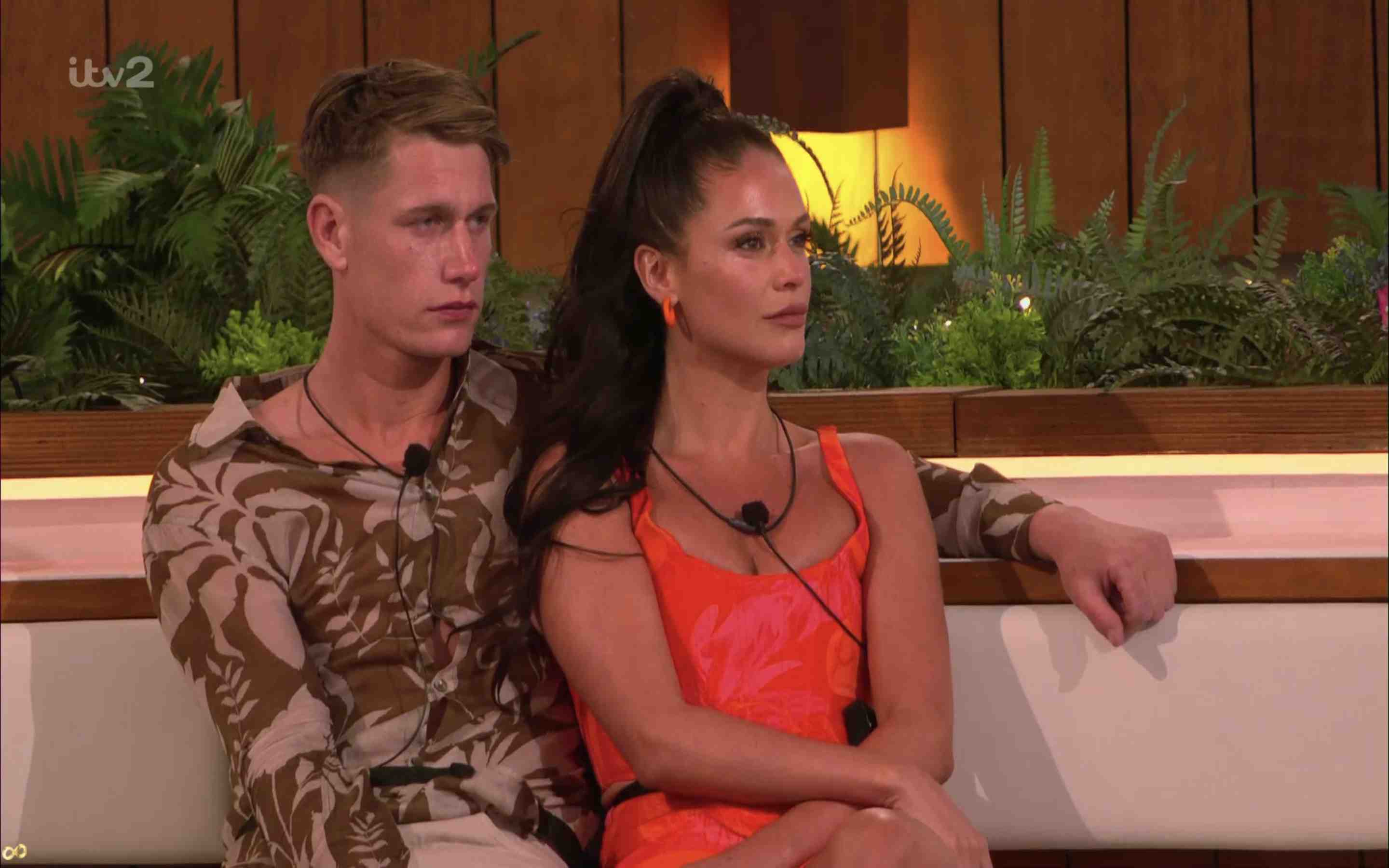 And it was brunette stunner Olivia who caught his eye, meaning farmer Will lost his girl.

But viewers think it was a tactical player from the non-league striker, and speculated over his real motive.

One fan said: "I think he picked Olivia because it was the easiest couple to breakup without backlash from the guys. But his endgame is on Lana and he will continue getting to know her."

Lana is currently partnered with Essex boy Ron and the pair have been earmarked as early front-runners. 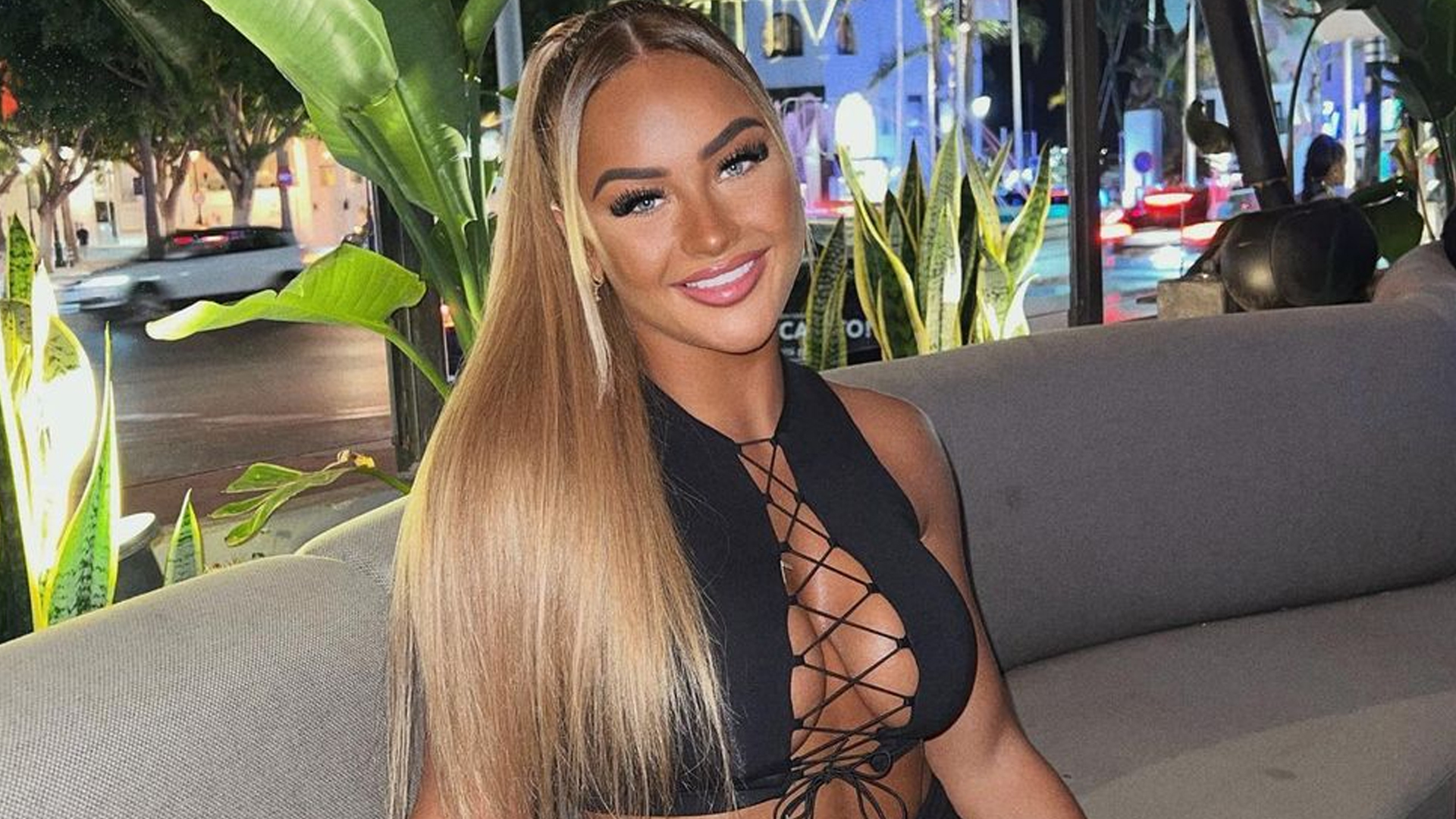 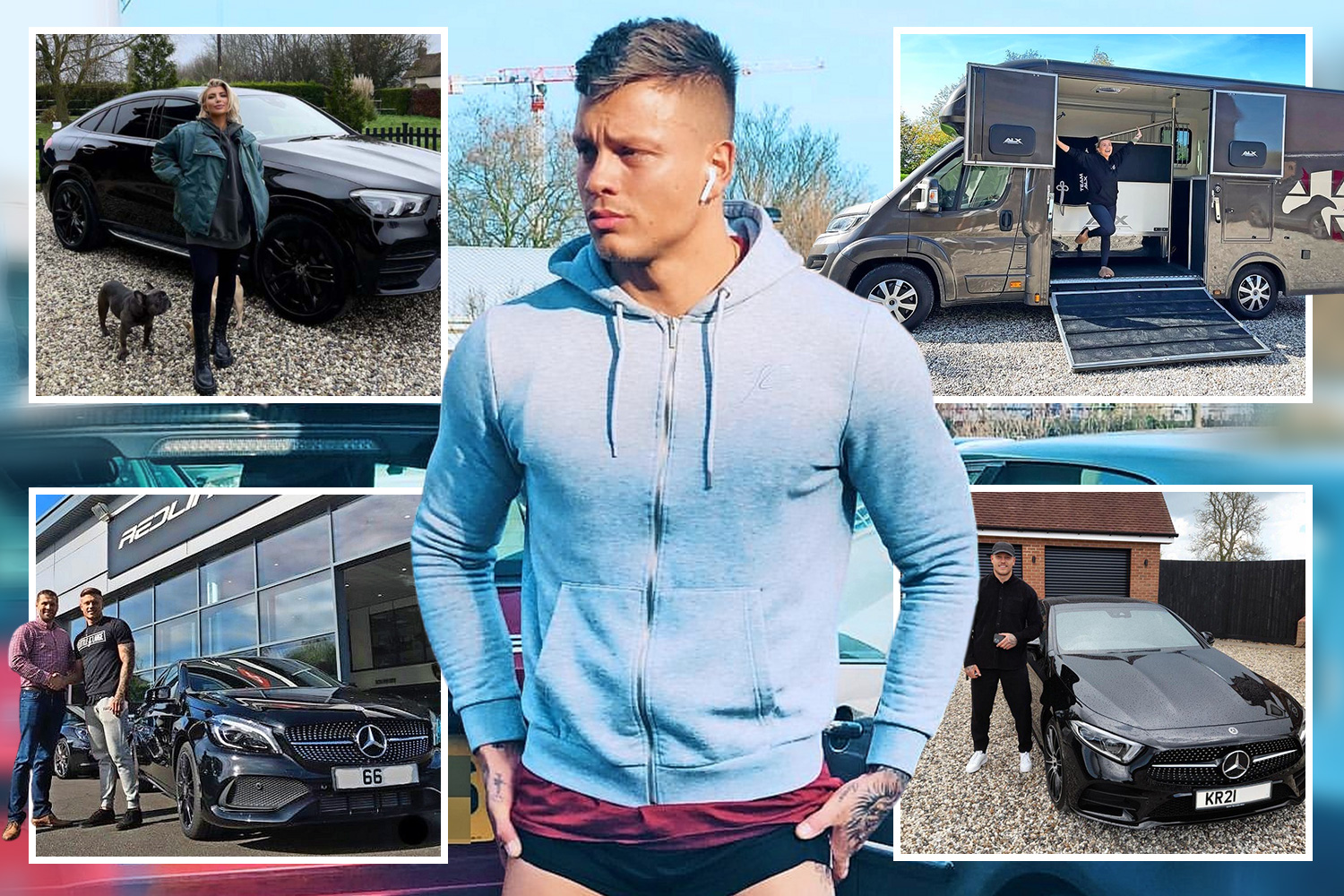 Host Maya Jama warned the male islanders to "get grafting and hold on tight to your girls" in Monday's episode before Tom was given the chance to choose the girl he would like to couple up with.

Before revealing his choice, Tom said: "Its been a very tough decision for me and what's made it so hard is that all the girls have such different personalities and I find them all attractive.

"It's been a very tough decision.

"But I've decided to couple up with this girl because I definitely think she'll keep me on my toes, I think she's absolutely stunning and I know it's only early days but I do genuinely think there's probably something there with this girl. 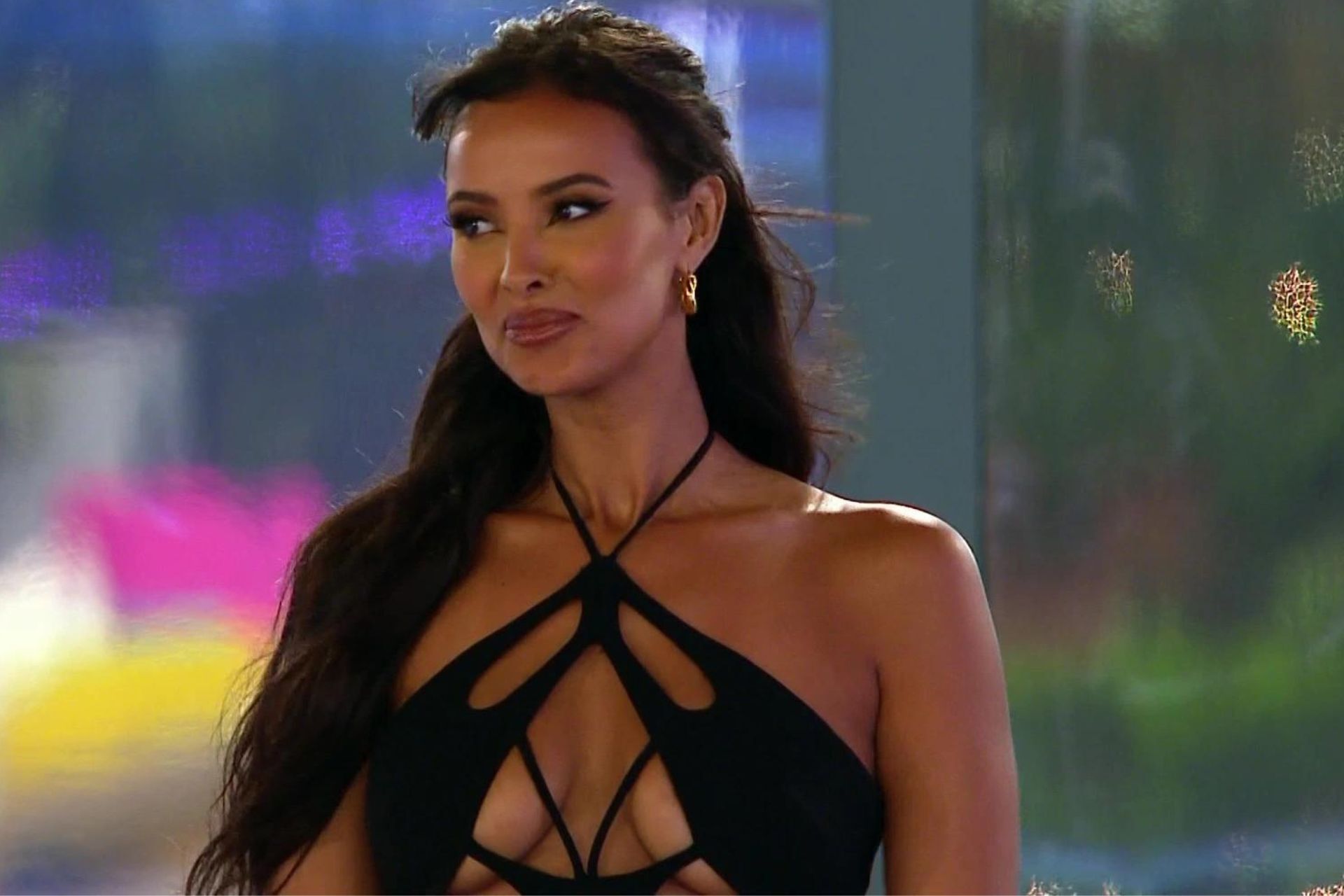 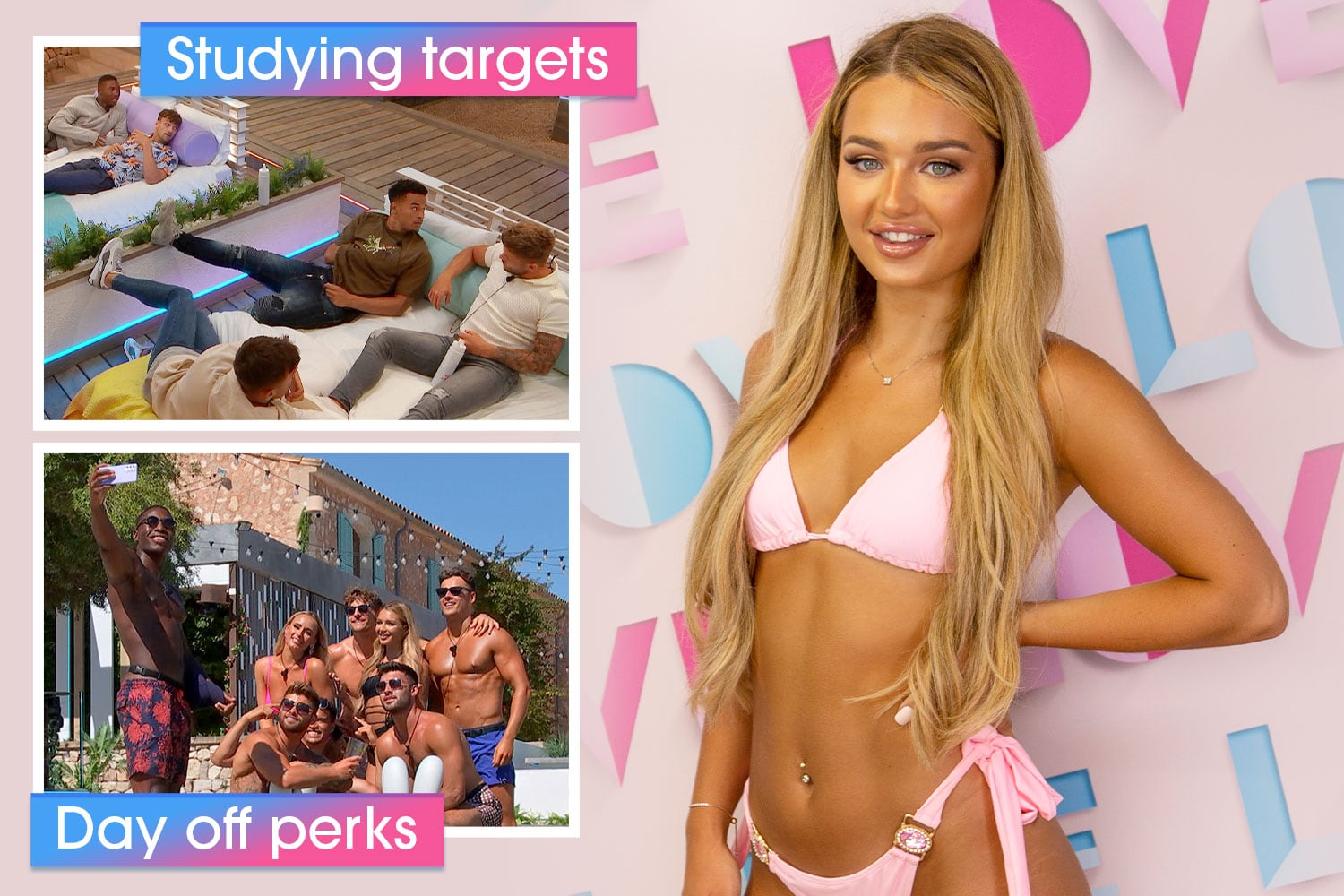 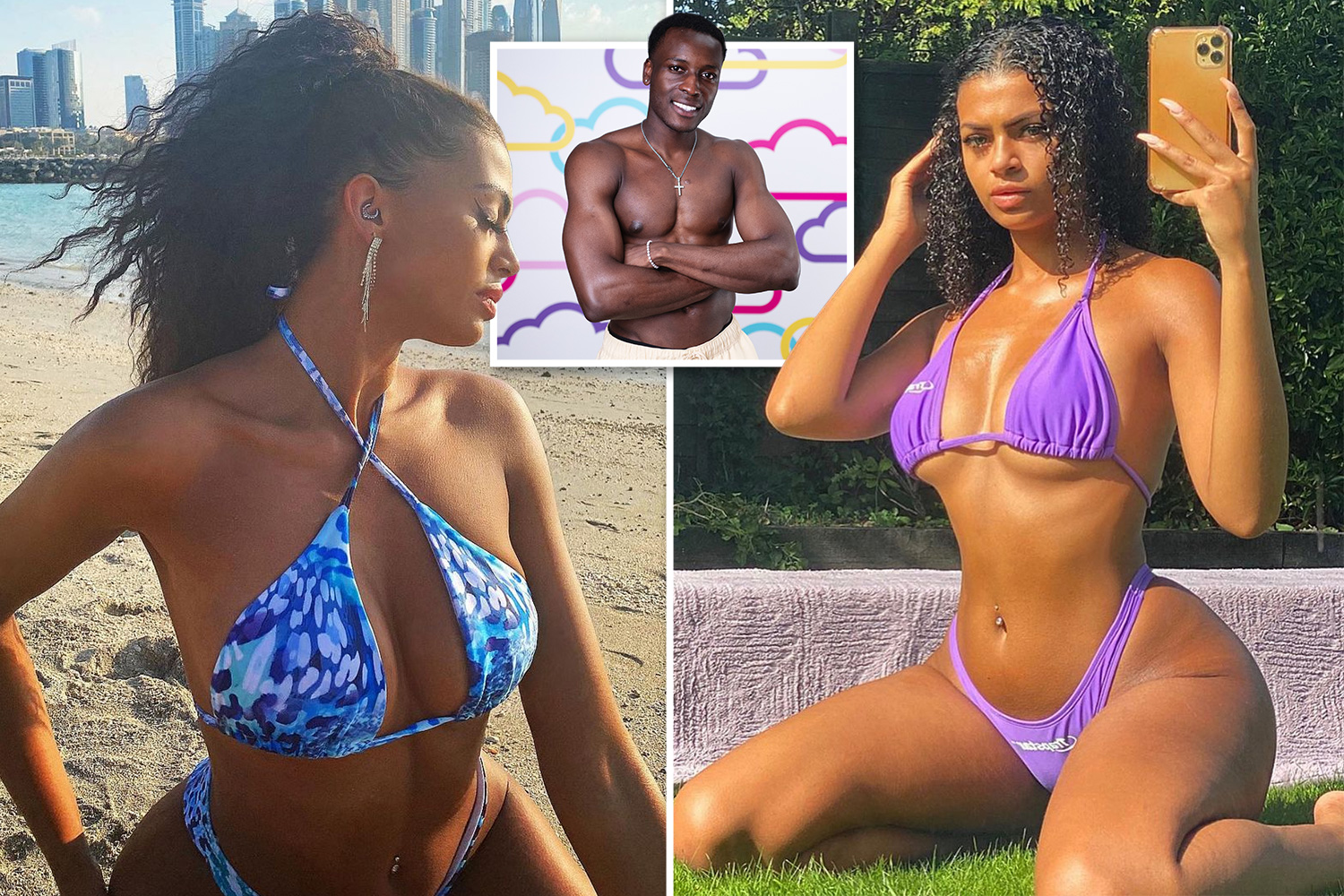 "The girl I'd like to couple up with is Olivia."

Tom's decision has left Olivia's former partner Will, a farmer and TikTok star, vulnerable to dumping.

Will, 23, later received a text which said: "Will you are now single, at the end of the week all islanders will take part in a recoupling, the islander not picked to be in a couple will be dumped from the island." 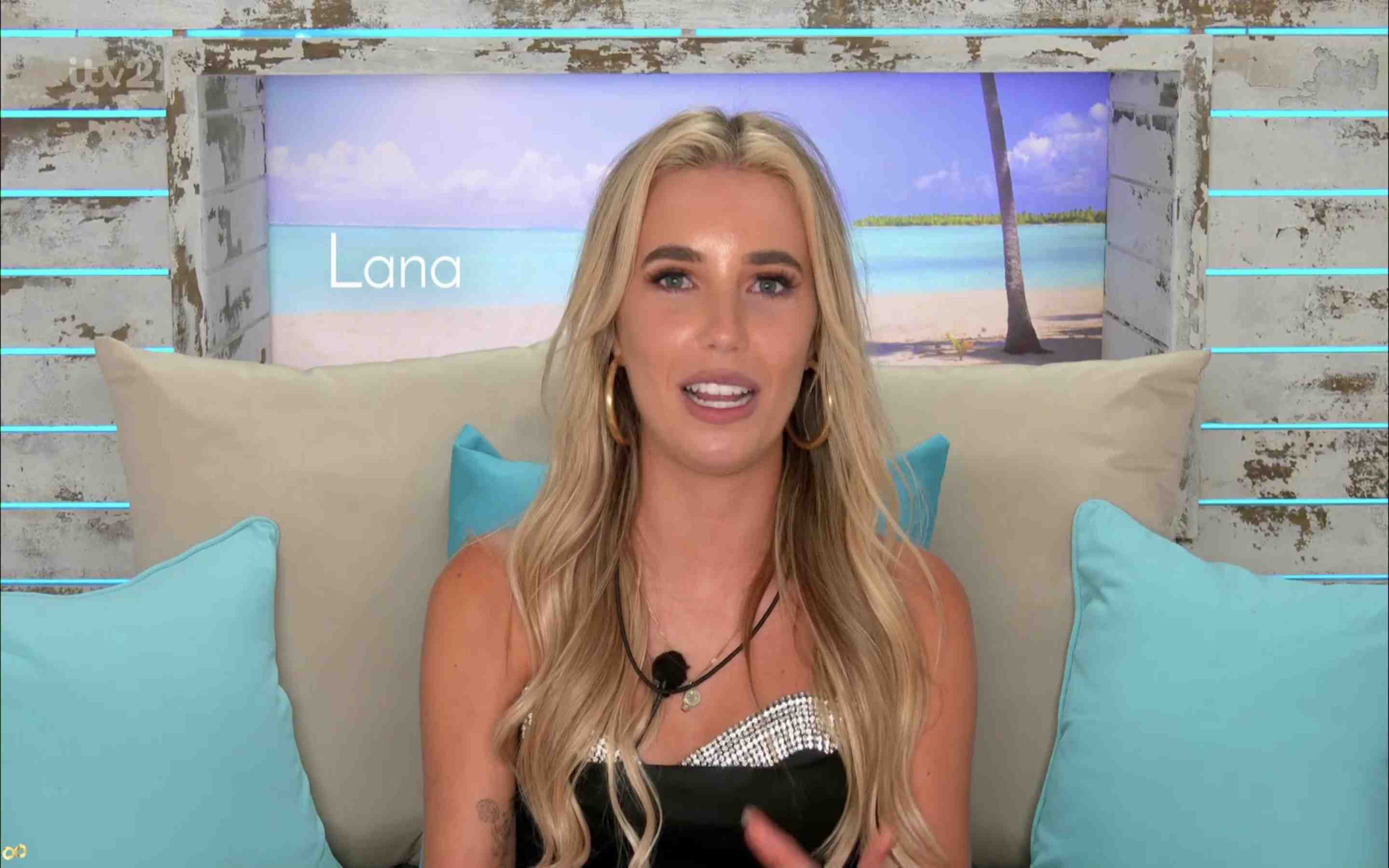