LOVE Island has become embroiled in a new fix row amid claims producers set it up for Ekin-Su Culculoglu to remain on the show at Amber Beckford's expense.

Former Islander Anna Vakili believes the “smart” bosses made sure the Turkish actress didn’t get the boot because she is good for ratings and changed the format so it went their way. 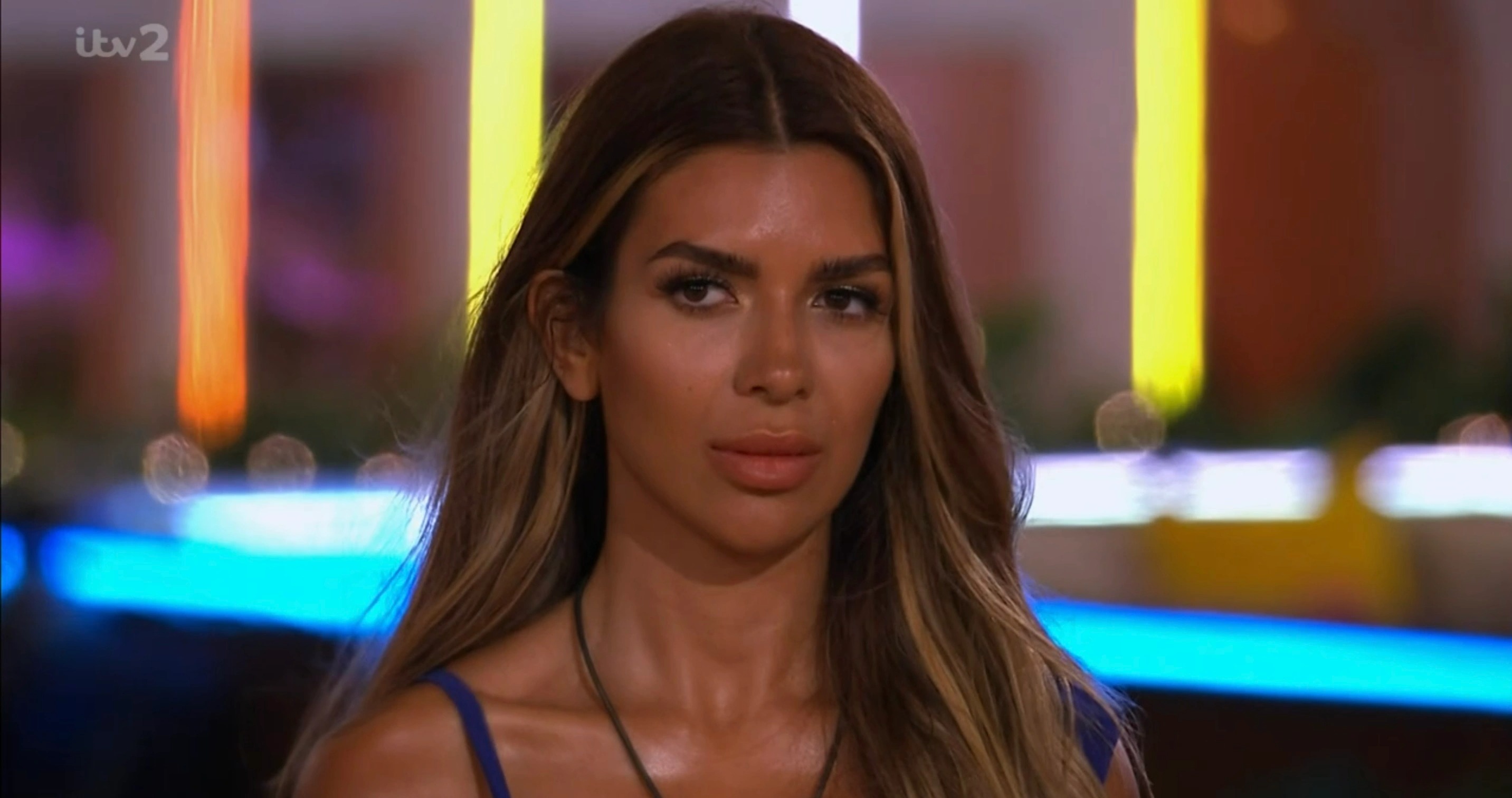 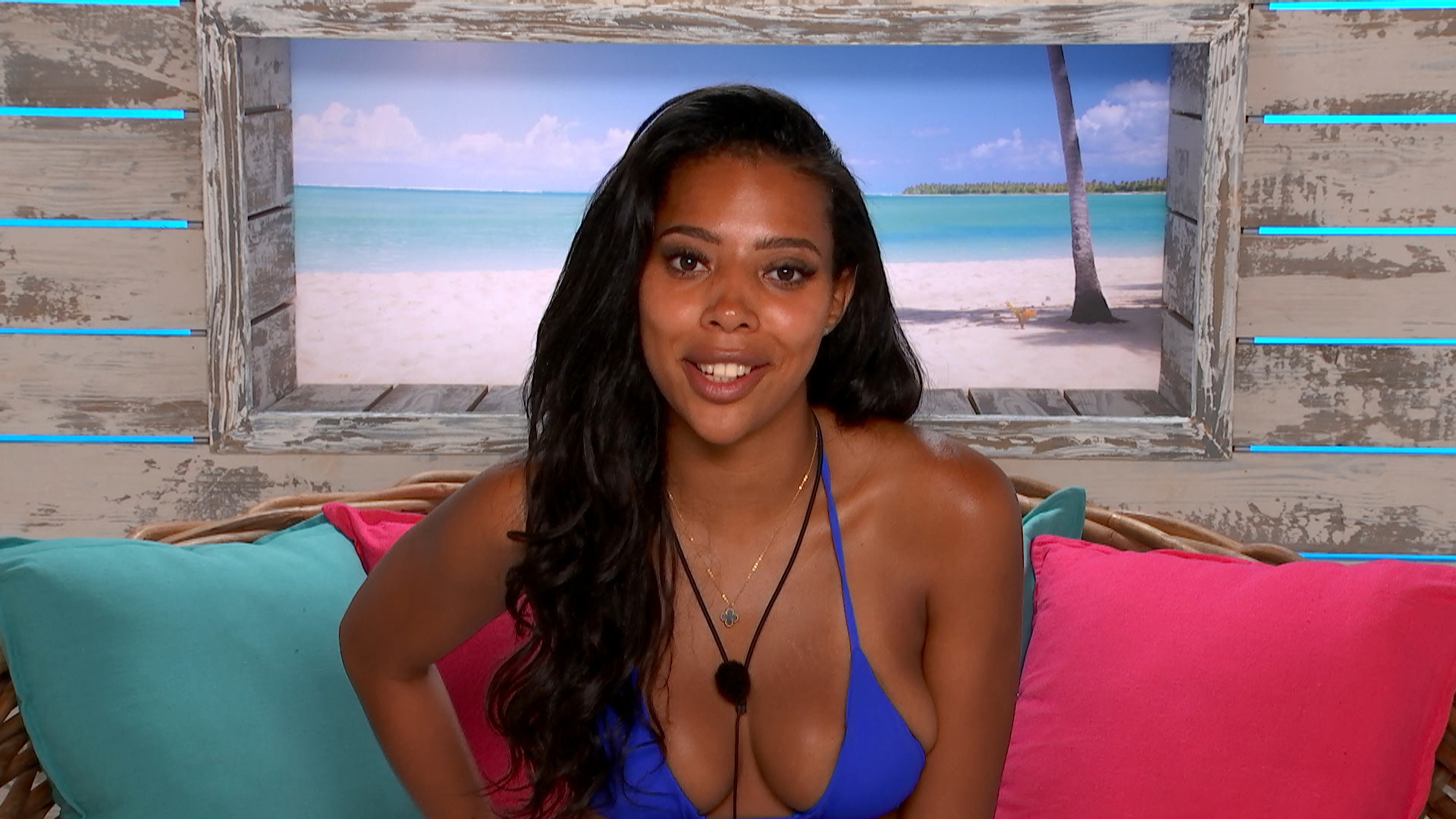 Speaking on her and sister Mandi Vakili's Sisters in the City podcast, she said: "Apparently, even though Amber got voted off, Afia told me that she had the biggest personality in the villa. She was the closest to everyone. All the boys loved her, she was best mates with everyone.

"The producers are very smart. With the three least voted people, usually in that case they leave it to the Islanders to vote someone off.

“But if they did that Ekin-Su would've left. But they left it to public vote, because they wanted Amber off. The Islanders would never, ever have kicked Amber off. They love her, apparently.”

She continued:  "How mad is that? I was shocked when I heard that, but it just shows what you see on the TV isn't people's … I viewed Amber as quite a quiet and boring person, but she had the biggest personality." 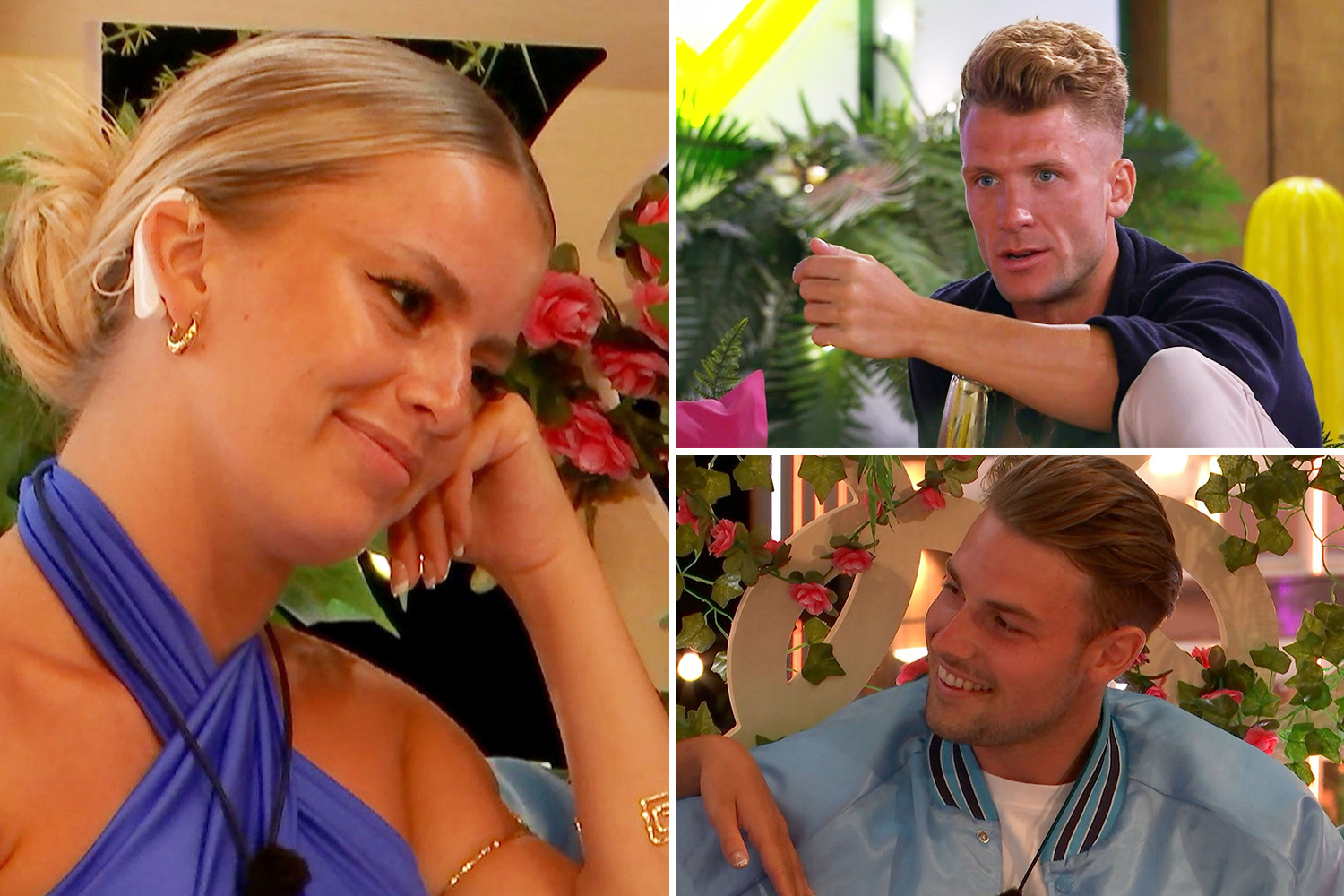 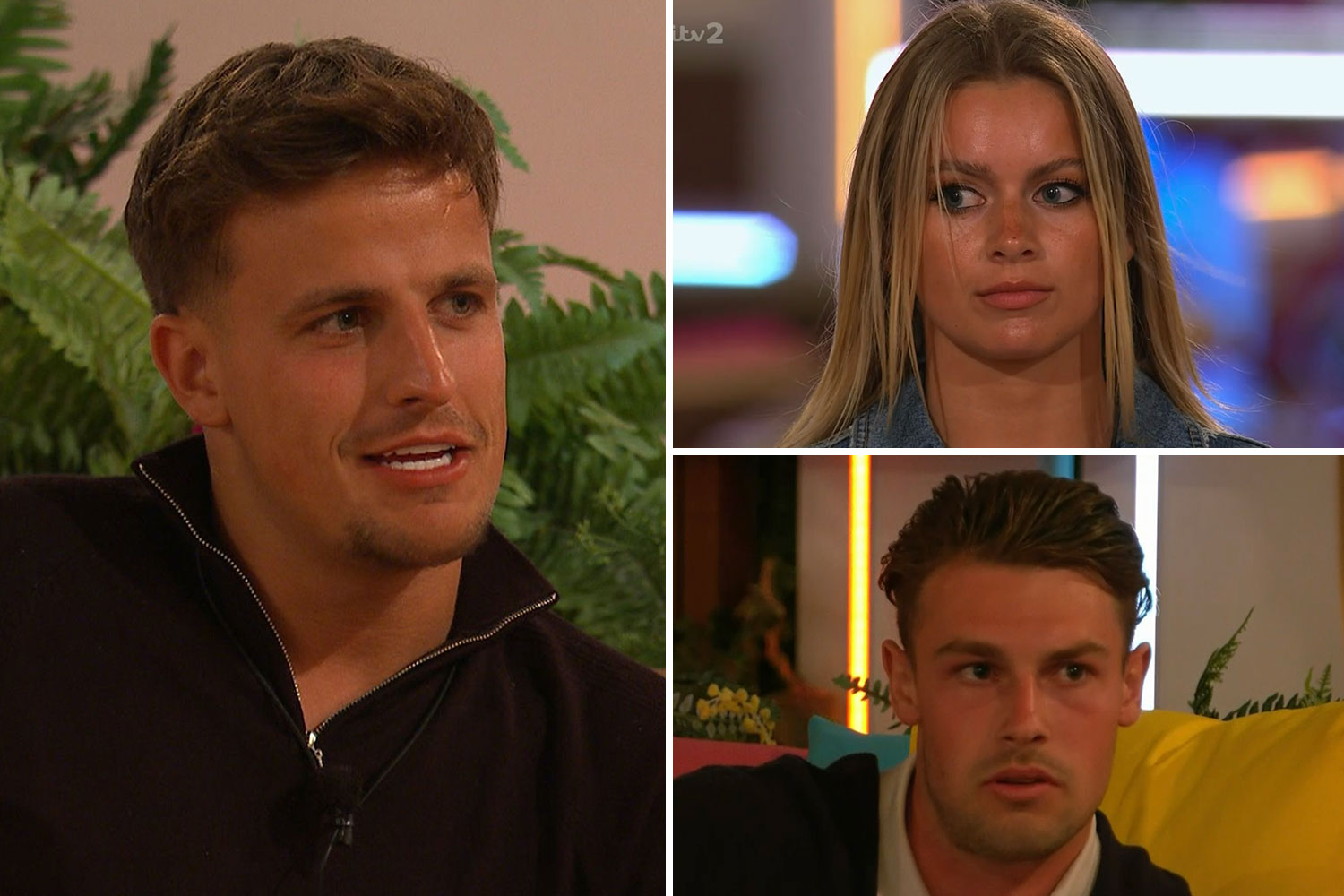 Anna, who went on the show in 2019,added: "Ekin-Su is definitely carrying the show. If she wasn't there it would probably be s**t.”

Last week Amber and Ikenna got the boot after being voted least popular on the show.

The news sparked backlash, because their exit marked the third and fourth black person in a row to go.

Prior to that Afia Tonkmor and Remi Lambert were axed from the ITV2 reality show after failing to couple up with any of the other islanders. 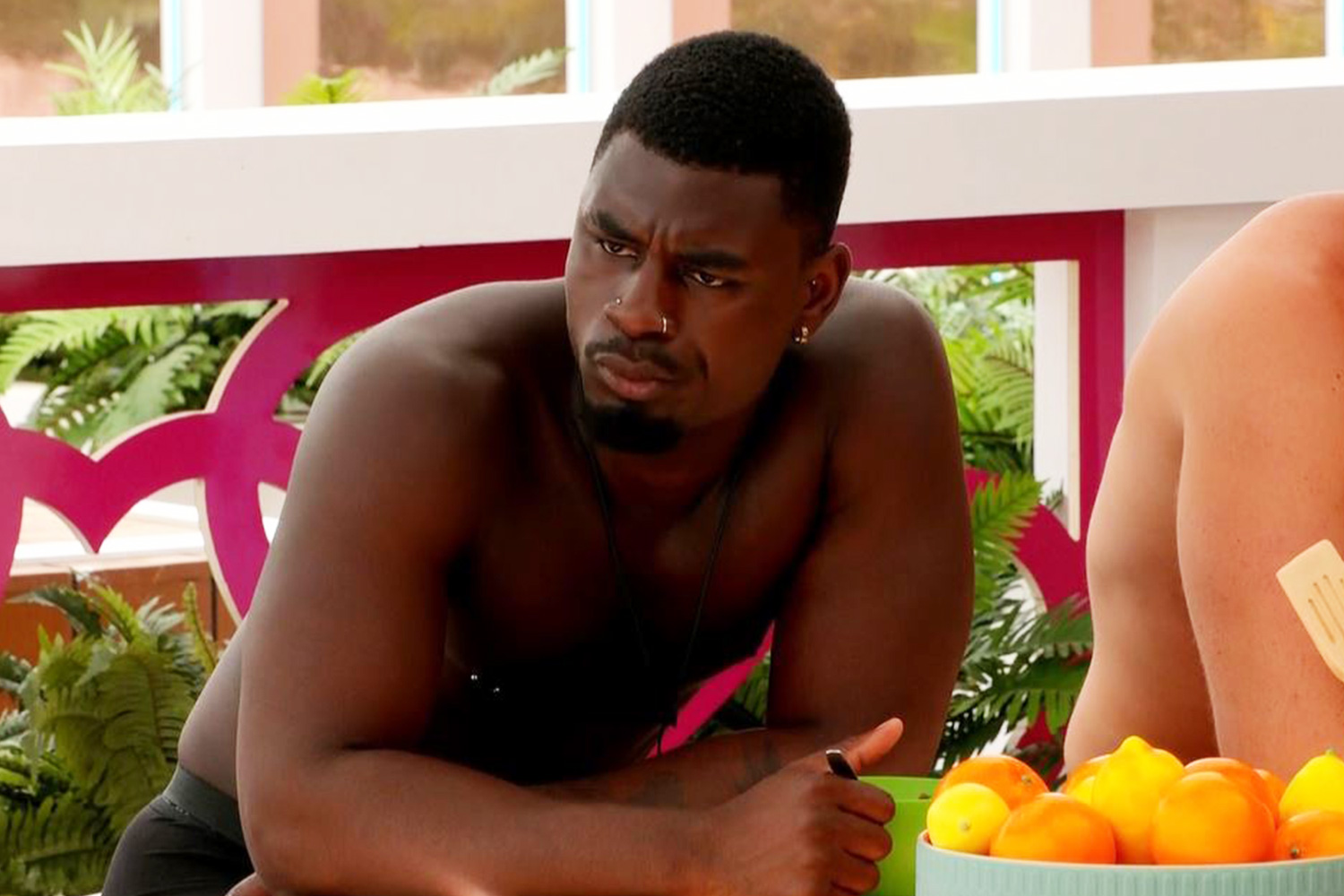 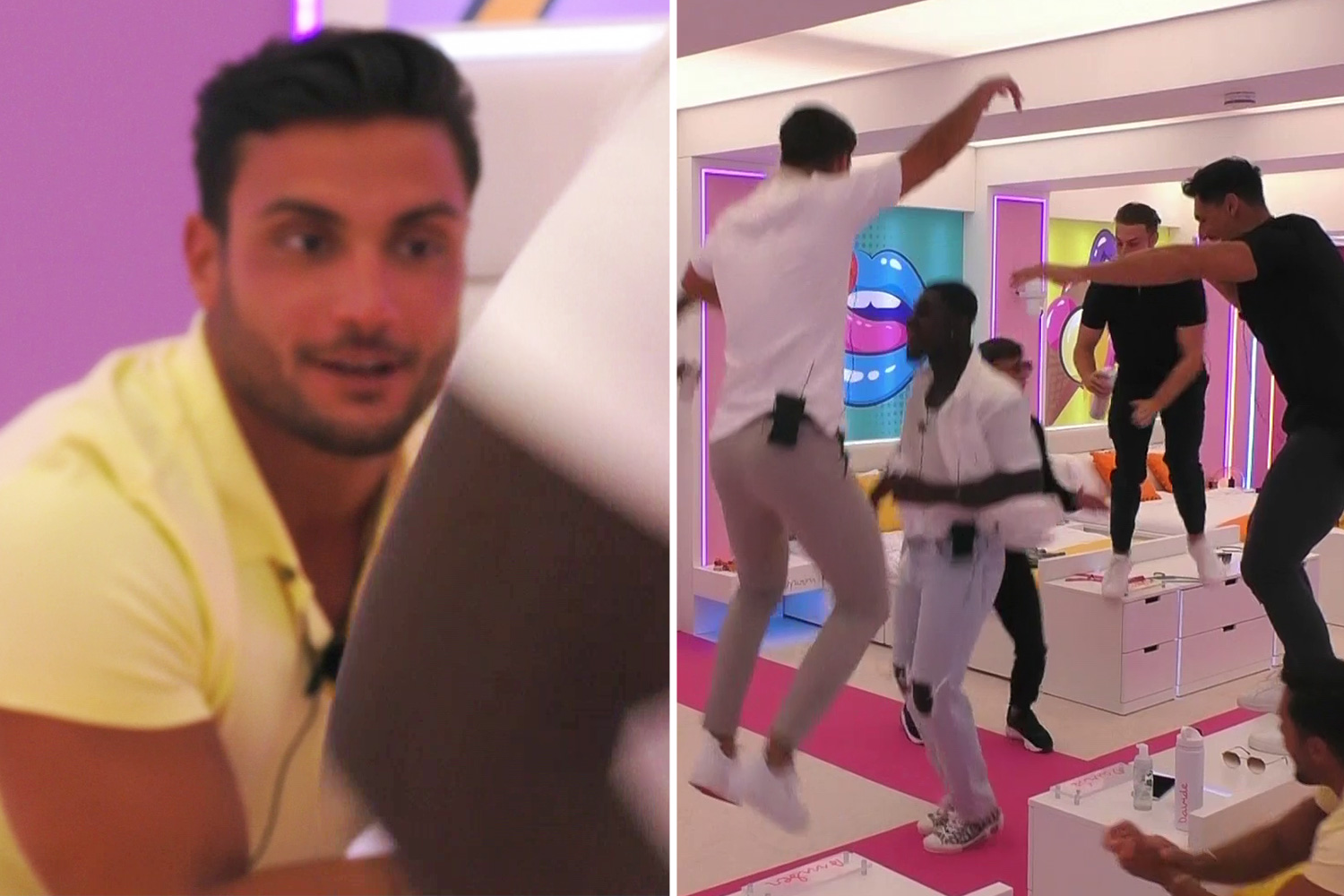 Some viewers claimed they had not been given enough screen time for the public to form an attachment to them. One tweeted sarcastically: "The black people with fewest screen time have been voted off? Wow. Never saw that coming." 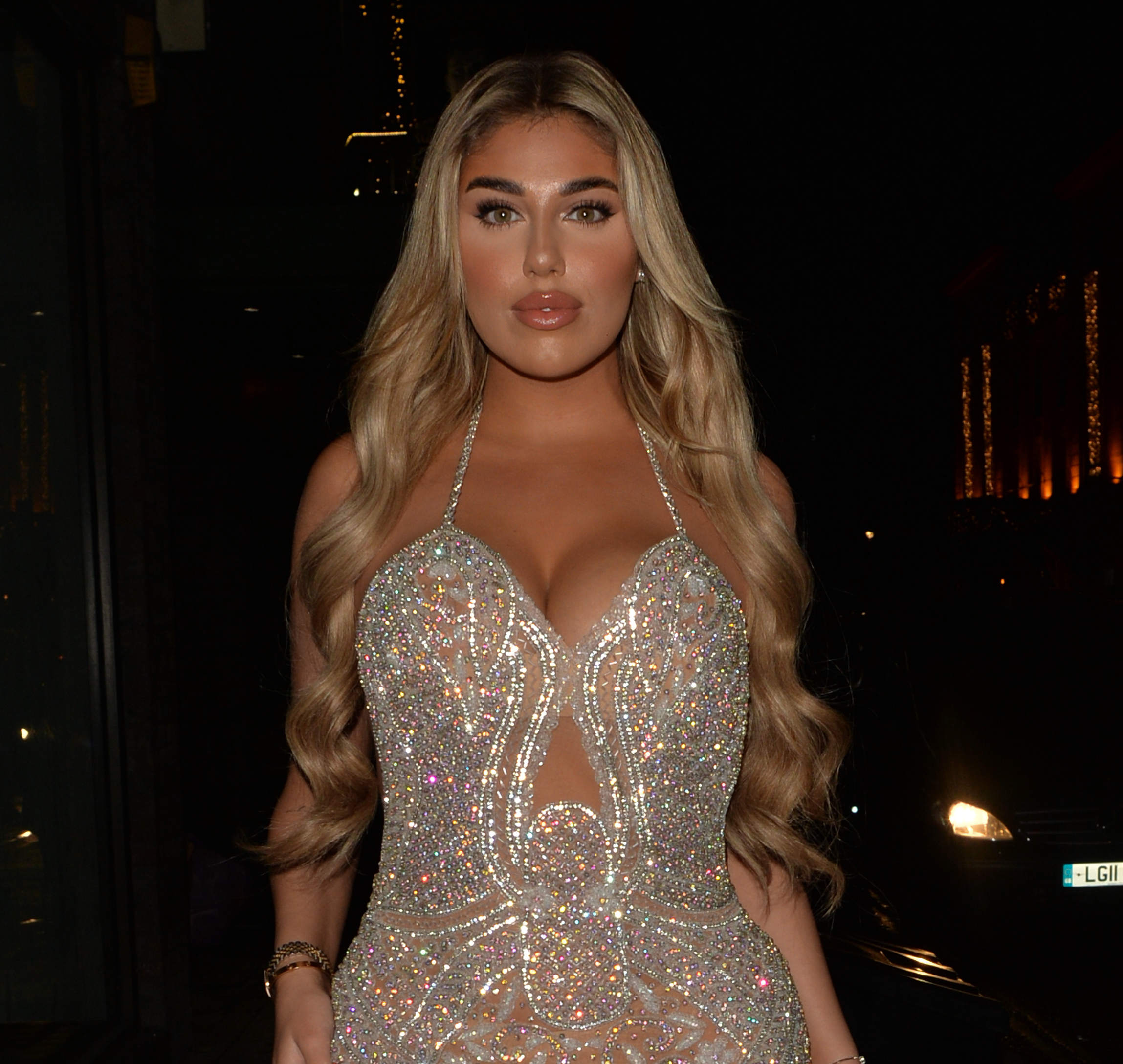