LOVE Island's Anna Vakili has revealed she's made so much money that her mum doesn't have to work any more.

The curvy model and influencer, 28, proved a big hit on the show in the summer and has seen been inundated with promotional work and job offers. 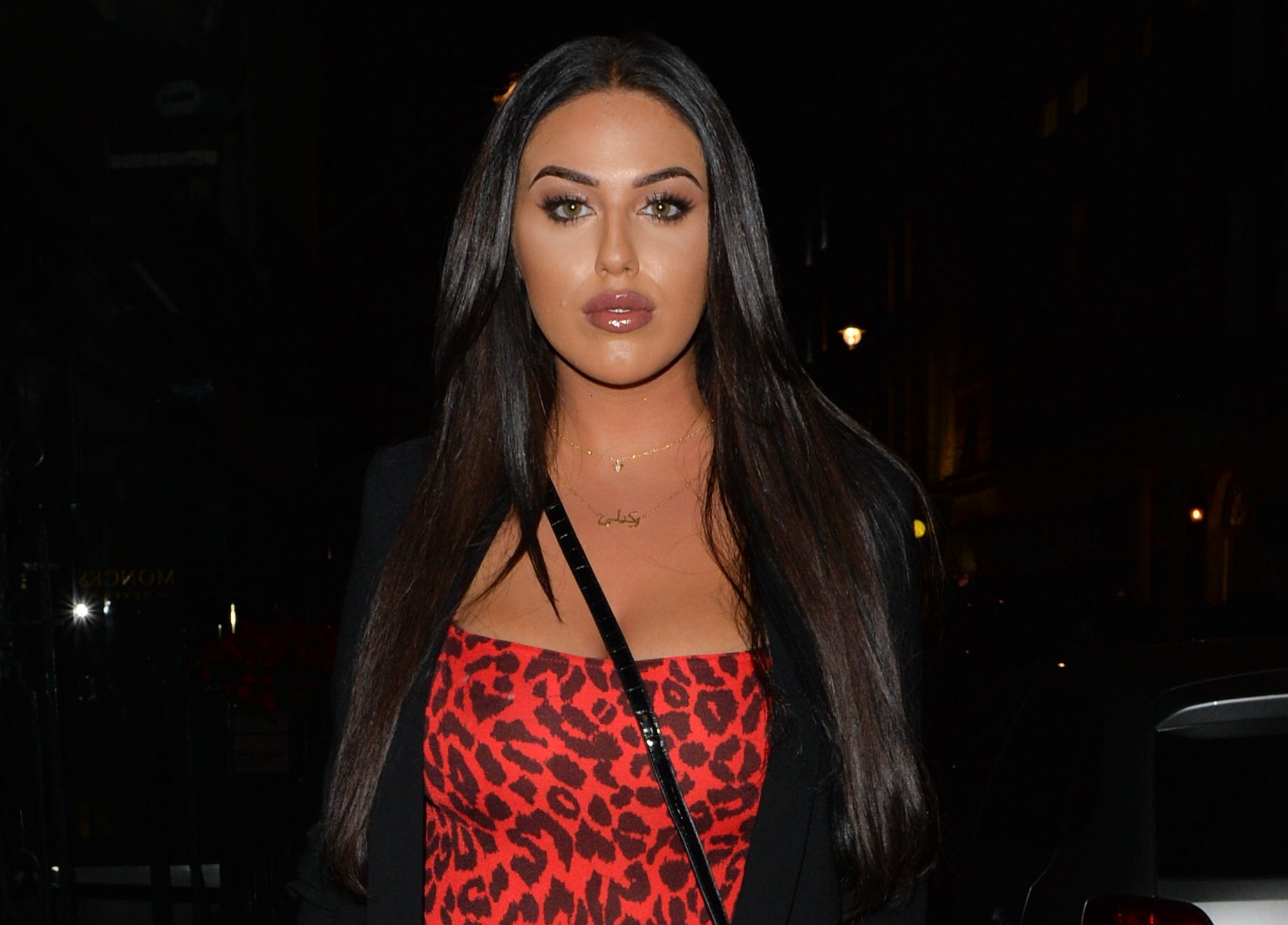 She's now got enough cash in the bank so her mum can retire.

When asked how her life was different since leaving the villa she told this week's New magazine: "It's changed for the better. I'm very grateful for all of the things that have come my way, but the best thing about it is my mum doesn't have to work anymore."

Once the show is over, every year the Love Island stars famously cash in on their new found fame.

They can command thousands for public appearances and also for Instagram promotions. 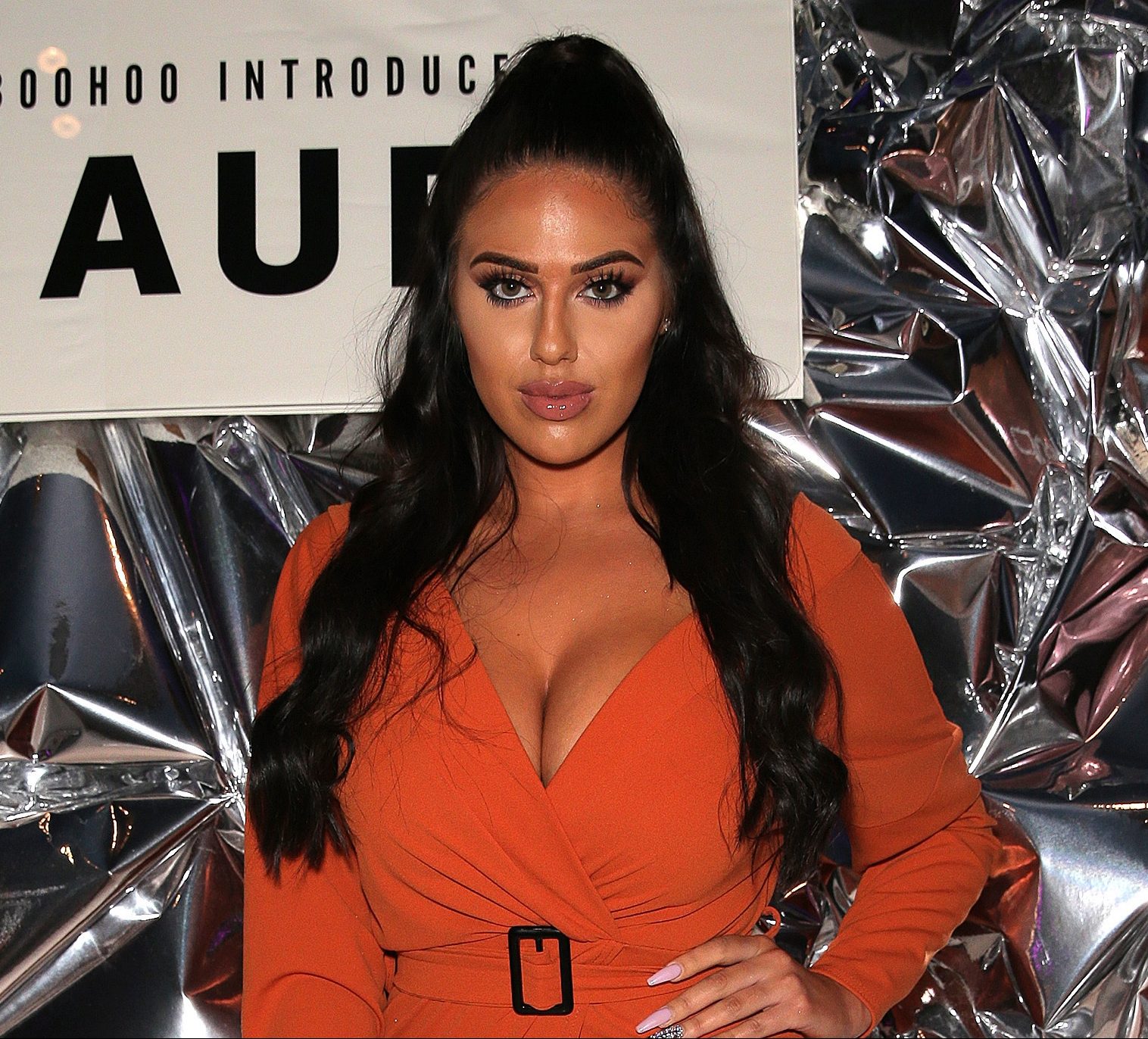 Be it a low fat shake or teeth whitening toothpaste – they will flog it.

But the savvy ones manage to bag more lucrative deals like appearing on shows like Dancing on Ice – which Maura Higgins has snapped up this year.

Meanwhile, this latest news comes after Anna sensationally told The Sun that the Love Island cast hate each other.

She exclusively revealed the 2019 cast's WhatsApp group is dead – as few of the stars actually like each other. 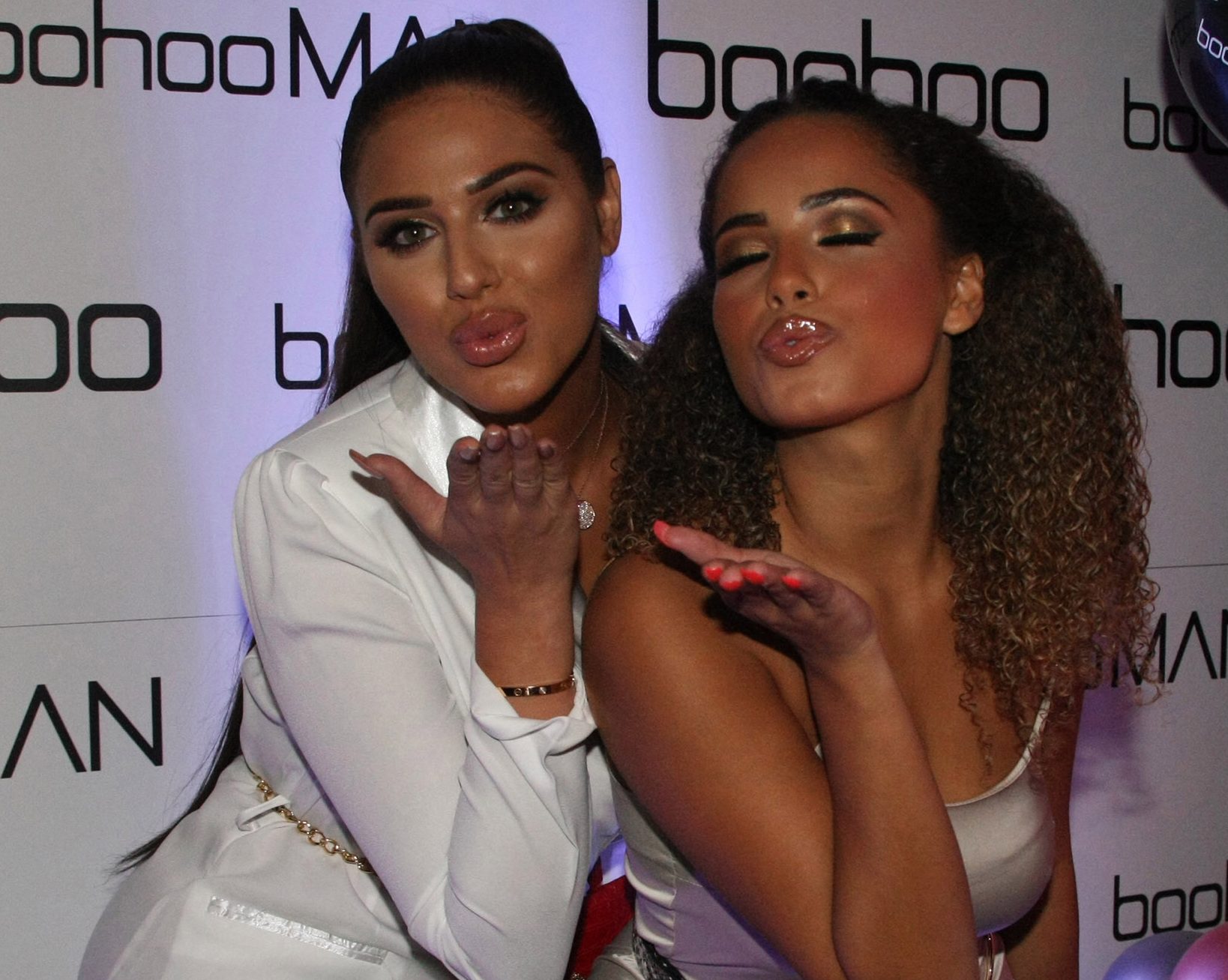 She said: "Let me tell you that WhatsApp group is not active at all because there are loads of people in there who don't like each other," she exclusively tells The Sun Online.

"I can't say, I think it's obvious from watching Love Island who doesn't like each other."

When asked if she thinks Curtis Pritchard and Maura Higgins' relationship is fake, she answered: "I don't know I haven't spoke to Maura.

"I haven't spoke to her and I don't speak to Curtis so I don't know."

But she claims she does still speak to Molly-Mae Hague regularly.

"I spoke to Molly yesterday and she said how Tommy and her are very happy at the moment – so hopefully it will last forever," she said. 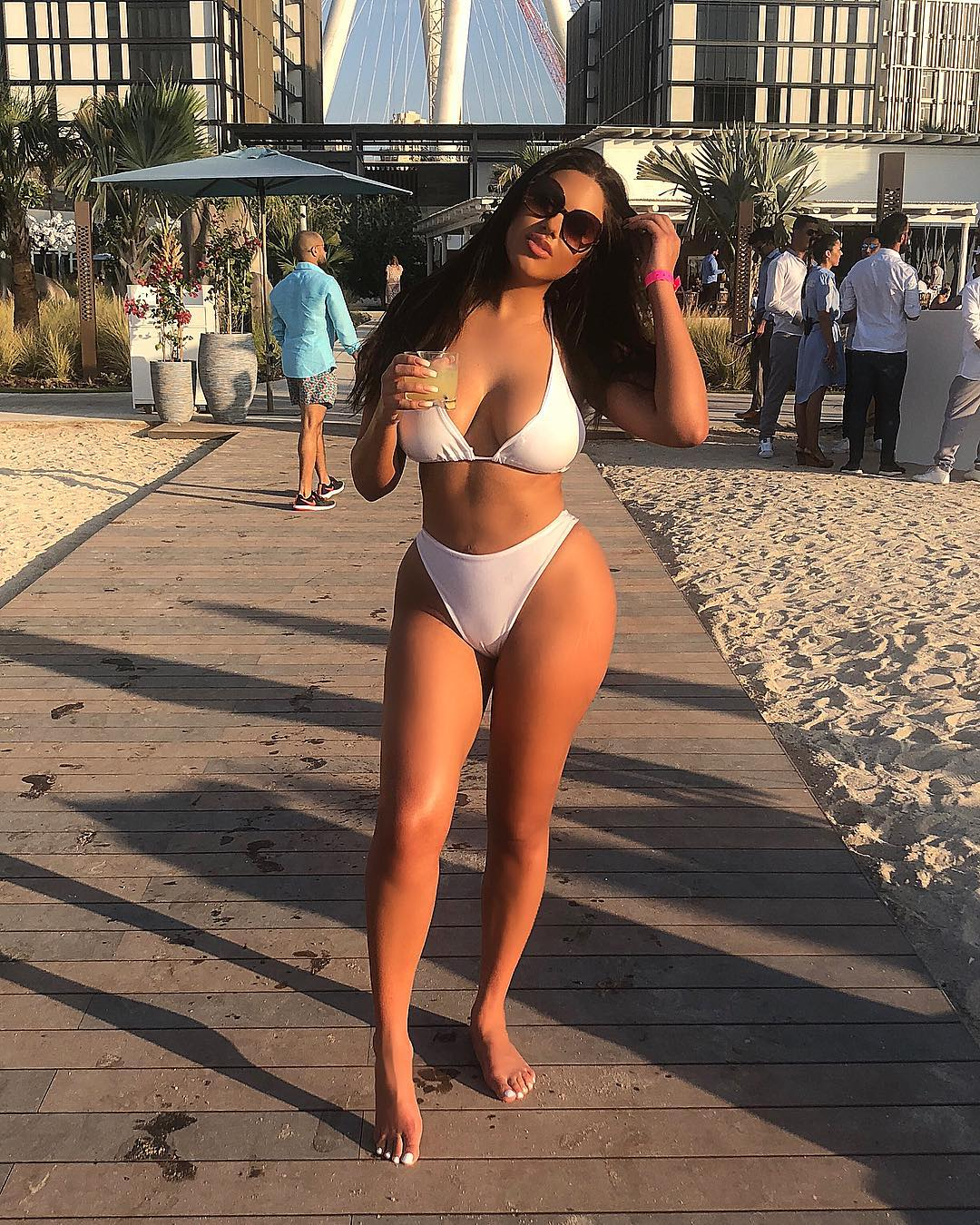 And Anna has a firm group of girl mates – including BFF Amber – from the series.

She added: "It's weird because I cross paths with some of them. I absolutely love Amy, I obviously see Yewande [Biala] and Amber [Gill] a lot, because they have been at mine a lot. I love Fran [Allen], and I love Harley [Brash]."

Anna has decided to take a break from dating after her stint in the villa.

The Islander had been billed as the plus-size contestant who was giving the show a dose of body diversity – but viewers were stunned when she stripped off and revealed her incredible figure.

She then left the show single, and touching on the impact that she had on her female fans, she told us: "I get loads of girls sending me messages.

"I like it like that in the moment, they are girls who are inspired and who have had confidence from seeing me on there.

"I like it like that, and I am not looking for a guy at the moment. I just need a break from them. In there everything was so mad."