LOVE Island star Liberty Poole, 23, posed in a VERY revealing top while delivering a stinging message to her ex.

The stunning blonde star wowed fans in a plunging white top and sparkly skirt and clutched hold of a matching bag. 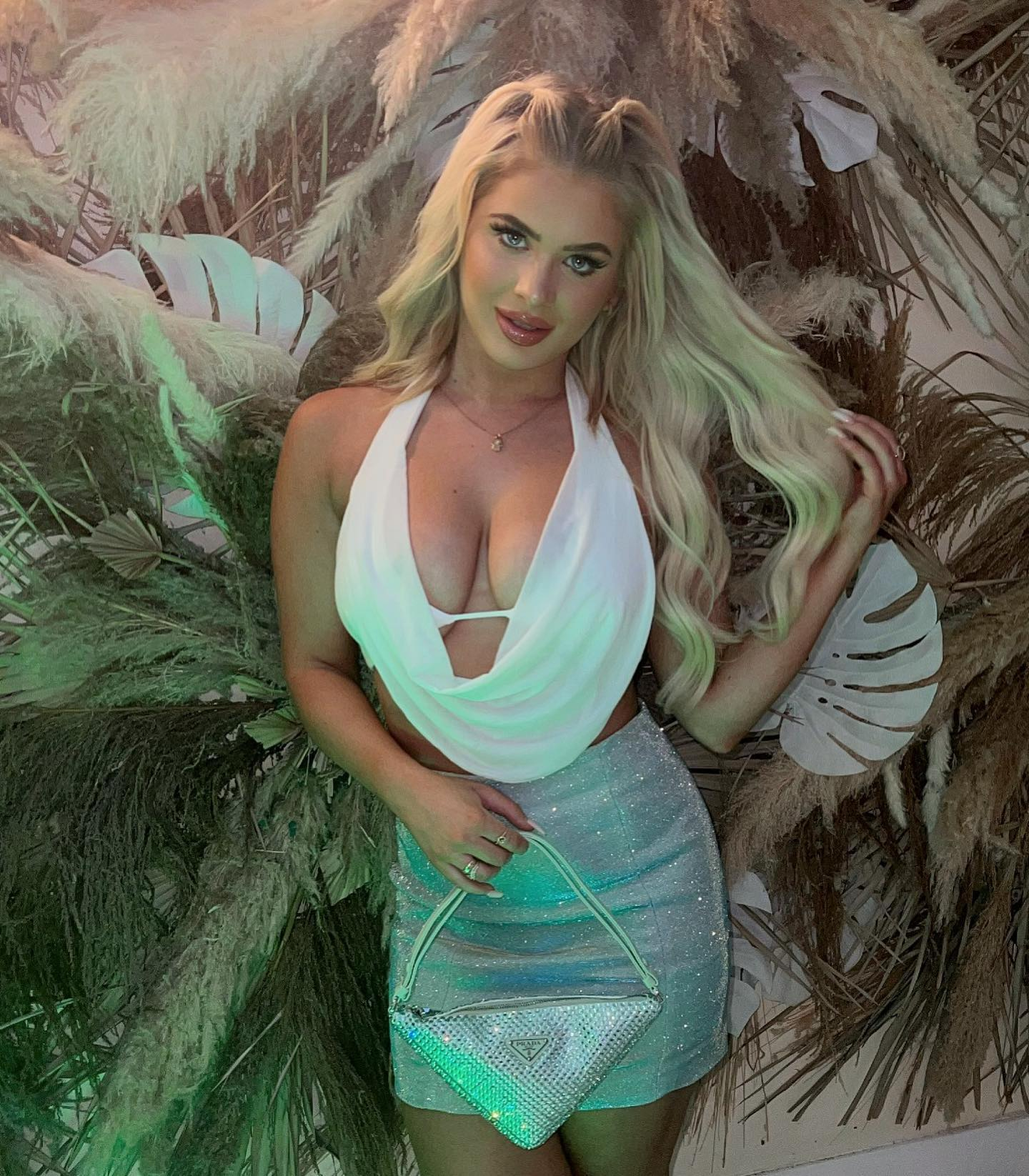 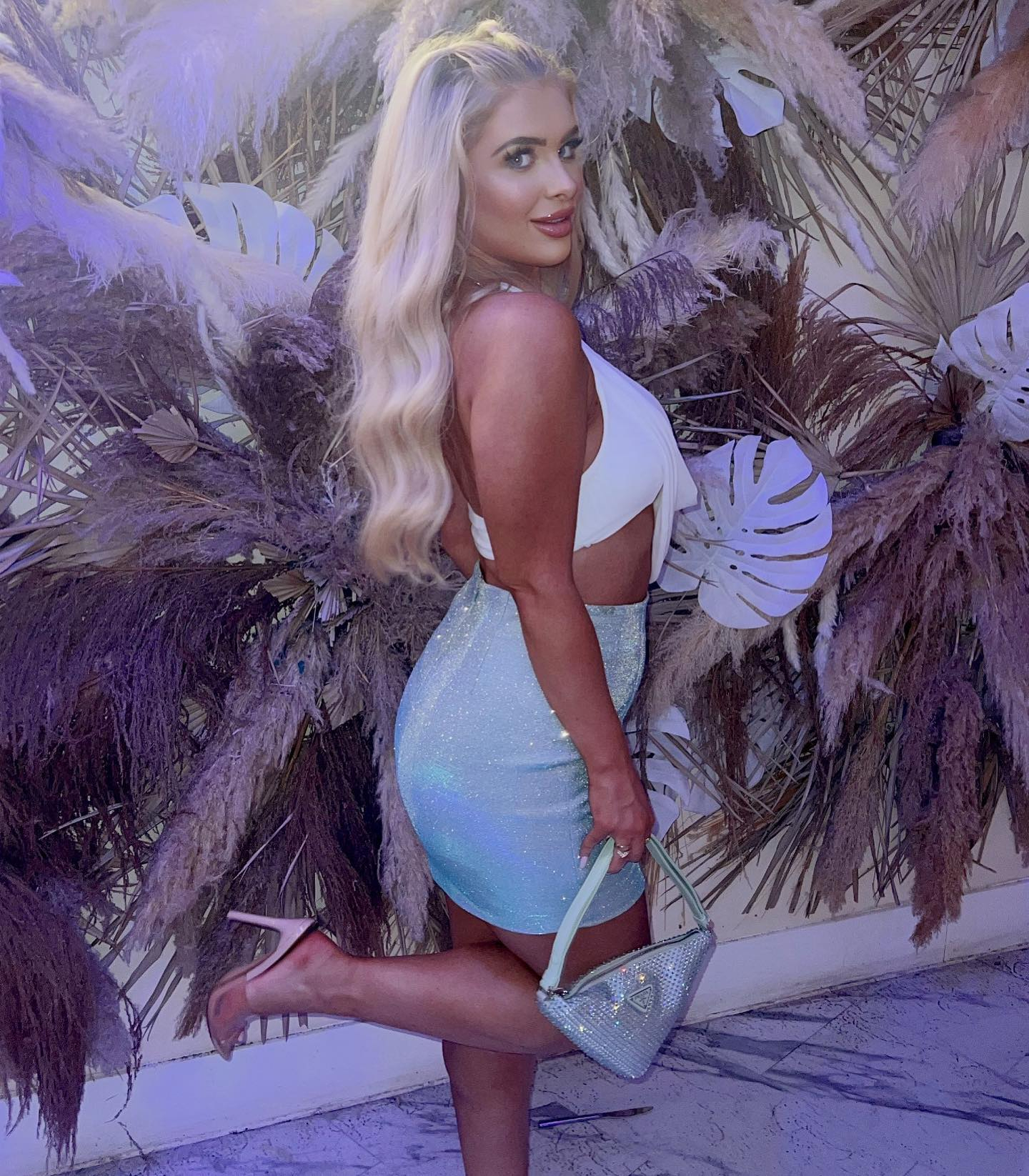 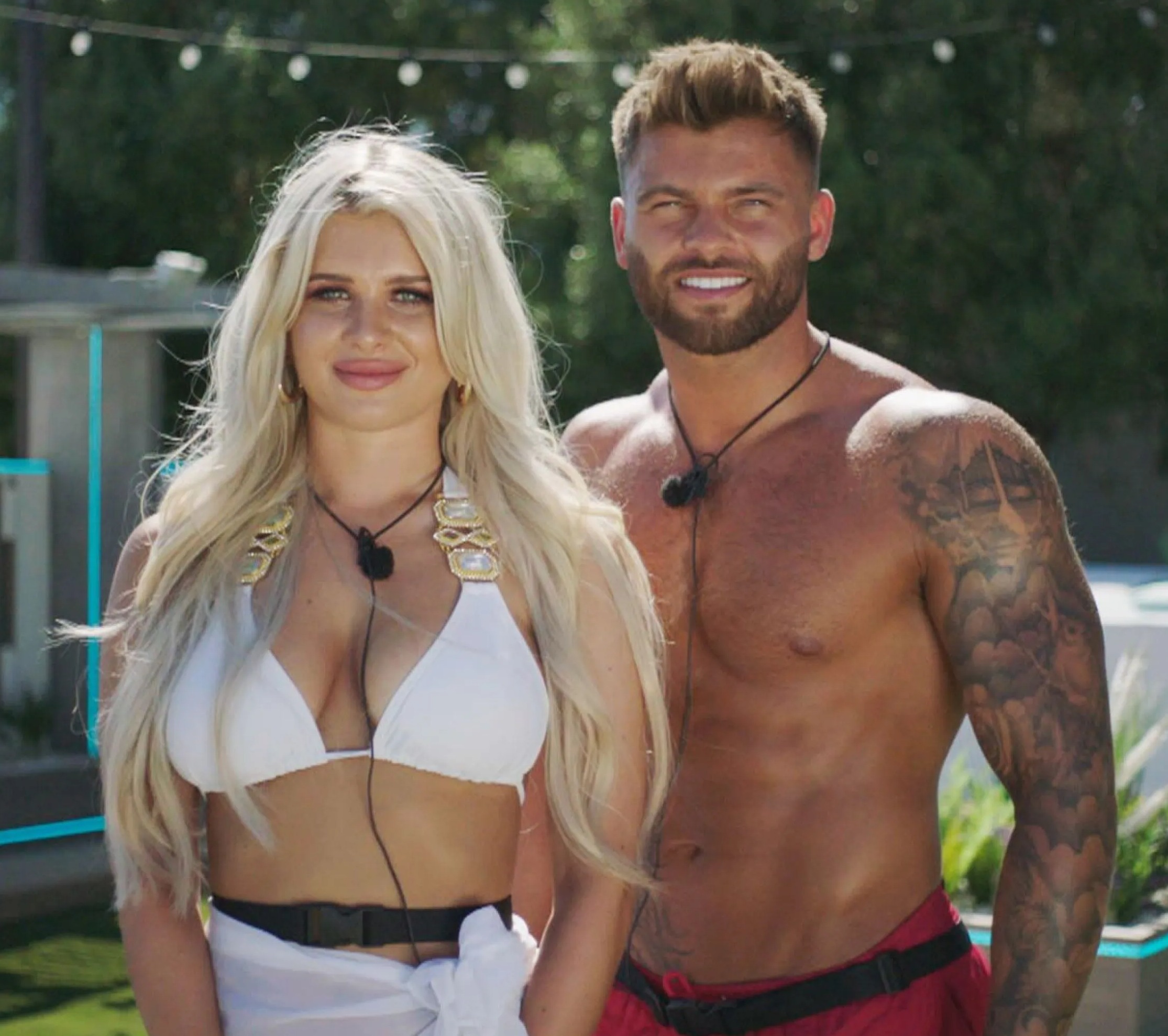 Pulling her long wavy blonde locks to one side, the reality star gazed into the camera with a beautiful makeup look.

Looking as stunning as ever while standing against the backdrop of feathers, Liberty penned as her caption: “She’s a keeper, too bad you didn’t keep her.”

Fans flooded the comments section to share their love for Liberty’s sultry snap, with one person writing: “You’re the prettiest.”

Another commented: “Wow girl,” while a third told the star she was “so beautiful.”

I was on Love Island and one moment was NEVER shown on TV, says Liberty Poole 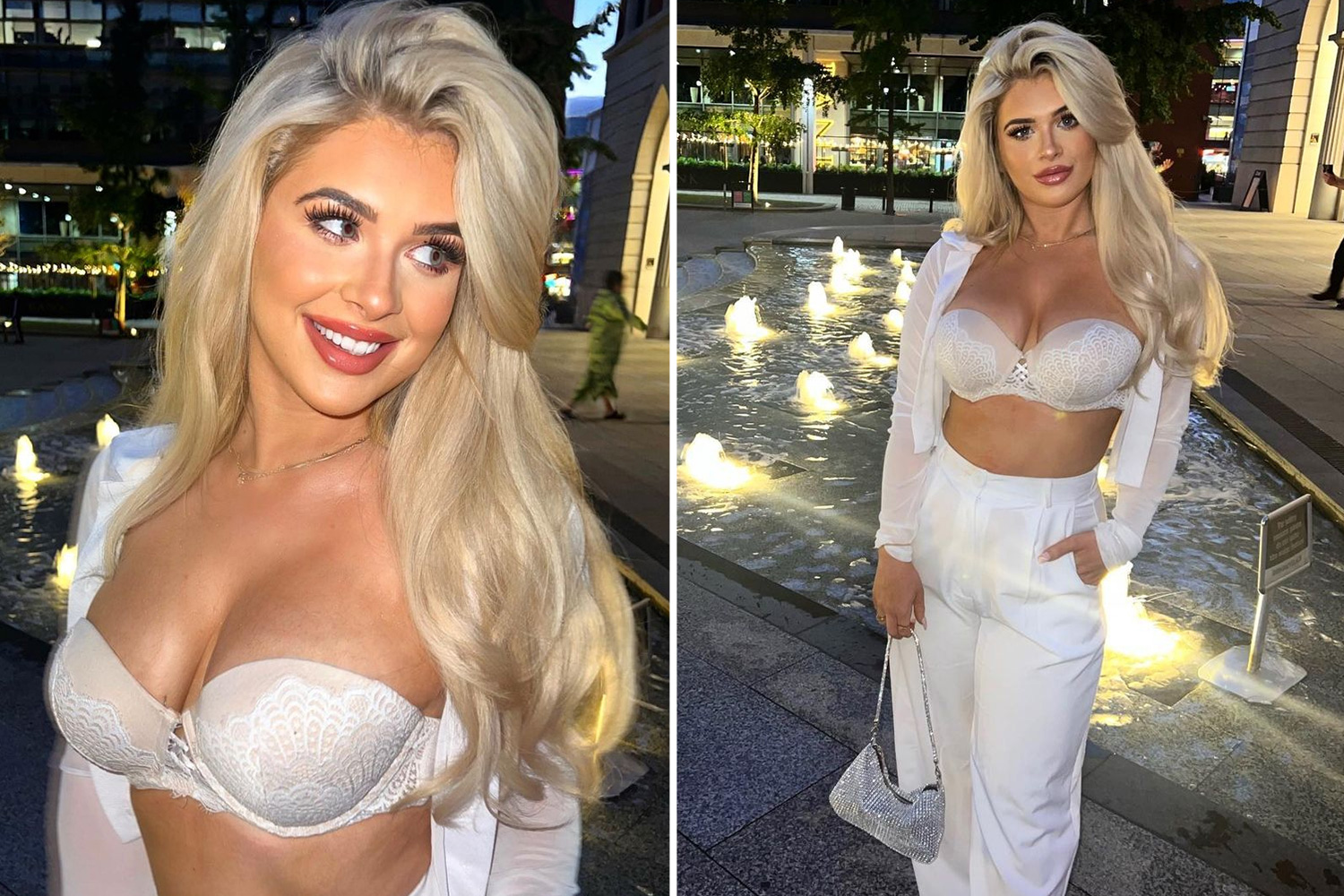 Liberty’s fans also shared their love for her cryptic caption which appeared to be a nod to her ex.

She sensationally ended her romance with boyfriend Jake Cornish, 25, during her time in the villa, resulting in the pair quitting the ITV2 show together.

After Liberty and Jake quit the villa, the blonde babe refused to rule out claims her ex was "playing a game" in the villa after he was slammed by furious fans.

The former Nandos waitress has admitted that she doesn't know if he had a "game plan" when he coupled up with her.

Viewers accused Jake of sticking with the blonde beauty to guarantee a place in the final — given her immense popularity.

And in August Liberty admitted she’s looking for love again.

A fan asked the blonde bombshell if she was in a relationship – but the star confessed that men never "properly fall in love" with her.

The Brummie star said: "This is going to be an interesting one because the guys I go for, it never works out.

"I just don't think they properly fall in love with me or anything…it's not a sob sorry or whatever." 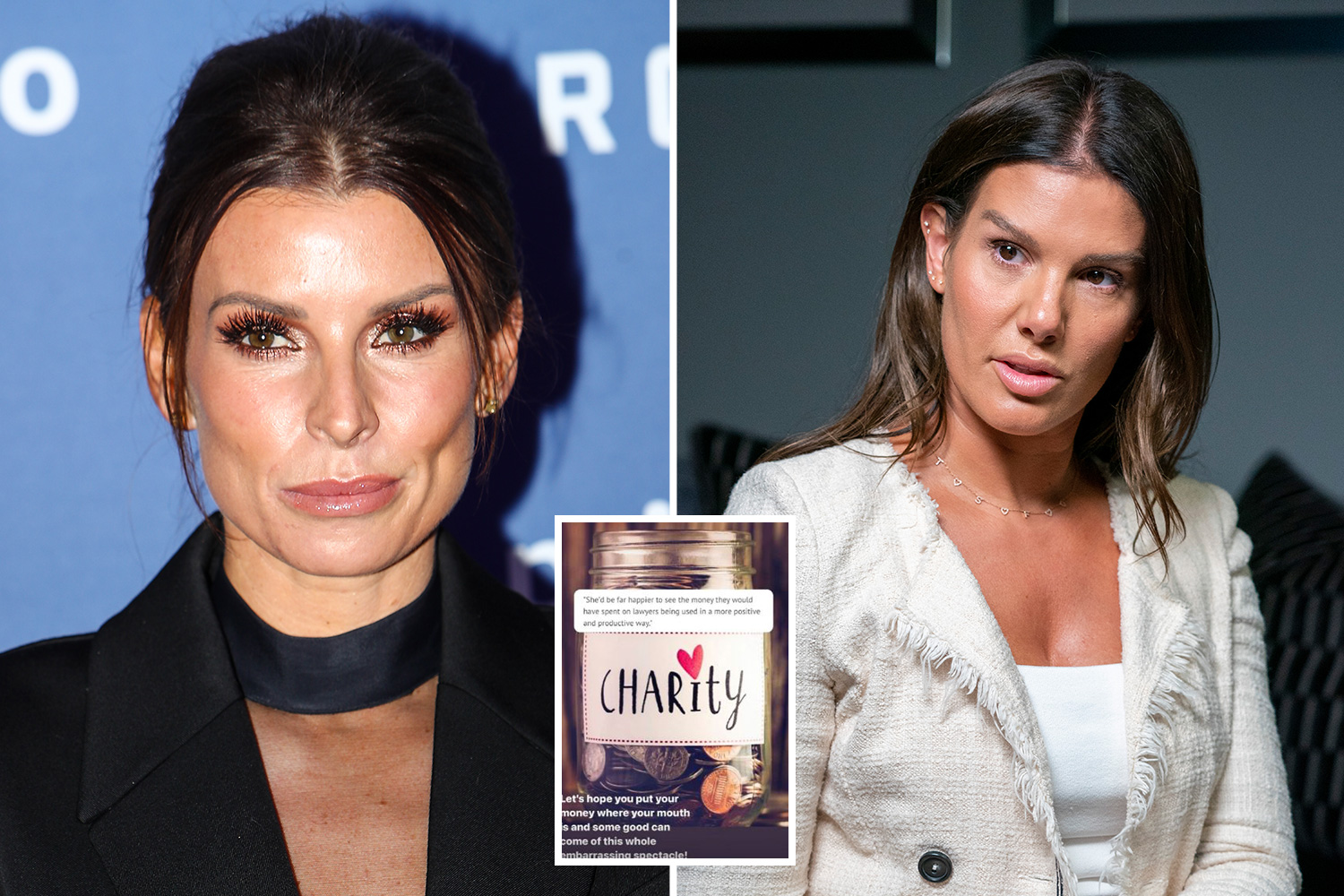 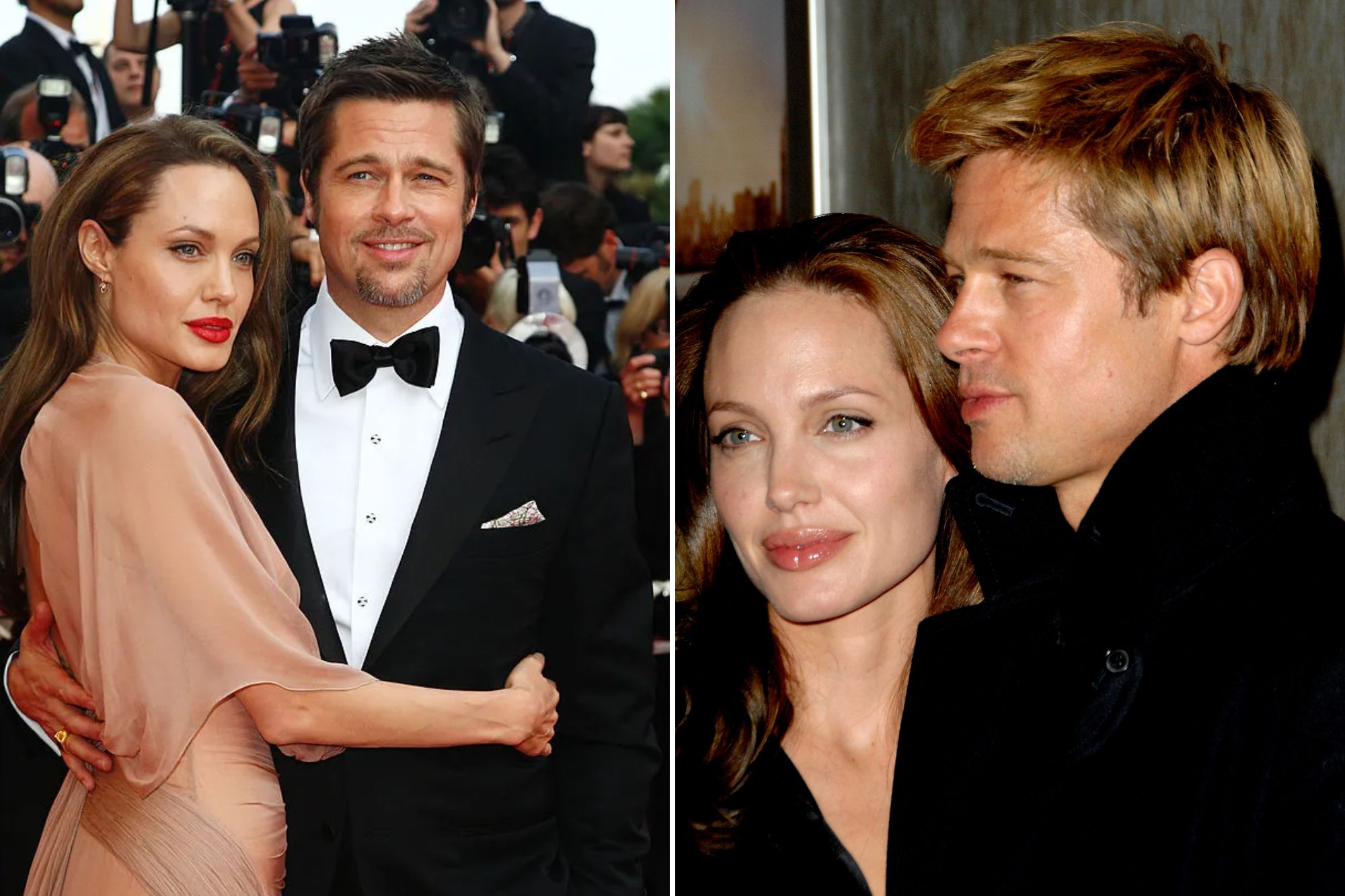 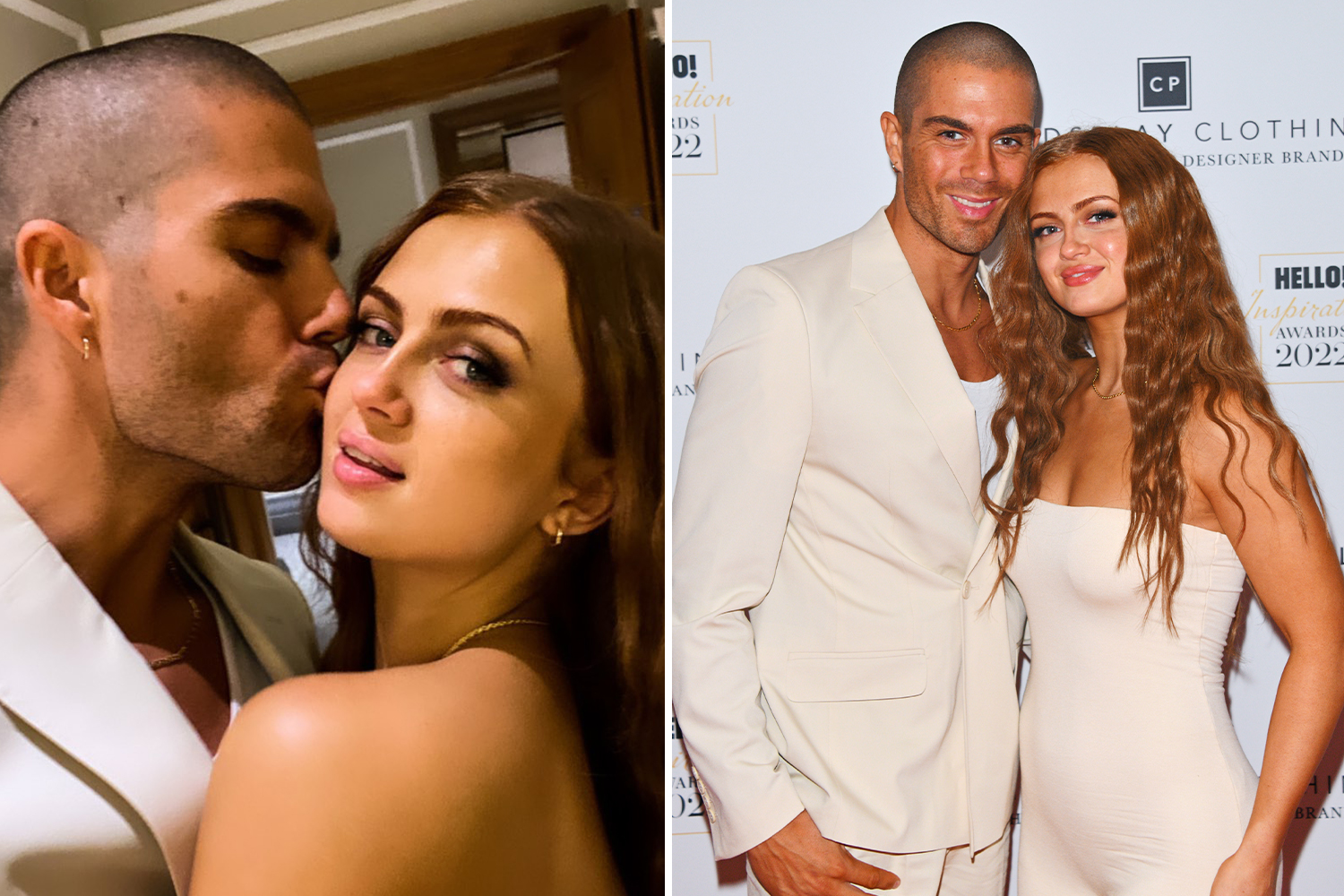 Liberty then called on her granddad for some advice and asked what type of guy would suit her.

He sweetly replied: "A real man who supports a good football team, who will treat her well."

Her granddad hilariously responded: "There's only one team…Aston Villa." 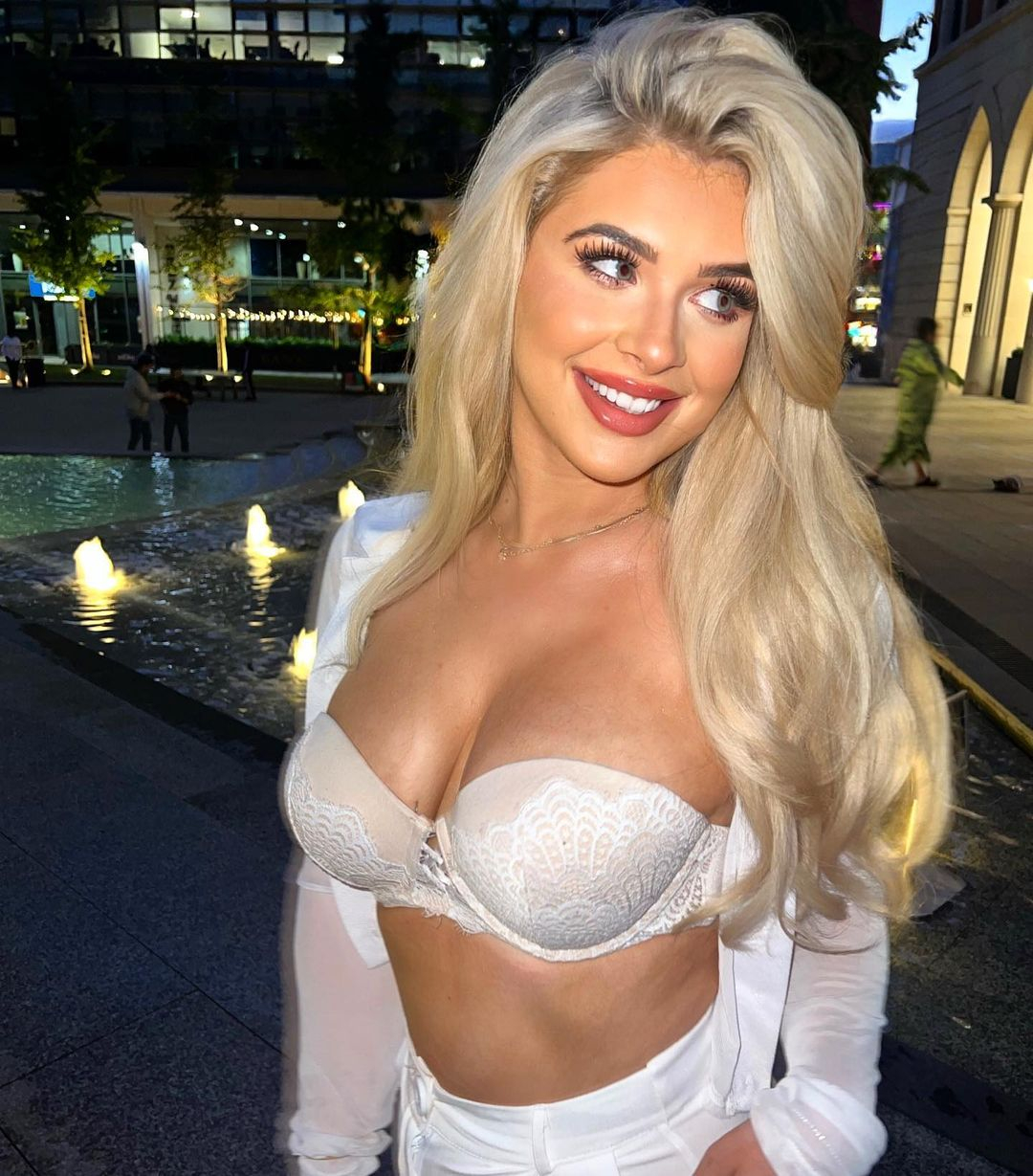