LOVE Island sex siren Maura Higgins’ summer in a bikini has paid off — as she has bagged a six-figure deal with Ann Summers.

The Irish former grid girl, 28, has landed the bumper contract with the High Street sex shop and lingerie chain after impressing bosses on the ITV2 show. 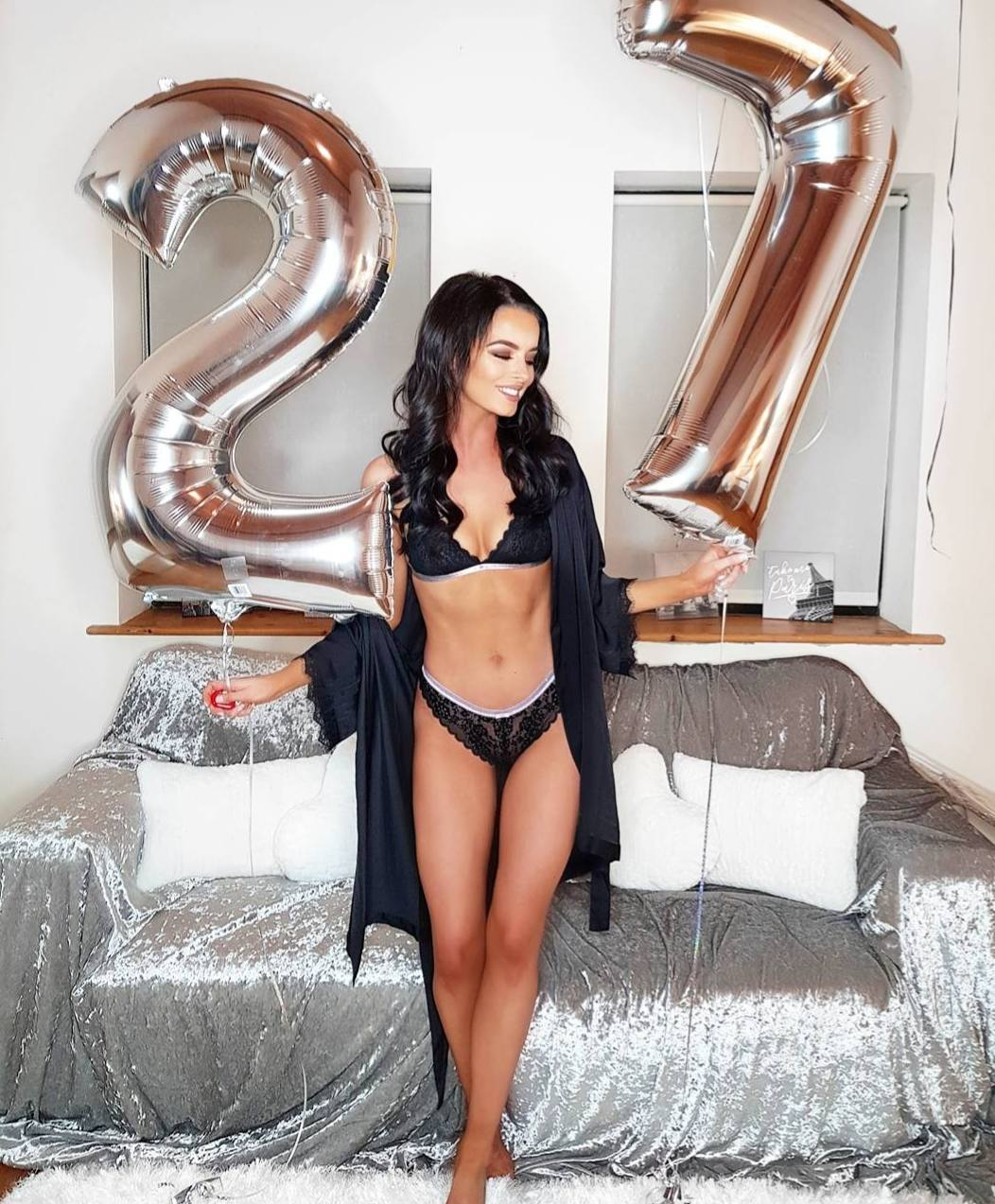 It comes after the saucy brunette beauty earned an army of fans on the dating programme with her outspoken sexual frustrations in the Majorcan villa and infamous “fanny flutters.”

The reality TV favourite, who is still dating her on-screen beau ballroom dancer Curtis Pritchard, 23, brother of Strictly Come Dancing’s AJ, has proven to be one of the break-out stars of the series bagging her own ITV spin-off show and a slot on This Morning.

A telly source said: “Ann Summers felt that Maura was the ideal celebrity to front their latest campaign. Not only has she got a bubbly and fun-loving personality, but she’s open about loving sex and has a fantastic figure.

“They’re hoping that social media followers will rush into stores to buy her lingerie.” 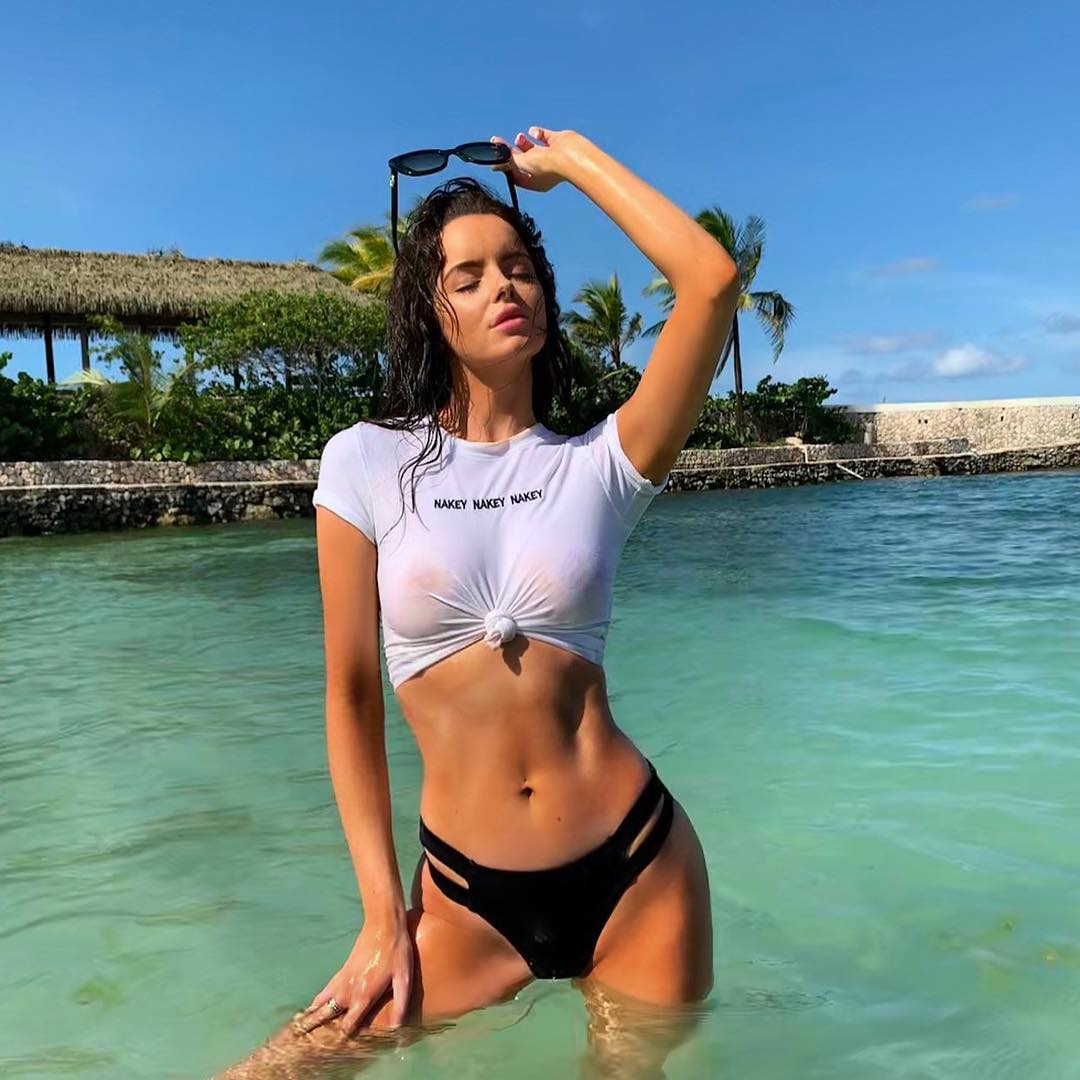 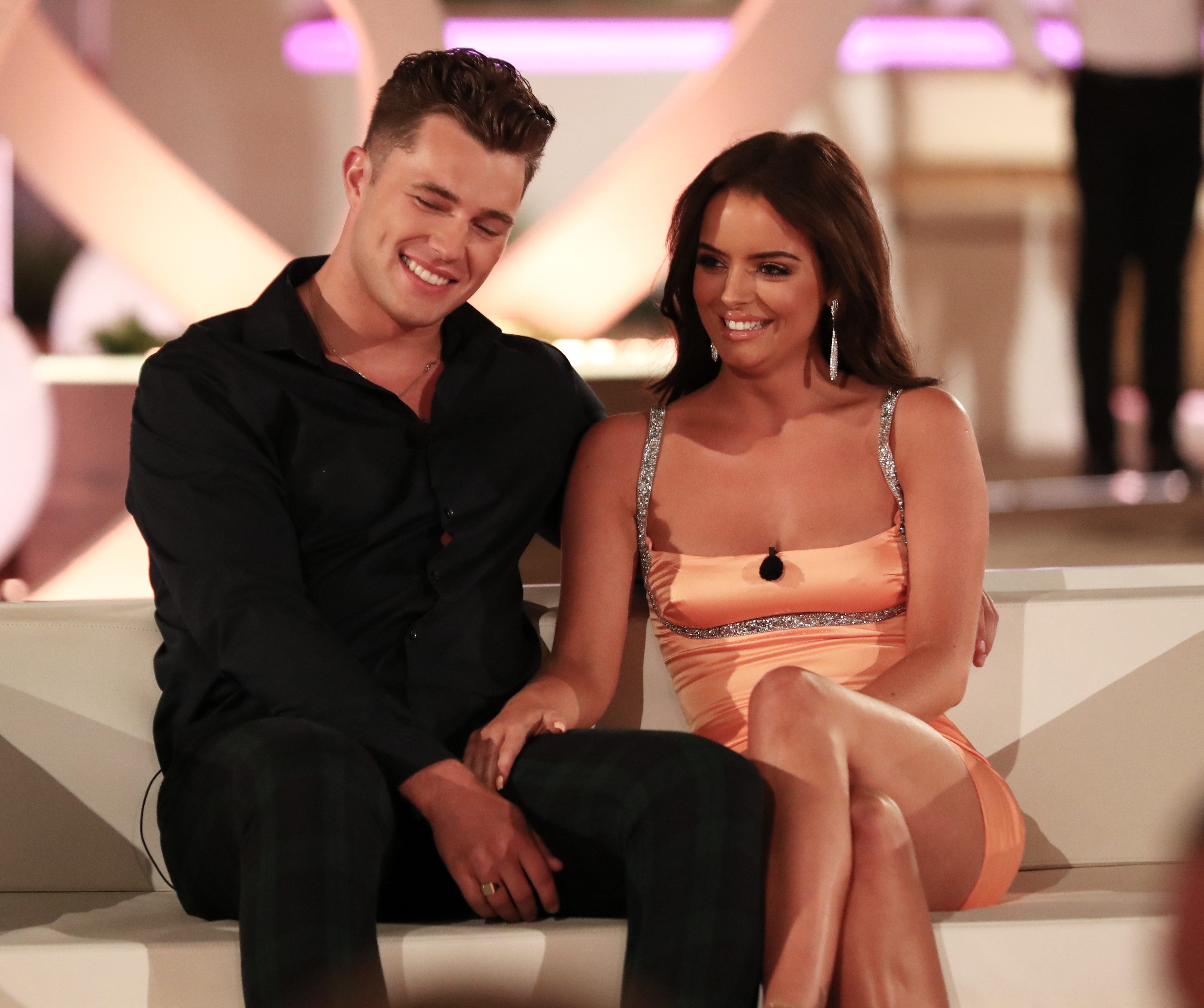 Fans recently praised Maura Higgins and Curtis Pritchard for posting a loved-up video after being plagued by split rumours.

However, the couple have been spending more time apart since. Maura was spotted on a wild night out at Mahiki in London's Mayfair last weekend with a mystery man who was revealed as ‘Botox and fillers’ doctor Joshua Van Der Aa.

And Maura spent Wednesday evening out with Love Island boys Michael Griffiths, Jordan Hames, Joe Garratt and Chris Taylor – but her unofficial boyfriend was a no-show.

At the same time Curtis has announced he will go on a month-long dance tour with his Strictly star brother AJ, with dates kicking off in March.