Kevin Rankin starred as corrupt cop Malcolm Graham in Lucifer’s very first season on Fox. Although the series’ first major baddie was sent back to hell in the season finale, some recent comments from the show’s stars have teased he could make a shocking return to the show for the sixth season on Netflix.

Lucifer is back and better than ever with another eight episodes of the urban fantasy series being released on Netflix last week.

In season five, Lucifer Morningstar (played by Tom Ellis) takes a short break from his duties in hell to take down his devious twin brother, Michael.

While the devil’s sinister sibling has already become one of the show’s most iconic villains yet, ‘Lucifans’ still fondly remember being creeped out by the corrupt cop and serial killer Malcolm Graham (Kevin Rankin).

Back in season one, Lucifer and his brother Amenadiel (DB Woodside) were not on the greatest of terms, and God’s eldest son was still fixated on sending his younger brother back to Hell. 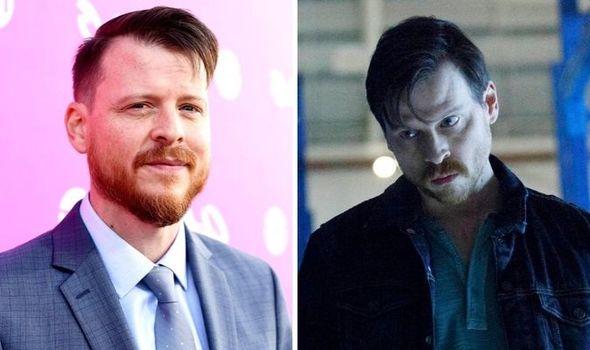 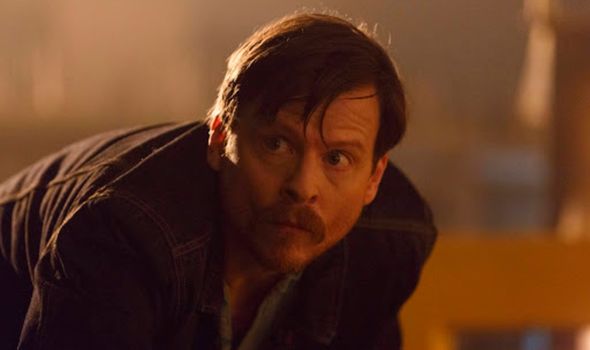 To that end, Amenadiel resurrects the unhinged detective after being shot by his LAPD colleague, Dan Espinoza (Kevin Alejandro).

Malcolm proceeds to cause havoc and even succeeded in killing Lucifer, though he manages to stay amongst the living by making a deal with God.

The memorable baddie was promptly sent back to hell to endure another round of eternal damnation and has never been seen again.

However, some recent comments from Rankin himself have confirmed the guest star is keen to make a reappearance – with one condition. 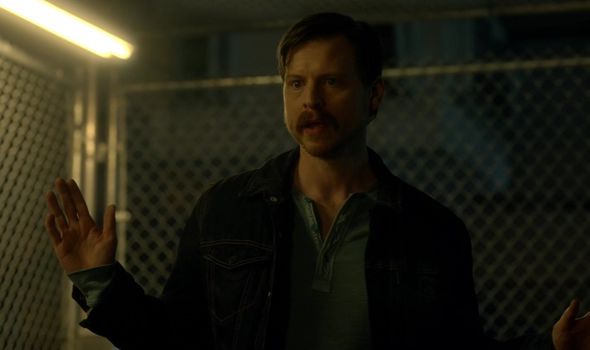 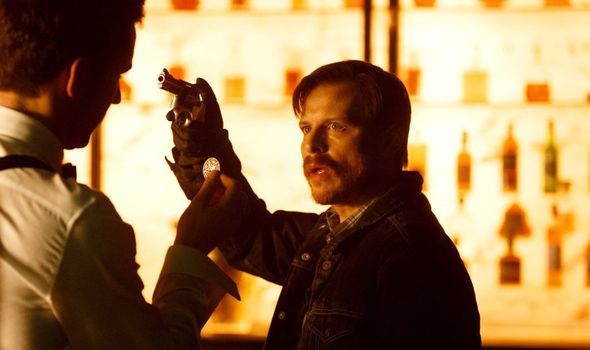 Firstly, the star admitted: “Malcolm was calibrated to burn hot – and wasn’t meant to be around for long.”

Although it seemed Malcolm’s lifespan on the show was only meant to last for one season, there’s still a possibility of his return.

With Lucifer currently overlooking his dominion in the underworld, albeit poorly, the king of hell could eventually run into his old nemesis when he returns to his throne.

Kevin continued: “I never like to force things… But if it happened naturally and there was a real story they wanted to tell involving Malcolm to end it all? #TeamMalcolm.”

#TeamMalcolm isn’t likely to be trending any time soon thanks to the pain he’s already caused the Lucifer crew, but Rankin is definitely on board for a comeback.

Malcolm could turn up in the confirmed sixth and final season for a brief cameo, but the star’s response seems to suggest he’d be up for reprising his role as Lucifer’s primary antagonist.

The return of Malcolm was also approved by Detective Douche himself, as Dan Espinoza star Kevin Alejandro revealed he’d love to see Kevin Rankin turn up in hell.

Showrunners Ildy Modrovich and Joe Henderson teased Lucifer would be seeing a ‘familiar face’ in hell during season five and, while this is now known to be Lee Garner (Jeremiah Birkett), Alejandro teased the possibility of Malcolm’s return.

He said: ‘I’d like to see Kevin Rankin come back! He was the Big Bad in season one.

“It’d be cool to see that unfold, because that’s what started this world. Right?”

Whether Lucifer takes on a new villain or some familiar faces in season six, the final instalment of Netflix’s smash hit series is sure to be a thrilling final showdown.

Lucifer Season 5 Part 1 is available to stream on Netflix.