LOVE Island's Lucinda Strafford was in floods of tears as she watched her best pal Millie Court find out about Liam Reardon's Casa Amor fling.

The Brighton Babe, 21, was an emotional wreck last night as she watched the Islanders recouple and said that she wants to return to the villa to comfort her friend. 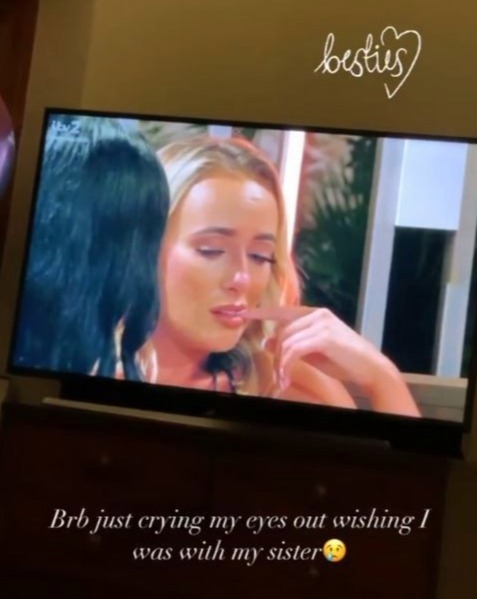 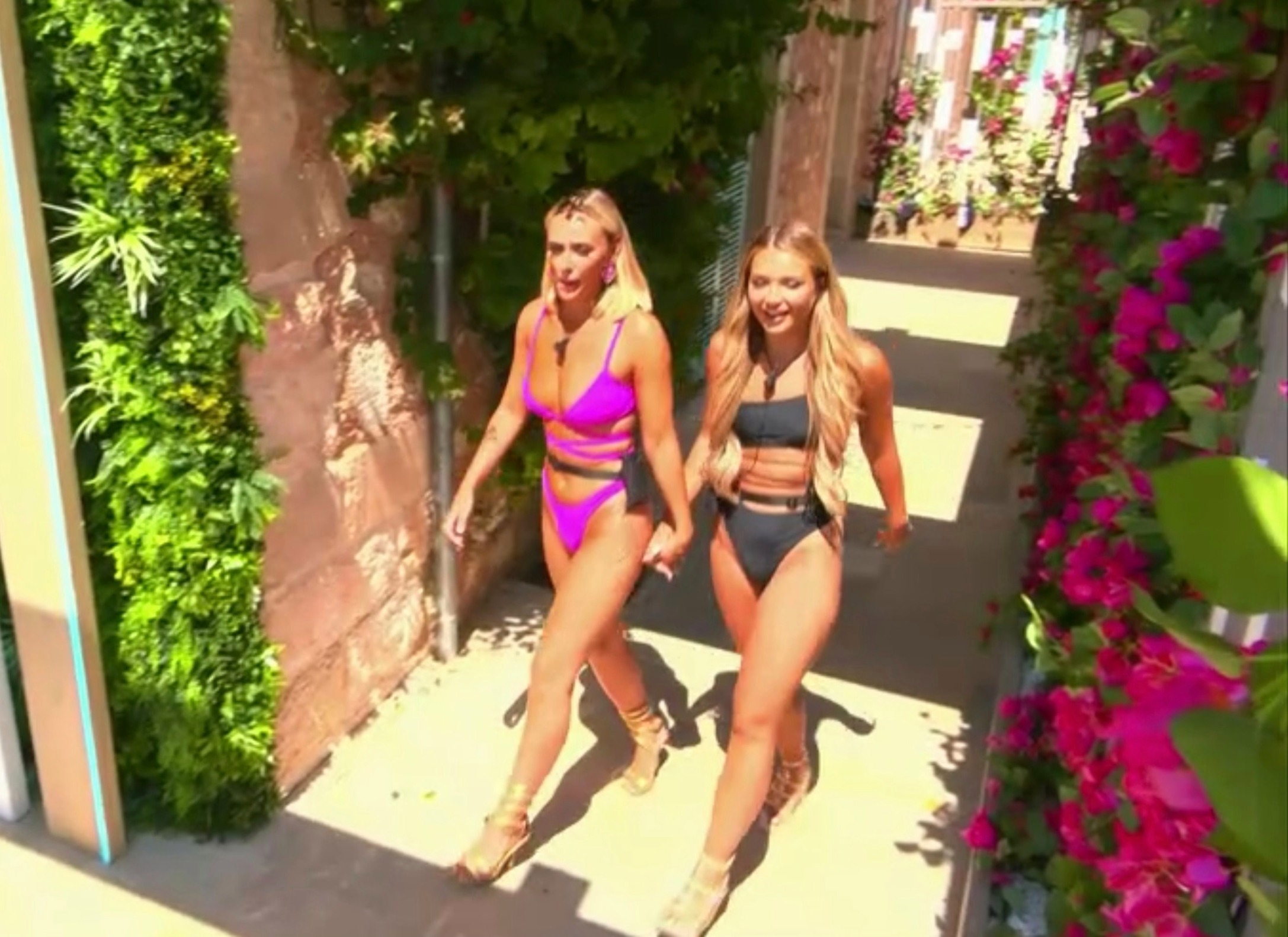 Lucinda shared a clip on her Instagram Stories of Millie in tears as she questioned a future with Liam.

The fashion boutique owner wrote: "Brb just crying my eyes out and wishing I was with my sister."

ITV2 viewers saw Liam return to the main villa alone, but he has a lot of explaining to do after his head turned.

Millie was thrilled when he walked in

to the villa without a girl but the reunion soon turned sour.

Fans watched the Welshman grow close to blonde bombshell Lillie last week and even a shared a bed and multiple kisses.

During the recoupling, Liam failed to mention his fling with Lillie and instead said the time apart had made him realise his true feelings for Millie.

Unfortunately for Liam, Lillie entered and revealed all.

Millie shouted: "Are you f***ing joking? You've been kissing outside of the challenge? It's f***ing disgusting."

Defensive Liam said: "She said to give her a chance so I could compare them both. Obviously I arrived on my own for a reason."

The Essex beauty was left heart broken and at first refused to talk to Liam as she cried on the girls shoulder.

Liam eventually pulled her for a chat to explain his actions and revealed that he wanted to test how strong their connection was by getting to know theother girls in Casa Amor.

He then said that he plans on making Millie his girlfriend now that the biggest challenge is over.

Millie was left fuming and hit back telling him they were not going become official.

However, a determined Liam said he would fight to win her over and to earn her trust again. 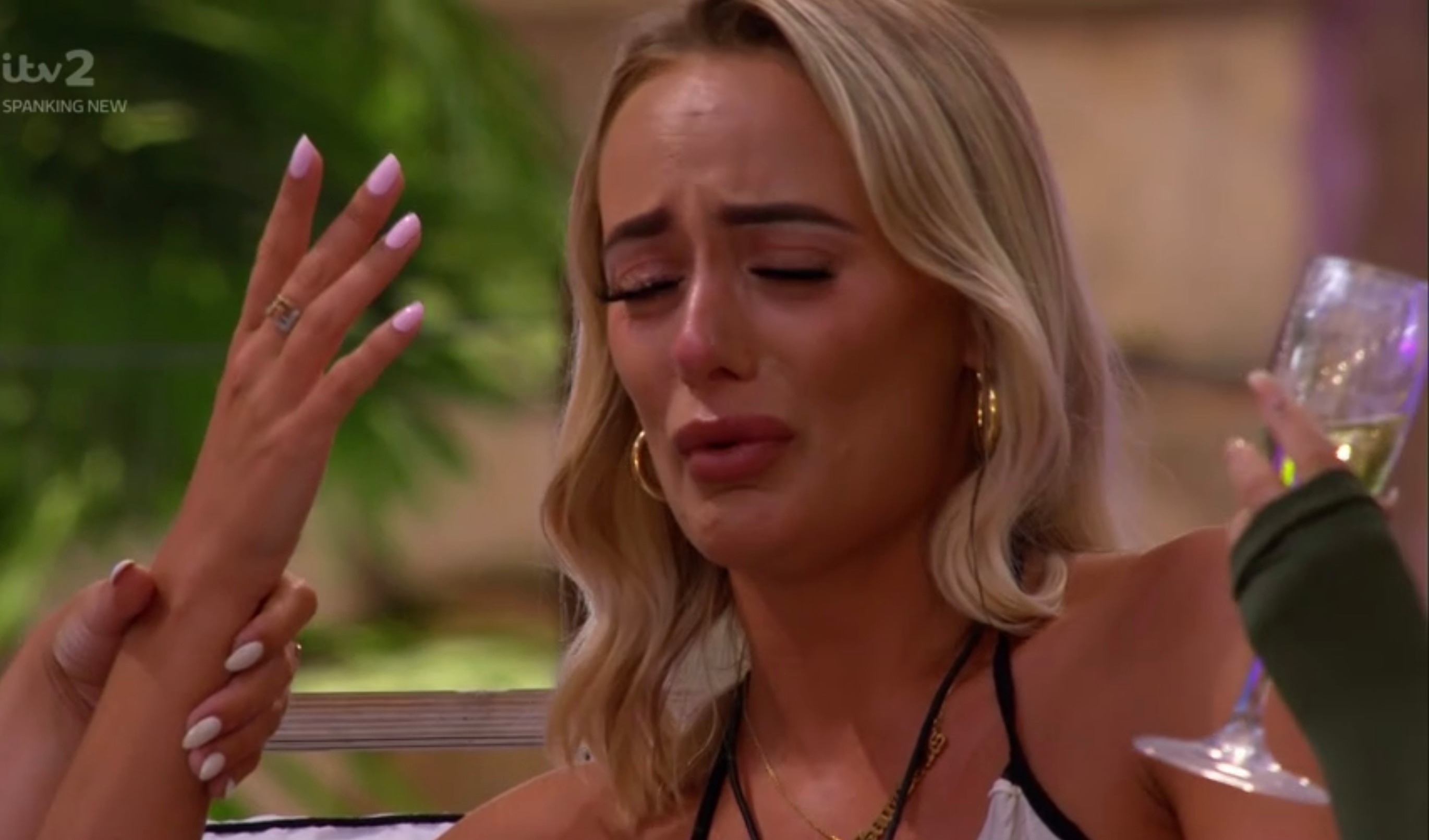 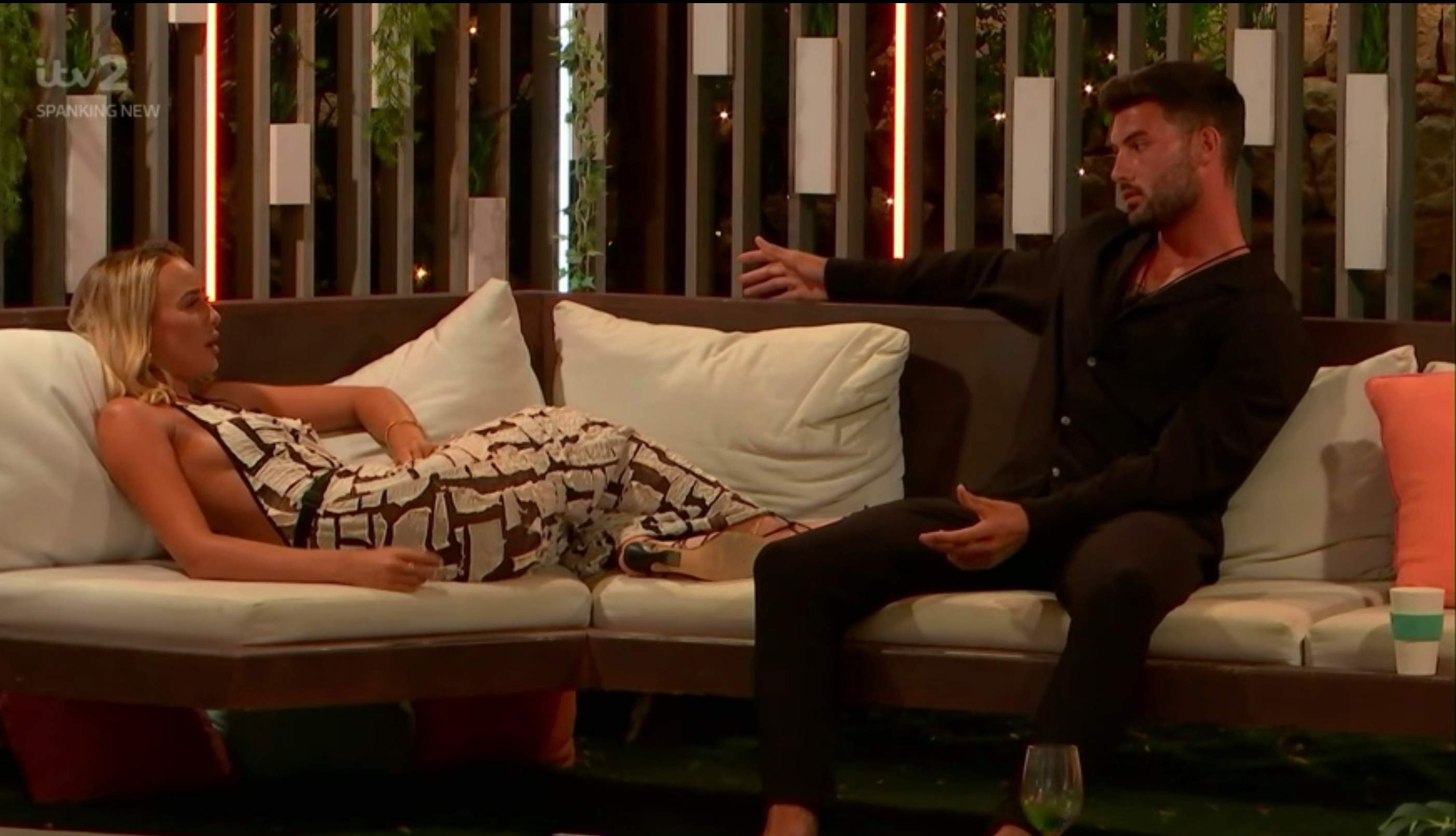