Lupin was a gigantic hit on Netflix when it released earlier this year. It quickly became the most-watched non-English language series in the streaming network’s history. However, the highly-anticipated season one finale has divided fans, with many believing that it tied up loose ends so well they can’t possibly see how the show could continue beyond part two.

The French mystery series follows Omay Sy’s Assane Diop as he commits an elaborate robbery in the Louvre in order to avenge his deceased father.

The character is inspired by the adventures of master thief Arsène Lupin, a fictional character from the series of books created by Maurice Leblanc in 1905.

While Assane engages in illegal activity, he portrays himself as a ‘gentleman thief’ who wishes no harm on anyone, as his primary goal is to clear his father’s name.

However, while fans have loved every moment of the fun series, many were confused by the happy ending of season one. 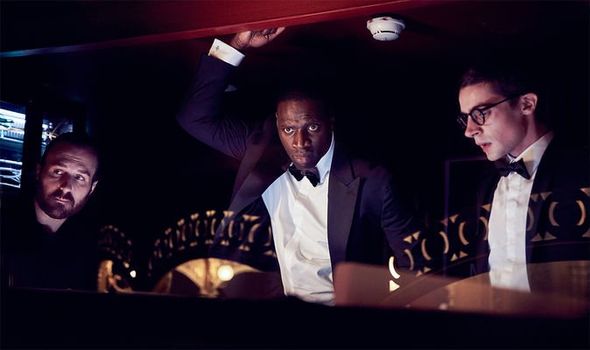 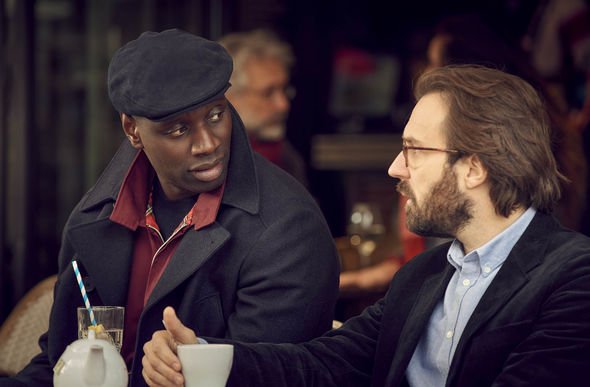 After the season finale divided audiences, many took to Twitter to express their confusion.

One Twitter user said: “So Lupin gets a happy ending in Season 1?

“And since he has avenged his father’s death, I don’t see how this would continue to Season 2 unless there’s a different agenda entirely.

“Part 2 was such a turn off tbh. Part 1 had all the heist fun,” they concluded.

However, others couldn’t help but praise the thrilling series and express their hope for more seasons. 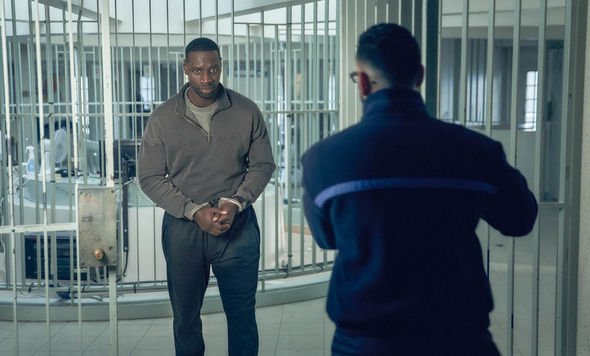 “Finished Part 2 of Lupin and it’s so good I just wish they make more seasons of it!!” another fan wrote.

“Just finished watching #Lupin Part 2 and wow! On the edge of my seat the entire time! Can’t wait for Part 3!” a third commented.

Another was equally as enthusiastic about the show, writing: “Just finished watching Lupin part2 and i just wow???????????

In the season finale, Assane was able to avenge his father Babakar (played by Fargass Assandé) after he was framed for the theft of a diamond necklace.

The wealthy Hubert Pellegrini (Hervé Pierre) was the one who framed him and Assane made it his mission to bring down the Pellegrini family and clear his father’s name.

Modelling himself after Arsène Lupin, Assane used his thieving mastery and his expert disguises to retrieve the necklace to prove that his father never stole it.

The neat and tidy happy ending has obviously got fans worried that the creators won’t be able to continue the show, but they needn’t worry as the show has been renewed for another season.

There were also a few fans on Twitter who thought the ending didn’t live up to the incredibly exciting part one.

One viewer wrote: “The ending of Lupin was meh.”

However, another widely disagreed stating that part one was “a blast” due to the cliffhanger, and that part two of season one “does not slow down”.

Netflix has already renewed Lupin for a second season, but there is no word just yet as to when it will be released.

Either way, seeing more of Assane, hopefully, committing more heists will no doubt be a blast.

Season one of Lupin is available on Netflix now.