Maleficent surprised Disney fans when it rewrote a story we all know and love – Sleeping Beauty. The movie was released in 2014, and five years on, a sequel will continue the story of Maleficent (played by Angelina Jolie) and Aurora (Elle Fanning.) Here is all you need to know about the Disney origin story sequel. 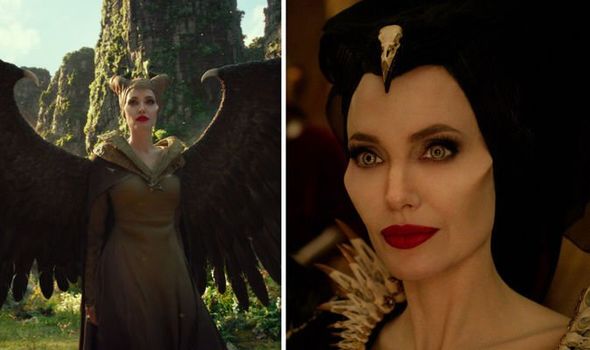 When is Maleficent: Mistress of Evil released in cinemas?

Maleficent: Mistress of Evil will come to UK cinemas on October 18.

The UK is not the first country to see the movie, with various European, Asian and Australasian countries seeing the movie two or so days before.

However, the USA will see the movie at the same time as the UK, before other countries get the chance to watch by the beginning of November. 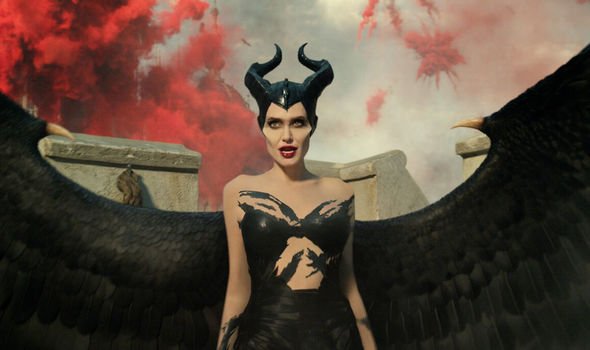 What is the plot of Maleficent: Mistress of Evil?

The official plot summary from Disney reads: “Maleficent: Mistress of Evil is a fantasy adventure that picks up several years after Maleficent, in which audiences learned of the events that hardened the heart of Disney’s most notorious villain and drove her to curse a baby Princess Aurora.

“The film continues to explore the complex relationship between the horned fairy and the soon to be Queen as they form new alliances and face new adversaries in their struggle to protect the moors and the magical creatures that reside within.”

While little has been revealed about the film’s plot, except what is in critical reviews, the main plot seems to surround Aurora’s engagement to Prince Phillip (Harris Dickinson) and how wrong a meeting of the parents can go.

Fans will also find out more about Maleficent herself, and where she comes from. 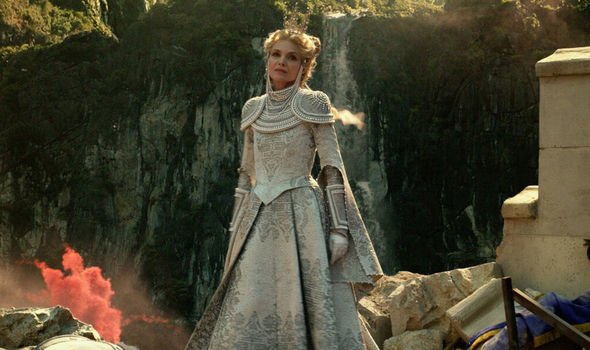 Who is in the cast of Maleficent: Mistress of Evil?

Angelina Jolie will reprise her role as Maleficent, while Elle Fanning will portray Aurora, who is now queen of the moors.

Prince Phillip is played by Harris Dickinson, and his parents, Queen Ingrith and King John, are played by Michelle Pfeiffer and Robert Lindsay. 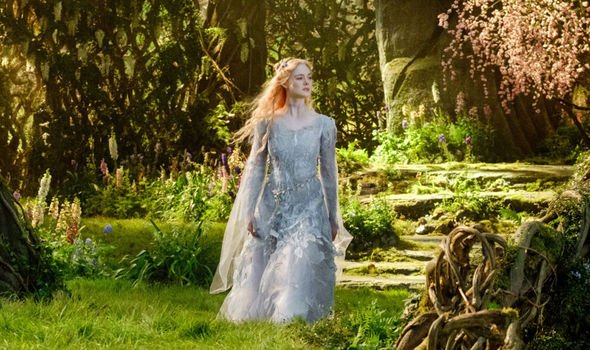 Is there a trailer for Maleficent: Mistress of Evil?

There is a trailer, which shows Jolie in new form, as well as introduces some new characters, including the King and Queen.

Fans also get a glimpse of a rather awkward meeting of the parents.

Maleficent: Mistress of Evil is out in cinemas on October 18