Manhunt originally premiered last year, retelling the real life experiences of former London Metropolitan Police detective DCI Colin Sutton (played by Martin Clunes). So what can fans expect from series two and when will the drama start on ITV? Here’s everything we know so far about watching Manhunt II: The Night Stalker.

When is Manhunt season 2 out?

As of writing this article, a release date hasn’t been revealed for the second series of Manhunt.

The news of the crime drama being renewed was announced last week on Tuesday, November 10, so it is still very early days.

Filming has begun but so far, ITV has just stated that the four-part series is expected to be shown next year.

Express.co.uk will update this article once a release date has been announced. 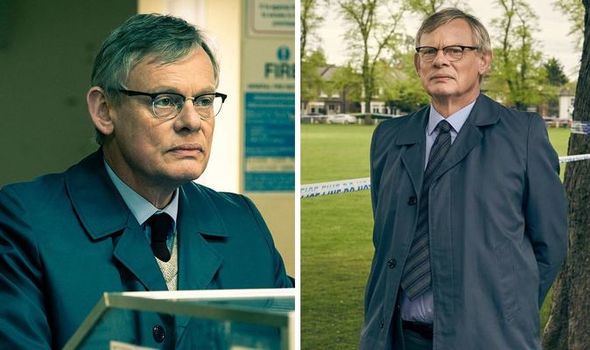 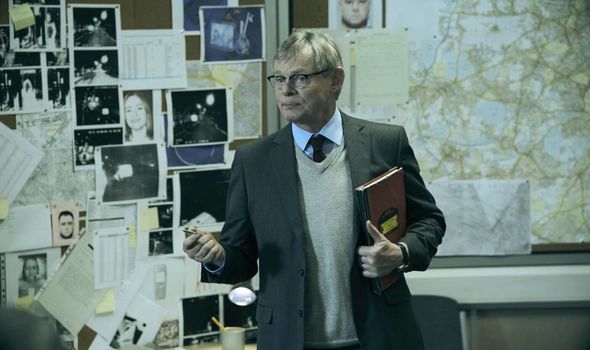 Who is in the cast of Manhunt season 2?

Actor Martin Clunes will reprise his role as DCI Colin Sutton for season two of Manhunt.

Besides from this thrilling mini-series, Clunes is probably best known for starring in both Doc Martin and in Men Behaving Badly as Gary Strang.

No other cast members have been revealed for series two as of yet.

But Lark Rise to Candleford actress Claudie Blakley, who played DCI Sutton’s wife Louise in the first season, is expected to make a return. 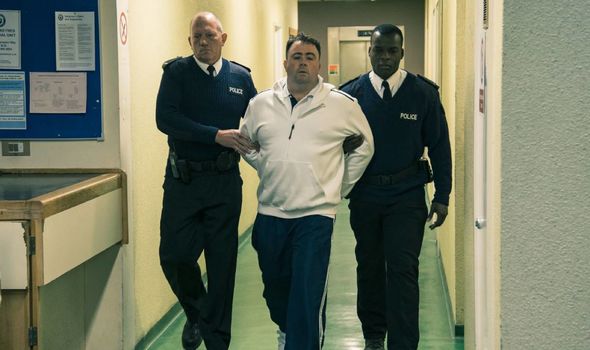 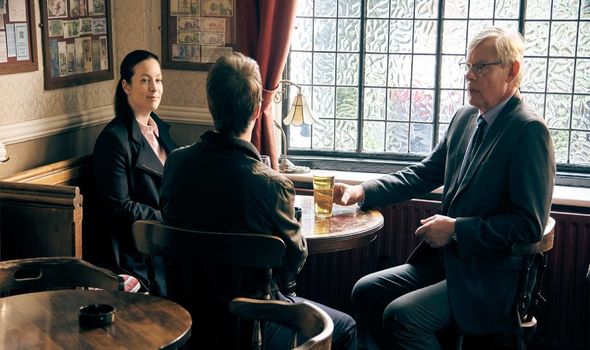 Is there a trailer for Manhunt season 2?

No, a trailer hasn’t yet been released for Manhunt season two by ITV.

Filming has only just started on the new episodes and as it isn’t expected to come out until some time next year, it could be quite some time until a trailer is dropped.

Express.co.uk will update this article once the trailer for series two is out.

In the mean time, fans can relive the terrifying moments with the original teaser for the drama.

What is the plot of Manhunt season 2?

The first season of Manhunt was about DCI Sutton trying to track down a serial killer who was later revealed to be Levi Bellfield.

In series two, the show will once again be based on the diaries of the detective who, this time around, is looking for a notorious serial rapist.

The rapist’s 17-year reign of terror had left thousands of elderly people in south east London living in fear.

The man responsible was arrested in 2008 and then sentenced to a minimum of 27 years in prison in 2011.

ITV’s Head of Drama Polly Hill: “I’m delighted that Martin Clunes will play DCI Colin Sutton once again, taking on a case that had gone unsolved for almost two decades.

“The team behind the first Manhunt – Ed Whitmore, Marc Evans, along with Buffalo and Philippa Braithwaite – will make sure this is another compelling and respectful dramatisation of a truly shocking crime that affected so many families.”