Marcella season three has been airing on ITV throughout 2021 and viewers saw the title character (played by Anna Friel) take on her new persona. The detective was believed to be dead, but she resurfaced as Keira Devlin to take on some undercover work. The season three finale included some major cliffhangers and here’s all we know about what happened.

What happened in the final episode of Marcella season 3?

Marcella Backland joined a gang of Belfast mobsters in the third season and fans were glad to see the damaged detective return.

She had joined forces with Frank Young (Hugo Speer) to expose one of Ireland’s most dangerous families while facing her own personal issues along the way.

The flawed detective had one last chance at redemption as she set out to take down the Maguire family.

Leaving no stone unturned, she took them all out before stealing £24million from their fund and disappearing into the night.

Fans were holding their breath as she was caught in the middle of a shoot-off between the Maguires. 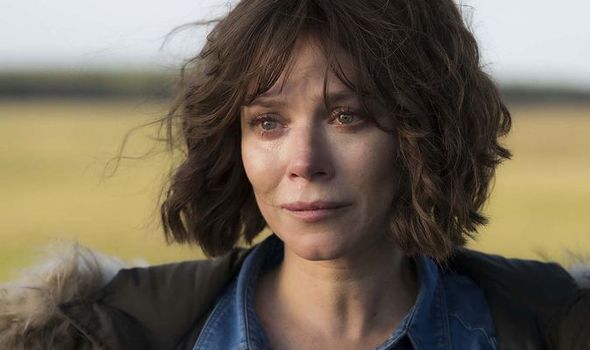 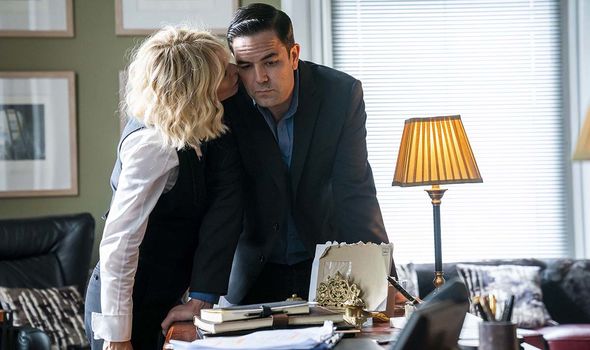 Undercover boss Frank was killed in the action, leaving Marcella and baby Katy to escape with their lives.

DS Backland had taken on the orphaned child following the death of her parents – Bobby (Martin McCann) and Stacey Barrett (Kelly Gough).

Fans believed she would use the Maguires’ money to create a new life for herself and young Katy.

She had taken on a new name of Miss Hart as she planned to jet off to a new part of the world.

However, her phone rang at the airport and the voice on the other end of the phone asked to speak with “Marcella Backland”. 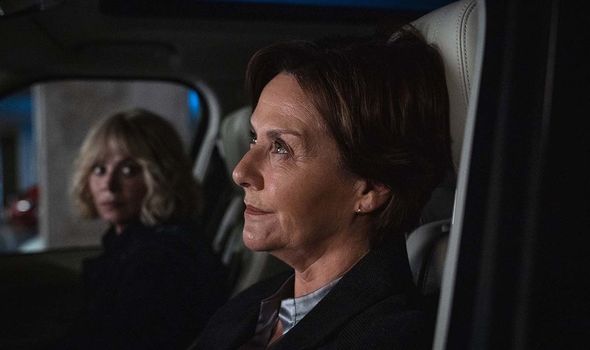 She abandoned the call and continued to board the plane with Katy, but viewers were left wondering where she was headed.

Whoever the mystery caller was, it is someone who knew of Marcella from back in her early days in the field.

Some believe it was her old colleague Rav Sangha (Ray Panthaki), who was injured in the Maguire shootout.

He was a fan-favourite so viewers are hoping he survived the fray and hopes to reconnect with Marcella again.

Others believe the mystery caller could be someone connected to Frank, who was a shady character. 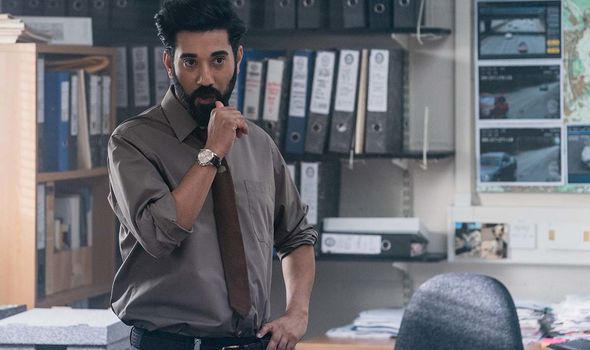 He could have been playing Marcella all along instead of helping her, and it has been said he may not have been a real officer.

While some believe Marcella finally has a chance at a peaceful life, others believe there are more threats coming her way.

Katherine Maguire (Amanda Burton) could be the one to expose the detective in a potential season four.

Actress Friel is on Instagram and she shared some photos of herself as the title character ahead of the final episode.

She said: “Huge thanks to @nicolalarder and @hansrosenfeldtofficial for creating and giving me the chance to play such a special character. #marcella, my heart carries you. Thank you to all of you who chose to watch it.”

Fans are eagerly awaiting news of a fourth season, with one responding: “This character is amazing! Please don’t say goodbye yet!”

Another added: “There has to be a series 4 with that cliffhanger ending.”

Hans Rosenfeldt, who created the series, admitted he had not thought about a fourth season just yet.

He did say there was scope for a spin-off series for some of the more recent characters, such as Frank.

Hopefully, inspiration will come for a new story for Marcella Backland in the near future.