MARK Wright left very little to the imagination in his skintight lycra shorta as he went cycling in Essex.

The ex Towie star, 34, continued to show off his incredible fitness as he rode a bike and spoke on his phone. 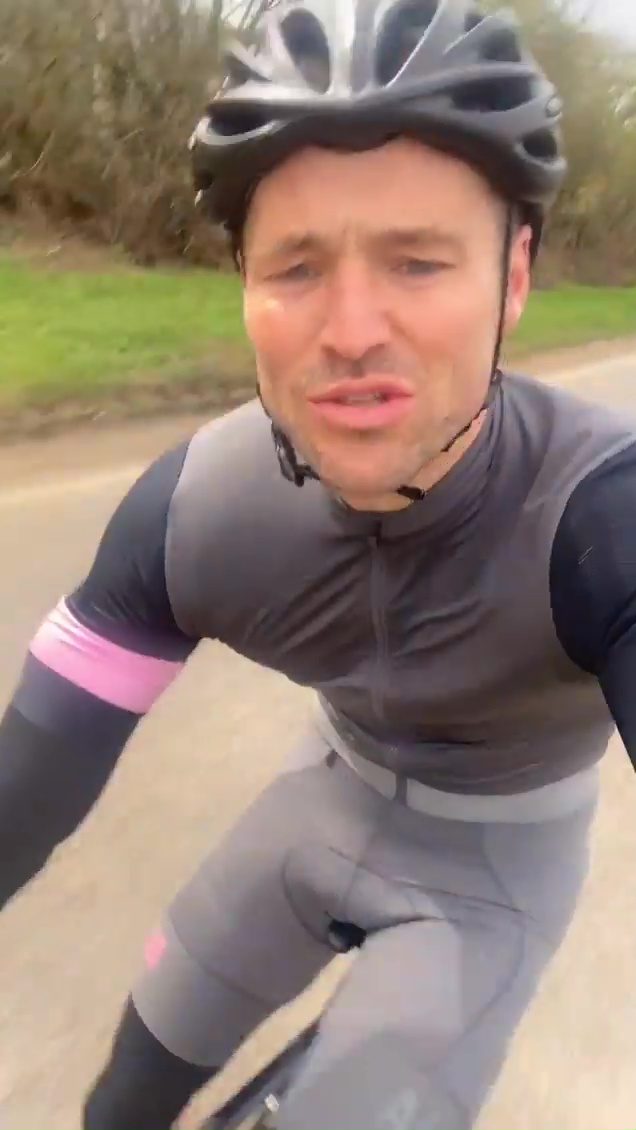 As he rode his bike through an Essex country lane, he wore grey lycra with a matching helmet.

Mark said: "Getting it in. Getting the miles in. What are we – 14 miles in. Pretty cold today I'm not going to lie. Bit of spitting rain. But getting it done.

"Getting out exercising. Feeling good, setting myself up for the day. What have you done? Even if it's a walk, that will do me. 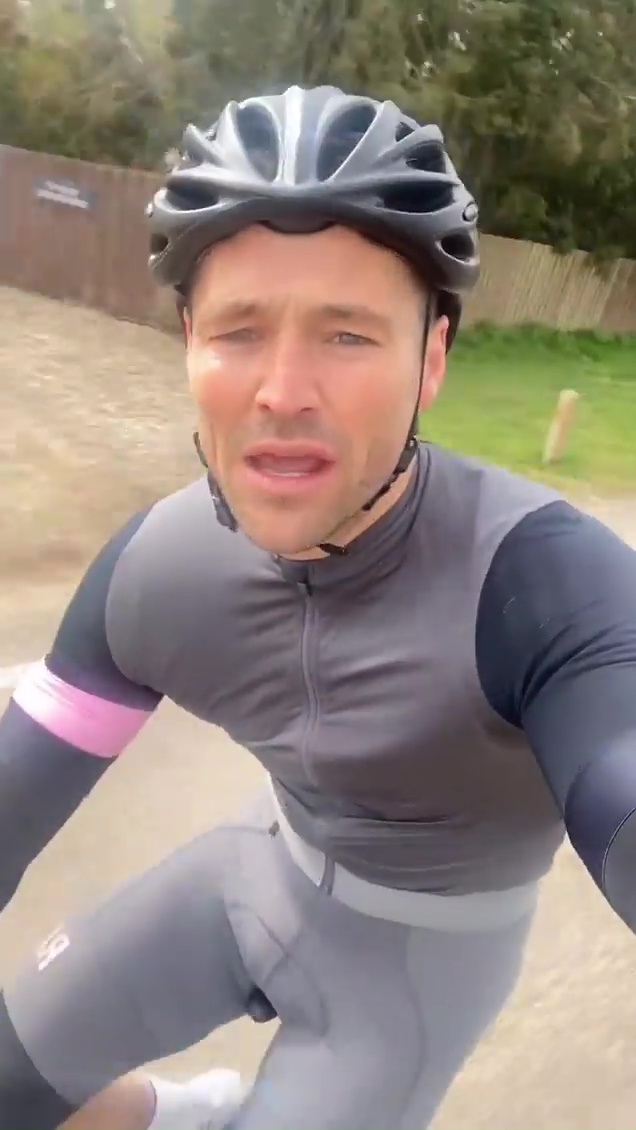 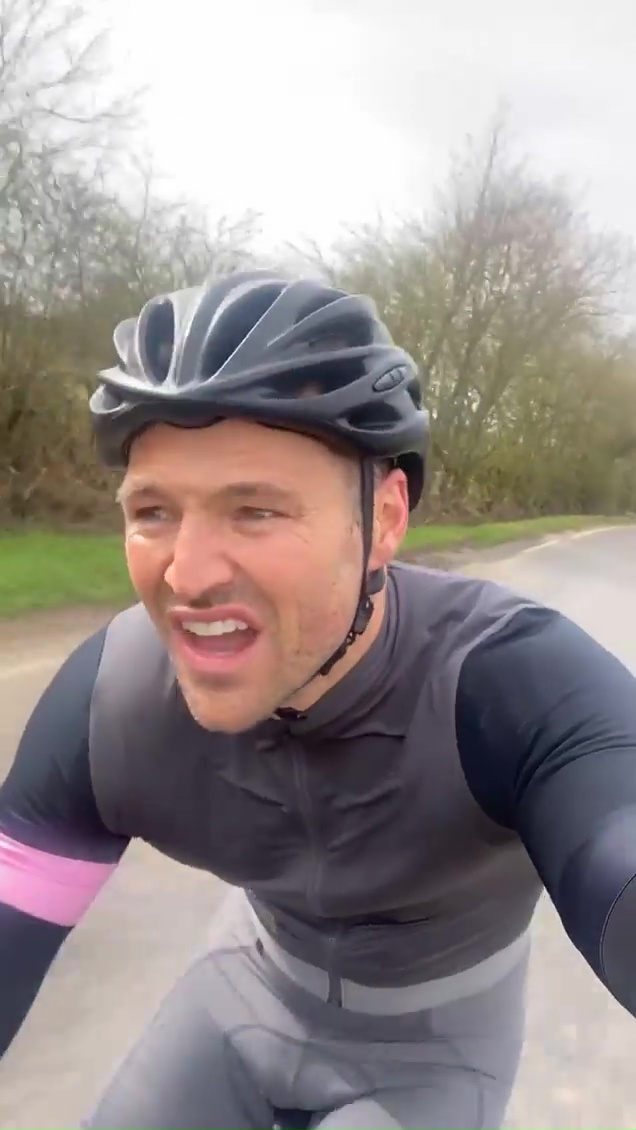 Mark is back in action after recovering from a tear in his groin – which left him sidelined from his football team last week.

The star, who plays for League Two side Crawley Town, took to Instagram to say how "mentally tough" the game can be after a groin injury flared up again.

Mark uploaded a sorry-looking snap showing him sitting in the changing room as he wrote: "This game can be so mentally tough. 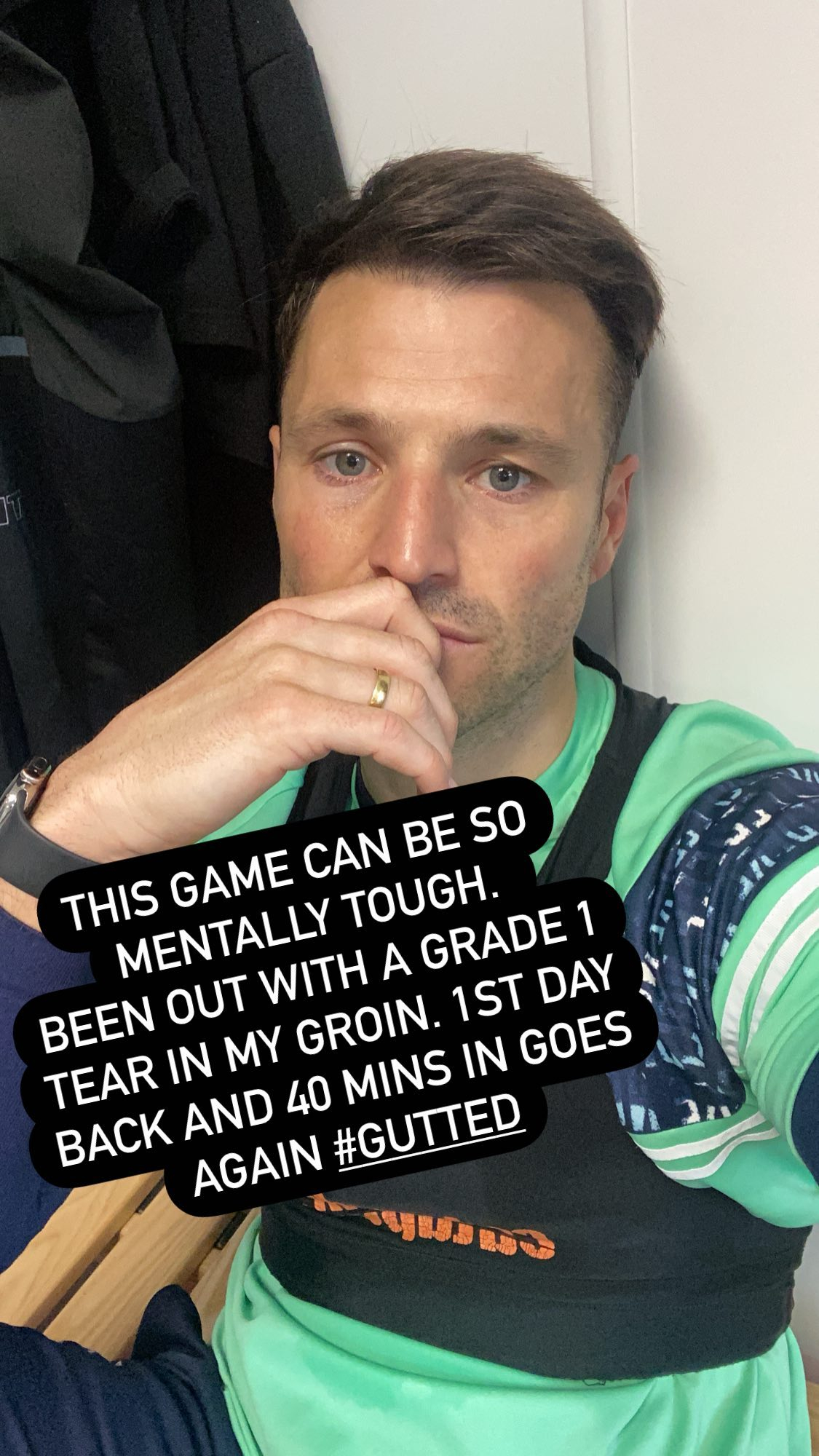 "Been out with a Grade 1 tear in my groin.

Mark signed for the club for an undisclosed fee at the end of last year.

He had a previous stint at the club in 2006/7 when they were a non-league side, playing at left-back.

He also played for Southend United part-time before joining TV’s Towie in 2010. 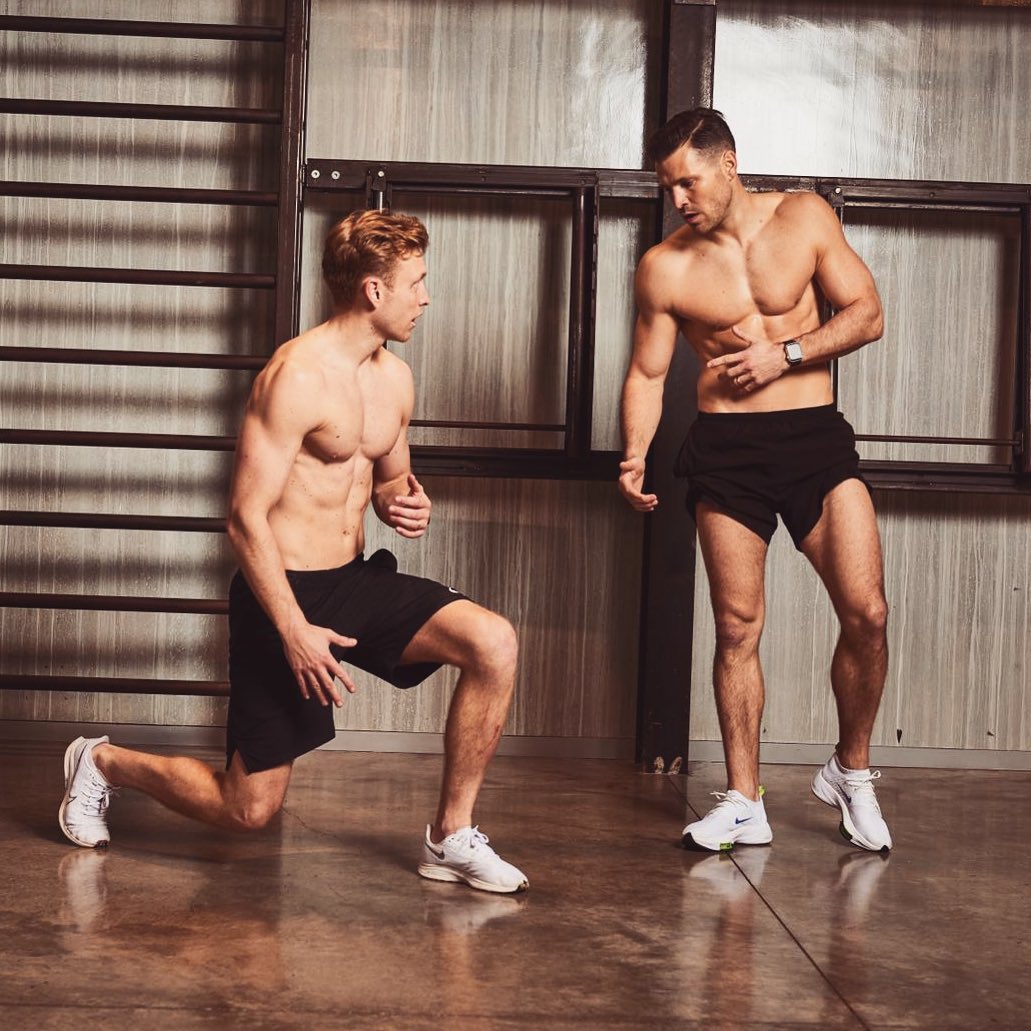 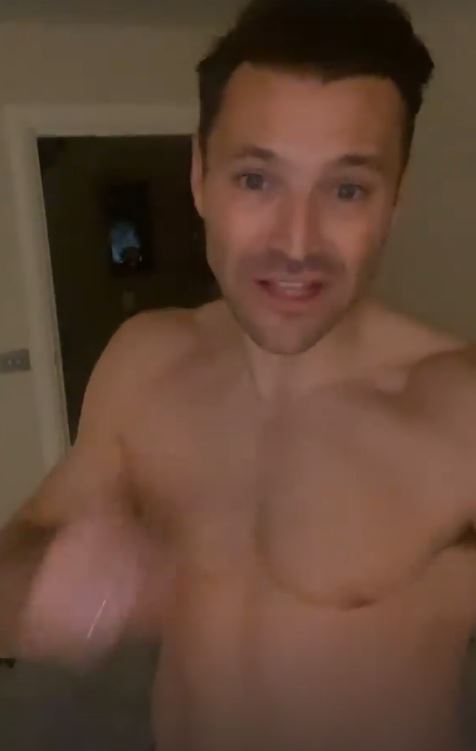 He previously spoke about how he wouldn't want abs like Brad Pitt, saying: "Everything should be in moderation and that’s why I haven’t got an eight-pack.

“I don’t look like I’m starring in Fight Club because to get to that, it would just make me depressed.

“I did it once before and it was the worst six weeks of my life.

“Yes, it was the most ripped I had ever been. But I was constantly hungry and angry, so I’m not prepared to ever do it again.”