Mark Wright has shared an adorable photo of himself and his little brother Josh – and melted a few thousands hearts in the process.

The Heart FM radio host, 34, posted the cute picture on social media and left fans cooing over just how sweet he and his sibling look. 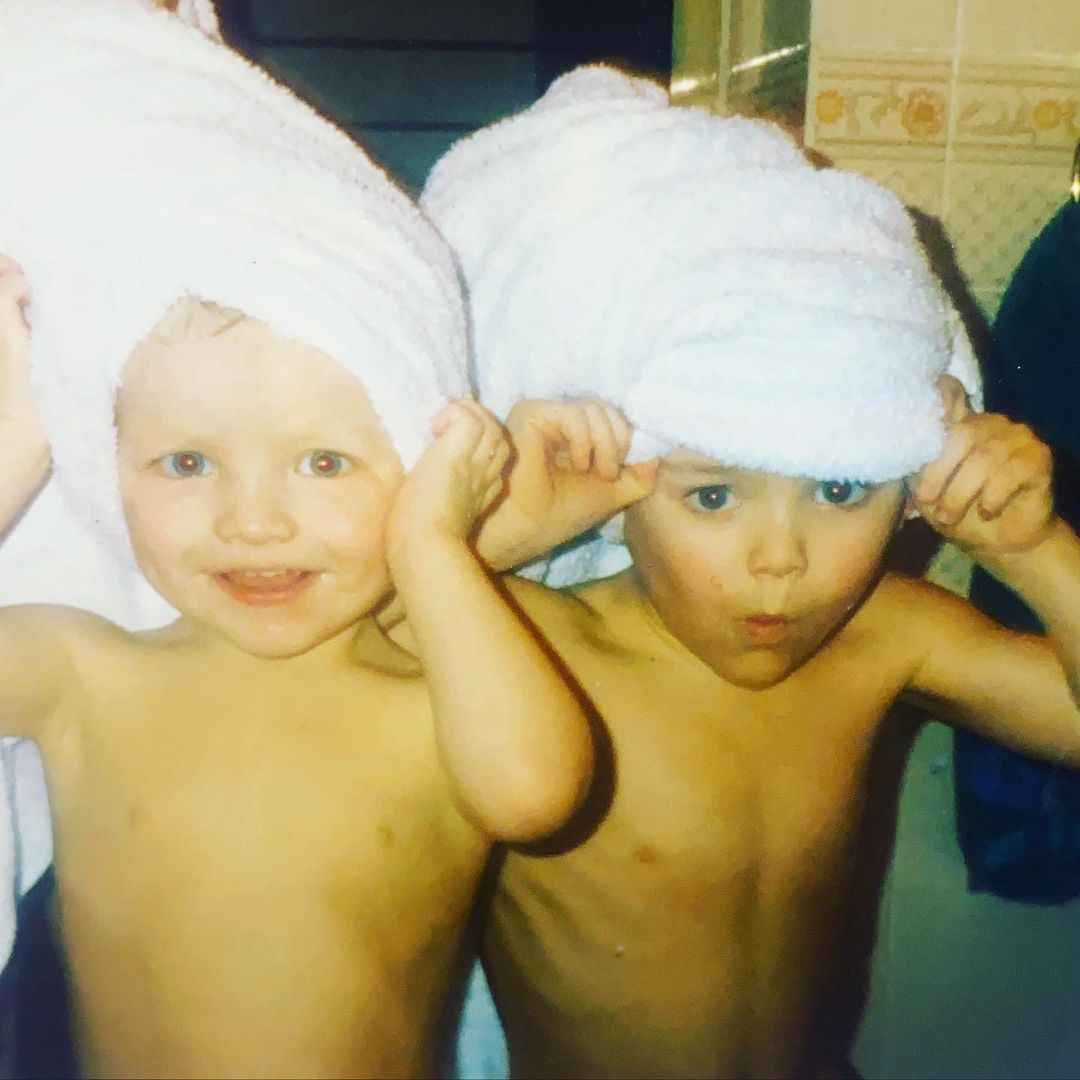 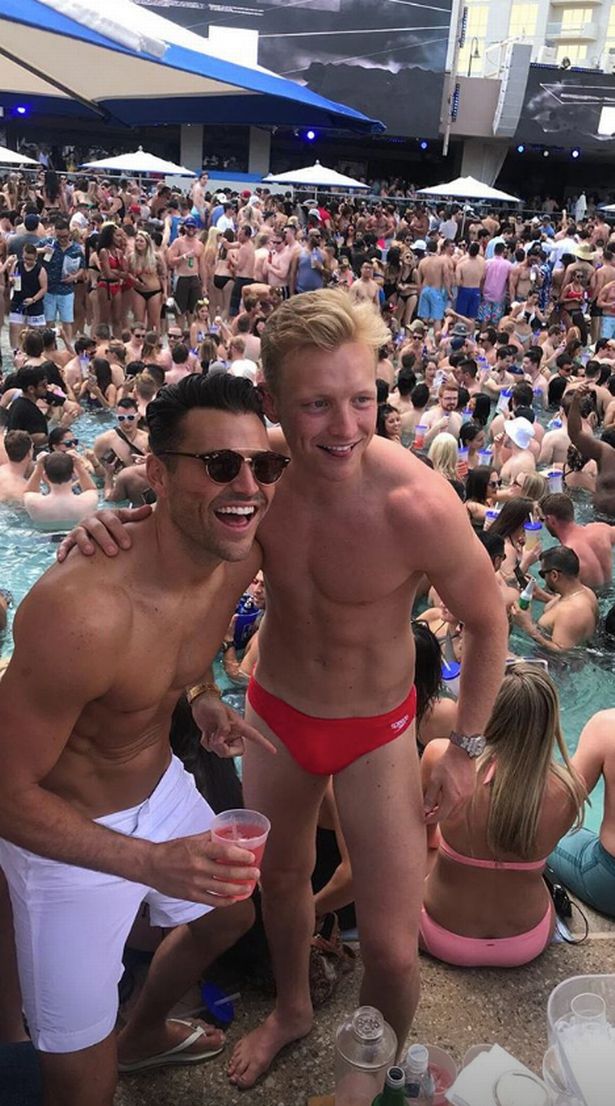 Mark's picture was taken after he and Josh had got out of the bath and while they were wearing massive white towels on their heads.

Big brother Mark is pulling a cheeky pose at the camera, while his little bro Josh – now aged 31 – is grinning.

Mark and Josh, whose parents are former Towie regulars Big Mark and Carole, grew up alongside their sisters Jessica and Natalya in Essex.

The brothers now play football together professionally for Crawley Town FCand have also launched their own joint business venture. 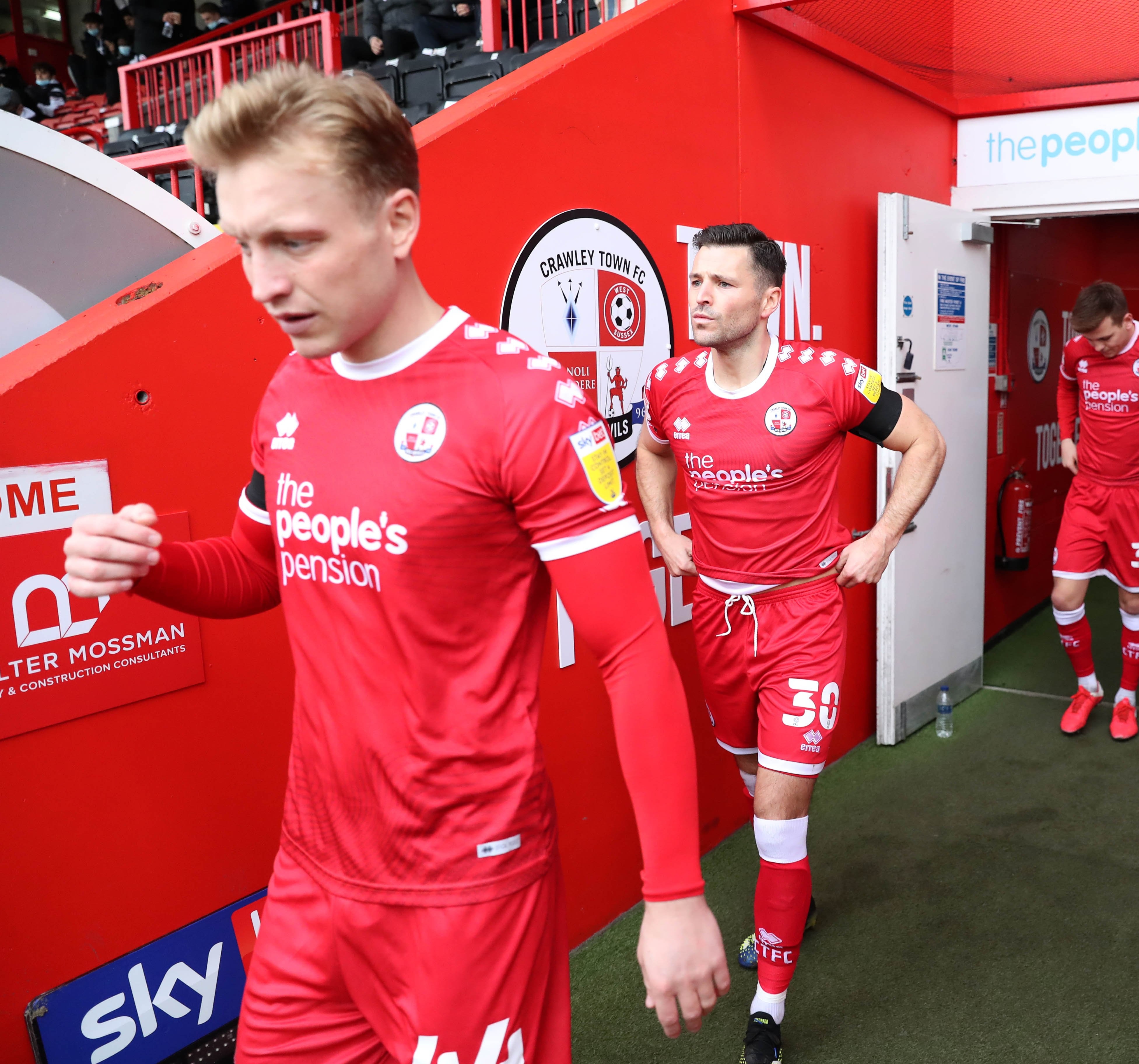 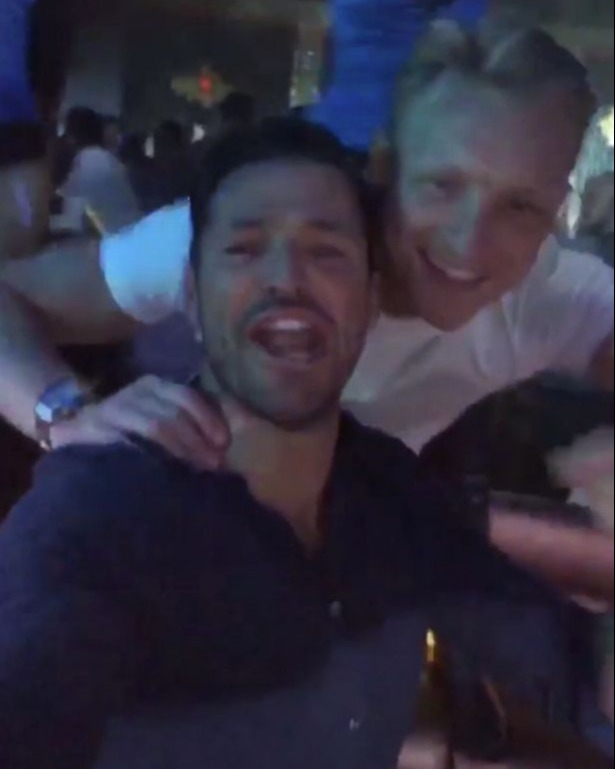 The pair recently gave a joint interview to Men's Fitness and were asked if they ever disagree when working together.

"We get on great most of the time, but we both like to speak our mind and are passionate about our ideas and our goals, so we do have disagreements!" Mark and Josh told the magazine.

"At the end of the day it’s because we care about bringing our best product and our A-game every time." 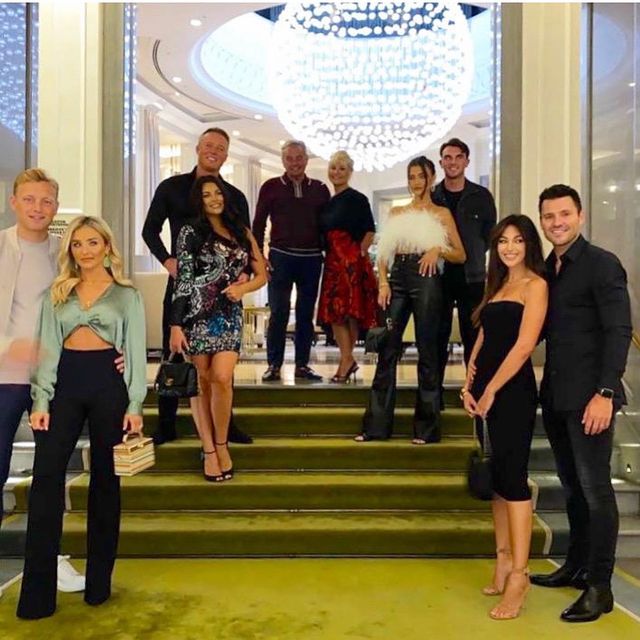 Mark and Josh also admitted they are both competitive, so could therefore not agree on which of them is the fittest.

Meanwhile, Mark recently kickstarted his former footballing career having been on the showbiz circuit for the past 10 years.