MARRIED At First Sight UK is rocked by a fierce clash between Thomas Hartley and Whitney Hughes tonight.

The brides and grooms are split up for a boozy night out, but the party atmosphere soon takes a turn for the worse. 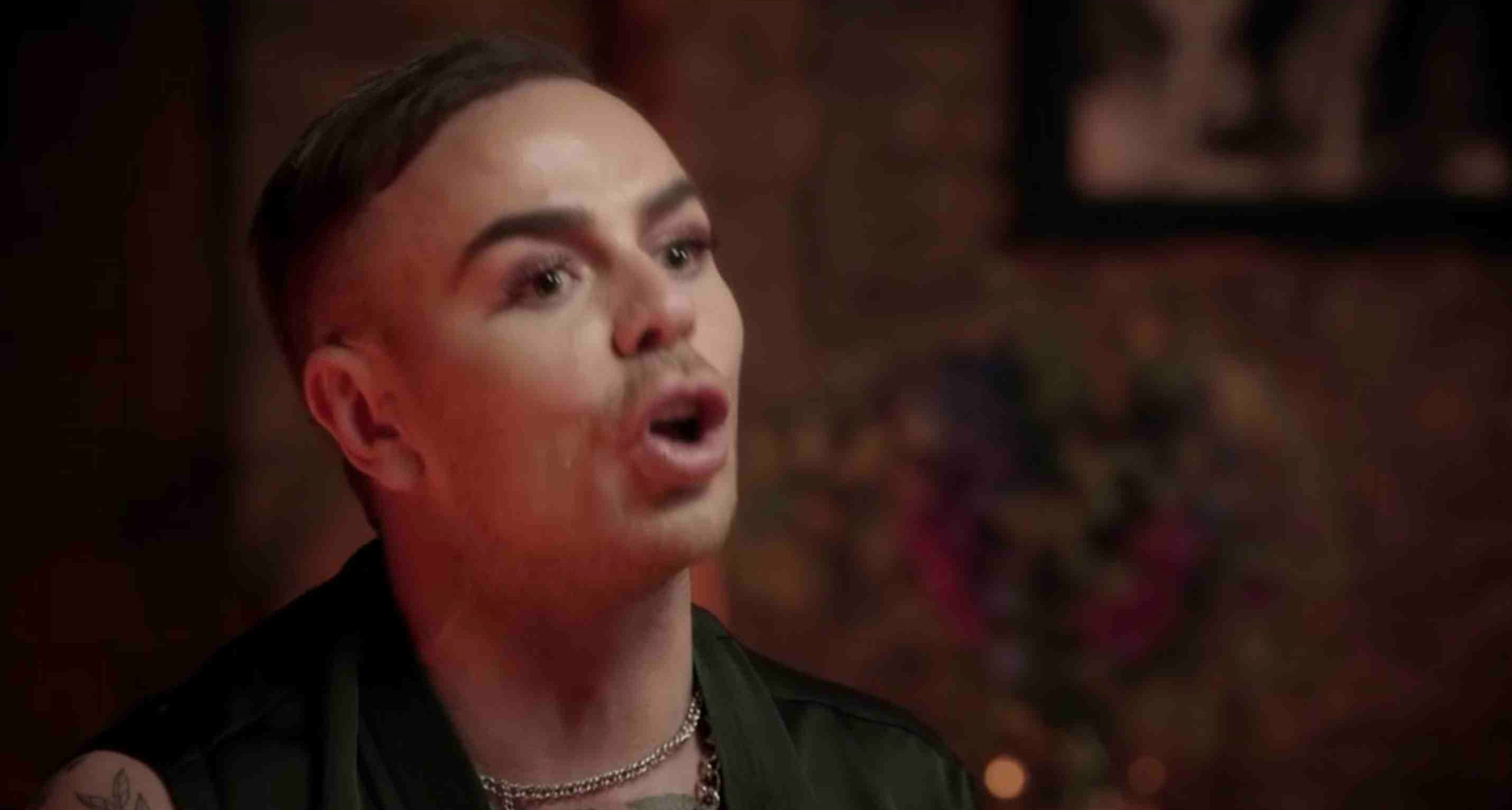 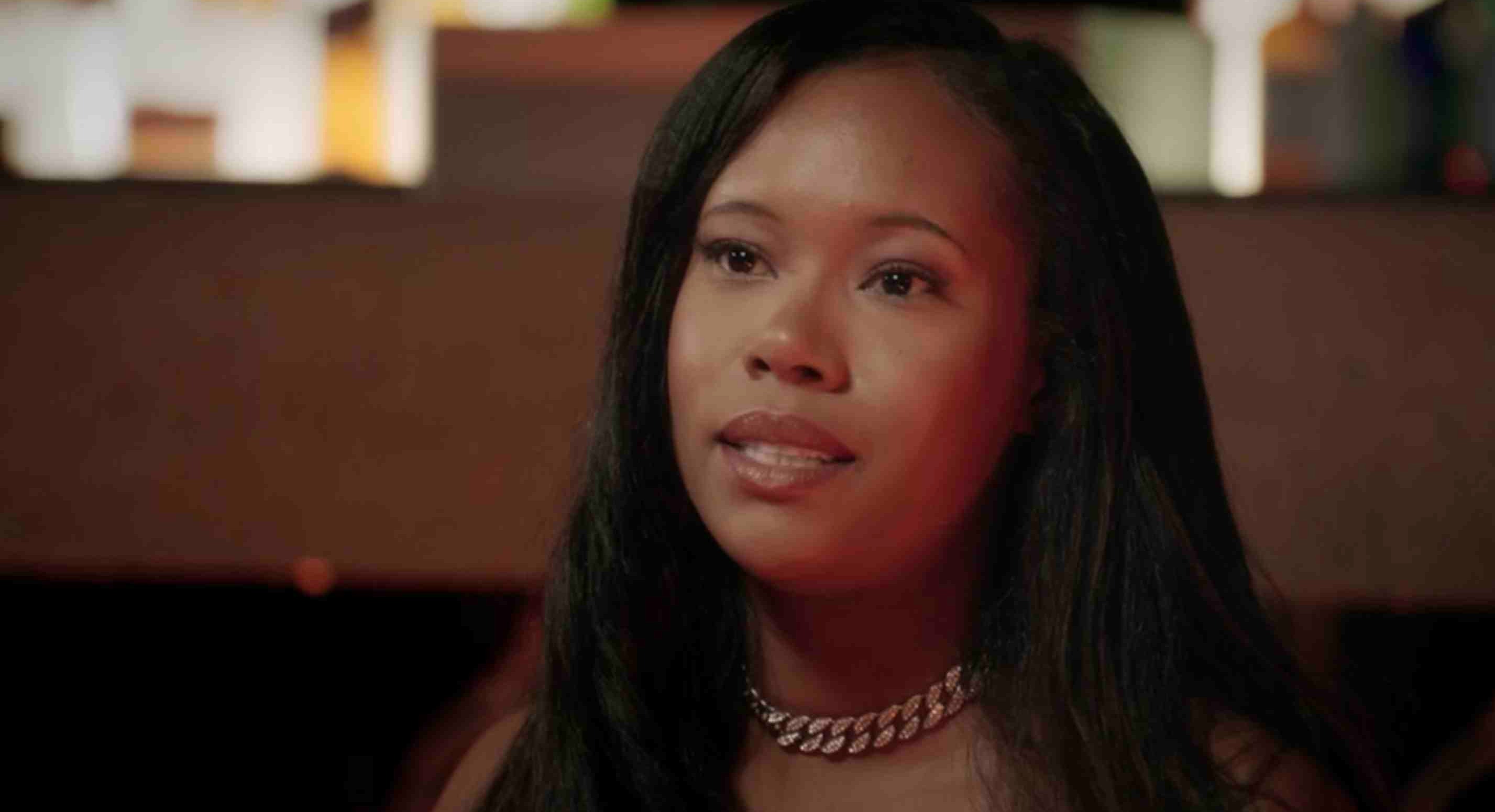 Furious Thomas, who heads out with the girls, can be seen pointing towards Whitney and declaring "don't come for me" in a new teaser clip.

He follows it up by proclaiming: "You are a liar and an adulterer!"

The other girls look shocked as the clash threatens to overshadow the night.

Elsewhere Kasia's family don't hold back when she asks if Kwame is the right man for her, answering with a unanimous "No!" 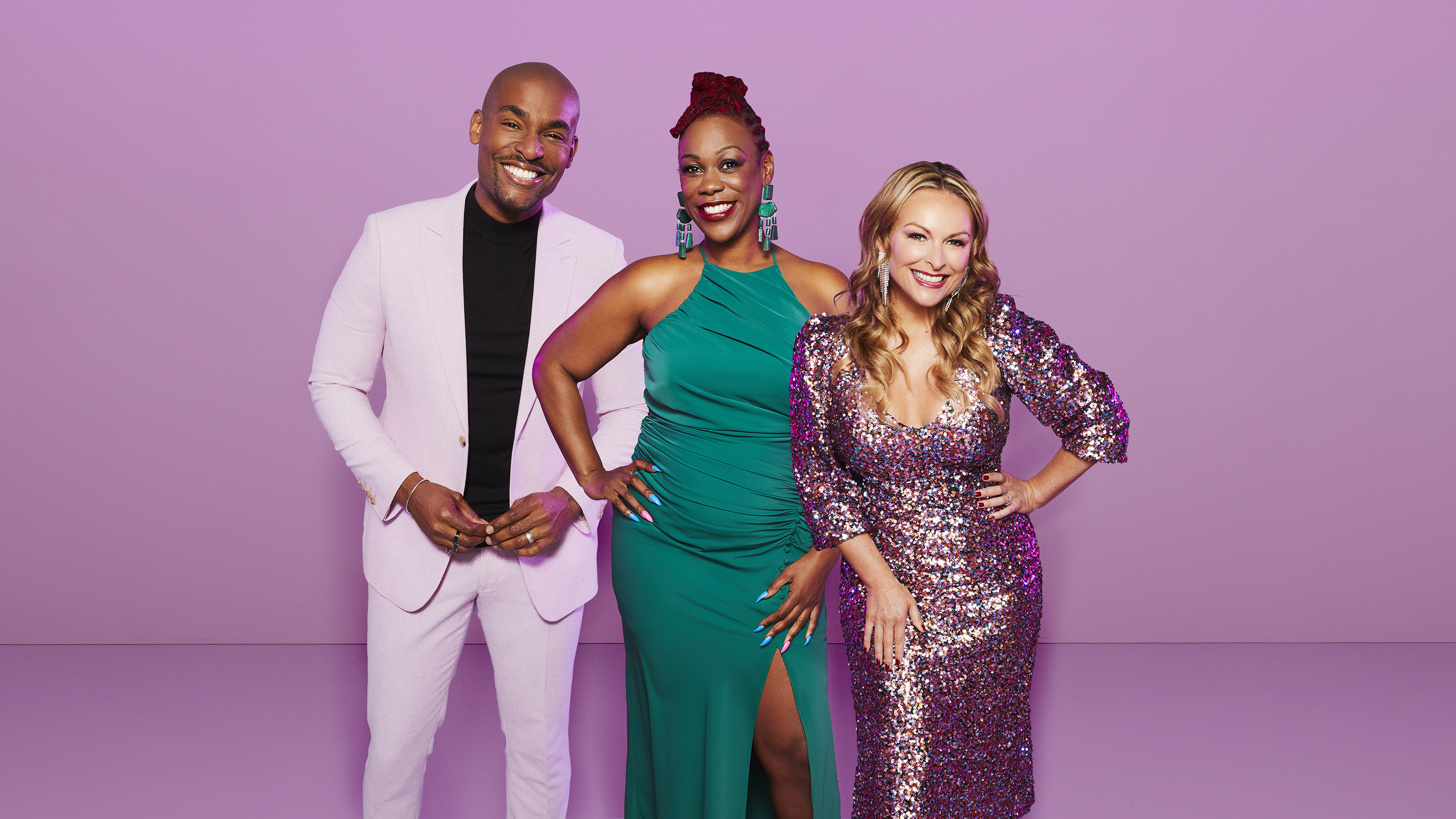 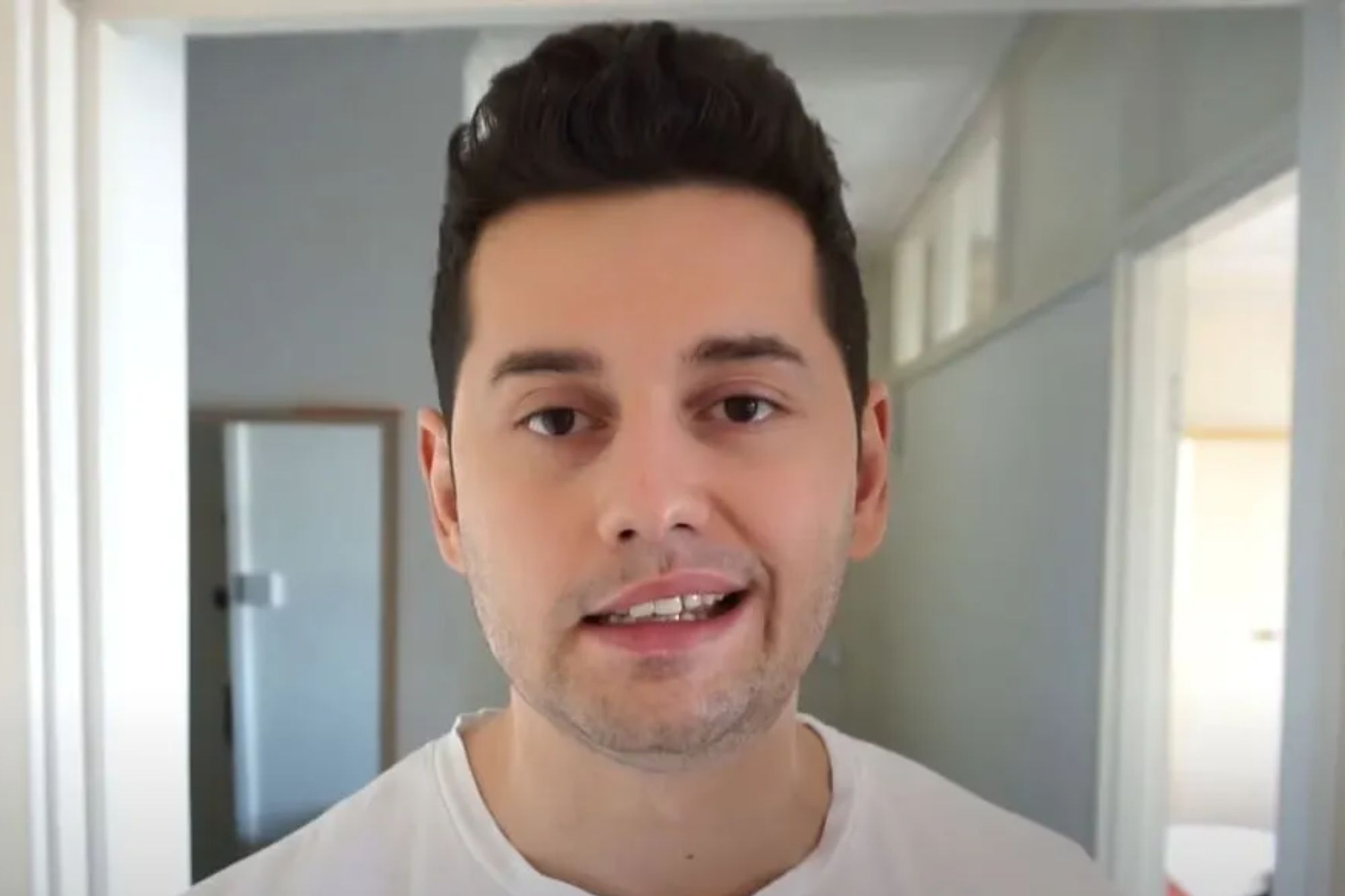 While Whitney reveals that partner Matt Murray has told her he's in love.

Yesterday Matt provided candid insight into their romance as one fan asked if they are still together or just paired up for airtime in a Q&A.

Matt replied: “I think this is a good question because I want you to put yourself in my shoes for a second.

“You can risk being trolled by the nation and have all this drama and headache, or you just go home.

FROM SOFA TO JUNGLE

“It was absolutely not for more airtime. Do you really think I needed any more airtime after the show that just happened?”

Matt added that he “can’t answer” the first part of the question, asking whether he’s still with Whitney.

The reality star also opened up on whether he suspected Whitney was actually his “OG match” after a fan asked.

He said: “There were definitely conversations we had where we were like ‘Do you reckon? Do you think? Did they know this was going to happen?’”

A second put: "Matt comes across as arrogant, Whitney is so fake, they are a perfect match for each other but no way do they deserve to be allowed back into the experiment."

A third then insisted: "Nope – this is fake – Whitney and Matt win the Academy Award for Best Bullshitting for the Camera." 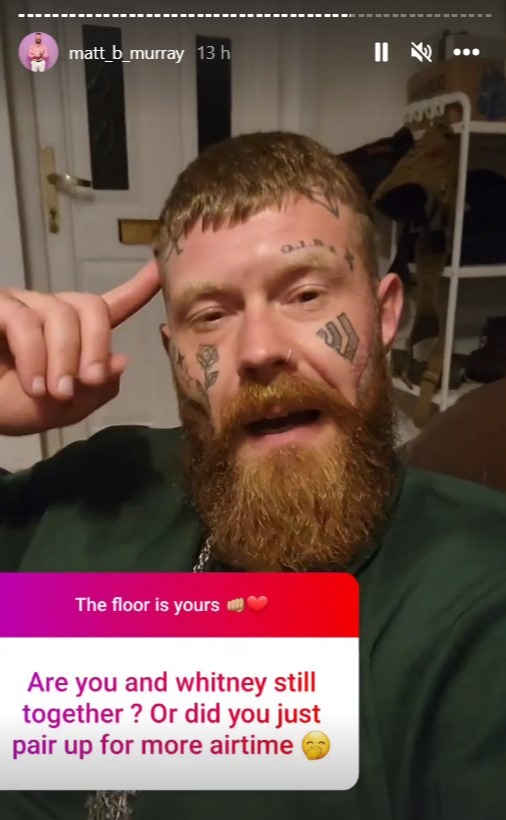