The love guru's running watch had never rang out in the five years he'd owned it until the emotional episode, which he called the "hottest" in the show's history. 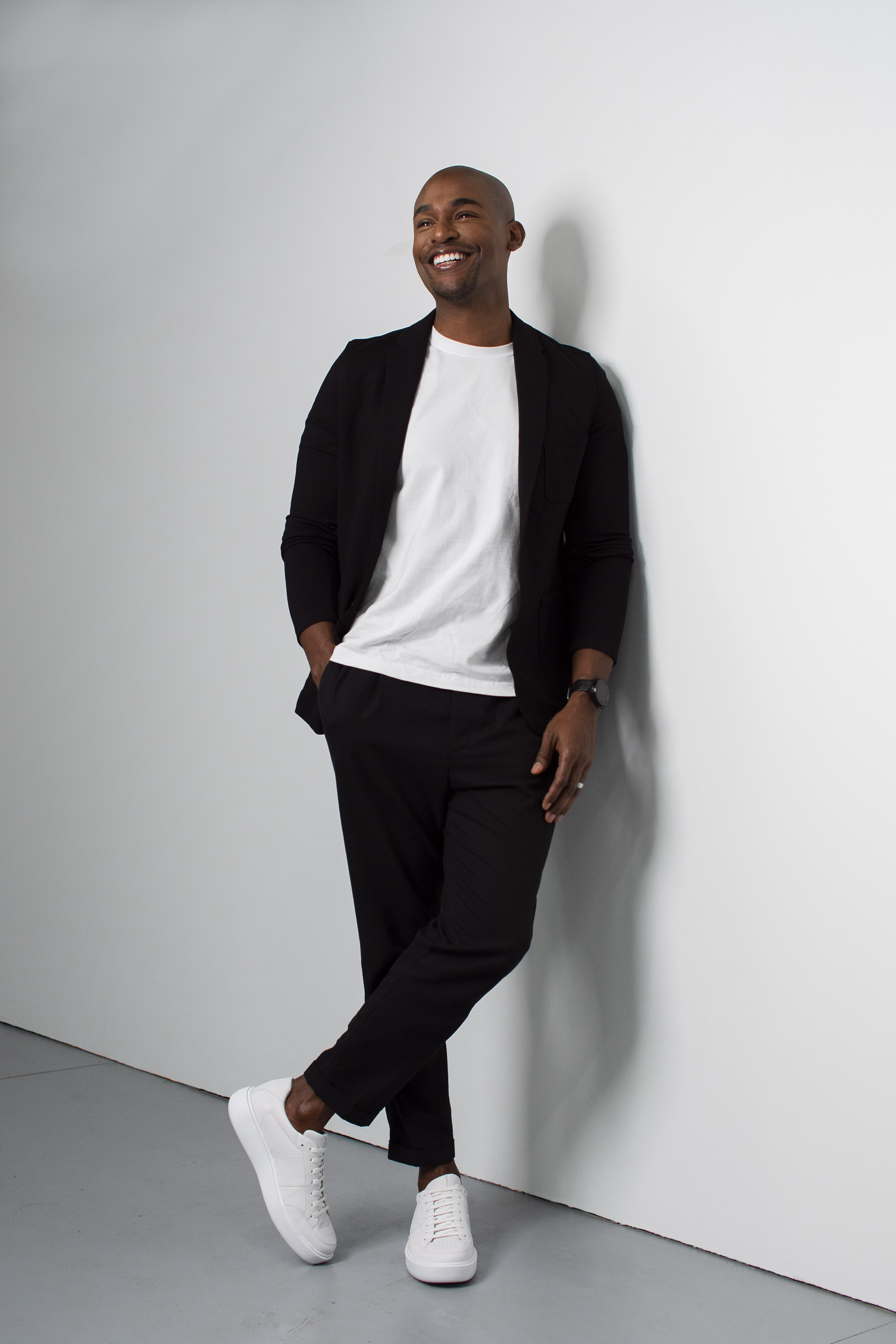 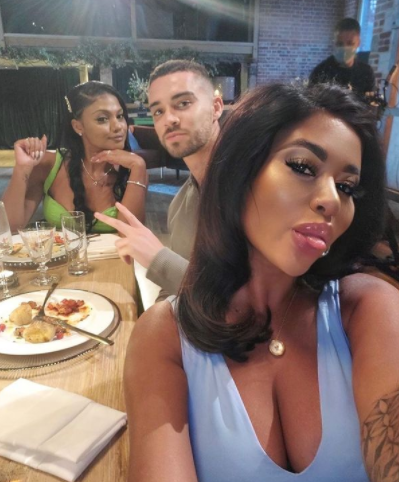 Speaking exclusively to The Sun, he said: "When I showed up to the commitment ceremony, I didn’t know what to expect. I have a runner watch, there’s an indicator that monitors your heart rate. You can set it so that if your heart rate goes up too high your alarm goes off. The alarm has never gone off. I totally forgot about it.

"I got to the commitment ceremony. Within the first hour my watch went off not once, not twice but three times. My heart rate had gone up so high my watch was basically saying you need to relax or you're going to die [laughs].

"That’s my best way of articulating the intensity of tonight’s commitment ceremony. The emotion and the revelations that come from the couch."

The TV star, who also features in Celebs Go Dating, admitted he never watched the Australian version Mafs before starring in the new-look UK series on which it is based as he wanted to form his own unique bond with his Aussie co-stars Mel Schilling and Charlene Perera.

Despite the first week of the new series being jam-packed with drama, rows and tears, Paul insists he's not been shocked by the action or live-wire cast.

"Here's what's unique about this cast," said Paul. "Whenever we as the experts are working with the cast we're always thinking about the fact they're going to be in a pressure cooker environment, right.

"I think Ant mentioned this a couple of times last night. You never know how they're going to react. On Celebs Go Dating you've seen these celebrities in those kind of scenarios before.

🔵 Read our Married at First Sight blog for the latest updates

In an explosive episode yesterday Geordie lass Nikita was forced to take a break by security after raging against Jordon for saying his wife Alexis wasn't his usual type.

She was seen storming away from the dinner table follow an expletive-filled exchange.

Paul said: "The network and production company, I think they've done a great job in encapsulating whatever happens.

"Last night what I love is they showed us a little bit of that 'behind the scenes'. You were able to see Nikita after she walked away from the table and I appreciate they did that."

Away from the show, Paul has used his relationship expertise to create an in-car etiquette guide in conjunction with Auto Trader.

The guide comes hot on the heels of research showing single Brits' poor in-car etiquette could put off potential lovers.

Paul said: "What we’ve found is 49 per cent of singles use a car as an extension of our personality. So when you think about your car you have to think of your car as a representative of you. That’s one.

"The second is we found that one fifth of daters want an adventurous date, not necessarily on the first or second date, but by the time that third or fourth date becomes Netflix and chill they want something adventurous like a road trip.

"When you combine both of those stats you realise how important your car is in the experience. A perfect date is you have a date that includes things you value, and your date values, so we've identified different dating types." 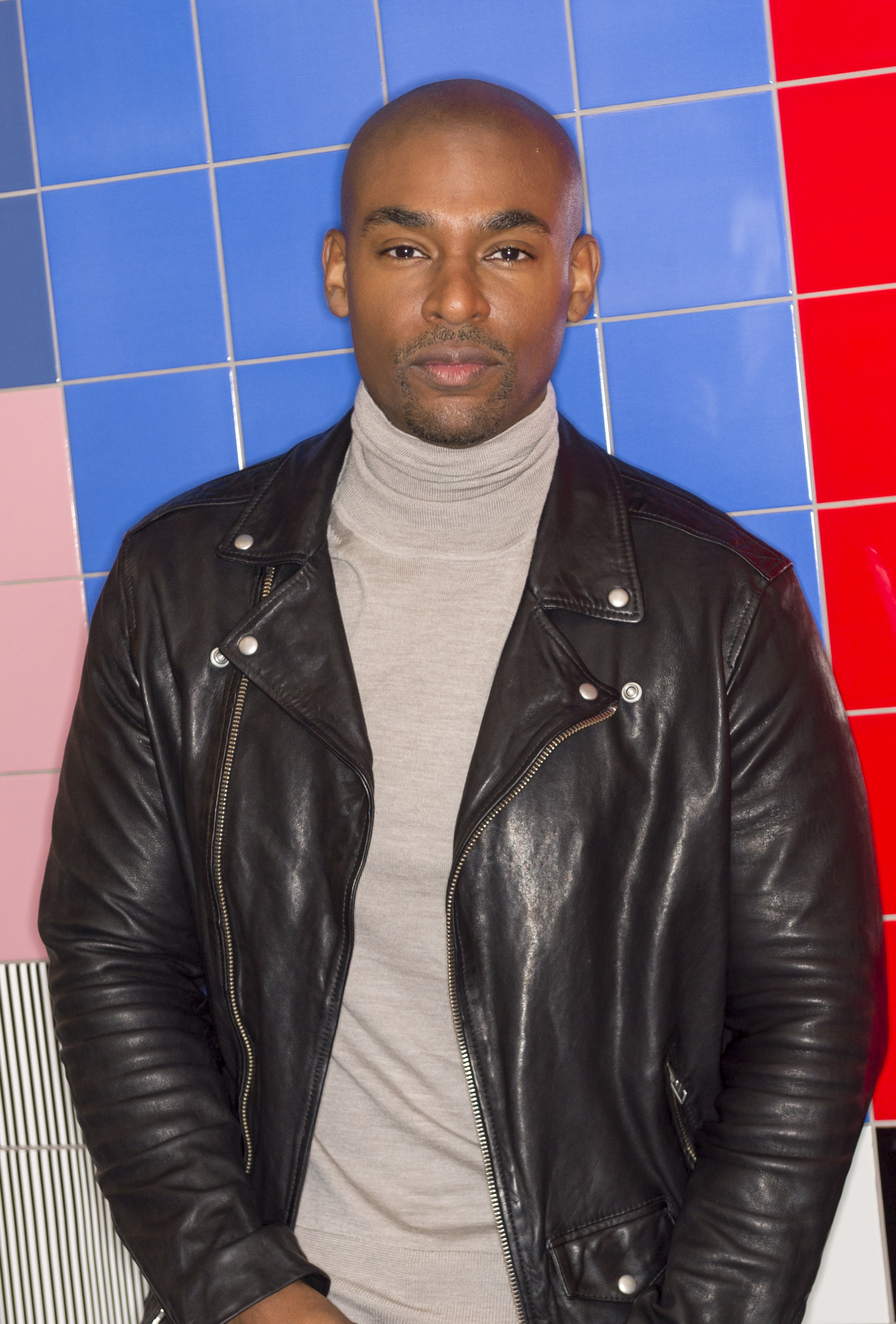