In an exclusive sneak peek of tonight’s Couples Cam, Virginia, 26, revealed to her co-star Jessica Studer that she and Erik, 35, have been struggling since decision day. 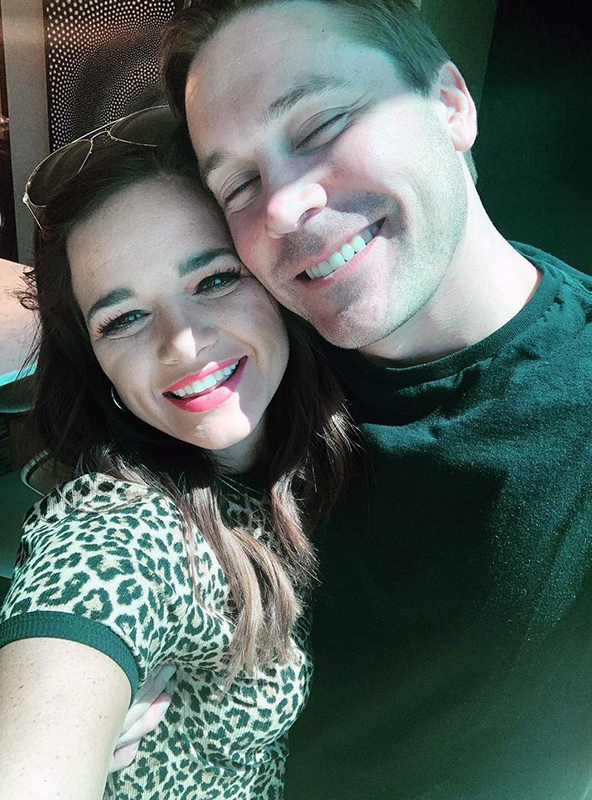 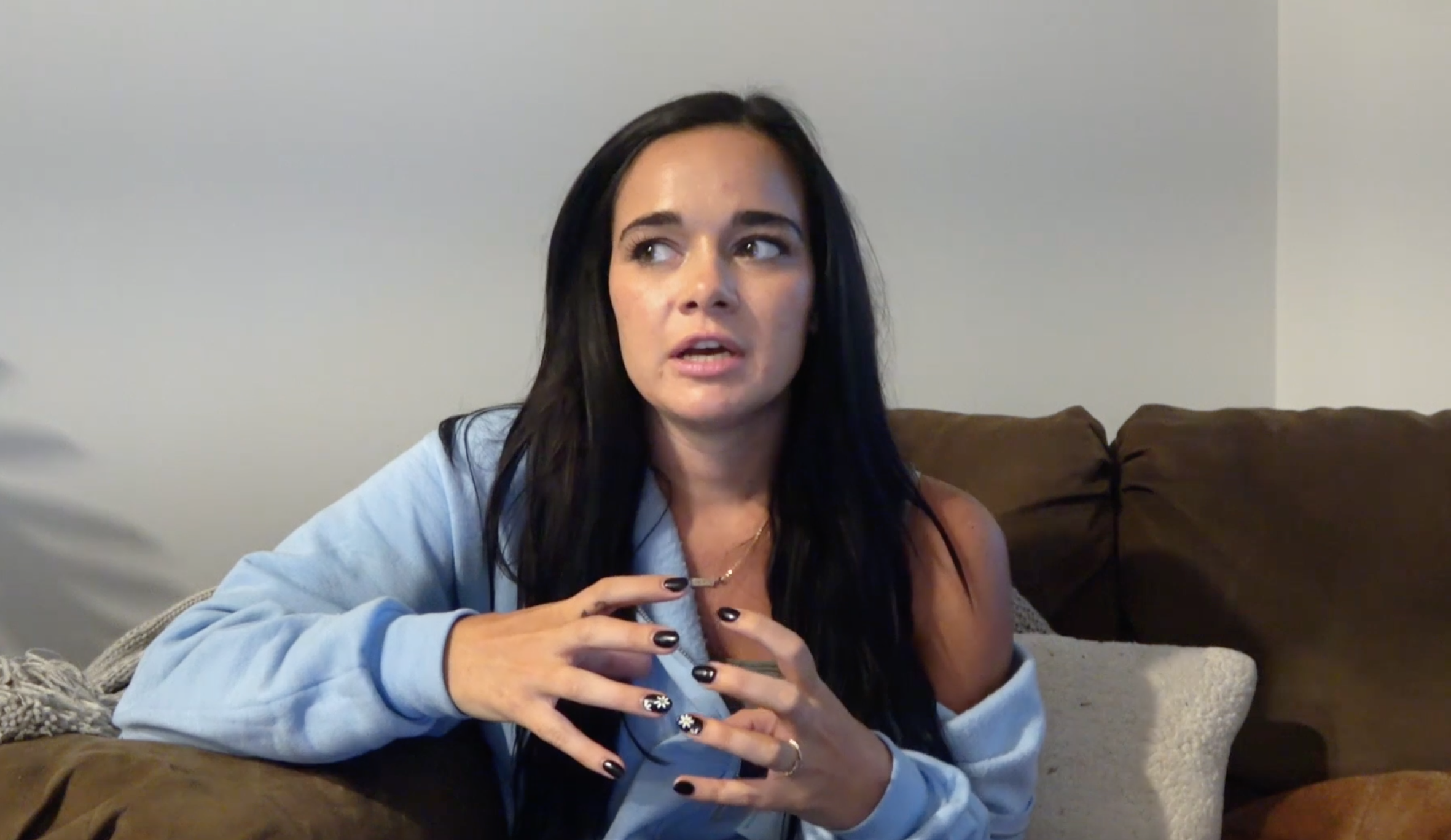 She explained: “I feel like post decision day we were trying to focus on the positive and see the good because our relationship was a lot of negative.

"We're almost avoiding fights sometimes because we don’t want to get into it. It's almost like we're holding it all in.”

The two decided to go to couple’s counseling, but she admitted it “wasn’t a miracle worker.”

She continued: “I didn't realize there would be so many things in a marriage that triggered my past memories that I haven’t worked through with past relationships and stuff in my childhood.

"That ends up leading to fights sometimes. Things can explode easily when you're in a vulnerable position.”

But she didn’t give up hope, as she said she “loves him” and can “still see a future with him" if they can come to that common ground.

Virginia added: “It scares me that there either is a common ground or we won't be able to find it.”

On Married at First Sight, Erik struggled with Virginia’s hard-partying lifestyle, as he was upset when she revealed she often sleeps on male friend’s couches.

Virginia also had difficulty adjusting to Erik’s busy schedule as a pilot.

They also struggled with their pets, as Erik is allergic to her cats and couldn’t convince his wife to not have them sleep in their bed.

As The Sun reported, the marriage didn’t last despite vowing to stay together on the Married at First Sight finale.

According to divorce documents filed in June, Erik and Virginia have been living separately since April.

They said in a joint statement: "We've made best efforts to keep some parts of our relationship out of the public eye. This entire process has been difficult as is without the constant chatter of public opinion.

"Contrary to popular belief, we've been together and trying to make our marriage work since Decision Day.

"While we have decided to get a divorce, we aren't closing the doors on a possible future together.”

The couple added: "We love each other and will continue to navigate our new reality post show."

Couples Cam airs on Wednesdays at 10/9c on Lifetime. 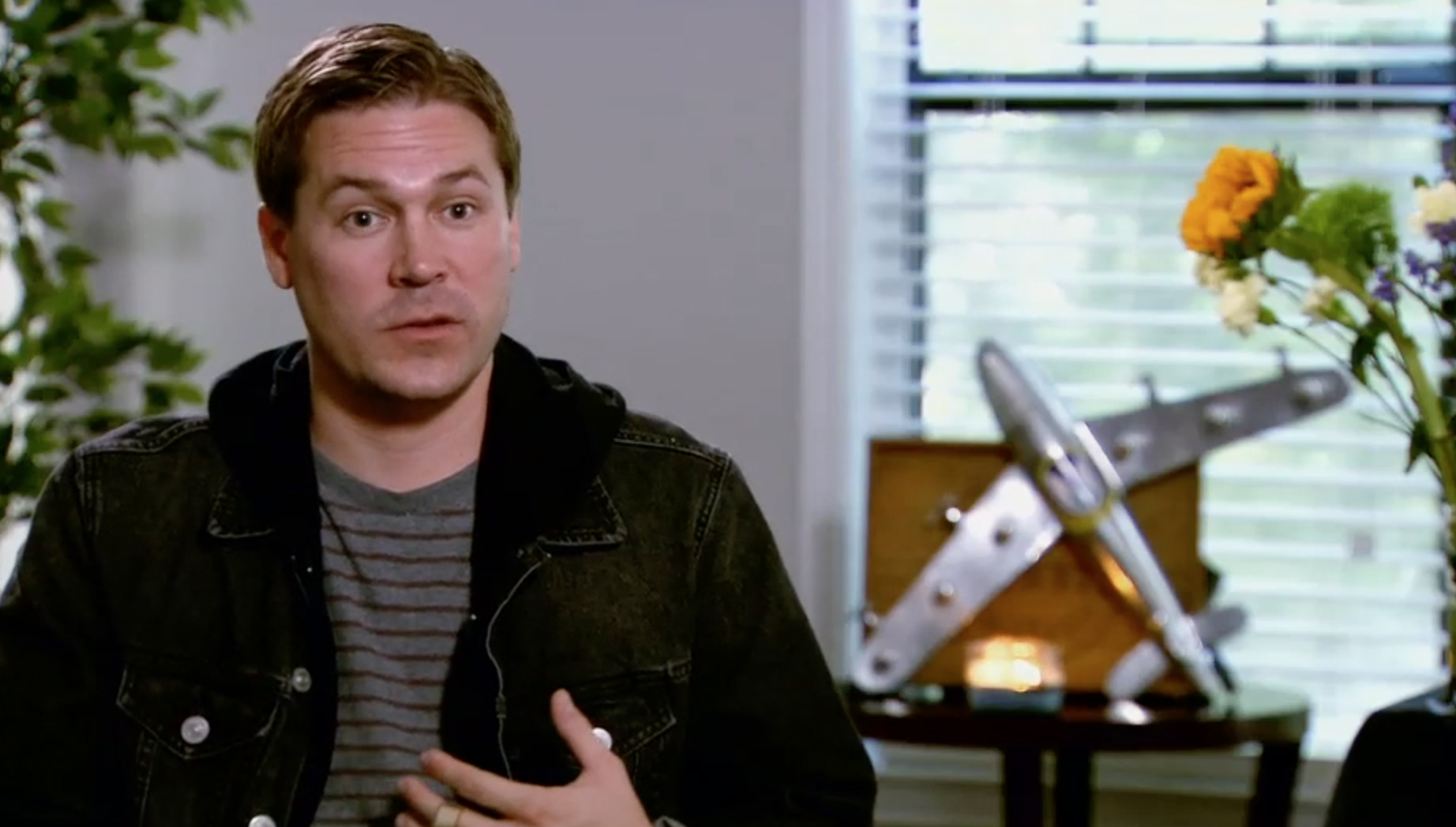