TRIBUTES have been paid to ITV star Marry Hyam who has been described as an “absolute delight.”

Her agency have described the “adored” actress, who also starred in several films as “caring and funny”. 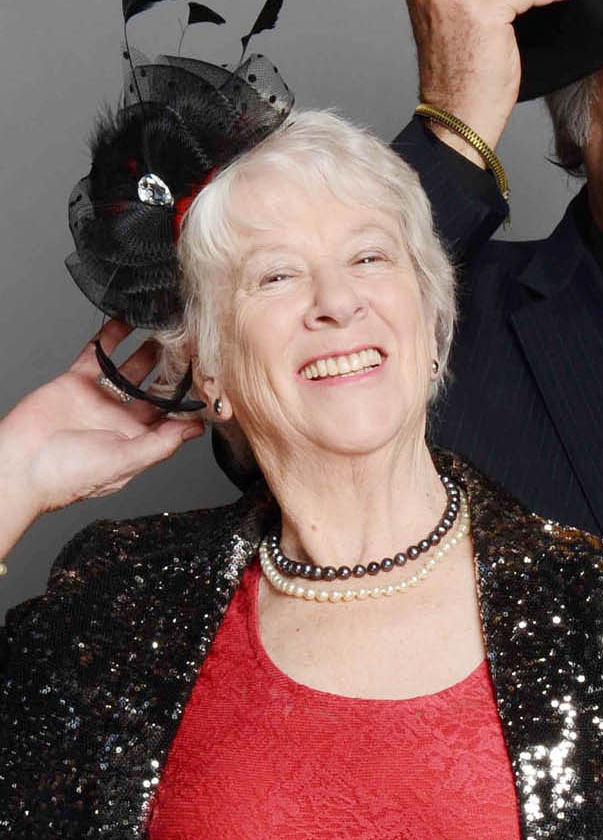 The ‘Off Their Rockers’ actress starred in the hit pranking series for three seasons up until 2016.

Paying tribute to the star her agency said: “We are so sad to announce that our adored artist Marry Hyam has passed away.

“The wonderfully talented, caring & funny Liverpool lass was an absolute delight to work with and will be dearly missed.

“The team send our deepest condolences to Marry's family & friends.”

Fans also paid tribute to the star saying: "Love and condolences to Marry's family and friends and to all at Red Door."

Another said "Beautiful tribute to a true national treasure."

A third added: "She was a lovely client who became a dear friend, beautiful inside and out. Miss her."