Dame Mary, 85, has been a beloved baking show fixture for many years. She starred in Great British Bake Off, Saturday Kitchen and most recently in Celebrity Best Home Cook, which airs tonight on the BBC. During a sit-down with journalists, the show’s host Winkleman gave insight into several clashes on the show.

The TV star described Dame Mary as “a goddess” and someone who “put everyone at ease” but admitted they had fallen out.

Winkleman continued: “She is the kindest girl and her knowledge is phenomenal.”

However, there was one subject Winkelman and Dame Mary struggled to see eye to eye on.

Winkleman explained that their fallout came after a discussion about a type of celery known as celeriac. 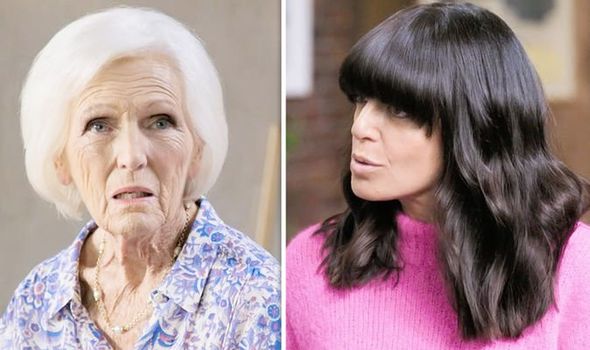 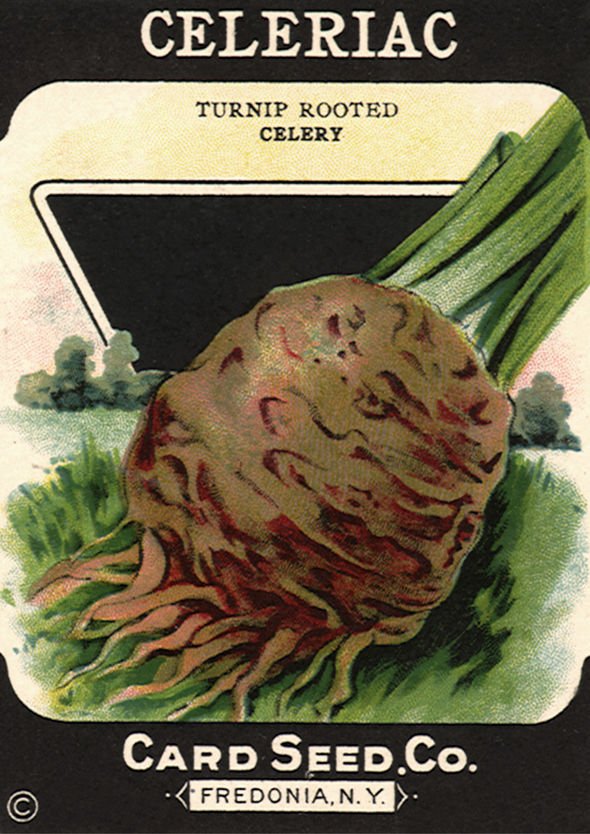 It’s often debated how to eat the food – whether it’s better to consume raw or cooked.

While Winkleman didn’t give any further details about her spat with Dame Mary, she did state that it happened multiple times.

She said: “I’ve often had rows about celeriacs with Mary.” 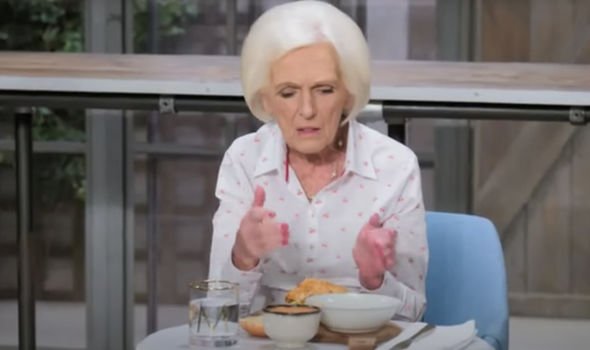 The TV star then quipped: “I think she might be unwell!”

Ahead of Celebrity Best Home Cook’s release last month, Dame Mary revealed the best way to win her over in the kitchen.

She told the BBC that the competitors should “cook from the heart” and be good at timekeeping. 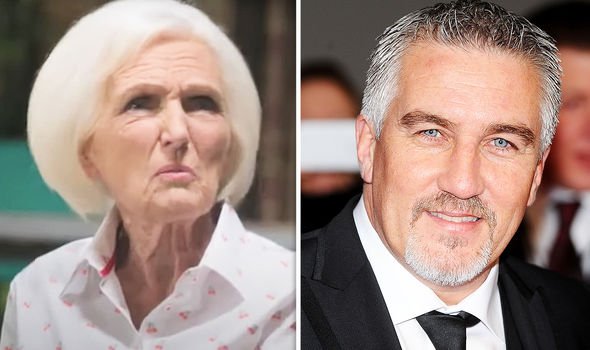 Dame Mary continued: “Keep an eye on the time as if you don’t finish there is nothing for us to judge.”

She admitted that the best way to ensure a perfect dish was to “make a plan before you start and get organised”.

The chef added: “Put the oven on! Some celebrities may forget this!”

When asked what meal she would eat for the rest of her life, she gave a surprising response. 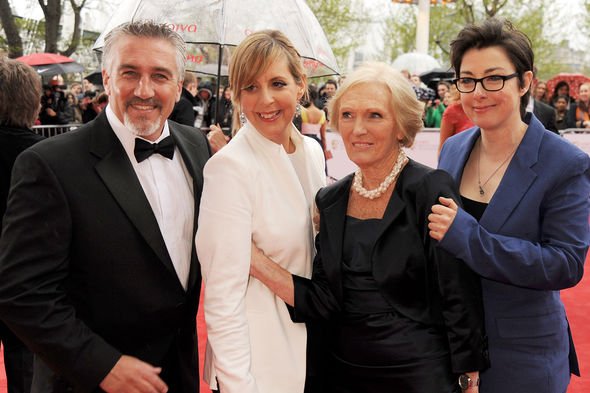 She also revealed that she would accompany that meal with “a chilled glass of white wine”.

Dame Mary added: “Nutritionally not great but it keeps me going!

Last month, it was claimed that Dame Mary ‘spied on’ the celebrities during the competition with binoculars. 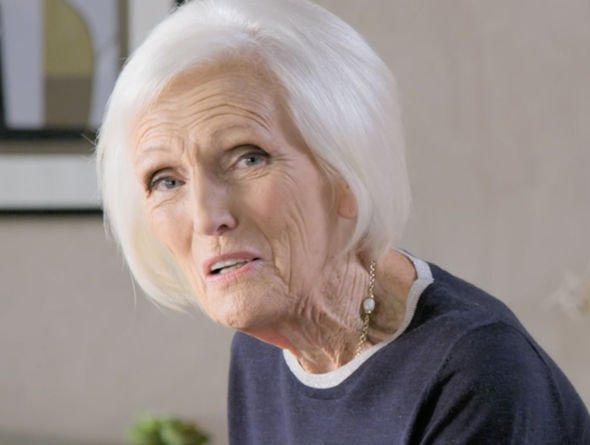 Tom Reed Wilson told The Sun that the seasoned chef often watched the contestants from a 15ft-high platform above the kitchen.

He added: “Because of Covid, [Dame Mary] was on a kind of beautiful mezzanine that they built for her.

“They gave her a pair of beautiful opera glasses so she could look over and see what we’re up to, which was just great.”

Mr Reed Wilson said he “couldn’t be happier” about Dame Mary “being there”.