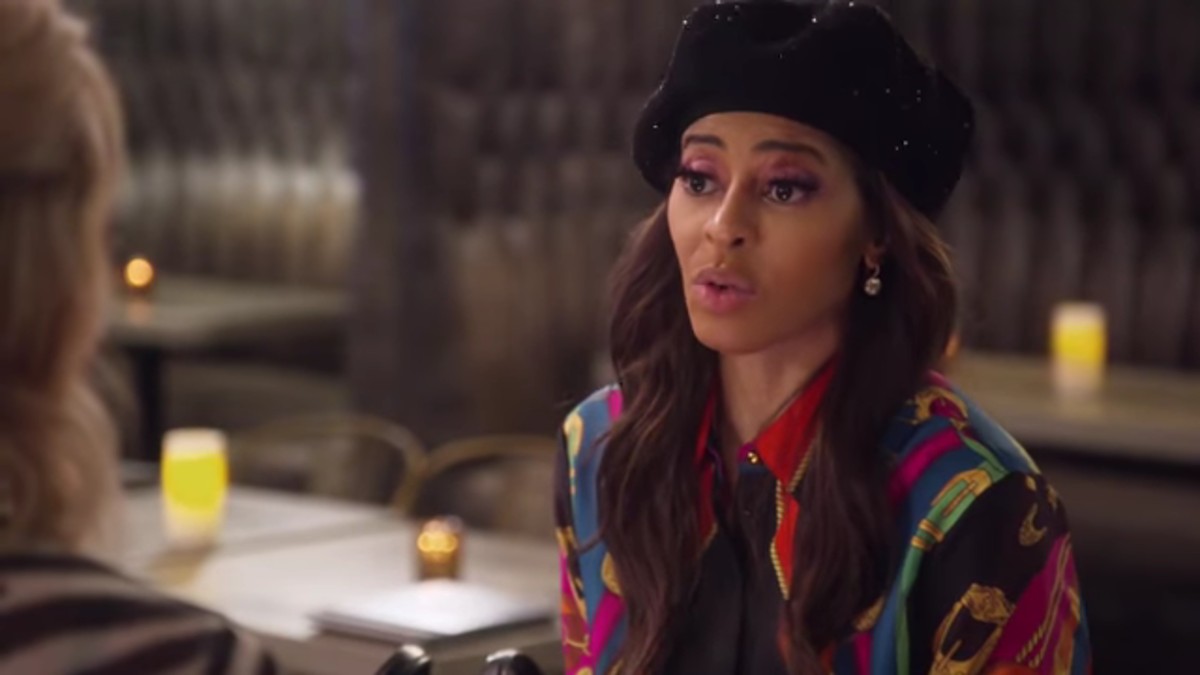 The Real Housewives of Salt Lake City star, Mary Cosby’s grandmother, Rosemary, was exhumed after her daughter accused her step-father of killing her.

Rosemary died in 1997 after suffering a heart attack at 65 years of age. Rosemary and Robert Cosby had been married for 22 years. Rosemary died while vacationing in Florida.

Rosalind Cazares is Rosemary’s daughter, and she believed that her step-father, Robert Cosby, Sr., murdered her mother for her money.

Rosemary was the founder of the Faith Temple Pentecostal Church and had amassed a fortune since beginning the church in 1968. Rosalind claimed that Robert Cosby had fought against her mother having an autopsy, even though it was the law in Florida.

Rosalind requested that her mother’s body be exhumed, according to The Sun, and Mary Cosby’s grandmother was exhumed in 2000.

Robert said that exhuming his wife’s body was like “putting salt on a wound–it just burns and hurts,” according to Desert News.

The coroner, Dr. J. Wallace Graham confirmed that Rosemary died of heart failure, but Rosalind did not accept the autopsy results and still believed that Robert had killed her mom.

Mary and her husband are embroiled in a family feud

Rosalind was head of the choir at her mother’s church before her death. She left the church after Rosemary’s passing, a move that divided the congregation.

Approximately half of the congregation left the church with Rosalind and half stayed with Robert and Mary as they became the head of the church. Robert married Mary one year after her grandmother passed away, and the new couple began running the church together.

She filed several lawsuits against her former step-father with one lawsuit alleging a “conspiracy to fraudulently obtain title to four parcels of real property owned by the decedent.”

Rosalind, who was appointed as the executor of her mother’s estate, accused Robert of forging documents to take control of her mother’s properties. A feud soon ensued over Rosemary’s estate and it ended up in court.

It is unclear if Rosalind ever received the funds or if the estate matter has been settled.

The Real Housewives of Salt Lake City airs Wednesdays at 10/9c on Bravo.