“I am extremely proud of this show,” said DeLoatch. “It is a true collaboration, with everyone on this production, from the cast and writers, to the directors, staff and crew, contributing personal stories and traditions to help make our family dynamic and relatable.”

“From day one I knew that this show was going to be special and I am so grateful to be a part of it,” said Mowry. “It’s full of heart, it’s magical, funny, and refreshing. I can’t wait for the world to meet the McKellans and fall in love with them as much as I have.”

In the Netflix original series, Mowry plays Cocoa McKellan, a free-spirited mother from Seattle. When she and her former football-playing husband Moz and their four children travel from their home in the big city to the small town of Columbus, Georgia for the McKellan Family Reunion, they get to know an extended family they didn’t even realize they were missing. 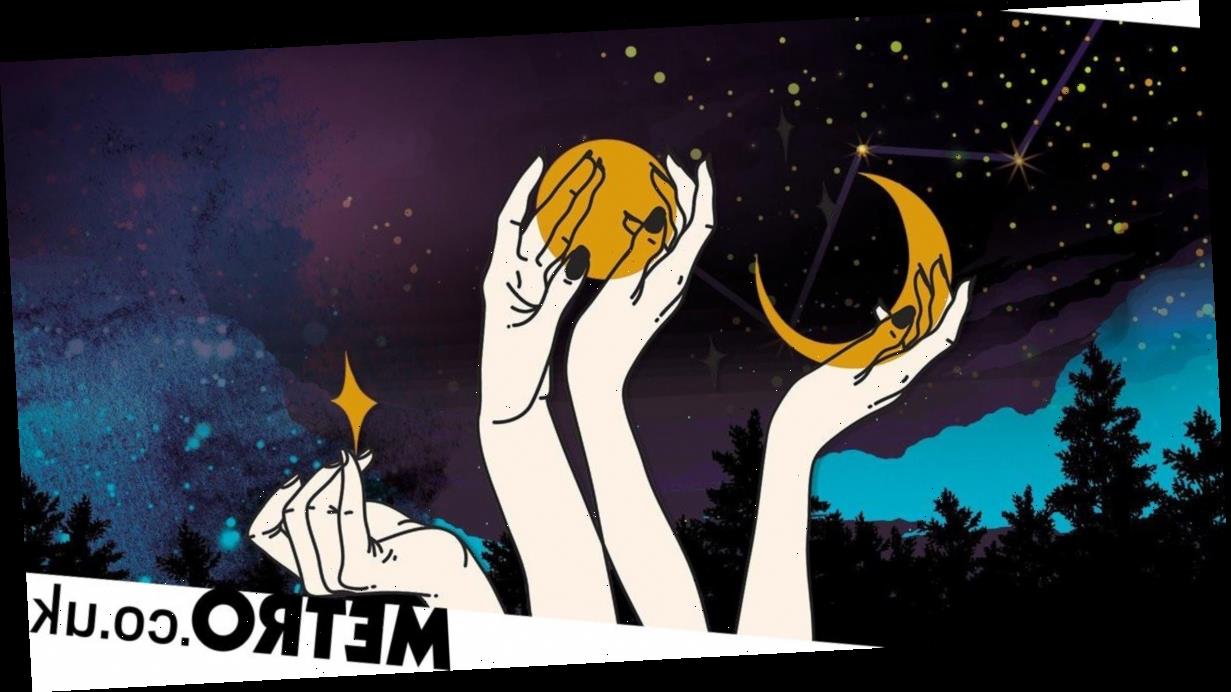